07. Introduction, construction and simple use of Hadoop framework Zookeeper

Introduction, construction and simple use of Hadoop framework Zookeeper

Zookeeper is an efficient distributed coordination service, which can provide configuration information management, naming, distributed synchronization, cluster management, database switching and other services. It is not suitable for storing a large amount of information. It can be used to store a small amount of information such as configuration, publishing and subscription. Hadoop, Storm, message middleware, RPC service framework and distributed database synchronization system are all application scenarios of Zookeeper.
the number of nodes in Zookeeper cluster is generally odd (> = 3). If the Master in the cluster hangs up and the number of remaining nodes is more than half, you can recommend a new Master node to continue to provide services to the outside world. 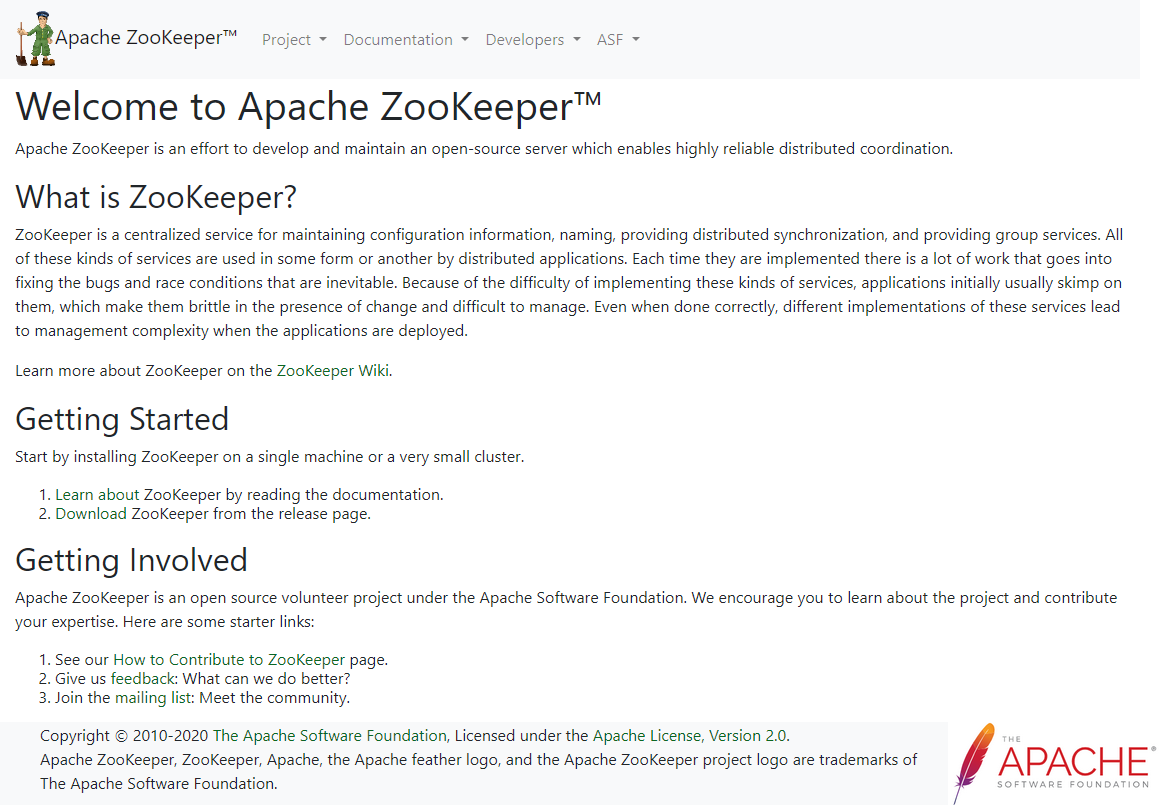 the client initiates a transaction request, and the result of the transaction request is consistent on all machines in the whole zookeeper cluster. It will not happen that some machines in the cluster have applied the transaction, but some machines in another cluster have not applied the transaction. The data model of the server seen by any machine in the zookeeper cluster is consistent. Zookeeper can ensure the order of client requests. Each request is assigned a globally unique incremental number to reflect the order of transaction operations. Zookeeper saves the full amount of data in memory and directly serves all non transaction requests. Its performance is very outstanding in the scenario dominated by read operations.    the data structure used by zookeeper is a tree structure, and the root node is "/". Nodes in zookeeper cluster are divided into leader, follower and observer according to their identity characteristics. The leader is responsible for the request of the client writer type; The follower is responsible for the request of the client reader type and participates in the leader election; Observer is a special follower, which can receive the reader request from the client, but will not participate in the election. It can be used to expand the support capacity of the system and improve the reading speed.    zookeeper is a distributed service management framework designed based on observer mode, which is responsible for storing and managing relevant data and receiving observer registration. Once the state of these data changes, zookeeper is responsible for notifying those observers who have registered in the zookeeper cluster and care about these state changes, so that the observers can perform relevant operations.    zookeeper uses ZAB atomic message broadcasting protocol, and the consistency algorithm between nodes is Paxos, which can ensure the consistency of data in distributed environment. High availability in distributed scenarios is a feature of zookeeper, which can be implemented by a third-party client, namely the cursor framework. 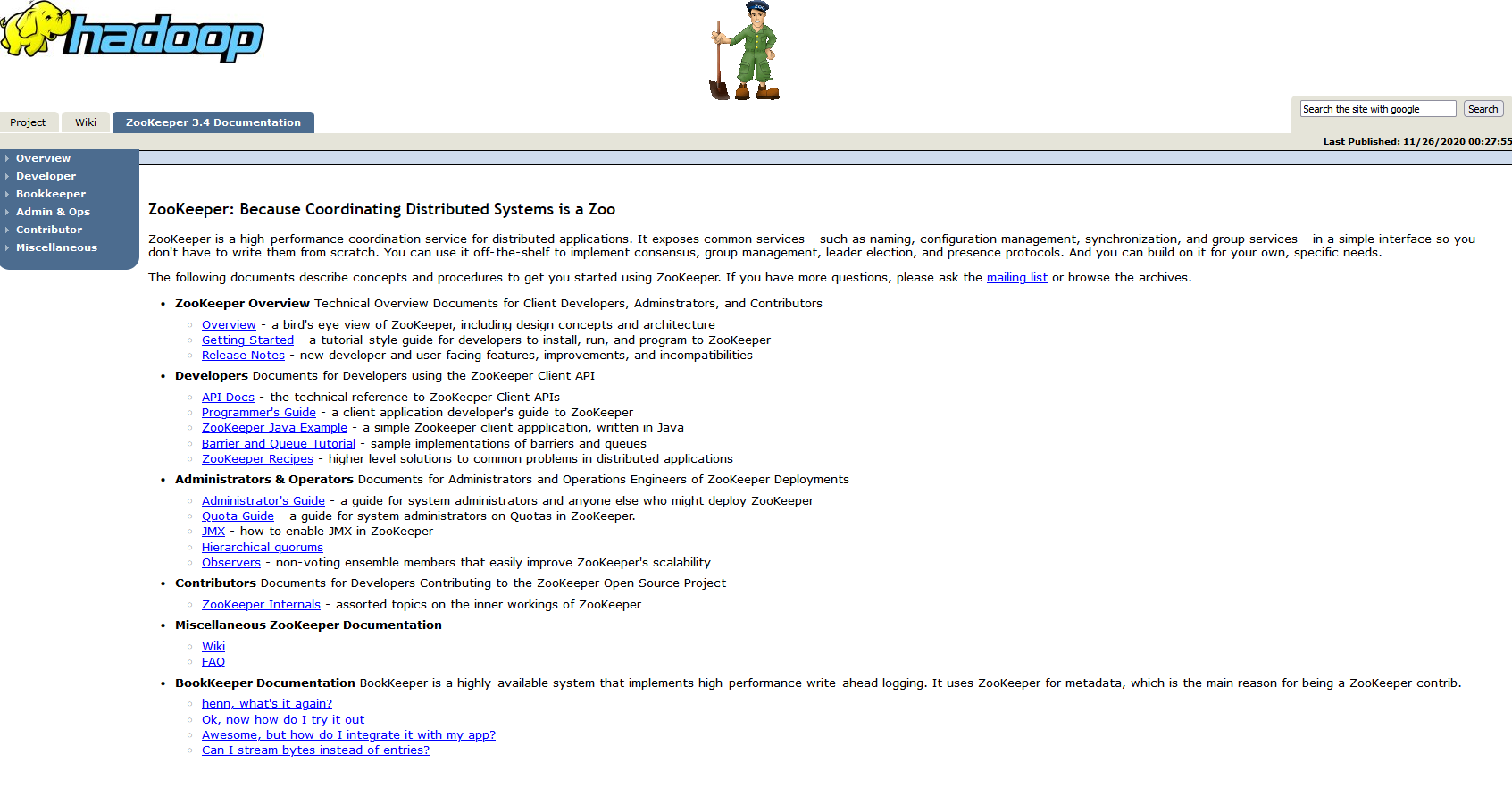 1. Upload the installation package to the master and unzip it 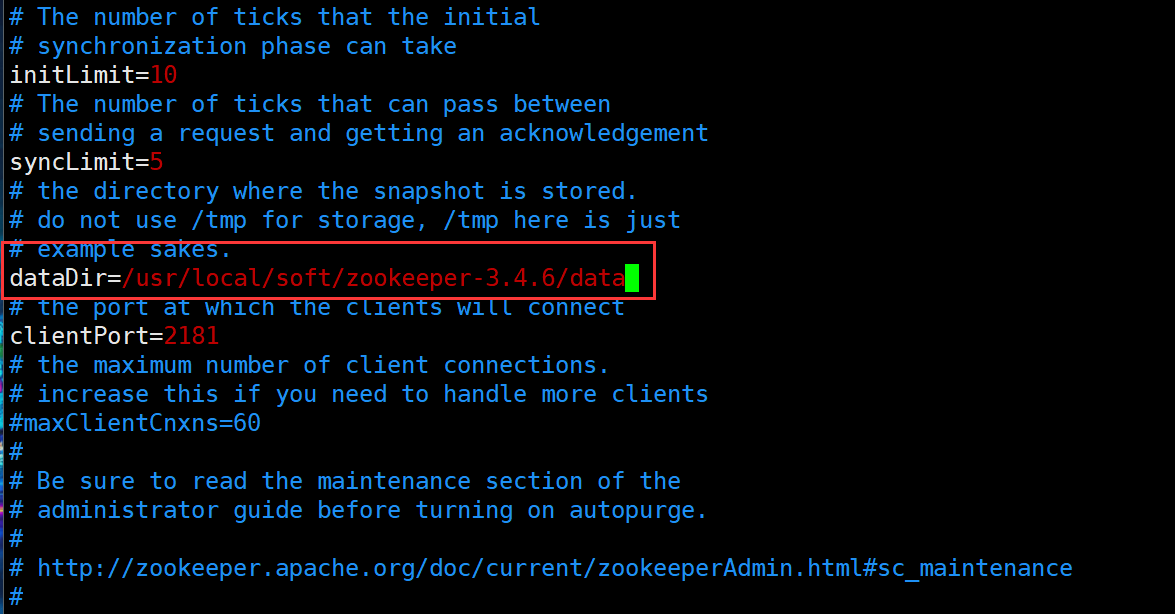 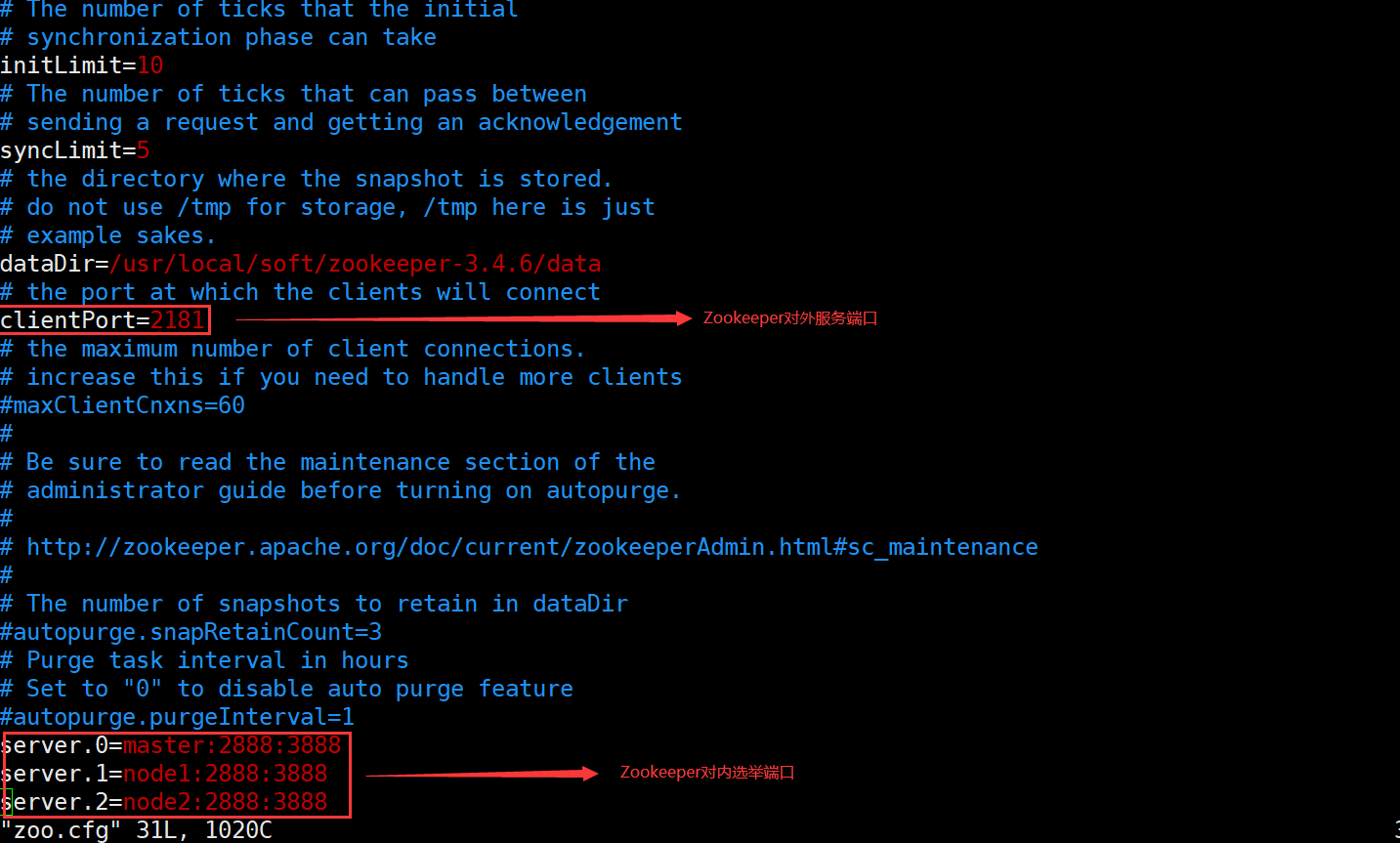 5. Synchronize to other nodes

6. Configure the environment variables of node1 and node2 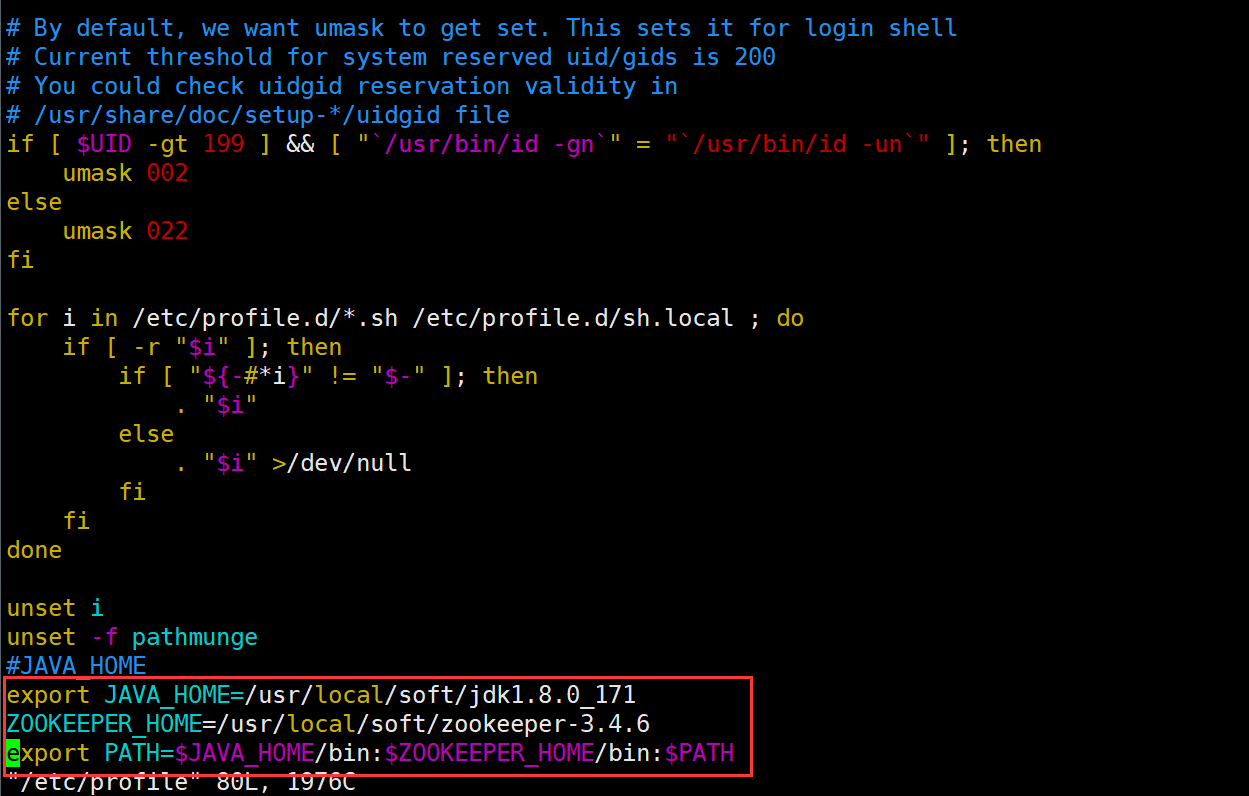 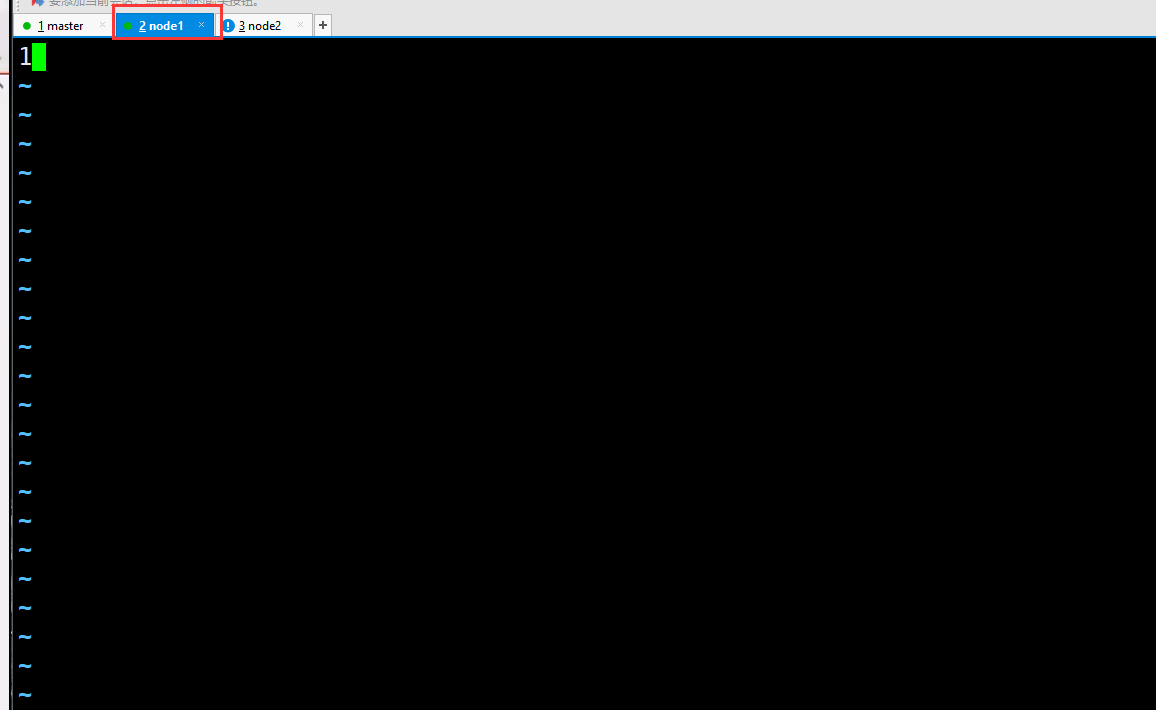 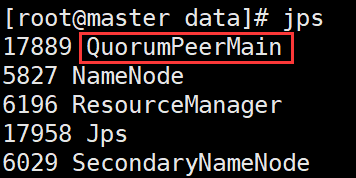 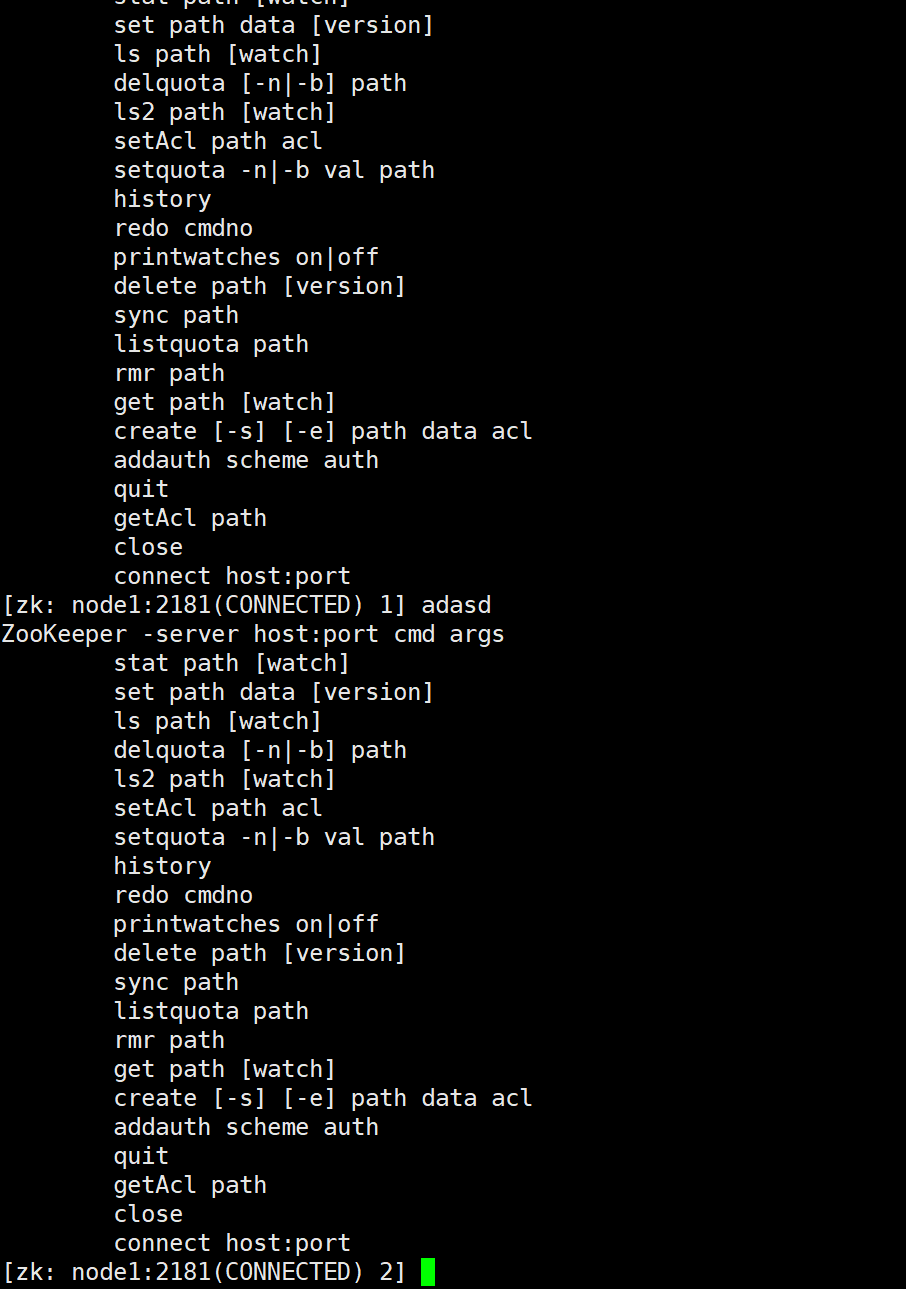 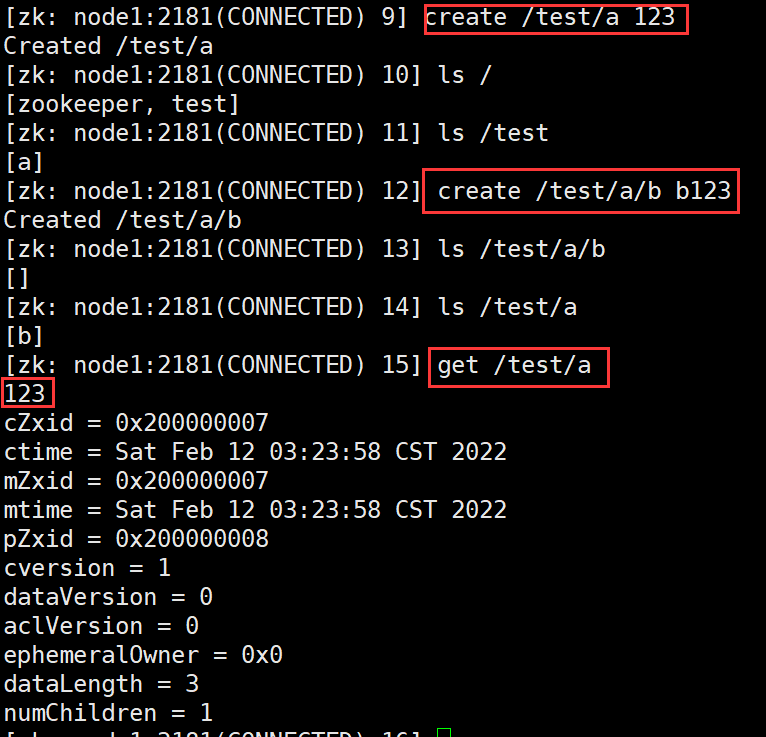 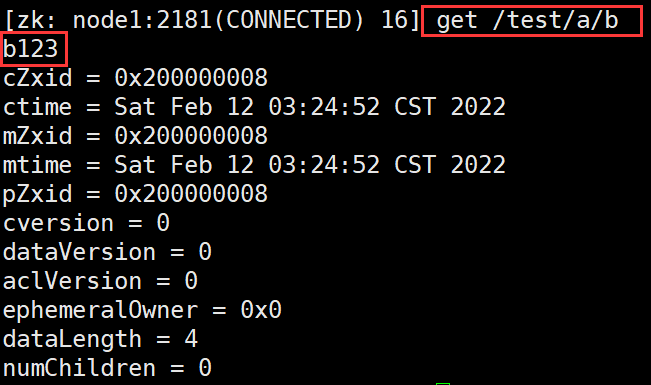 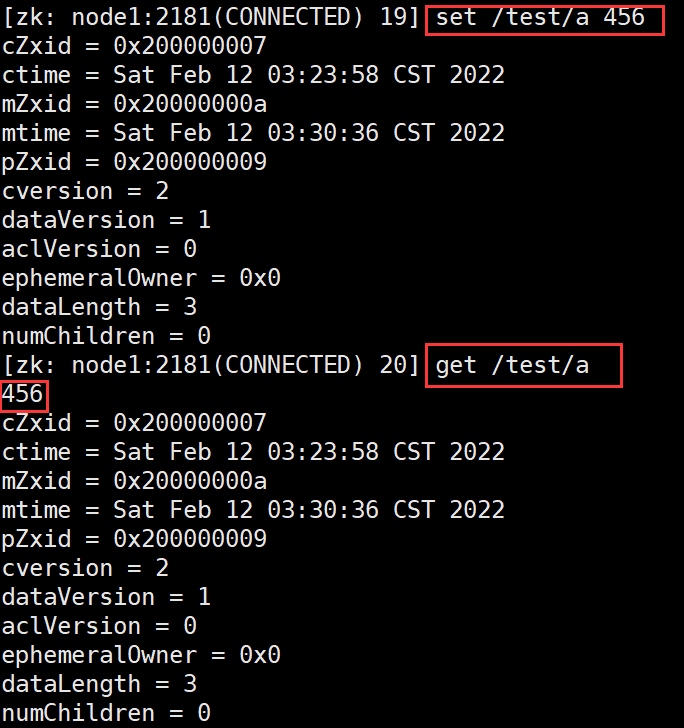 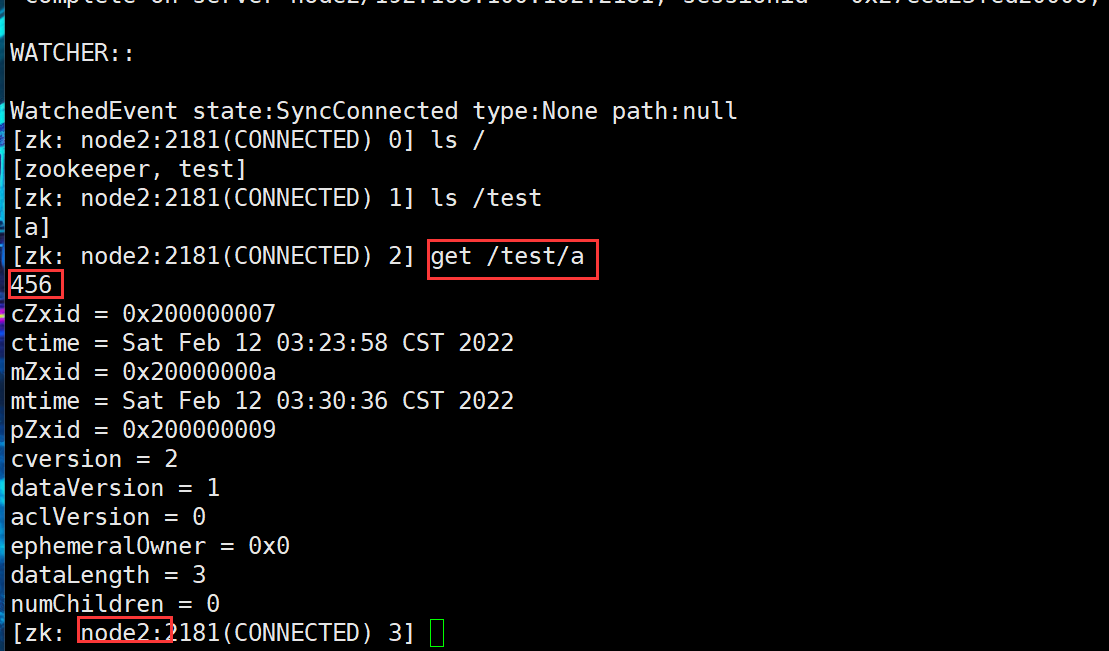 In the end! If you think Liangzi's article is helpful for you to learn Hadoop, it's a wave for three times! q(≧▽≦q)