"After being proficient, these things may be as plain as drinking water, but they can bring great happiness to beginners. I always feel that whether we can always maintain the enthusiasm and concentration like beginners determines how far we can go and how good we can do something." This series of articles is written by python, and the topics are from three sources: those that have not been done before; Leetcode medium, difficult questions; Week Title Competition; A classic topic of a topic, all codes have been AC. 1-3 times a day, analyze according to the circumstances, and hope to be unimpeded, as a record of encouraging yourself to brush questions. 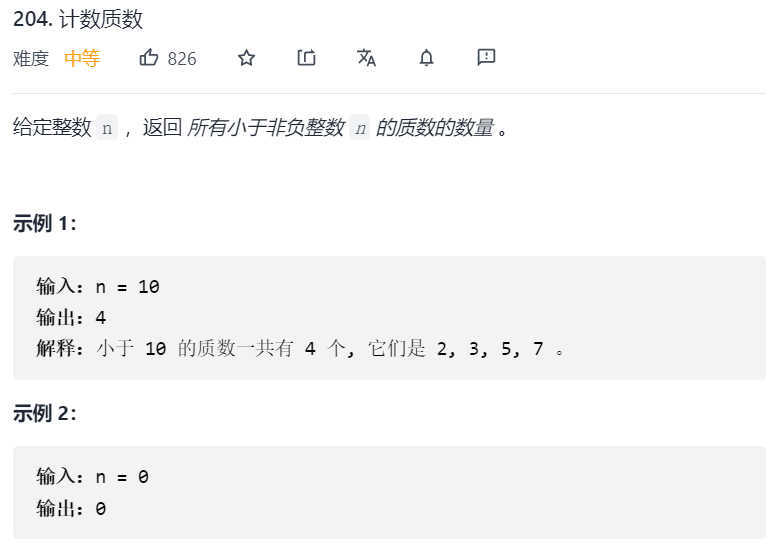 Enumeration is no longer given. The biggest problem is that the correlation between numbers is not considered. 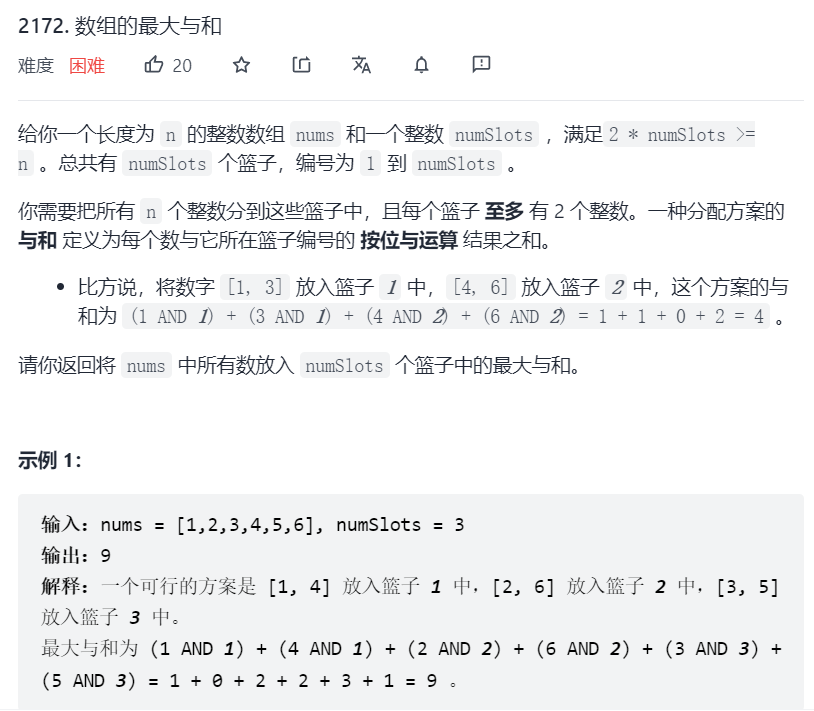