Thread content:
1, How to create and start a thread
std::thread defines a thread object and passes in the thread functions and parameters required by the thread,
Thread auto start

2, How does a child thread end
When the sub thread function runs, the thread ends

3, How does the main thread handle child threads
t.join(): wait for the T thread to end, and the current thread will continue running
t.detach(): set the T thread as a separate thread, the main thread ends, the whole process ends, and all sub threads end automatically!

In linux, when the main thread ends, the sub thread will end automatically
However, at the language level, the control of sub threads is relatively strict
We can also solve this problem:

Each thread needs to be completed within one instruction cycle, but multiple instructions are completely determined by the CPU scheduling. When the thread runs each instruction, it is possible that the CPU time slice has arrived and the thread is blocked. Wait for this thread to execute in the next round, then we can give the remaining time slice to this thread, and the thread continues to execute the following instructions. The two threads may reduce the same value, and then write back the same value
Therefore, we should ensure that this operation thread is safe!!! There is only one thread to do subtraction at a time

unique_ How to use lock: it is actually the encapsulation of mutex 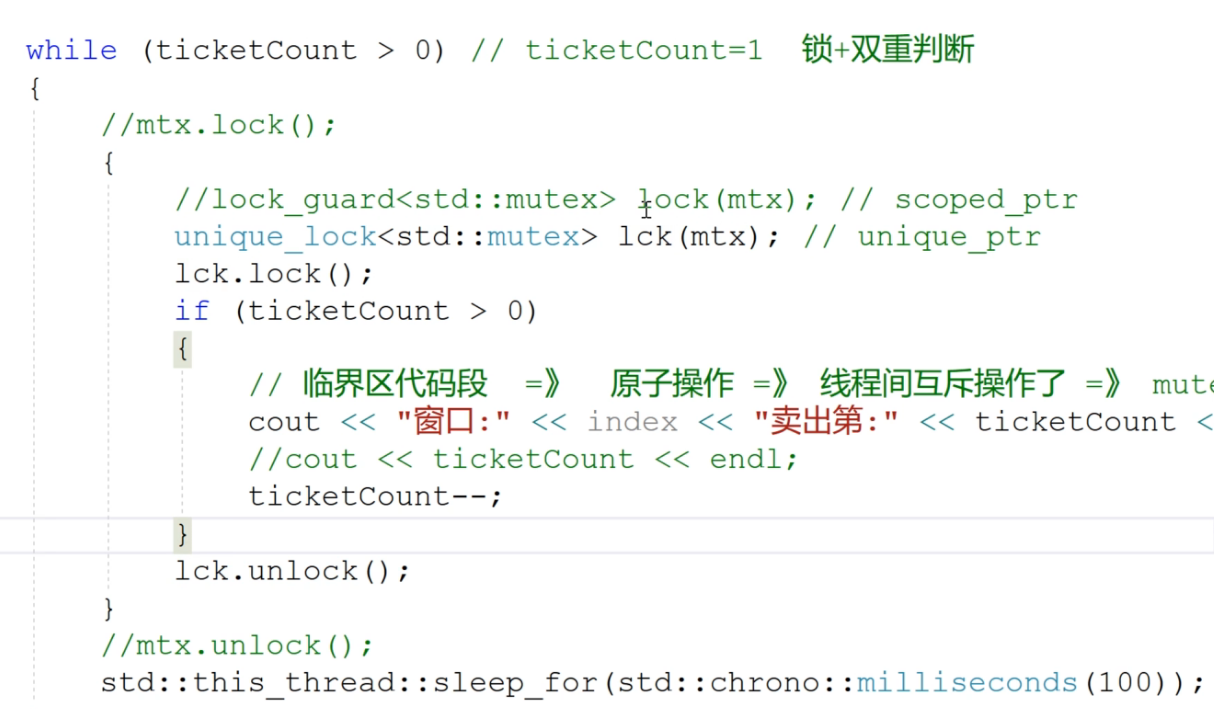 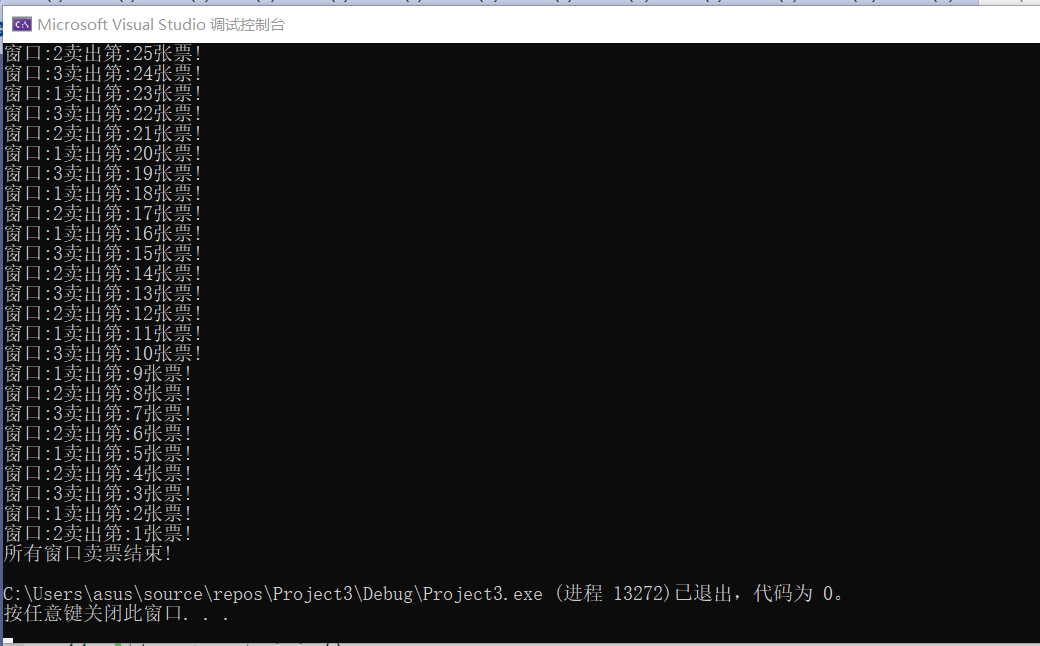