The idea of activation function comes from the analysis of the working mechanism of neurons in human brain. Neurons are activated above a certain threshold (also known as activation potential). In most cases, the activation function is also intended to limit the output to a small range. 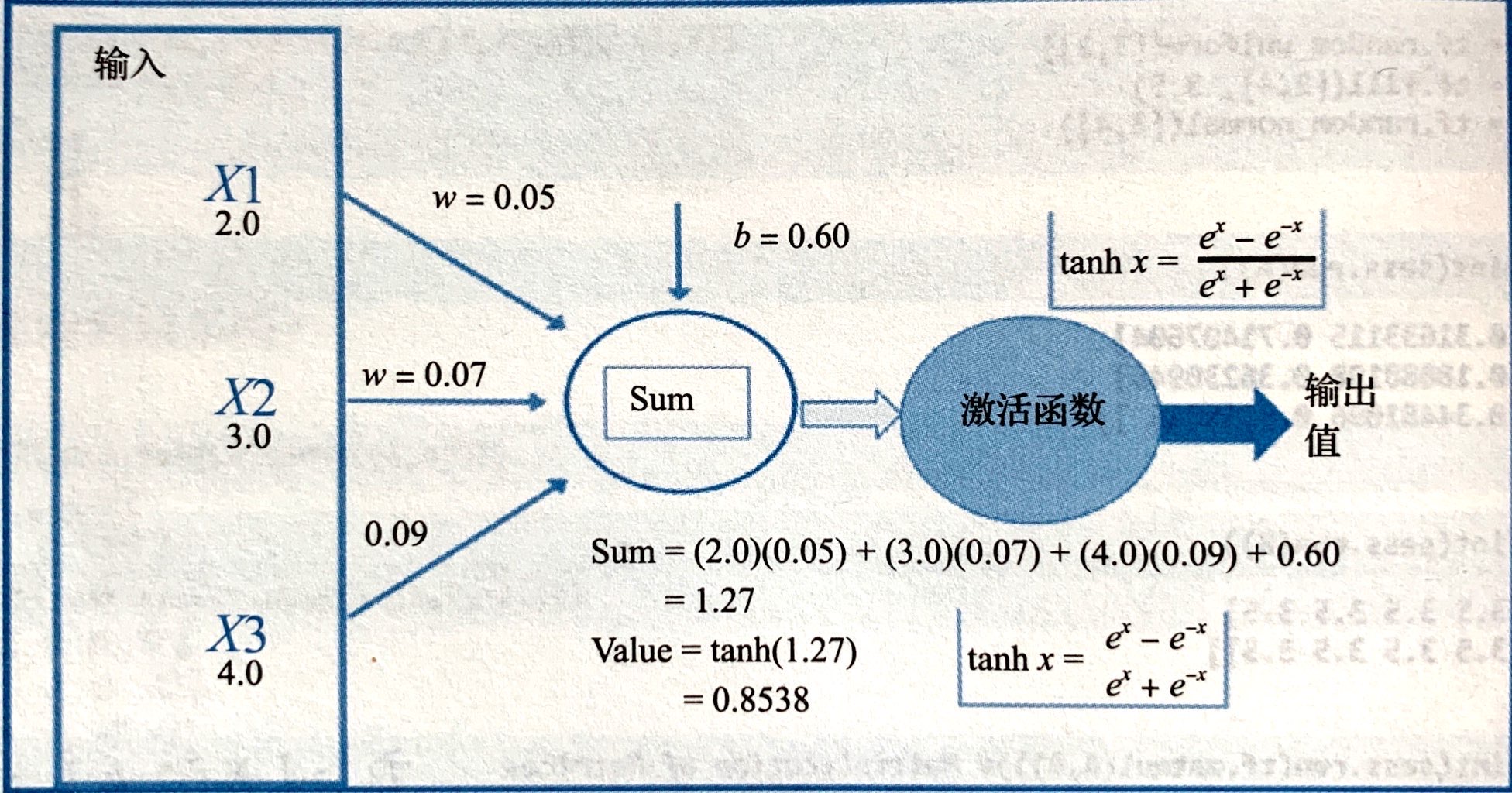 The following figure shows the tanh and Sigmoid activation functions: 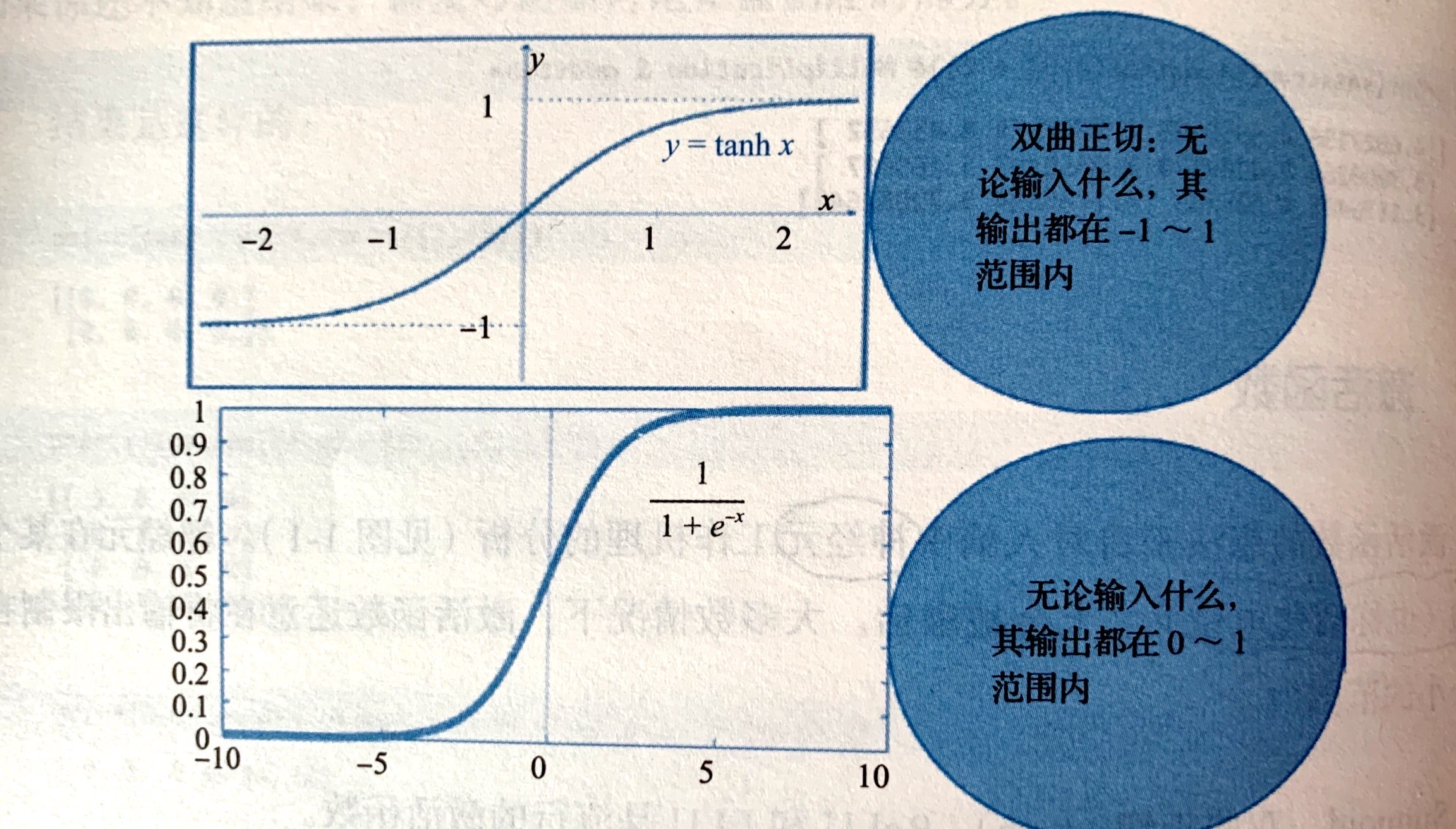 The demo code is as follows: 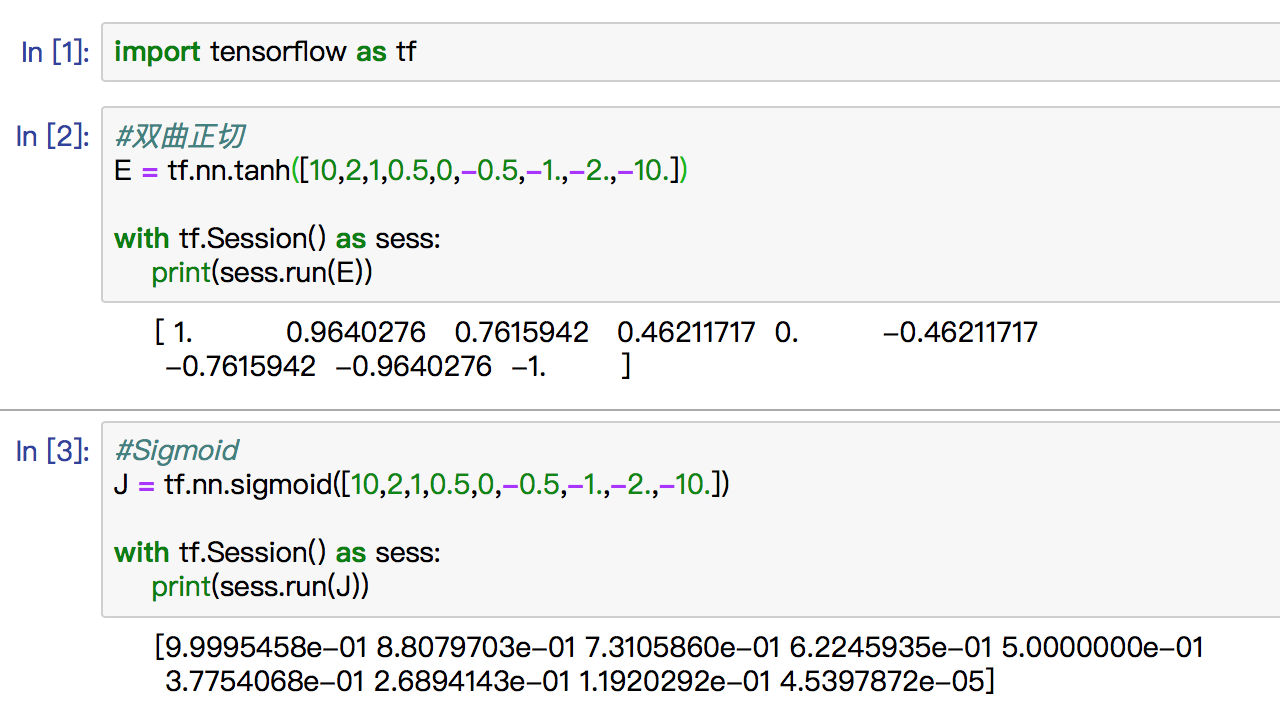 The loss function (cost function) is used to minimize to get the optimal value of each parameter of the model. For example, in order to use the predictor (X) to predict the value of the target (y), it is necessary to obtain the weight value (slope) and the offset amount (y intercept). The method to get the optimal value of slope and Y intercept is to minimize the sum of cost function / loss function / square. For any model, there are many parameters, and the model structure of prediction or classification is also represented by the value of parameters.

L2 norm loss function, also known as least square error (LSE). In general, it is to minimize the sum of squares (S) of the difference between the target value (Yi) and the estimated value (f(xi)):

C is the cost function, x is the sample, y is the actual value, a is the output value, and n is the total number of samples.

For the sake of simplicity, take the example of only one sample,
a=σ(z), z=∑Wj*Xj+b
σ () is the activation function
In this case, the quadratic cost function is:

It can be seen from the above that the gradient change of the quadratic cost function W and b is related to the activation function. 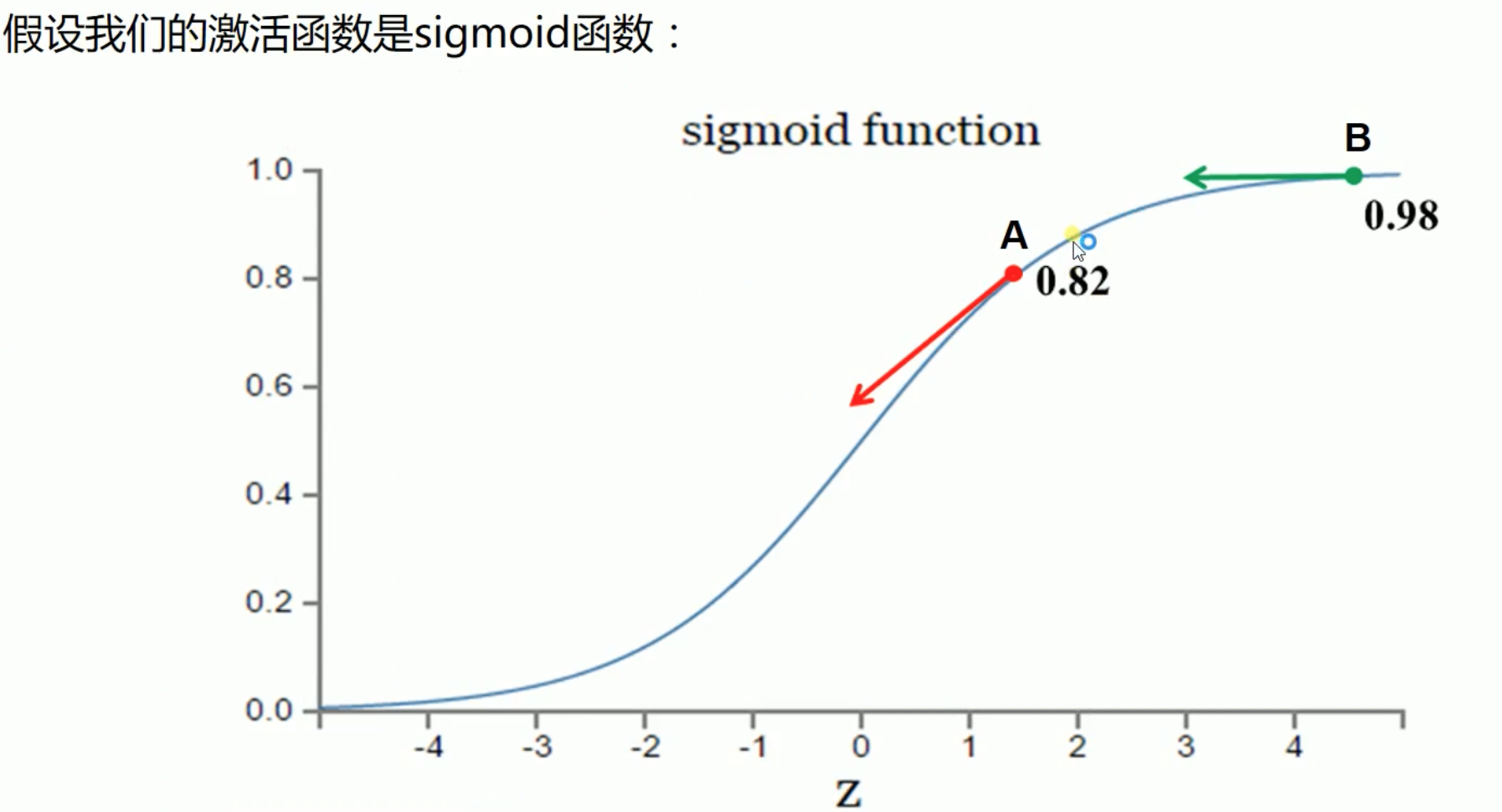