Overview of pre -, middle -, and suffix expressions and calculator principle and code analysis of conversion + stack (including complete source code)

1. Overview and mutual conversion of suffixes

In fact, the principle of transformation is: 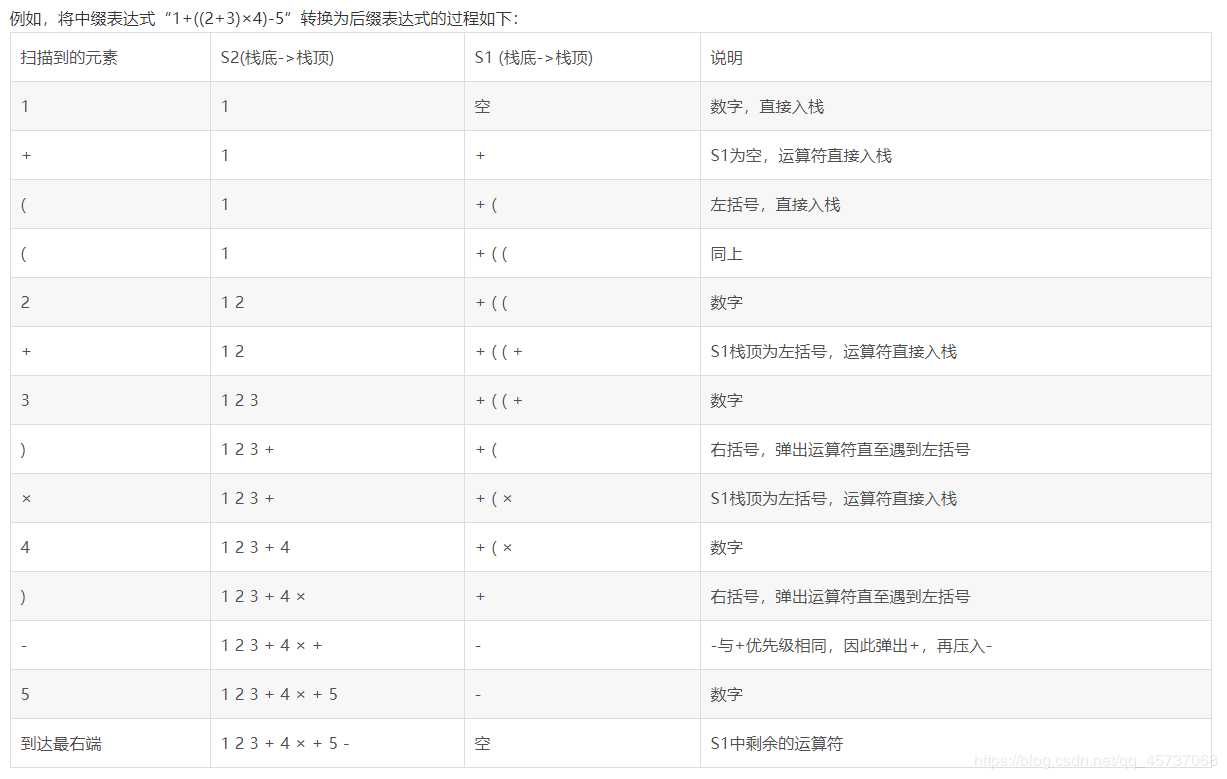 In fact, it's almost the same as before. There are five differences between it and the postfix expression 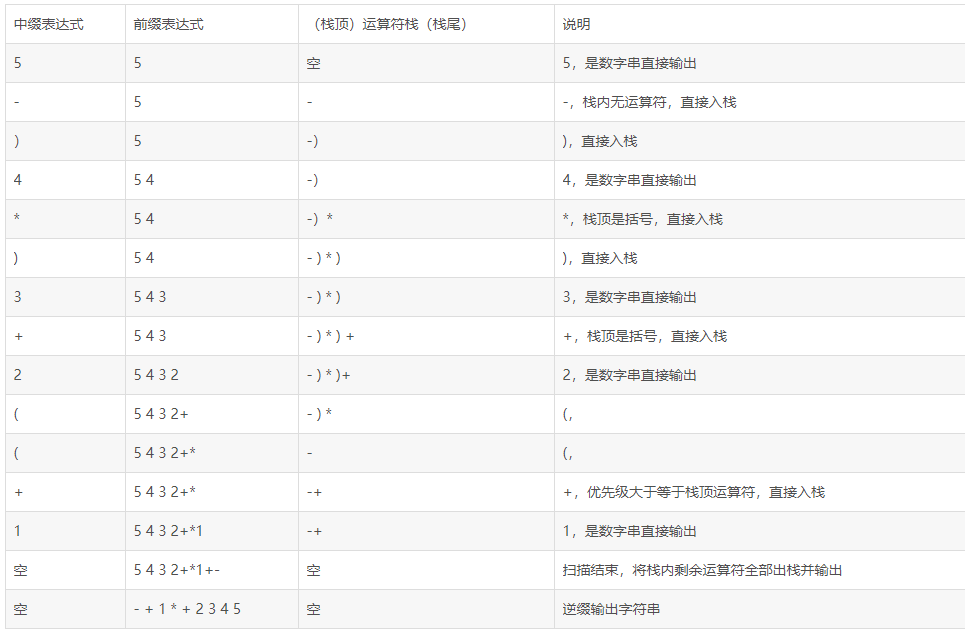 3. Implement the principle and steps of calculator with stack suffix expression

The program initializes two stacks, one is the OPTR (operator stack), the other is the opnd (operand stack), and then scans the expression, one by one. At the same time, the infix expression we input is replaced by the suffix expression

How does the program transform while calculating? For example, 9 + (3-1) * 3, we scan from left to right, so the elements of OPTR and OPND stacks change as follows 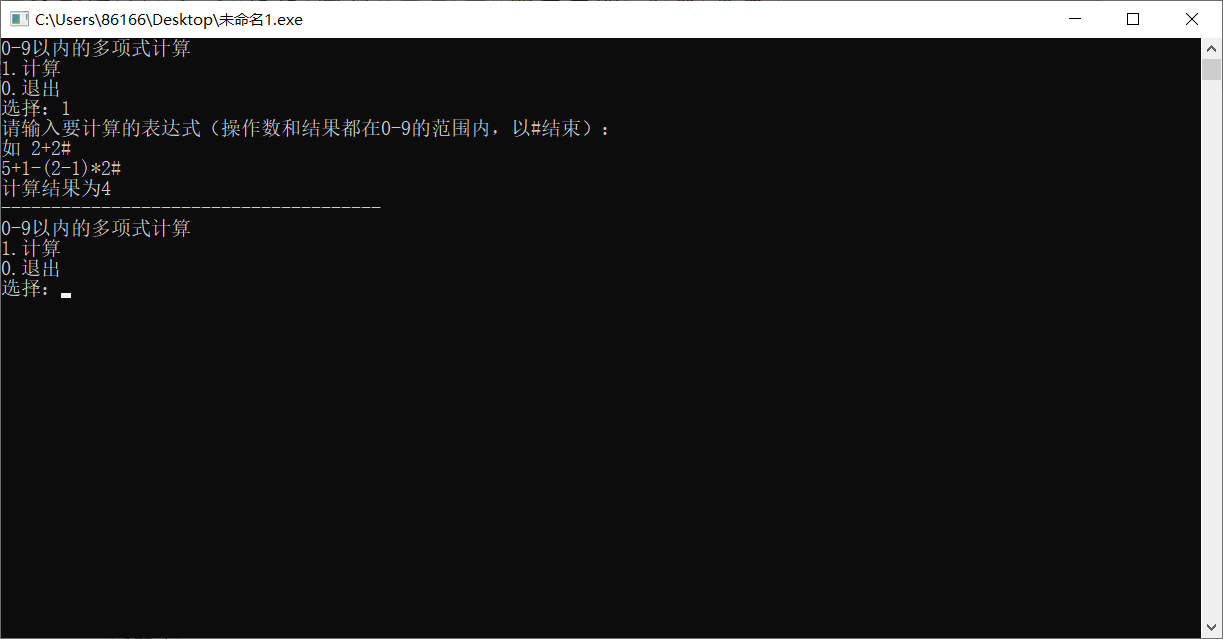