The RX and TX of the two USB are cross connected and plugged into the USB ports of the two computers respectively
Open serial port assistant
The settings are as follows: open the file and send the file, 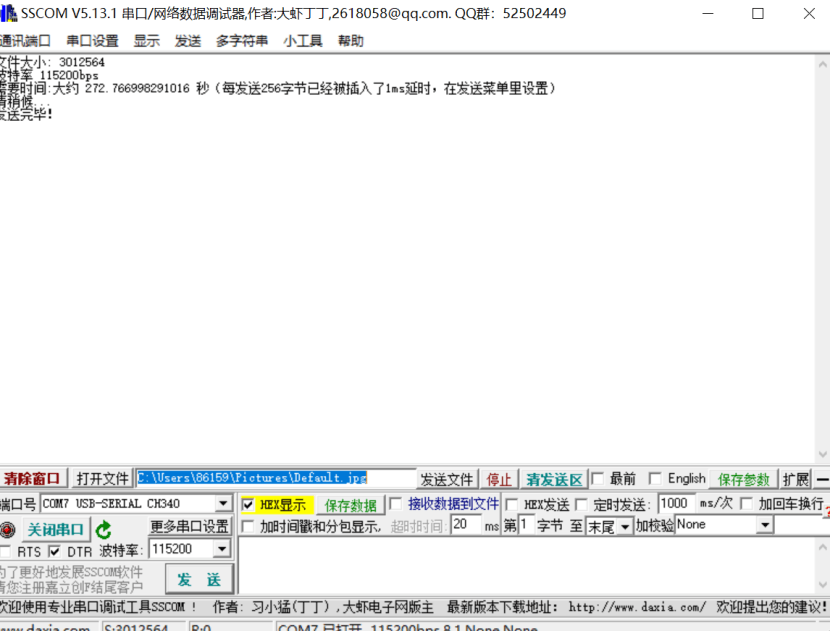 The receiving effect is as follows: 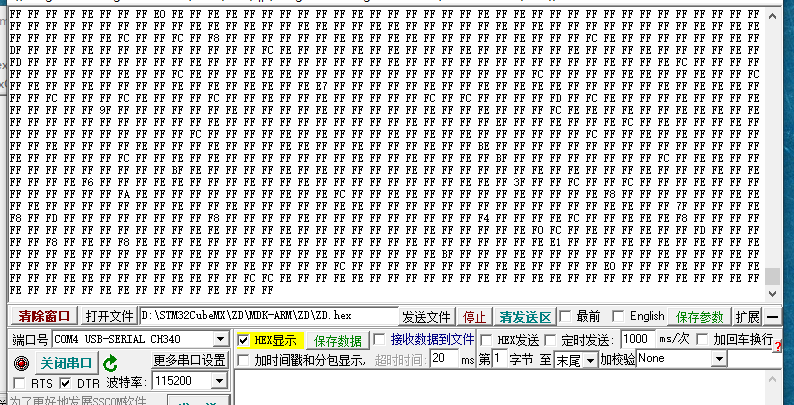 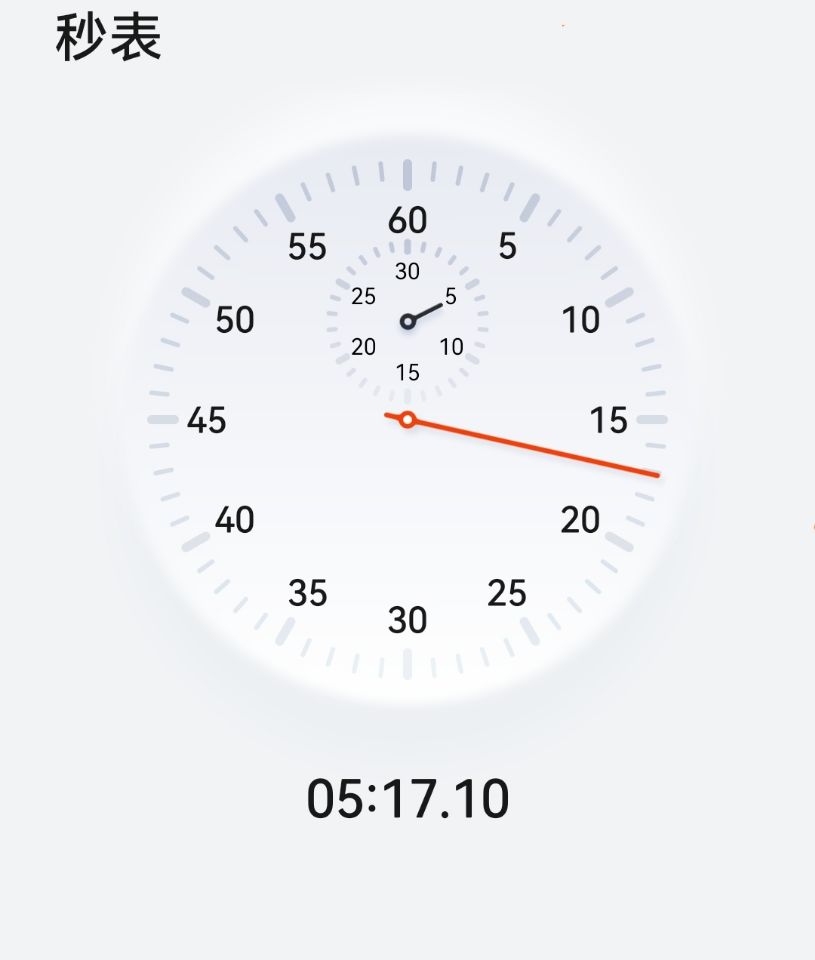 Theoretical transfer time = (file size) × 8) / baud rate,
As the baud rate increases, the time decreases,
Here, the result time is greater than the theoretical time. Packet loss and retransmission occur in the transmission process. Sometimes the receiver will accept pause, which may be due to the unstable connection of DuPont line.

2, Under Ubuntu, call opencv library with C to add Chinese characters and numbers to photos

2. Add numbers and Chinese characters to the picture

Add pictures, text files and font files to this directory 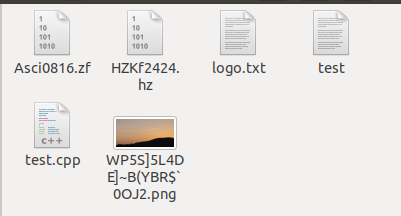 Compile and enter the following instructions: 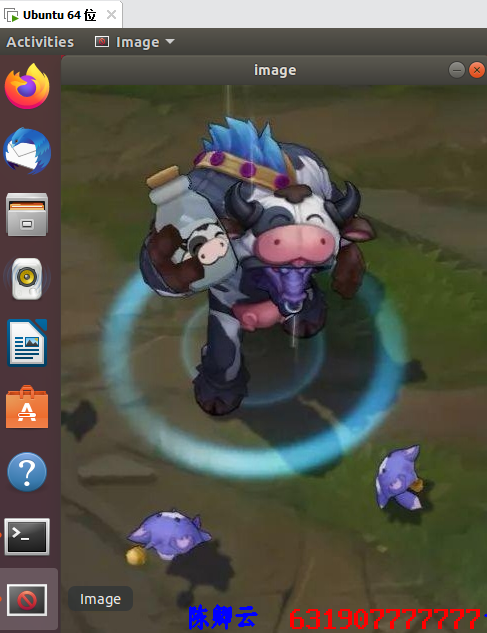 Through the two small experiments, on the one hand, I learned how to use the serial port for simple communication on the two computers, and the communication time with the serial port is still relatively long, because of delay, packet loss, poor contact and other reasons. On the other hand, I learned the coding rules and storage rules of Chinese characters, and learned how to add words and numbers to pictures, It's easy to be careful in the whole process.