Tasks that each Sentinel needs to perform regularly

Because the length of the buffer is fixed and limited, the write commands that can be backed up are also limited. When the offset gap between the master and slave nodes is too large and exceeds the length of the buffer, partial replication cannot be performed and full replication can only be performed. Conversely, in order to improve the probability of partial replication in case of network interruption, the size of the replication backlog buffer can be increased as needed (by configuring repl backlog size 1m, the default is 1M);

Each Redis node (regardless of master and slave) will automatically generate a random ID (different for each startup), which is composed of 40 random hexadecimal characters; runid is used to uniquely identify a Redis node. You can view the runid of the node through the info Server command.

There are two configuration methods, which are not recommended. If there are too many slave servers, the data synchronization efficiency is very poor 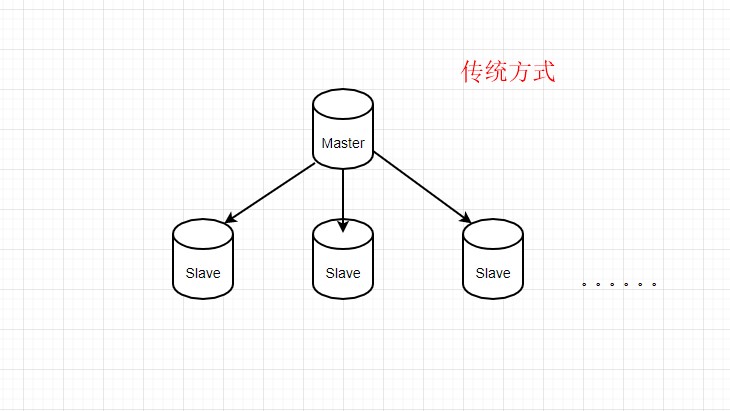 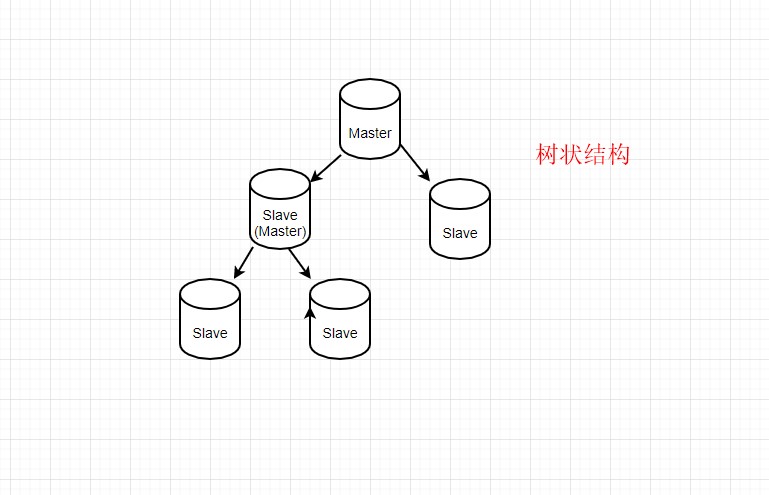 Modify the configuration file on 6381 as follows 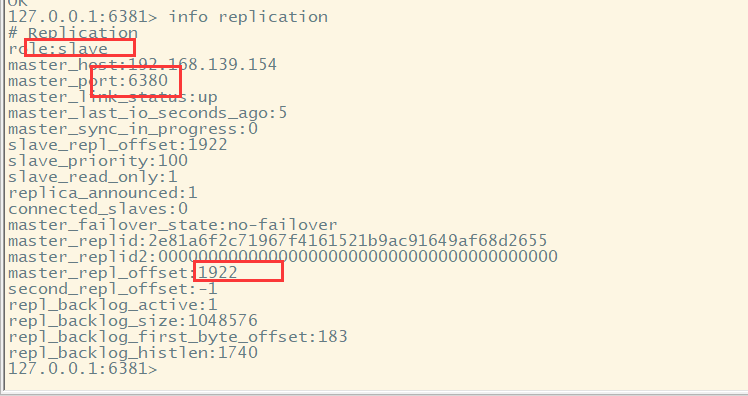 At this time, the master-slave replication of Redis has been set up. Data is written in 6379, and the other two nodes can synchronize data. After version 2.6, the slave node can only read but not write by default. Replica read only yes can be configured At this time, if the slave node cannot write after the master node goes down, and then the service cannot be used, the sentinel mechanism is introduced.

Redis Sentinel is a distributed system. You can run multiple Sentinel processes (progress) in one architecture. These processes use gossip protocols to receive information about whether the master server is offline, and use agreement protocols To decide whether to perform automatic failover and which slave server to choose as the new master server.

Tasks that each Sentinel needs to perform regularly

A Sentinel can be connected with multiple other sentinels. Each Sentinel can check each other's availability and exchange information.

You do not need to set the addresses of other sentinels separately for each sentinel running, because sentinel can automatically discover other sentinels monitoring the same master server through the publish and subscribe function. This function is through the channel   sentinel:hello sends information.

Copy the sentinel.conf file in the redis decompression file to the bin of the installation directory

Then manually shut down the 6379 service node. 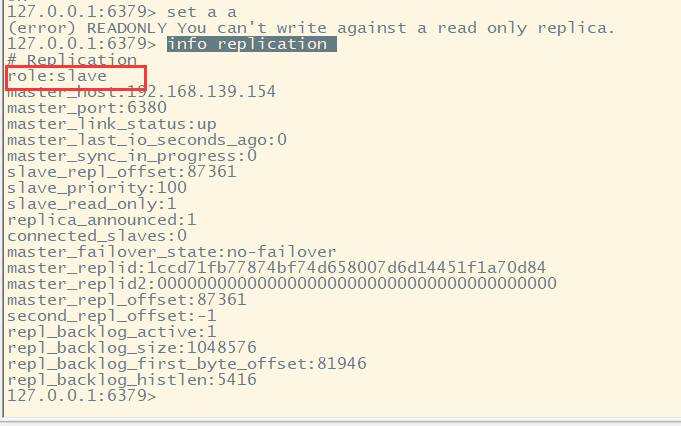 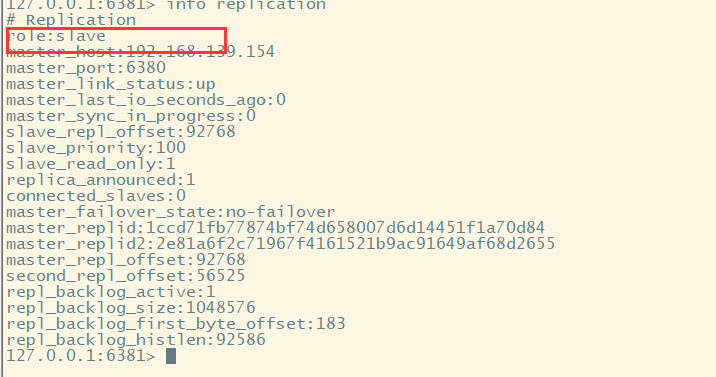 At this time, node 6380 is elected as the master, and the original master of node 6379 becomes the slave. 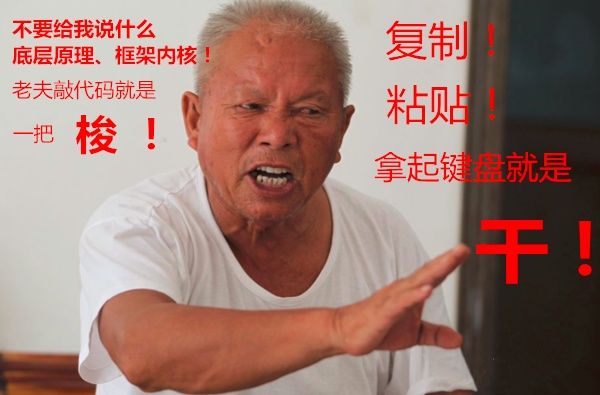 Test: stop the master node, then continue to write to the cache, and the setup is completed.