In the last article, we learned a lot of data structures, including stack, queue, dictionary, linked list and so on. I hope you can absorb them one by one and we will make progress together. In this article, we will explore the mysteries of trees and graphs, and I will introduce several algorithms to arm our algorithm system. Start learning! 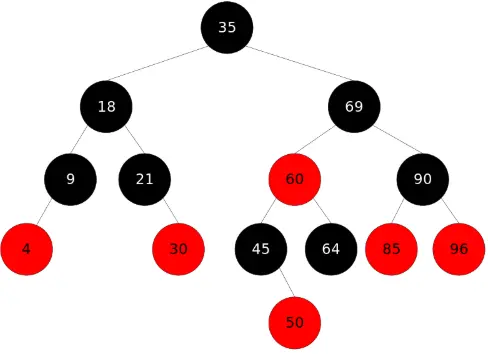 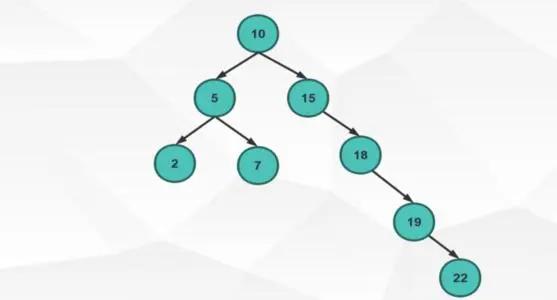 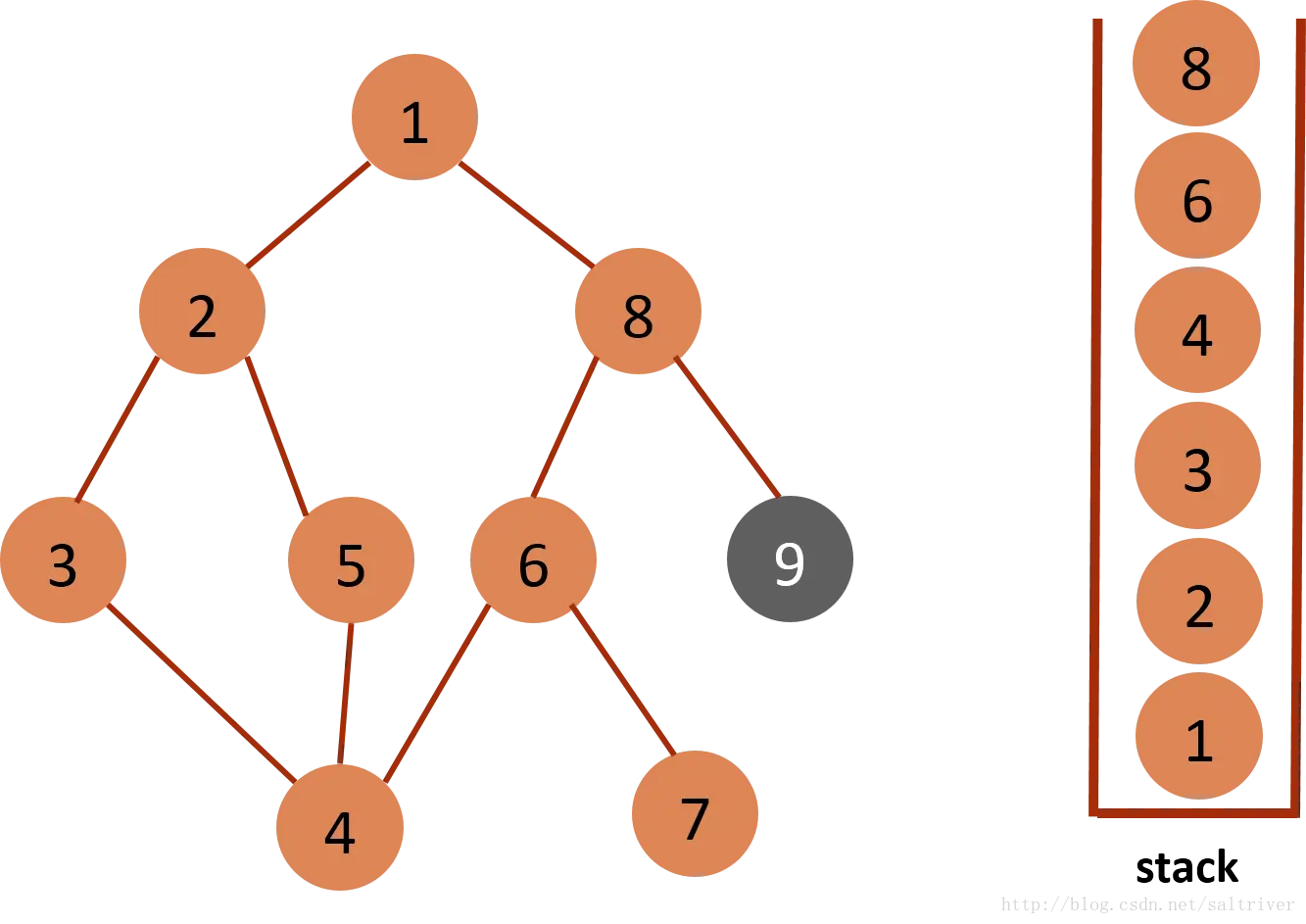 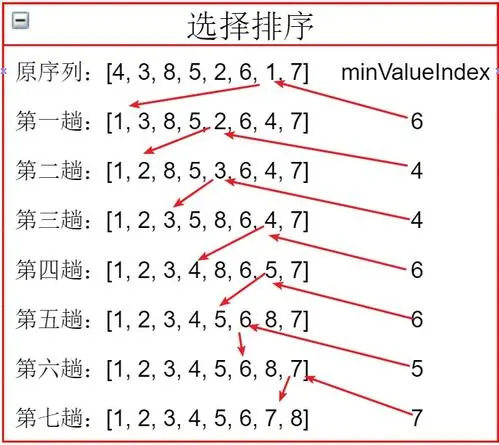 Conclusion: this chapter is the second part of javascript. We have a brief understanding of several structures. Later, we hope to continue to exchange and learn and become an excellent front-end engineer. We have been on the road! Let's come on together!