1. Relationship between pointer and array

1.1 let's start with the conclusion:

1.2. Accessed as a pointer and as an array

1.3 their interviews are so similar. Is that a thing?

2. Comparison between pointer and array (original text in the book) (just look)

No one can stop you from becoming a better person.

1. Relationship between pointer and array

1.1 let's start with the conclusion:

1. It doesn't matter
2. There are great similarities in element access

1.2. Accessed as a pointer and as an array

Conclusion: when pointers and arrays point to or represent a space, the access methods can be interconnected and similar. However, similarity does not mean that it is a thing or relevant.

1.3 their interviews are so similar. Is that a thing? 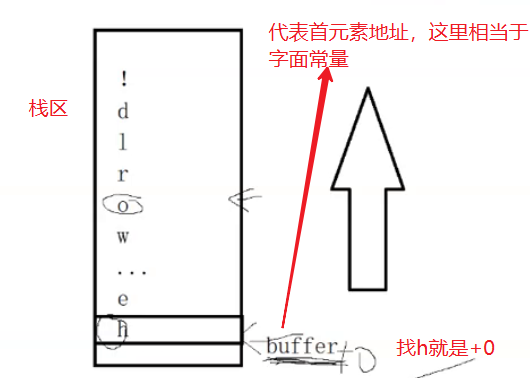 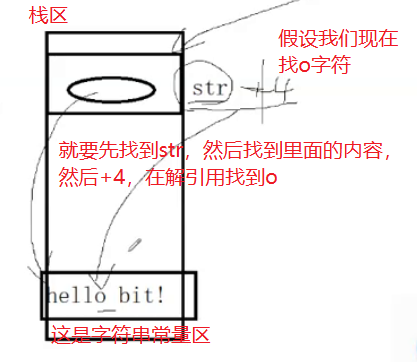 So everyone writes the same, but the addressing scheme is completely different! So pointers and arrays are not the same thing.

PS: although it is reduced to a pointer, it still needs to be copied when passing parameters, but the array needs to be copied before, Now we only need to copy the pointer (address) (4 bytes or 8 bytes). Take the address of our first element as the initial value, and the initially passed in pointer variable (if int arr [] is written in this way, the number in [] will be ignored when passing the parameter, which is the same as the pointer passed later. It is not important to write (but it must be a positive number) and it is generally not written because it is ignored) (int * ARR), in other words, this arr is a variable pointing to the target space of the array

Supplementary conclusion: in c, any function call, as long as there is formal parameter instantiation, must form a temporary copy!!!

Simply put, if you write a function and pass parameters to it, there will be a temporary copy, no matter what you pass.

3. What is dimensionality reduction?

All arrays and parameters will be reduced to pointers and pointers to their internal element types. (including high-dimensional arrays)

Come back and answer the question

In fact, there is no problem with the above code. However, I don't know whether you have found it. If the pointer and array elements are not accessed, if there are a large number of function calls and a large number of array parameters in C (procedure oriented), programmers will be required to change various access habits. As long as it is to be done by others, it is difficult to improve the probability of code errors and debugging.
Therefore, simply, C connects the access mode of pointer and array, so that programmers can access elements in the function as if using array, and the essential value reduces the difficulty of programming! 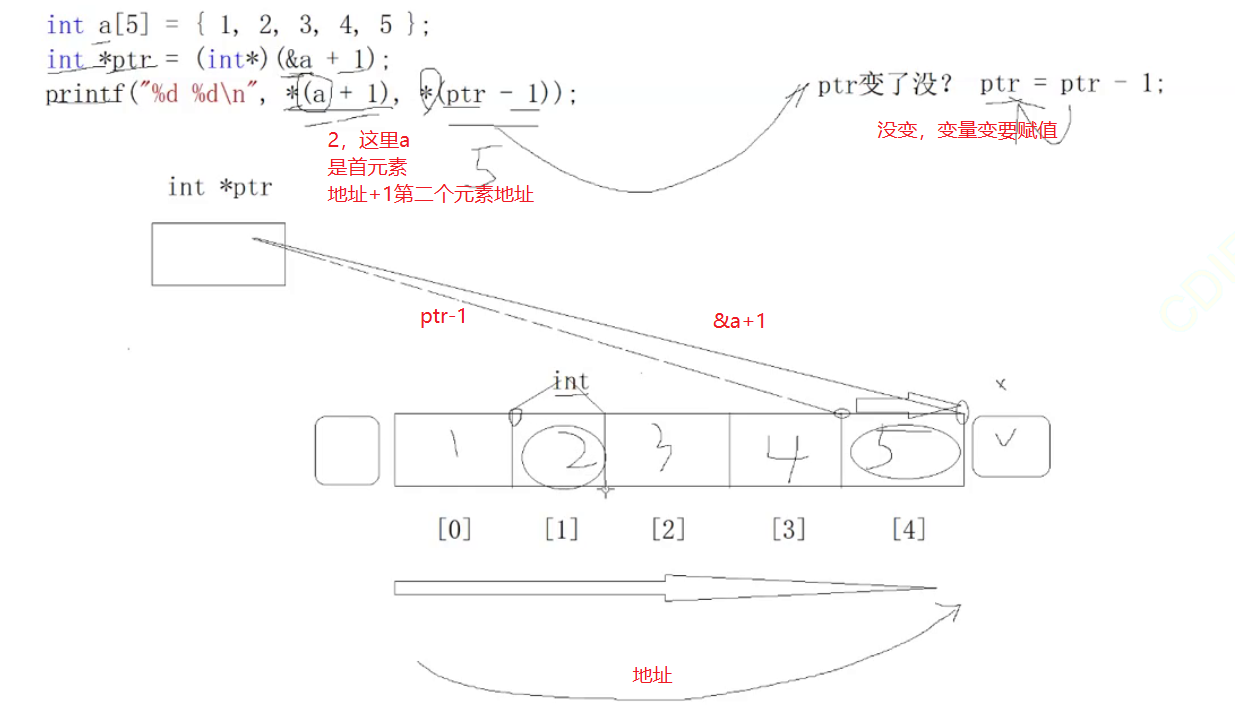 2. Comparison between pointer and array (original text in the book) (just look) 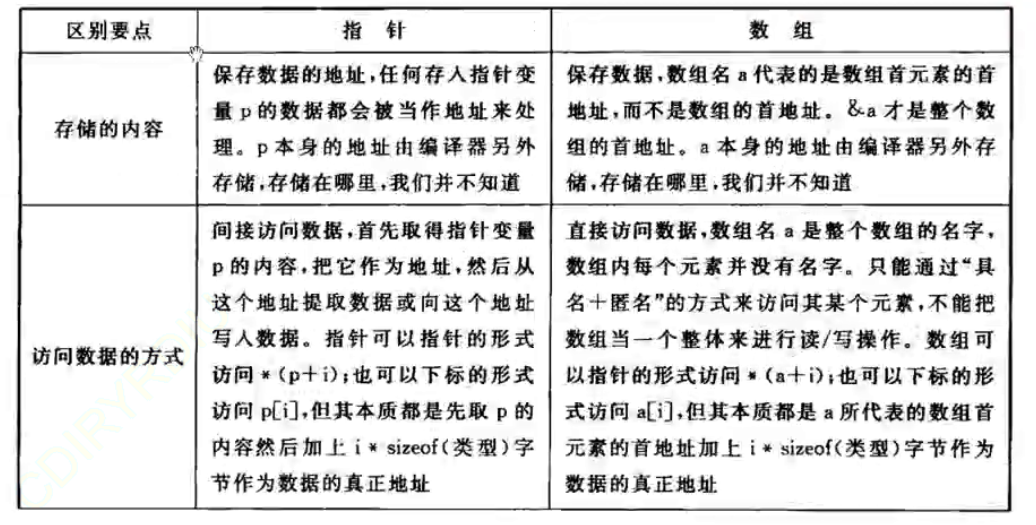 The next issue starts with pointer arrays and array pointers!

If you think the author is a little helpful to you!

Just a little praise and attention!!! Of course, subscription is even more desirable!

Finally, thank you for watching!!!

Your support is the greatest driving force for the author to write!!!

See you next time!!!