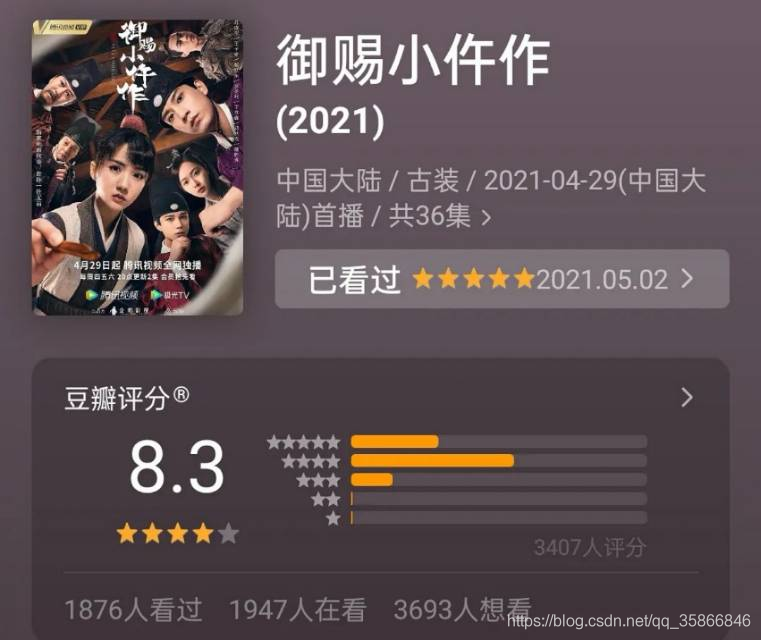 Tap water today, what I did not think about this official account at the beginning, but I can't stand this drama frequently in front of my eyes, and even if I searched for it many times, my friends circle, watercress, micro-blog, and some of the big guys who often see the public can see Amway frequently. For those who don't watch the video very much, I just remember a name and don't have the desire to brush it. I had nothing to do last weekend. I remembered this again when I found a meal video, which happened to be recommended on Tencent's home page, After opening it, it got out of hand and stayed up all night to catch up with the play. It was over for a weekend! No wonder Douban's score reached 8.4, and its reputation reached the best in the ancient costume drama broadcast in the same period. I think it's the most brilliant play I'll see when I grow up!

It is also a "three noes" online Drama:

The logic of the story is very strict, and I didn't treat the audience as stupid *. My literary literacy once made me think I was a fish that missed the nine-year compulsory education. Let's watch the play by myself. Today, I want to talk about the plot of little goldfish decrypting the secret letter of his son-in-law in Episode 21 - Chinese cryptography based on python to realize the inverse rhyme annotation method

After all, I used to be a Sinology enthusiast. When watching the play, I knew I didn't deserve it when I first heard the anti cutting rhyme annotation method. Baidu was as fierce as a tiger. First, go to the link to explain what the anti cutting rhyme annotation method is. After all, it's not Sinology popular science. I won't copy it here. If you are interested, jump the link directly

Now before we get to the point, we need to understand a Pinyin Library of python: 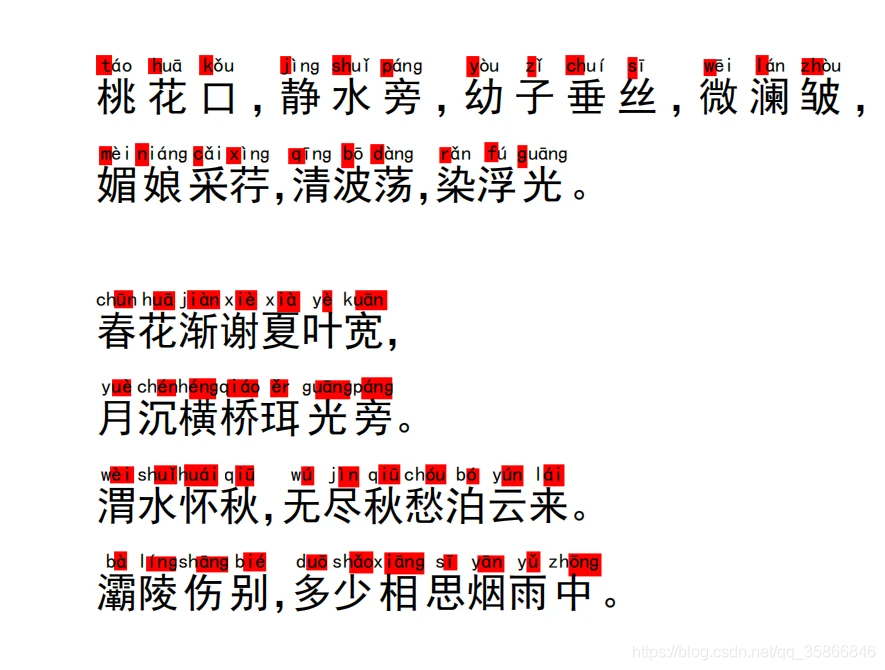 The parsed password is shown in the figure below 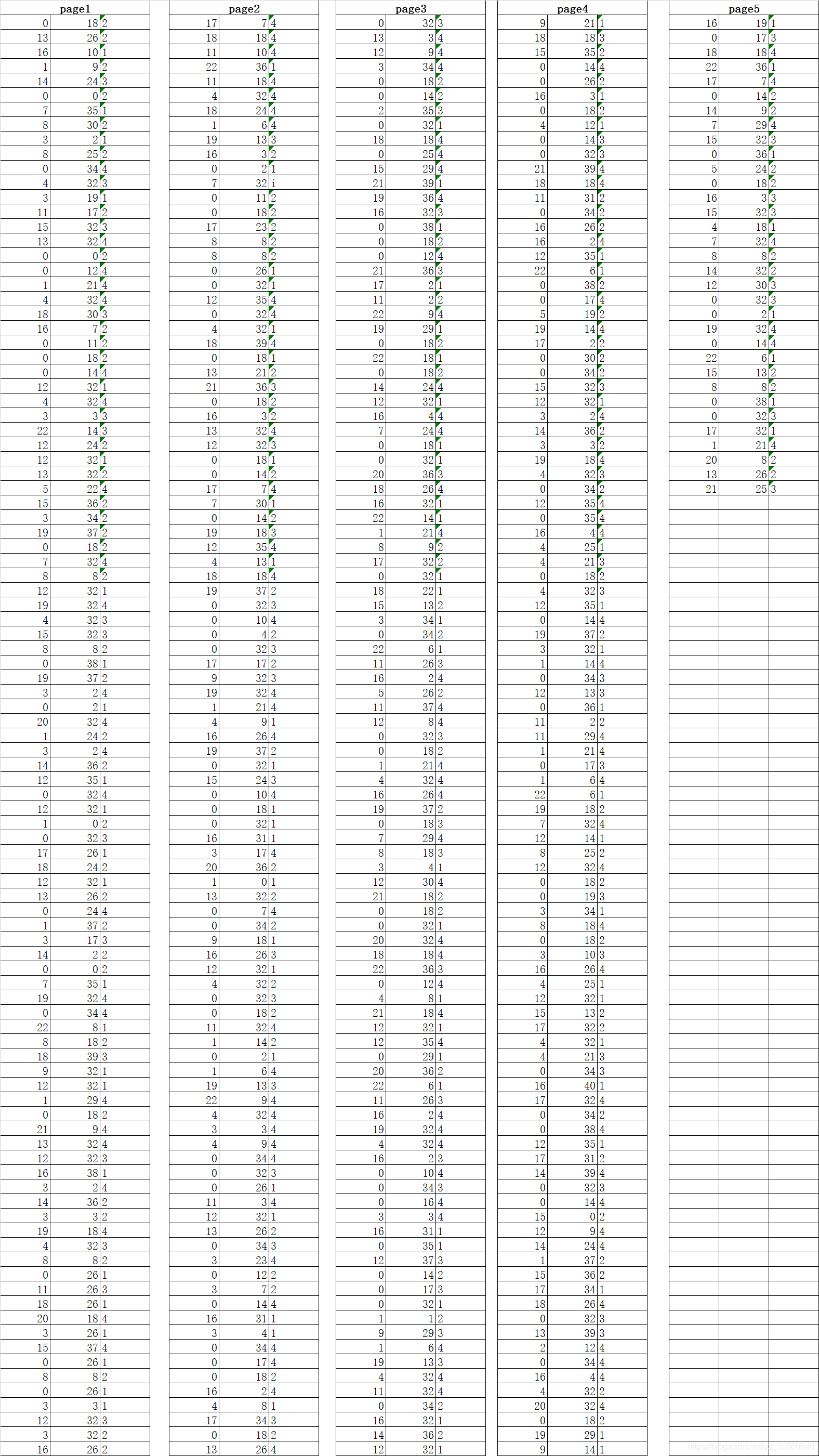 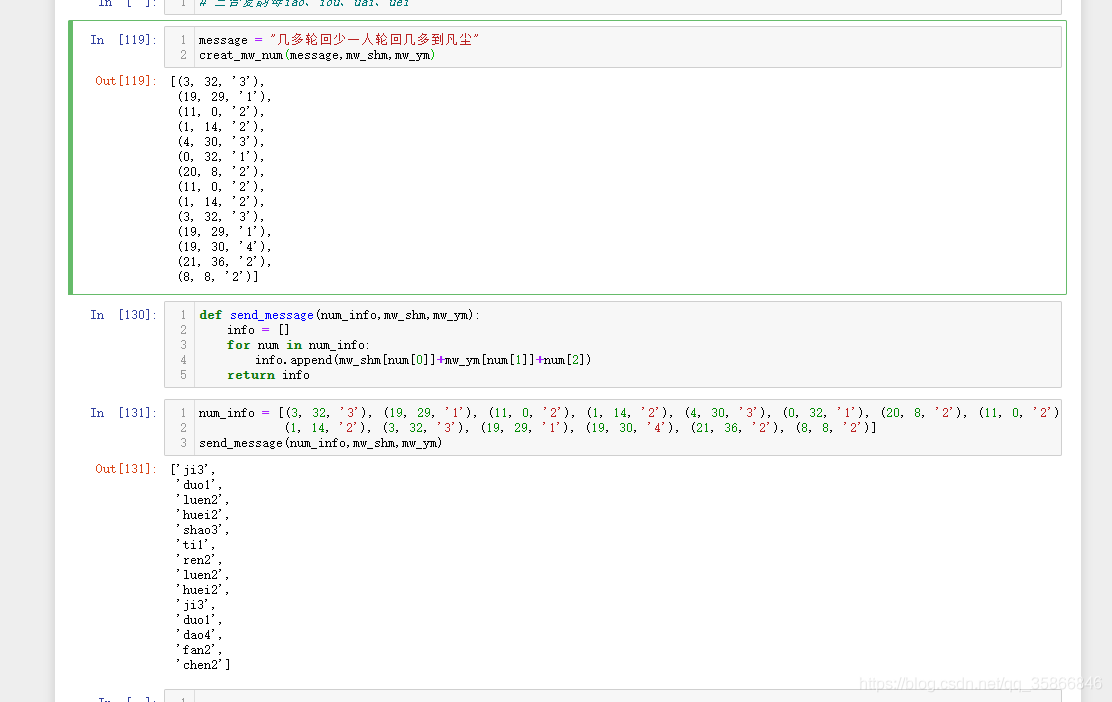 To sum up, in addition to the Versailles speech when analyzing the secret letter of the book of songs, the little goldfish is definitely a mobile computer, which may be traversed back by robots in the future. Hahaha, the memory, computing power and manpower are sometimes poor!!!!