First acquaintance with docker (the advantages are really huge, which is much easier to use than virtual machines)

Docker uses a technology called namespaces to provide isolated workspaces for containers. When you run a container, docker creates a -- group namespace for the container. These namespaces provide a - layer of isolation. Each aspect of the container runs in a separate namespace, and its access is limited to that namespace.

Docker Engine on Linux Use the following namespaces on:

The docker engine requires a kernel version (at least 3.8 +)

The latest namespace is 3.8

What's the point of using docker?

SAAS: application as a service

The place where the image is stored is found on the public Docker Hub by default. You can build a personal warehouse

The Docker Engine on Linux also relies on another technology called cgroups. cgroup restricts applications to a specific set of resources. The control group allows the Docker Engine to share available hardware resources to the container and selectively implement restrictions and constraints.
For example, you can limit the memory available for a particular container.

[the external chain picture transfer fails. The source station may have an anti-theft chain mechanism. It is recommended to save the picture and upload it directly (img-SS6HlBWQ-1641814563053)(C:\Users \ Zhao Jinhua \ Desktop \ finishing review \ docker picture \ 1.png)]

2.3 how to distinguish different applications in virtual machines?

Generally, it is impossible for a virtual machine to run only one application, because this is really a waste of resources. We can think about it. Now the computer in hand can import several virtual machines with VMware. Therefore, cloud foundation creates an isolated environment called "sandbox" for each application by introducing mechanisms such as operating system Cgroups and Namespace, Then start the applications in these "sandboxes". In this way, the applications in the virtual machine will not interfere with each other and fly freely. We will discuss the implementation principles of Cgroups and Namespace later

[the external chain image transfer fails. The source station may have an anti-theft chain mechanism. It is recommended to save the image and upload it directly (img-ynGF9ZOG-1641814563054)(C:\Users \ Zhao Jinhua \ Desktop \ finishing review \ docker image \ 2.png)]

Splitting 40G packets into four groups of 10G packets for simultaneous operation is the concept of microservices. Originally, a machine was needed to run 40G packets, but microservices were miniaturized, divided into multiple small blocks and processed at the same time, which greatly accelerated the speed of deployment.

When updating the package, it generally needs to be updated in full, which is extremely time-consuming. At this time, you can upgrade the image of a single split module separately. Generally, it is only about 10G, and the upgrade time is reduced.

① First, the code is developed by the developer, and then compiled and packaged

[the external chain image transfer fails. The source station may have an anti-theft chain mechanism. It is recommended to save the image and upload it directly (img-Q5c6mNTg-1641814563055)(C:\Users \ Zhao Jinhua \ Desktop \ finishing review \ docker image \ 3.png)]

Docker daemon (dockerd) listens to Docker API requests and manages docker objects, such as images, containers, and network volumes. Daemons can also communicate with other daemons to manage docker services.

[the external chain image transfer fails. The source station may have an anti-theft chain mechanism. It is recommended to save the image and upload it directly (img-e9idnL4L-1641814563055)(C:\Users \ Zhao Jinhua \ Desktop \ finishing review \ docker image \ 4.png)]

[the external chain image transfer fails. The source station may have an anti-theft chain mechanism. It is recommended to save the image and upload it directly (img-vQJZNElH-1641814563056)(C:\Users \ Zhao Jinhua \ Desktop \ sorting and review \ docker image \ 5.png)]

What are the advantages of 2.9 docker over virtualization

What are the advantages of docker?

What are the advantages over Virtualization (comparison in the table)

Image - the service / application state at a certain time encapsulated by

Docker Engine is a C/S client server application with the following main components:
Server side: the server is a long-running program called daemon process (dockerd command).
CLIENT side: the rest API, which specifies the interface that the program can use to communicate with the daemon and indicate its operation.
Command line interface (CLI) client (docker command).
docker run
docker start
docker rm

——>Processed by the server side

Docker is different from traditional virtualization. It does not need virtual hardware resources and directly uses the container engine, so it is fast

Docker client (docker) is the main way for many docker users to interact with docker. When you use something like
docker during command
run, the client will send these commands to dockerd to execute these commands. The docker command uses docker
API. Docker clients can communicate with multiple daemons.
Docker daemon: daemon

Containers can be packaged as images 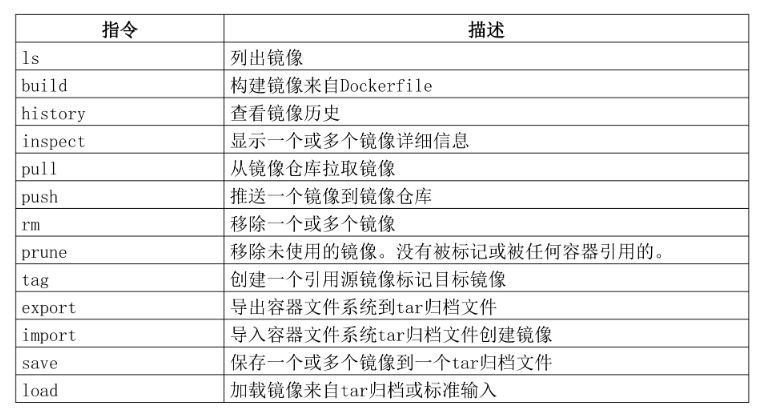 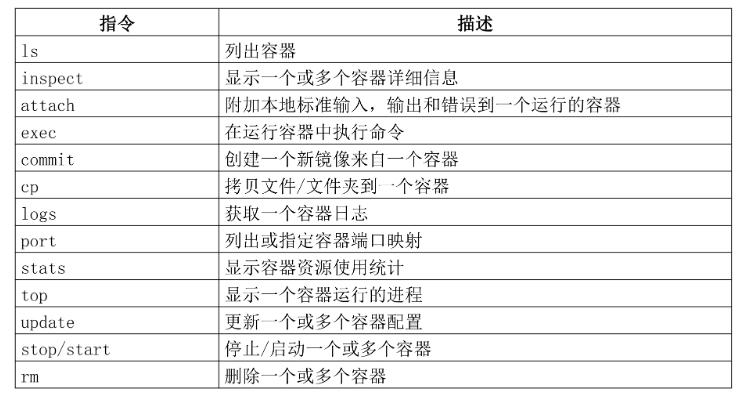 Replication of files between container and host

The standard running process of docker in the background:
(1) Checks whether the specified mirror exists locally. When the image does not exist, it will be downloaded from the public warehouse;
(2) Create and start a container using the image;
(3) Allocate a file system to the container and mount a read-write layer outside the read-only image layer;
(4) Bridging a virtual machine interface from the bridge interface configured by the host to the container;
(5) Assign an IP address in an address pool to the container;
(6) Execute the application specified by the user. After execution, the container is terminated.