As a top distributed open source project, ZooKeeper is widely used. Dubbo and Kafka are well-known open source projects. I've only heard of it before and haven't studied it carefully. Today, I'll take you to learn about ZooKeeper, mainly from three aspects: ZooKeeper installation, visualization tools and application. I hope it will be helpful to you!

ZooKeeper is a distributed coordination framework, which can provide consistency services for distributed systems. ZooKeeper was originally developed by Yahoo and later donated to the Apache foundation. Now it has successfully become the top project of Apache. At present, it has 9.5k+Star on Github.

To understand ZooKeeper, we first need to understand what is distributed coordination? Take the example of the registry in Spring Cloud.

There are many services in the microservice (distributed) system, and there are multiple instances of the same service. In the application, we can load balance the call of services through the service name, and these services may hang up or new instances may be added. At this time, we need something to coordinate and save the corresponding relationship between the service name and the call IP of available instance 3. At this time, the registry is a distributed coordinator, and ZooKeeper can be used to act as this coordinator.

ZooKeeper installation is very convenient for both Windows and Linux. Let's learn about its installation first. 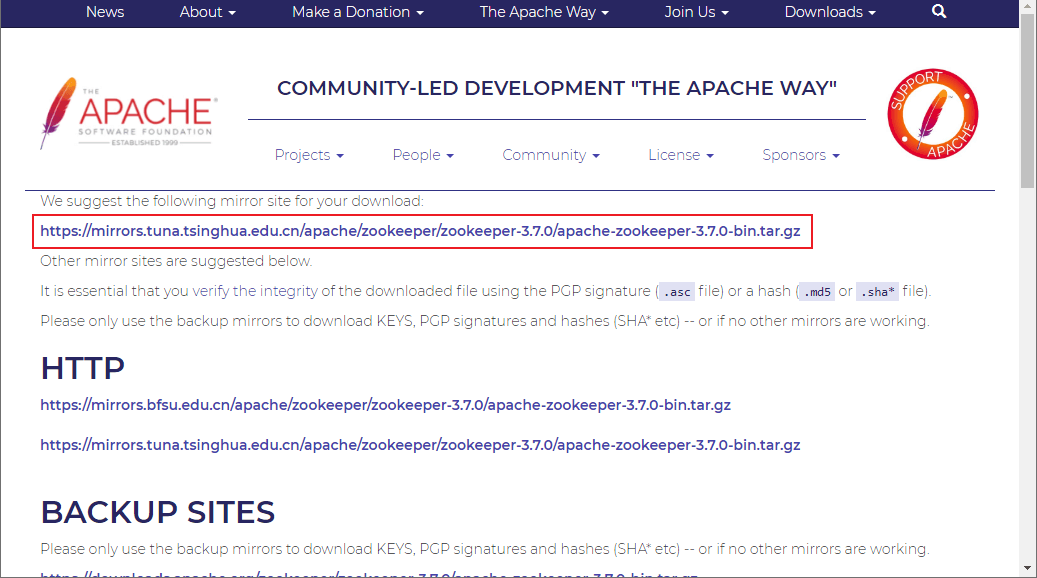 Next, we use the command line to operate ZooKeeper and get familiar with the use of ZooKeeper. 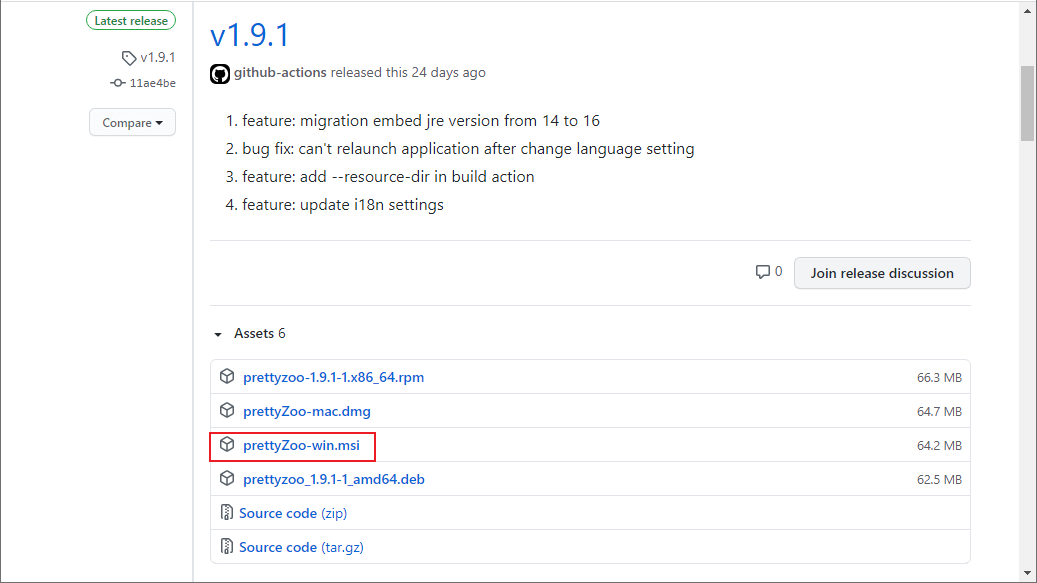 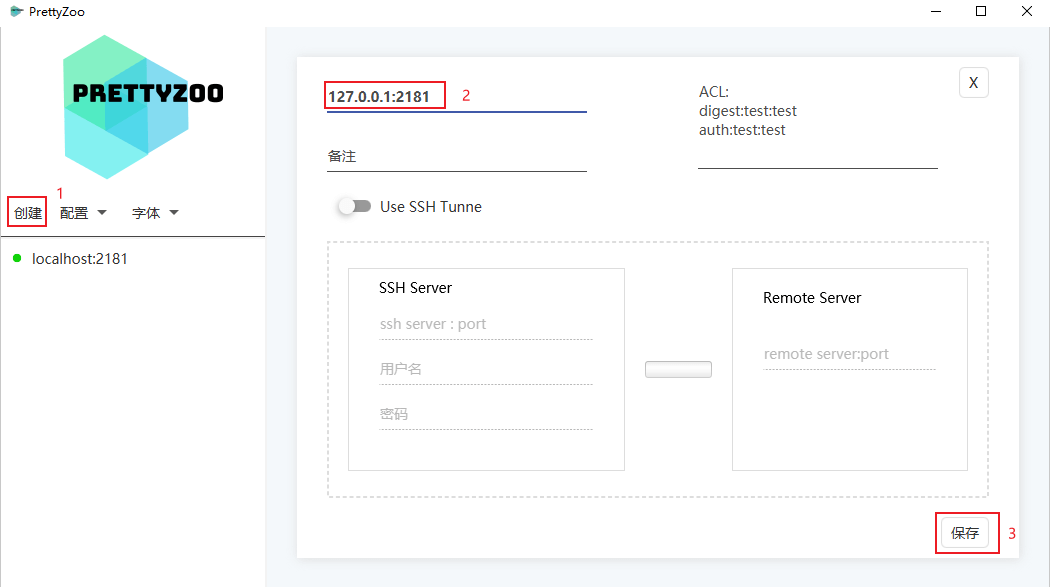 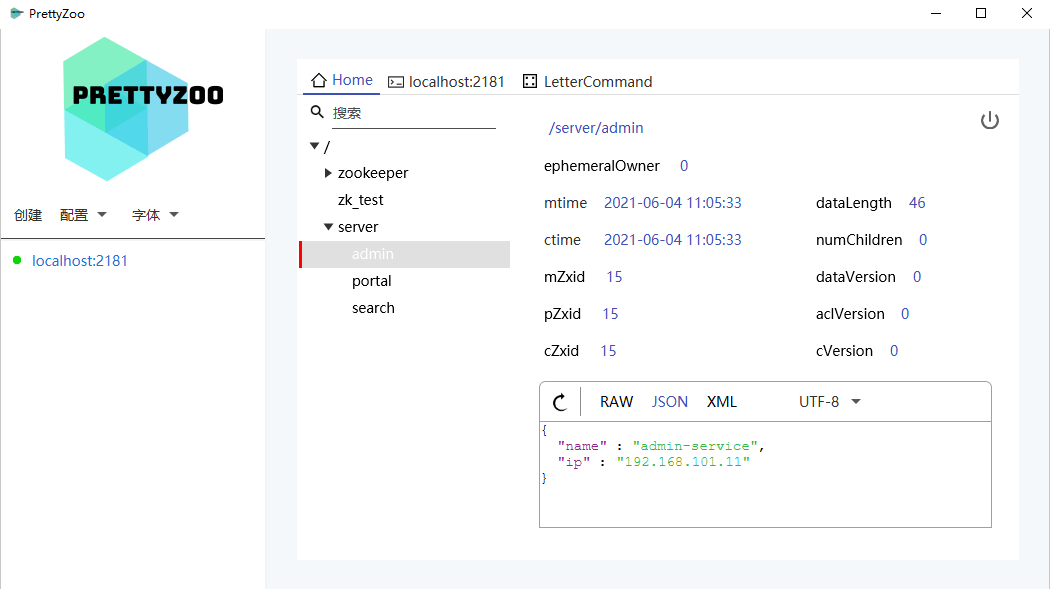 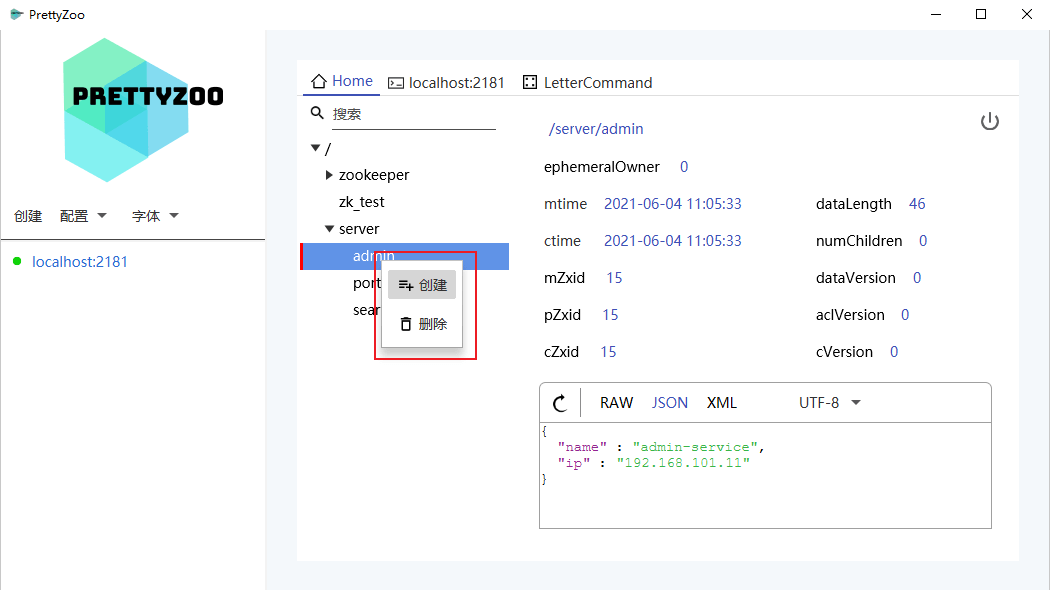 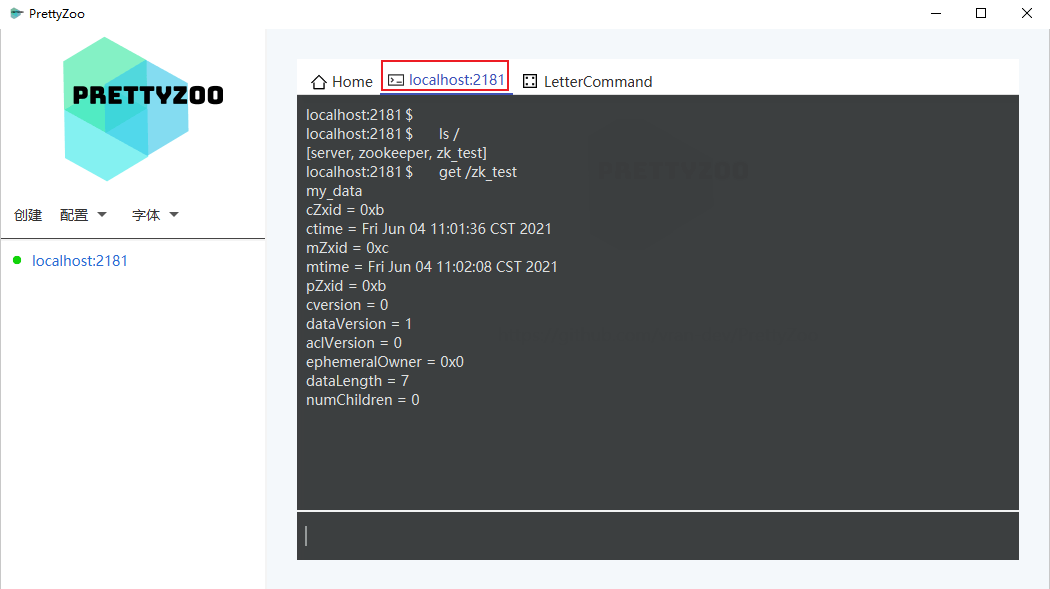 A node (znode) in ZooKeeper has a life cycle, which depends on the type of node. There are four types:

After successful creation, the following is displayed: 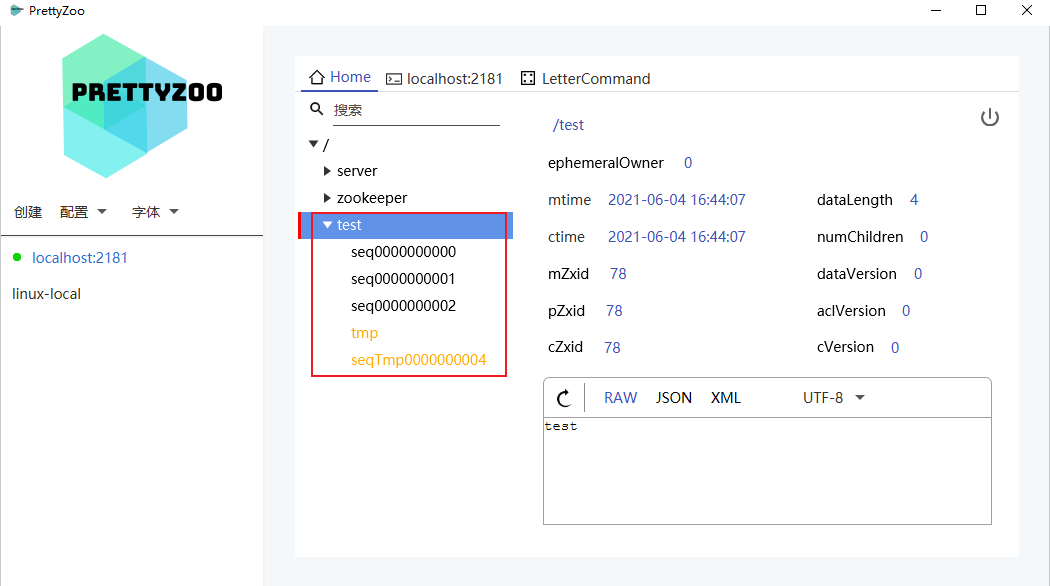 If you use PrettyZoo to create, just check an option. 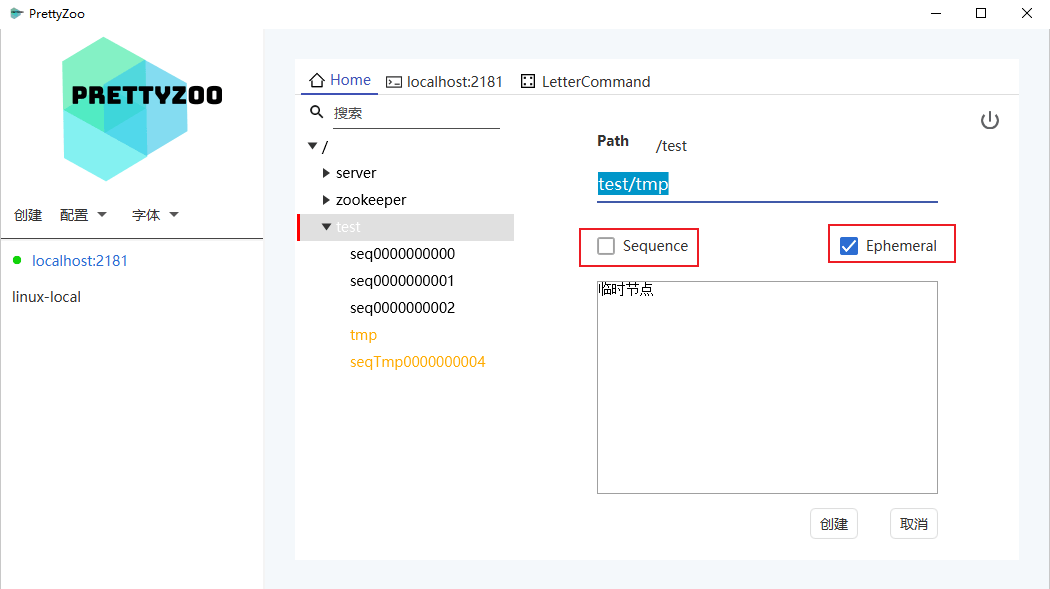 Use as a registry

CAP is an important theory in distributed architecture, which includes consistency, availability and partition tolerance. We often use Eureka to support AP, while ZooKeeper supports CP. Next, let's learn about the application of ZooKeeper as a registry in Spring Cloud. 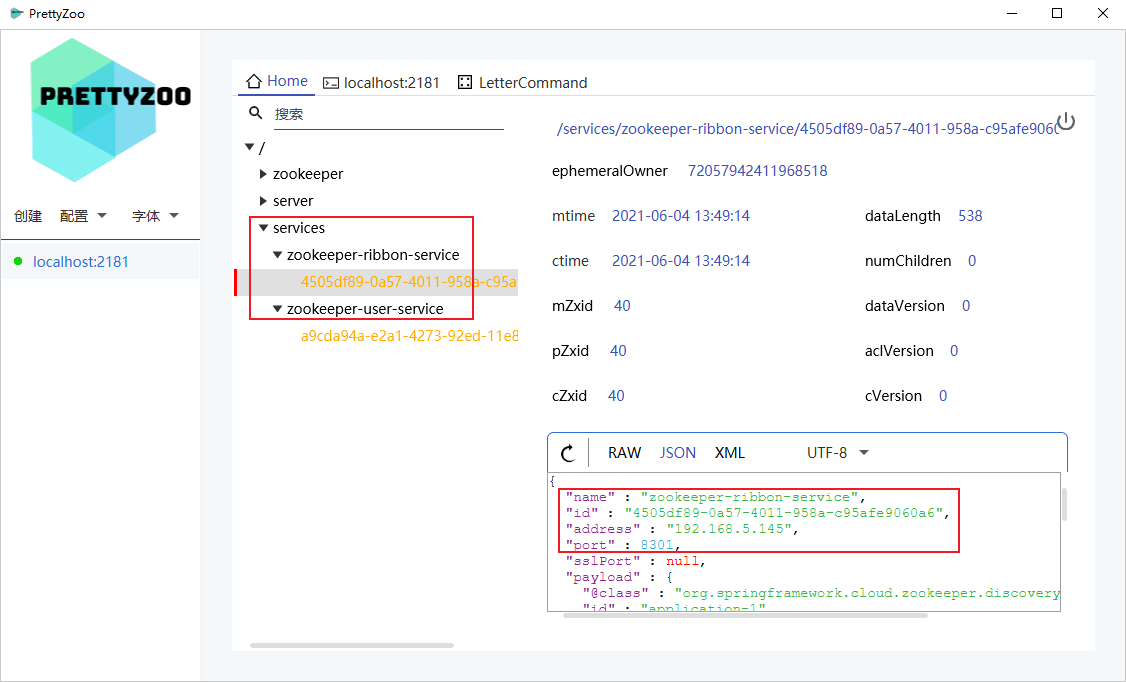 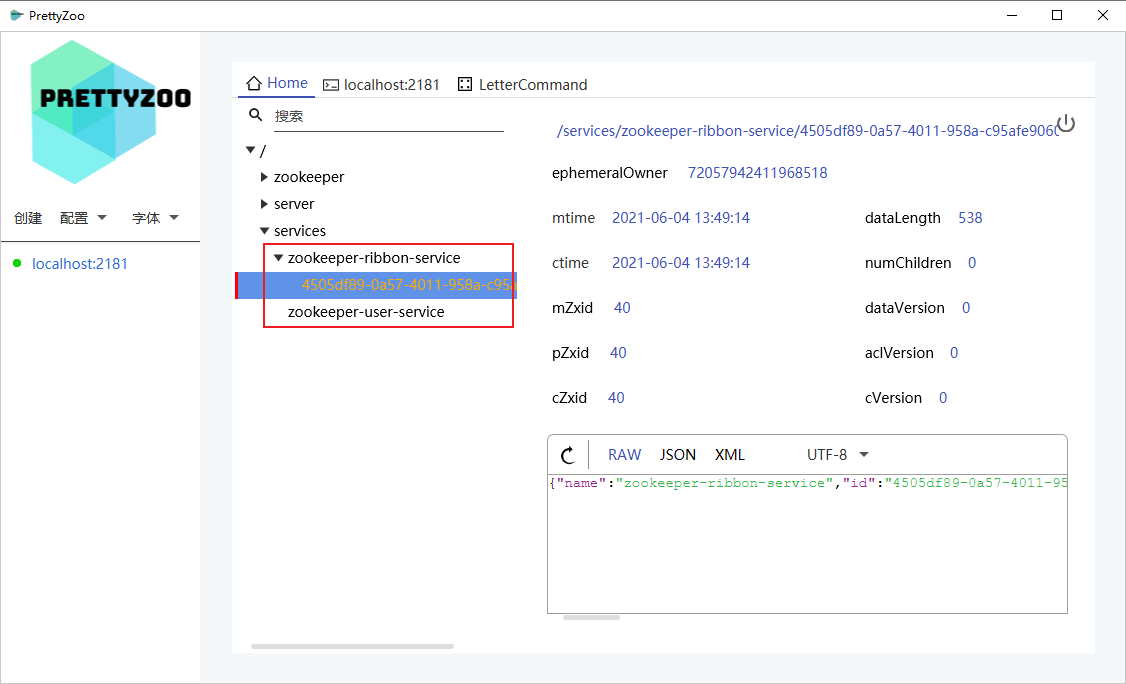 Today, we learned about the installation of ZooKeeper, the use of the visualization tool PrettyZoo, and the application of ZooKeeper as a registry in Spring Cloud. In fact, ZooKeeper has many applications in distributed systems, such as making distributed locks, realizing master selection function, and replacing UUID to generate unique ID. if you are interested, you can study it in depth!