In enterprises, we usually store some pictures, videos, documents and other related data in object storage. Common object storage services include Alibaba cloud OSS object storage, FastDFS distributed file system and the company's private cloud platform, so as to facilitate data storage and rapid access. However, with the rapid development of business, we need to store some identity information for auditing and real name related data. This part of data is more sensitive. Therefore, for the storage of sensitive data, we choose to use the open source distributed object storage Minio compatible with S3 protocol for self built services.

If docker is installed, the startup command is as follows:

If it is installed in linux, the startup command is as follows: 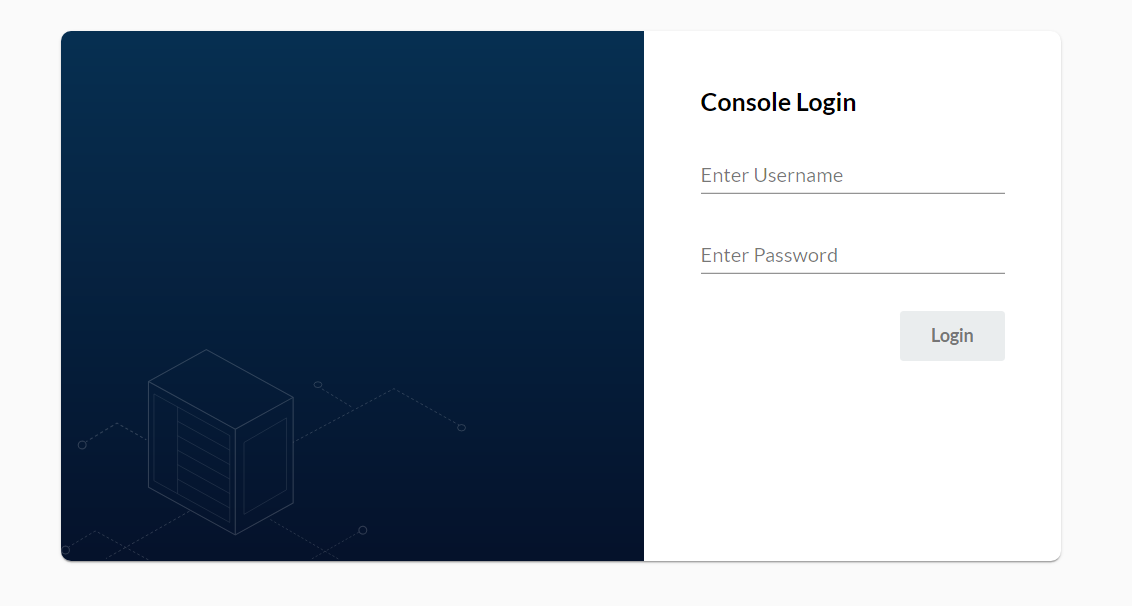 The latest edition looks like this??? My heart is broken. The concise interface is gone. We need to install the previous version, so you installed minio after I wrote this article. Don't install the latest version. Don't use this command:

Install the stable version before July this year.

Mentality explosion, this version can't do either. Let's continue to find the next version. 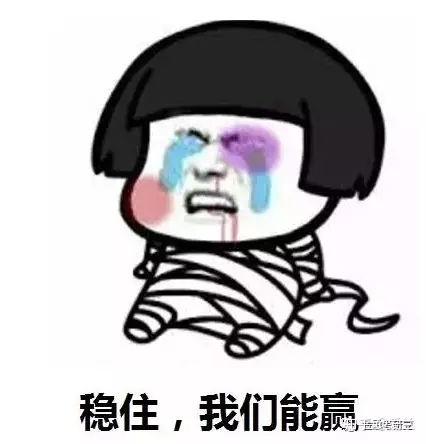 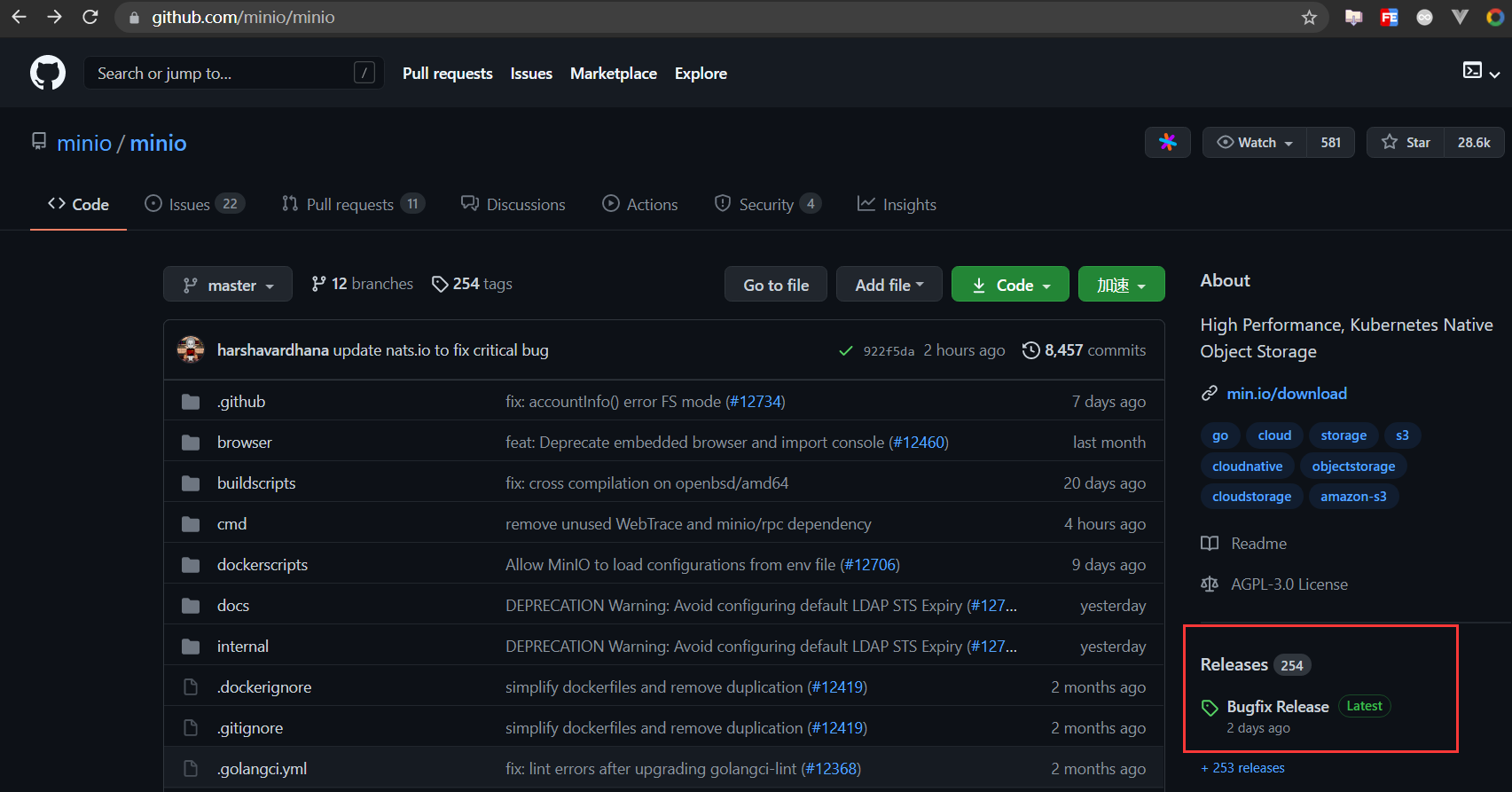 More than 200 versions have been released, large and small. We continue to find the next version, June 17, 2021.

Seeing this, I was overjoyed and finally filled the pit.

MinIO requires a persistent volume to store configuration and application data. However, if it's just for testing, you can start MinIO by simply passing a directory (in the following example, / data). This directory will be created in the container's file system when the container starts, but all data will be lost when the container exits.

So we can't do this in our work and real development. The above commands are only for testing. What should we pay attention to in our work? First of all, your key and secret are important. They are equivalent to your account and password. Don't set them as simple as that. There is also your file storage. Assuming that the service is down, the file is not lost, and the service is migrated, the file can also be migrated. This is what we should pay attention to in our work.

After restarting, we can find that we can log in again and use our own Access and Secret keys.

Create a new bucket and add a file to it:

After the upload is successful, we go to the storage location of our service data volume to check whether the file exists.

4. MinIO is started in background mode

If you want to run in the background, add the - d parameter

In addition, the editor will give you a Chinese document to facilitate learning Minio: http://docs.minio.org.cn/docs/master/minio-docker-quickstart-guide

Well, today's article ends. In the process of installing Minio, it's very difficult. The latest version is really huge pit. I've made up a lot of detours. I like it and comment on it!!!!!