The lock method calls the acquire method of AbstractQueuedSynchronizer

The acquire method first calls the tryAcquire method, and the fair lock implements the FairSync class. The method is as follows:

This method first obtains the current thread object, judges the state value of the object, and obtains the success of locking:

The addWaiter method mainly puts the new node at the end of the queue. It will not be introduced. The acquirequeueueueueueueueued method obtains the lock in the dead cycle to judge whether the previous node of the current node is head (the first Node). If it is, call tryAcquire to continue to obtain the lock. The lock is obtained successfully. Set the current node to head and return false. Call shouldParkAfterFailedAcquire method

Check the waitStatus status of the previous node

If park is not allowed, the thread will follow the loop to execute the dead cycle in the acquirequeueueueueueueueued method until it obtains the lock or enters the blocking state, or the exception is set to waitStatus 1 (cancel state).

The unlock method calls the release method of AbstractQueuedSynchronizer

Return to the release method of AbstractQueuedSynchronizer. If the lock release fails, the thread still holds the lock. It is necessary to continue to release the lock before other threads can obtain the lock successfully. If the lock is released successfully, and if the head of the lock (the head Node is not empty) is not cancelled, call the unparksuccess method 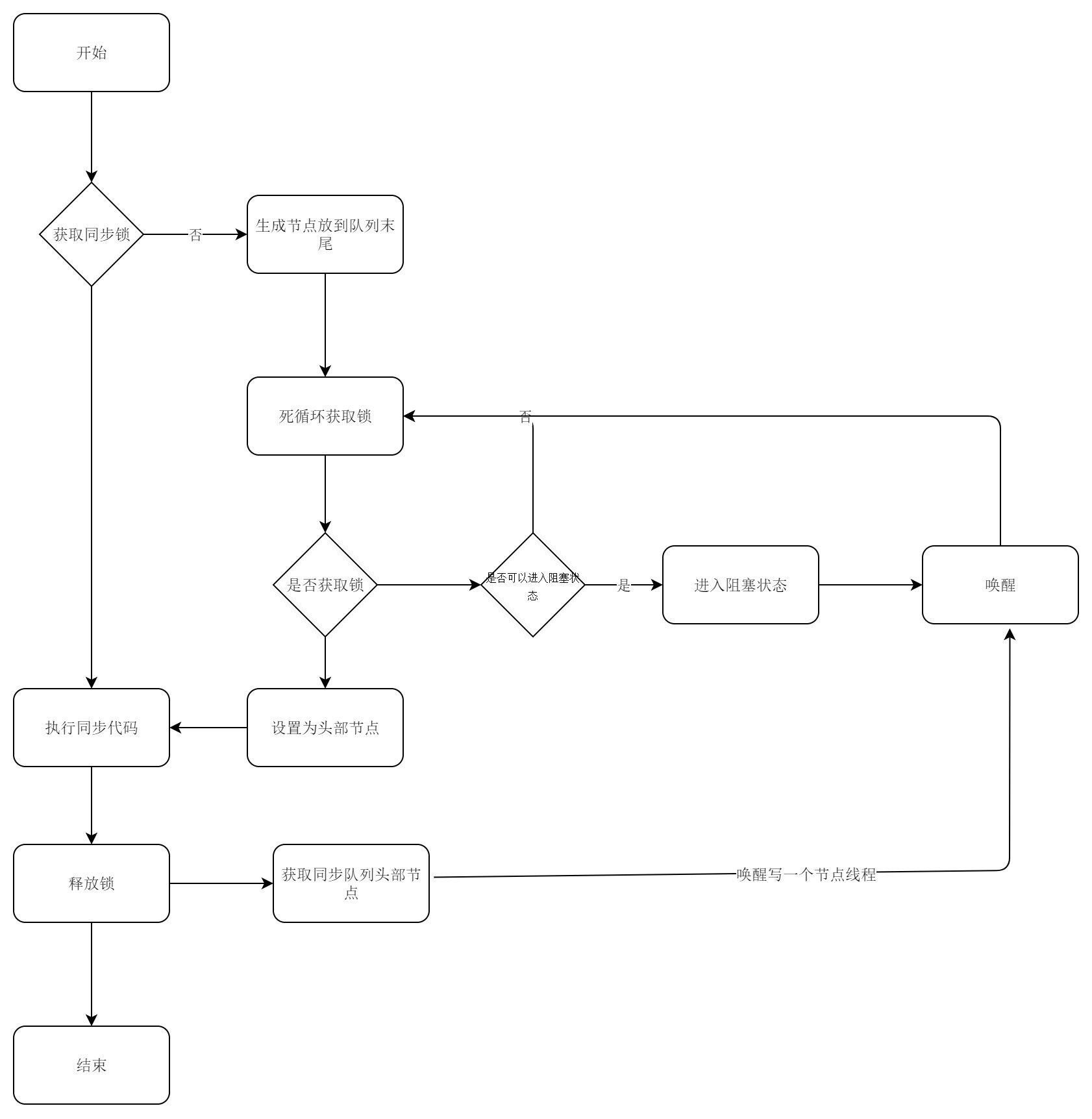