Thread state transition and code proof (just look at this article, with diagram and code verification)

Take you to understand the thread state in Java, with pictures and code display, all dry goods.

Look at the State enumeration in the Thread class, which is the State of the Java Thread.
There are many states on the Internet. You can see that this enumeration is more authoritative. All kinds of nouns, what can be run, ready, messy, can be written in English.

The runnable state is actually the most confusing
Most people have doubts, "runnable seems to be described incorrectly. Runnable means runnable in English words. It feels that runnable is closer to the commonly said ready state. In addition, is there no running state?" 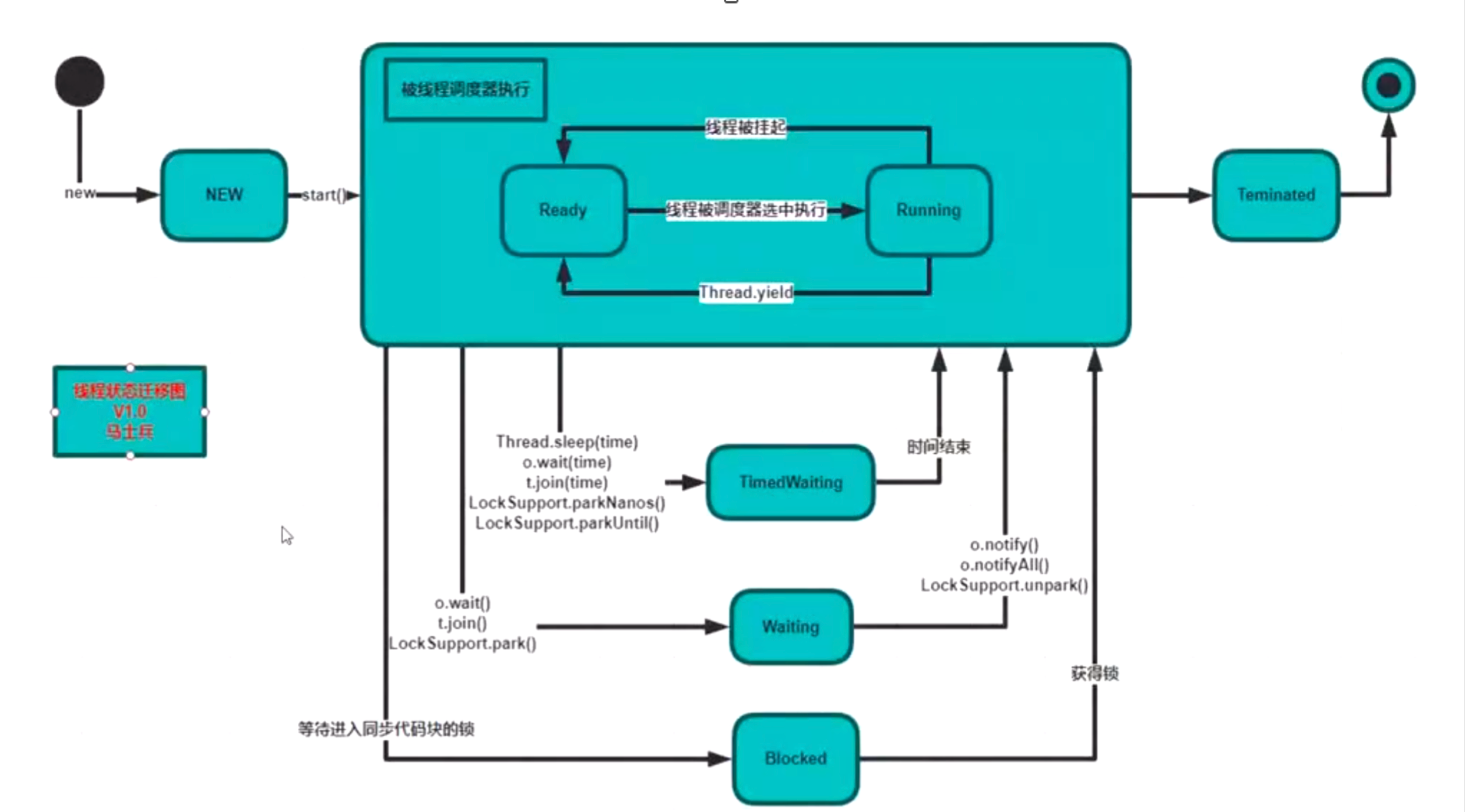 The code obtains various states in the thread

Why is the thread in the IDEA RUNNING?

Why not runnable state?
Read the text in the picture in detail