2.1 update the database first and then the cache

2.2 delete the cache first and then update the database

2.3 update the database first and then delete the cache

Generally speaking, in order to ensure data consistency, there are two situations:

1) If there is data in redis, we need the same value as in the database

2) If there is no data in redis, the value in the database is the latest value

We can set the expiration time for the cached key, which is the solution to ensure the final consistency.

The above case is only the current mainstream + mature practice. Considering the different business nature of each company, please choose the method suitable for our own company.

2.1 update the database first and then the cache

When we perform this operation, if the thread concurrency is large enough, two problems will generally occur. We describe them in a tabular way:

2.2 delete the cache first and then update the database

Generally, when a business project is running, first count the read and write operation time of the next thread, and then add a hundred milliseconds based on the sleep time of writing data and the time consumption of reading data business logic.

Problem 2 caused by delayed double deletion: what about the throughput reduction caused by this synchronization strategy?

2.3 update the database first and then delete the cache

This is the solution advocated by the industry:

Generally speaking, for an operation that cannot guarantee transaction, it must involve the problem of "which task to do first and which task to do later". The direction to solve this problem is: in case of inconsistency, who does it first has less impact on the business and who executes it first.

Delete the cache first and then update the database: the exception of this method occurs in that after deleting the cache, the old value is refreshed back to the cache immediately before the database is updated.

Update the database first and then delete the cache: the exception of this method is that after updating the database, the cache has not been eliminated for a short time, and the old data is read.

We can clearly conclude that the first scheme has a higher probability of exceptions. The interval between deleting the cache and the completion of the write operation is much longer than the interval from updating the database to deleting the cache, so we should choose the second scheme.

But what if you have to ensure consistency?

There is no way to achieve absolute consistency, which is determined by the CAP theory. The applicable scenario of the cache system is the scenario of non strong consistency, so it belongs to the AP in the CAP.

Therefore, we have to compromise and achieve the final consistency in BASE theory.

This leads to our canal tool! (use will be explained below)

Generally, no one will do this. It is not recommended that the cached data be ahead of the database.

What is canal:
canal is mainly used for subscription, consumption and analysis of incremental log data in mysql database. It is developed and open source by Alibaba and developed in java language.

The historical background is that in the early stage, Alibaba had the business requirement of cross machine room data synchronization due to the deployment of dual machine rooms in Hangzhou and the United States. The implementation method is mainly to obtain incremental changes based on business trigger s. Since 2010, Alibaba has gradually tried to synchronize incremental changes by parsing database logs, which has derived the canal project;

Summary: Canal is a component for incremental subscription and consumption based on MySQL change logs. It subscribes to MySQL incremental logs and synchronizes to other components (mysql/redis/mq, etc.) to achieve the final consistency of data. 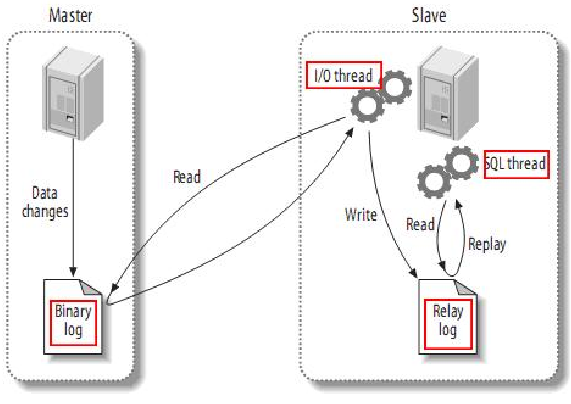 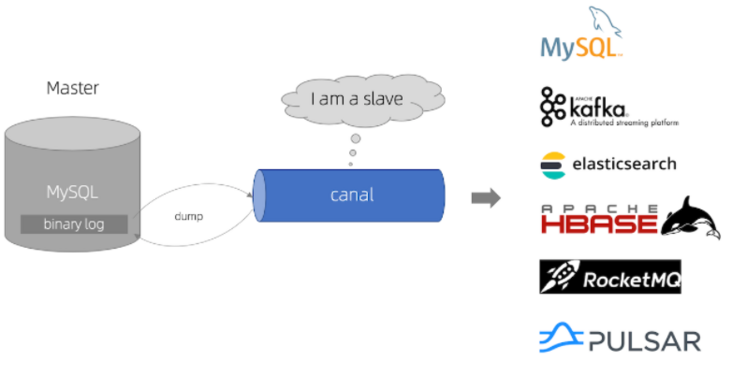 However, this solution can only achieve final consistency, and cannot achieve strong consistency. 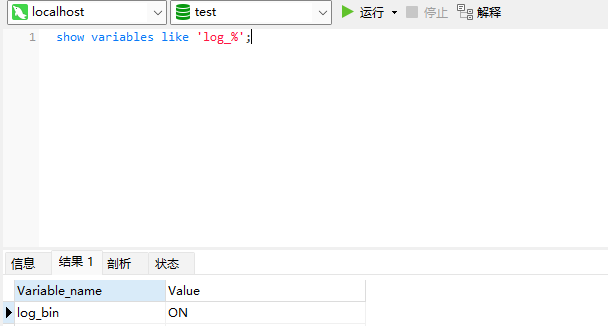 If log_ If the value of bin is OFF, the configuration file my Ini and add the following code:

ROW: in addition to recording sql statements, the mode also records the changes of each field. It can clearly record the change history of each ROW of data, but it will occupy more space.
STATEMENT: the mode only records sql statements, but does not record context information, which may lead to data loss during data recovery;
MIX: flexible record mode. Theoretically, when the table structure changes, it will be recorded as statement mode. When the data is updated or deleted, it will change to row mode; 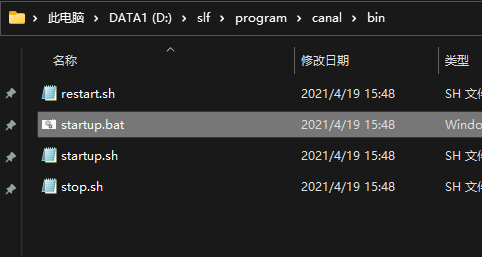 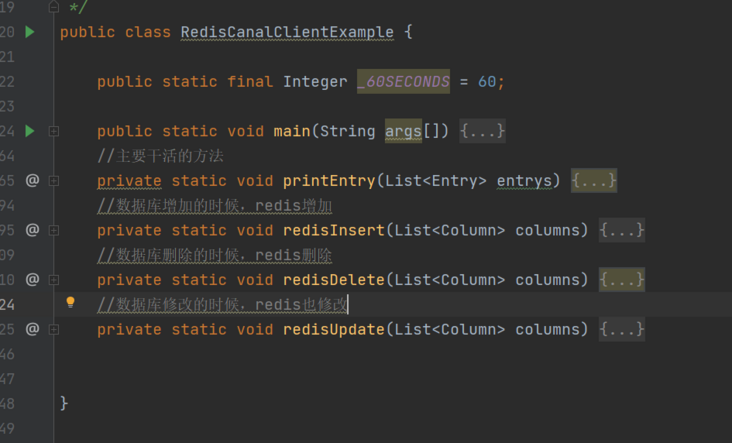 Data in the original database:

mysql adds a piece of data:

As for the double write consistency of cache, because strong consistency cannot be achieved, we still take the final consistency as the solution.