A finite sequence of zero or more characters

A string composed of one or more spaces is called a space string. A space string is not an empty string

String storage is not difficult to implement, but string pattern matching is very important

Compared with the "BF" algorithm, the "KMP" algorithm has the following advantages:

On the premise of ensuring that the i pointer does not backtrack, if you want to realize the function, you can only let the j pointer backtrack

For a given pattern string, each character may encounter matching failure. At this time, the corresponding j pointer needs to be backtracked. The specific backtracking position is actually determined by the pattern string itself, which has nothing to do with the main string

The calculation method is: for a character in the pattern string, extract the string in front of it, check the number of consecutive identical strings from both ends of the string, and then + 1 on the basis, and the result is the corresponding value of the character.

For example: find the next of the pattern string "abcabac". The 0 and 1 corresponding to the first two characters are fixed.

The specific algorithm is as follows:

Implementation of KMP algorithm based on next

Let's take a look at the running process of KMP algorithm (assuming that the main string is ababcabbab and the mode string is abcac). 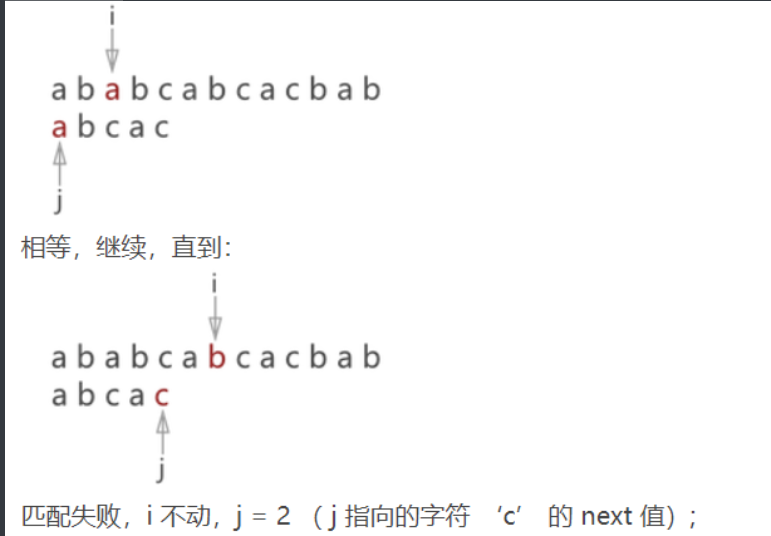 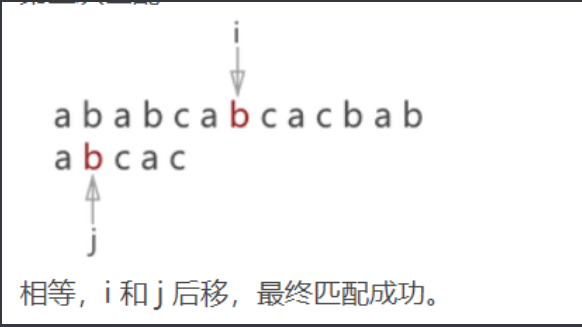 next stores the position of the same element sequence

It can be stored in a one-dimensional array

The realization process of symmetric matrix is that if the elements in the lower triangle are stored, only the row mark i and column Mark j of each element need to be substituted into the following formula:

For the elements storing the upper triangle, the row mark i and column Mark j of each element shall be substituted into another formula:

Upper and lower triangular matrix: it is also stored in one dimension

A large number of zeros are distributed in the matrix

Save only non-zero elements 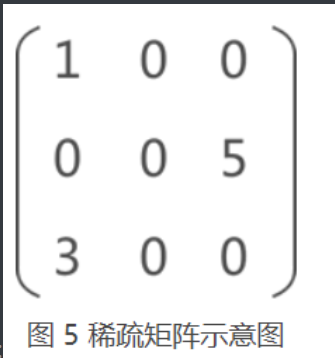 For example, to store the sparse matrix in Figure 5, the following information needs to be stored: 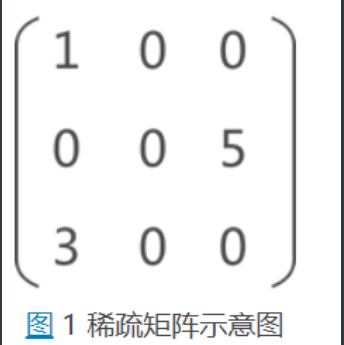 Compress the sparse matrix into a triple array

Similar to the set in Mathematics