You're right. I don't know if other programming languages and tools can do 10000 popular science short videos a month, but it can be done with the MoviePy module of Python.

Let's take a look at a case of finished products. The production takes about 5 minutes. The idea can be expanded. Videos similar to this popular science can be mass produced. If you are interested, look down at the implementation method.

The content manuscript of the video naturally needs data. The data of this video is public and can be found in the drug intelligence data.

Here's the data. The specific capture method is very simple. Python can write a crawler script. It takes an hour as a whole. The last data is so long that it is found that there are 13000 + kinds of traditional Chinese medicine in our country, which is really eye opening. 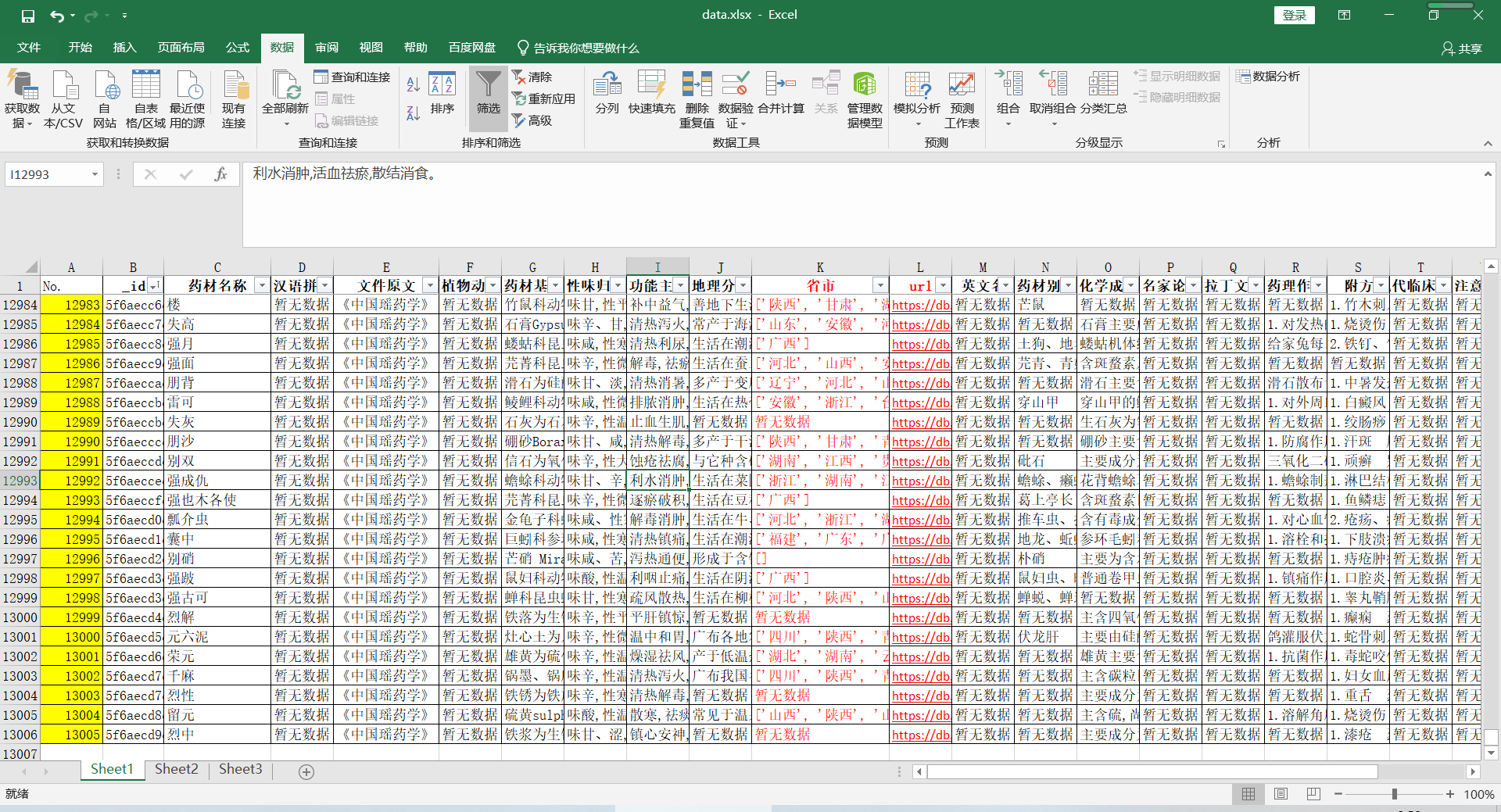 The red font part is the name of the province and city where the medicinal materials are grown and the website page of the corresponding data access extracted through the excel form. The part without data is filled in automatically after grabbing the blank part of the original data, which will be used later.

Video cover material, fixed template video cover. This thing can be done with PPT. It's very simple. Then save the created image as jpg image. 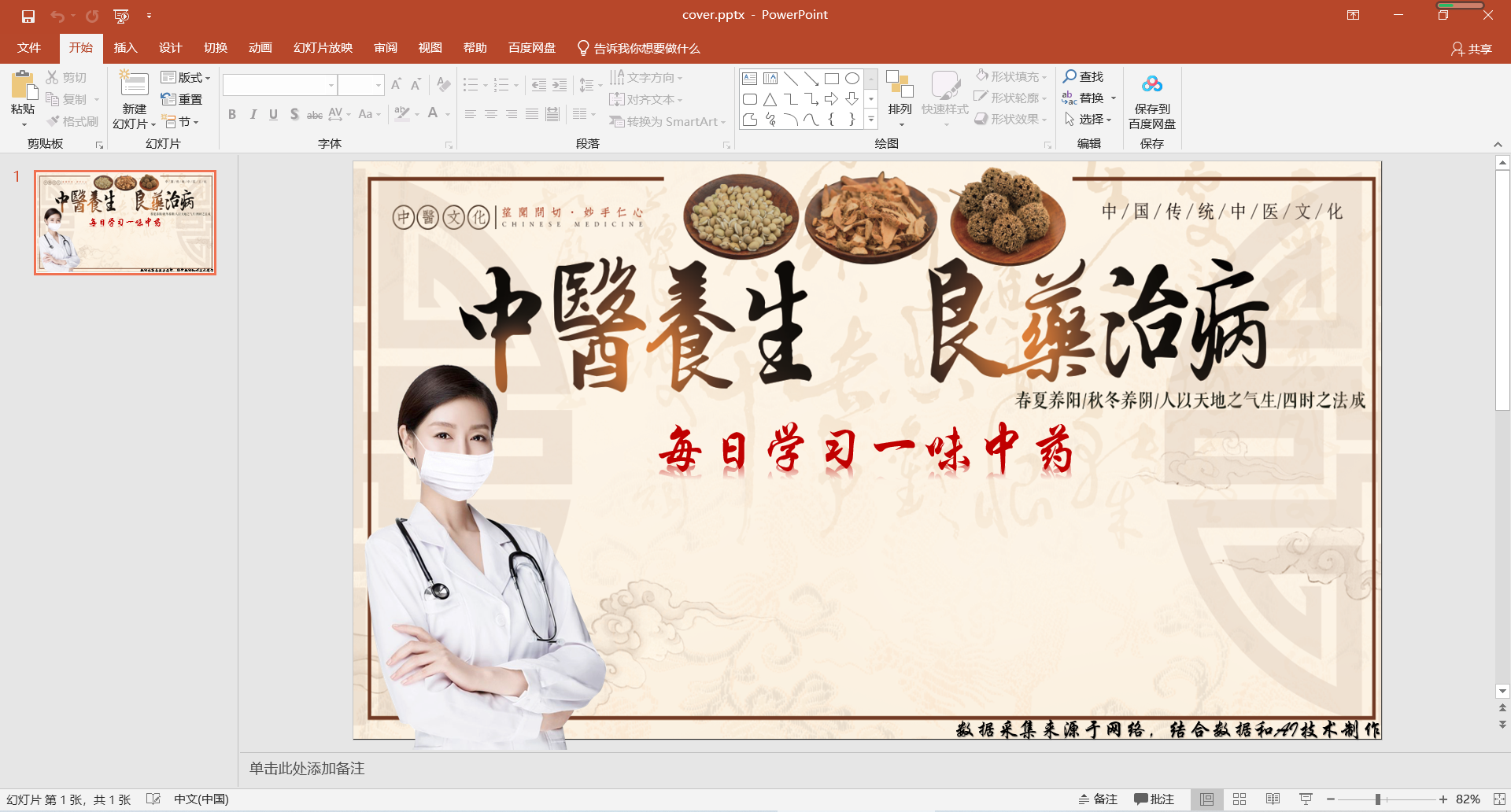 Watermark production, using a picture factory to make one is also relatively simple. Remember to save it in png format.

Other general material pictures, such as prescriptions and decoction pictures, are almost the same after all.

These picture materials are put into material_jpg\base directory.

Video template, which can also be done with PPT, and then saved into a circular video, which can be cut with code later. Then cut the template of this video into two parts: transition and part. If you need a trailer video, just make one yourself.

Text to speech API, just take a mobile phone number and apply for Baidu AI interface service. If you are not afraid of expensive, you can use iFLYTEK. Choose by yourself, and the code will be fine tuned according to the interface. I won't read the API documents carefully. If I don't have patience, I don't need to read them later.

Let's take a look at the overall project catalogue first. 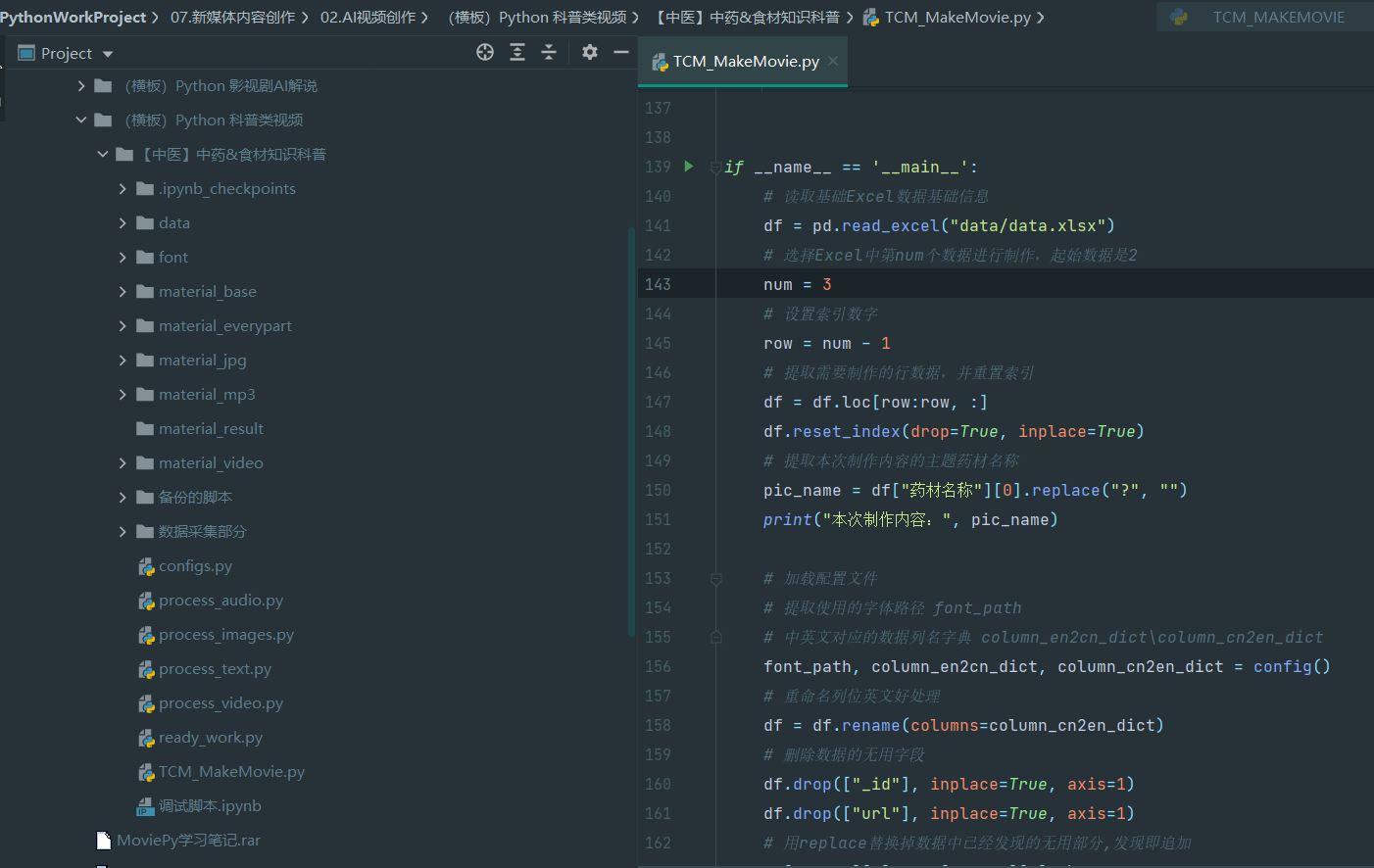 According to the above idea, the production file of corresponding traditional Chinese medicine will be generated. 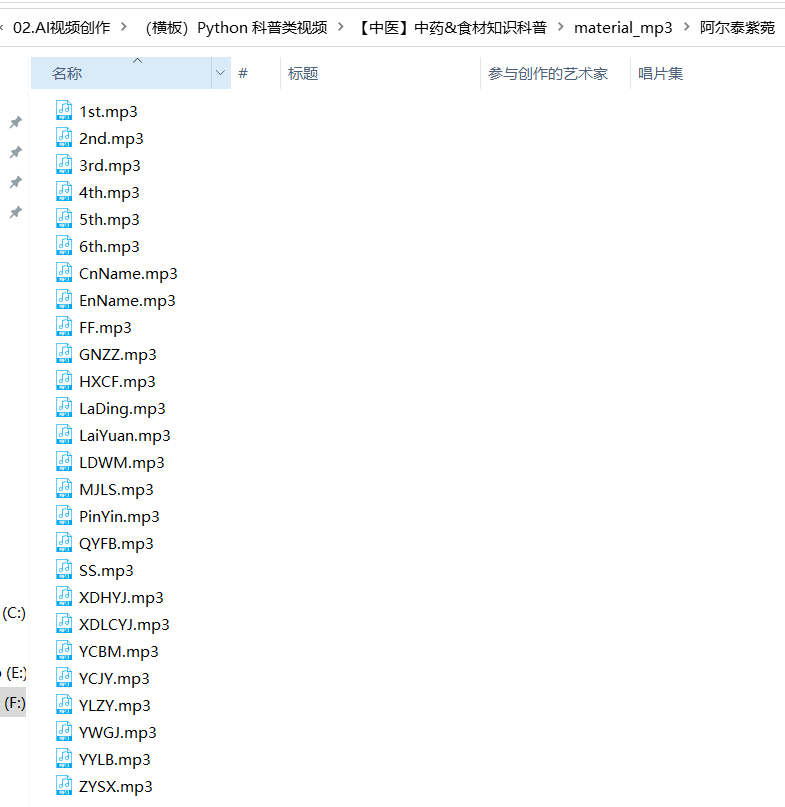