After reading this article, you can find out exactly how to do interface testing 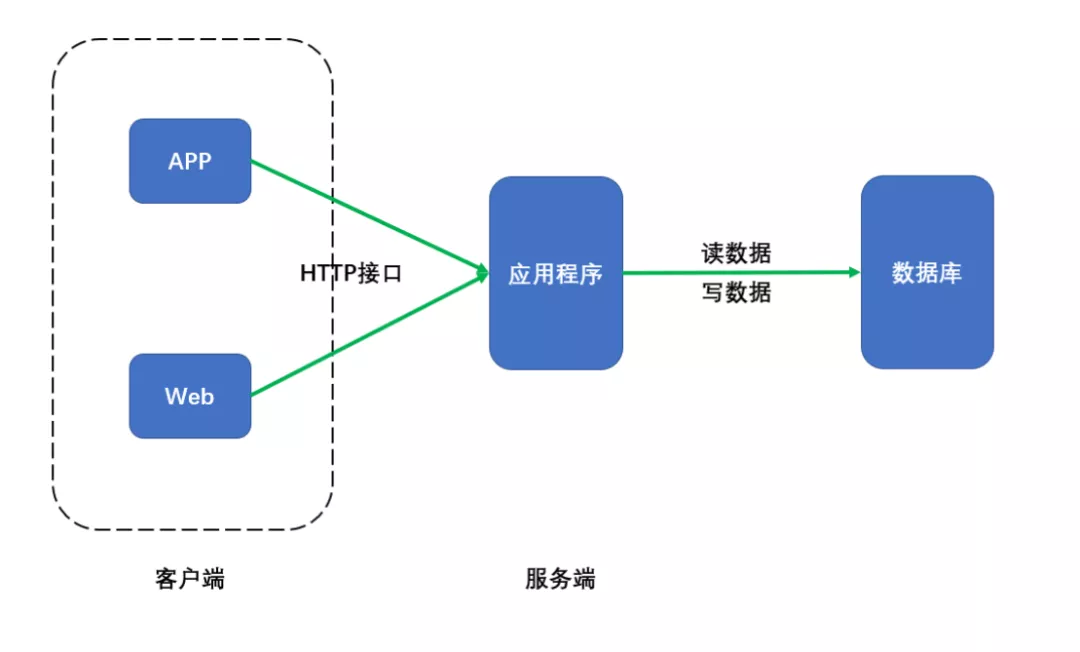 02 what is an interface

Most of the business operations of the client need to call the server interface to obtain some data or trigger some business. Then, after the client gets the data returned by the interface, it will do different processing and display according to the data content.

03 why do interface tests

Jmeter is an open source and free interface testing tool, which can test the function and performance of the interface. Interface automation can also be realized.

For specific use of Jmeter, please refer to the actual operation of Jmeter interface tools

Like UI based function testing, interface testing also needs to understand the business logic behind the interface. For the processing logic of business process, we can consider it from different dimensions, such as parameter constraints, event operation objects, business state transition and so on

When considering exceptions, we usually think of normal situations and invalid situations, but they may not cover all error codes. The error codes returned by the interface definition can help us supplement this part of the use cases, such as network exceptions, invalid rules, invalid parameters, invalid business ID S, invalid tasks, server exceptions, etc, Adding the values of errorcode can design more use cases

By designing the use case according to the output, you can find out whether the front and rear ends output the results normally, whether the prompt is friendly, and whether there is sensitive information