In this project, we will implement the inference algorithm of Bayesian network, especially variable elimination and perfect information value calculation. These reasoning algorithms will be able to infer the existence of invisible particles and ghosts. 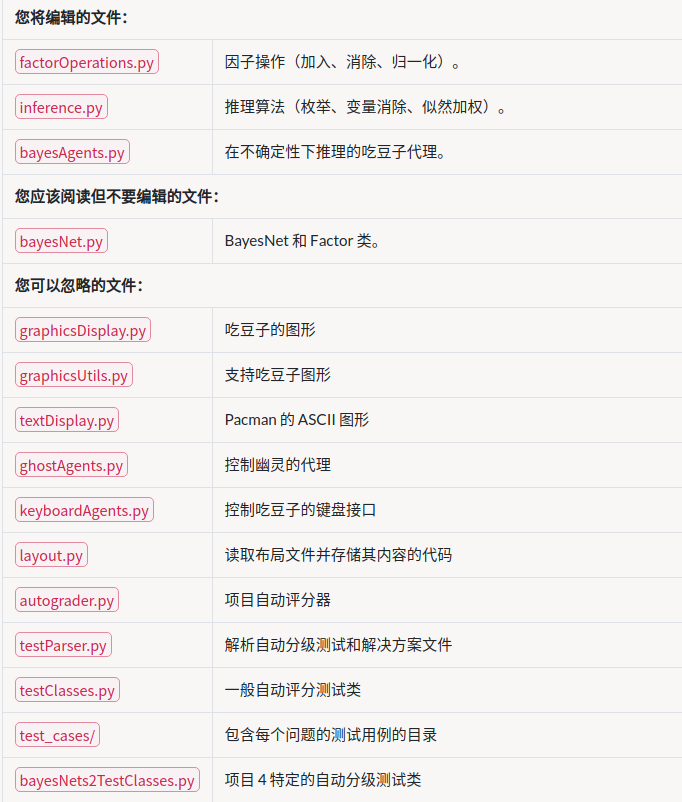 After understanding the whole project code framework, you can code locally.

In this part, we need to construct an empty Bayesian network according to the project description. 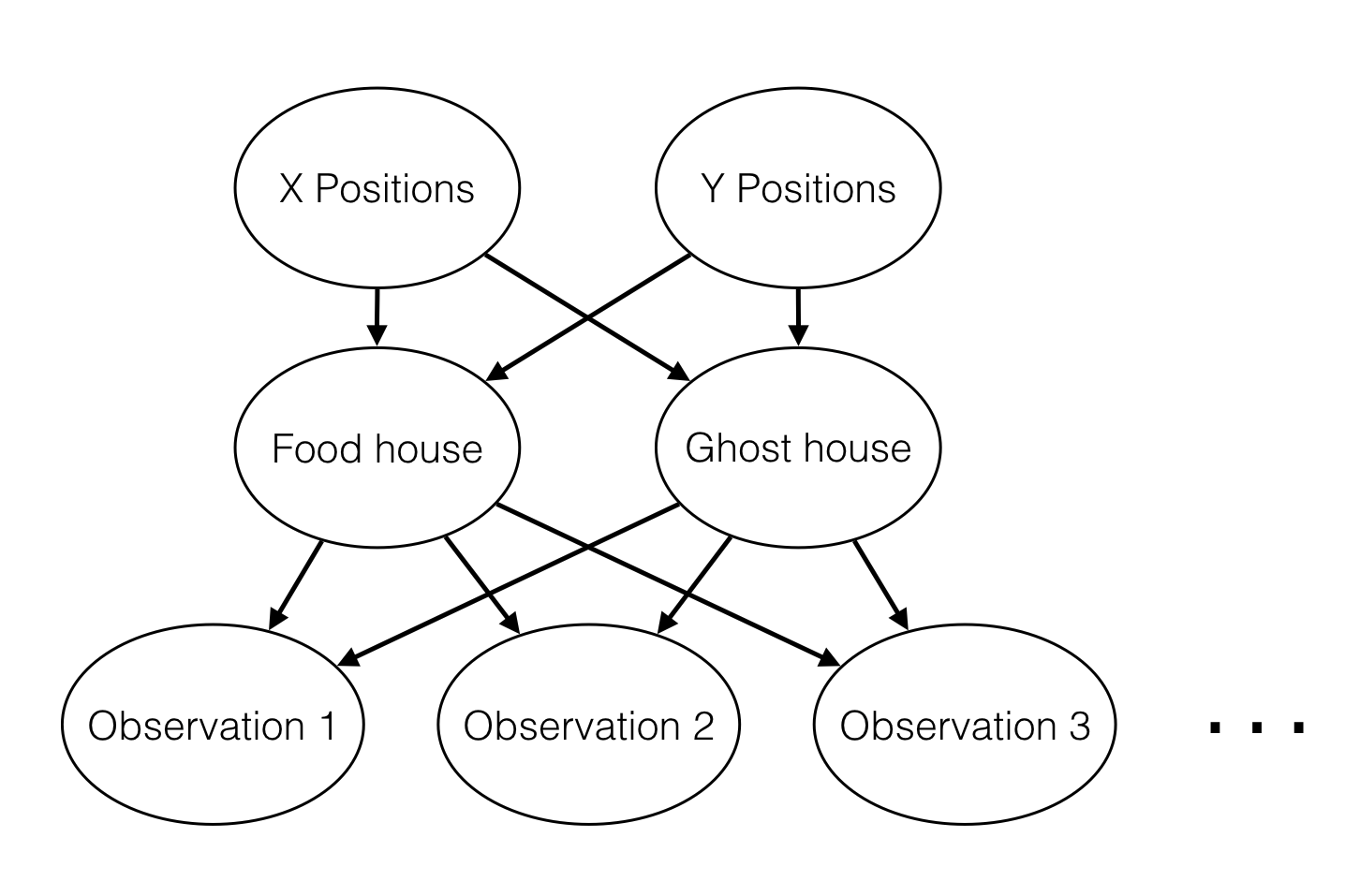 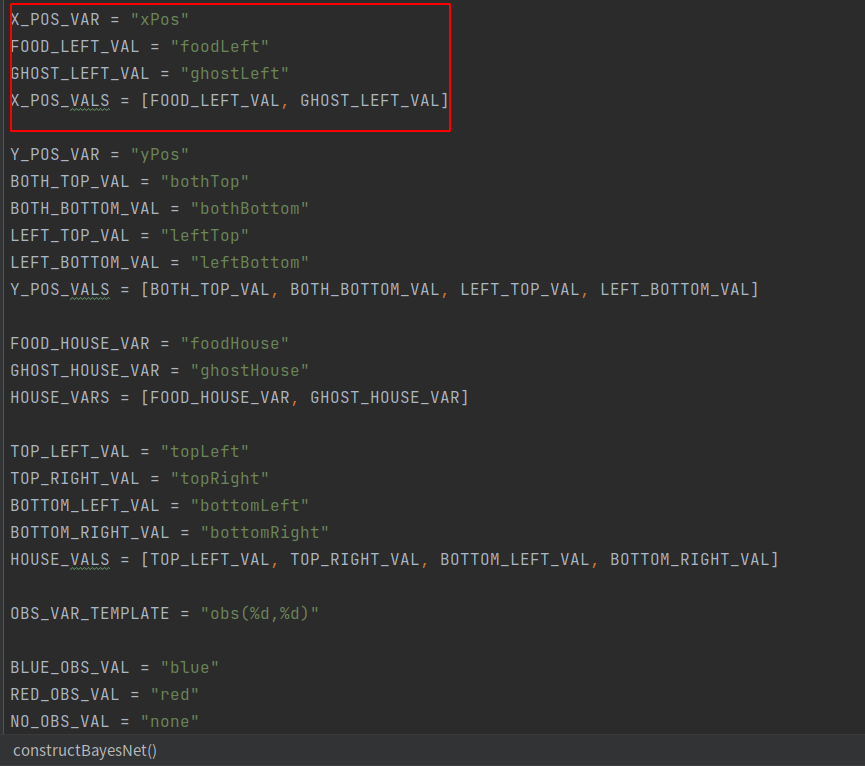 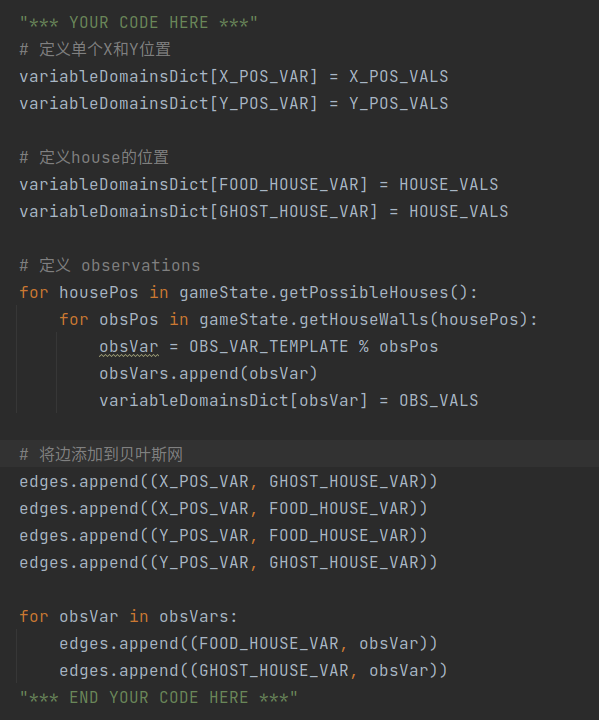 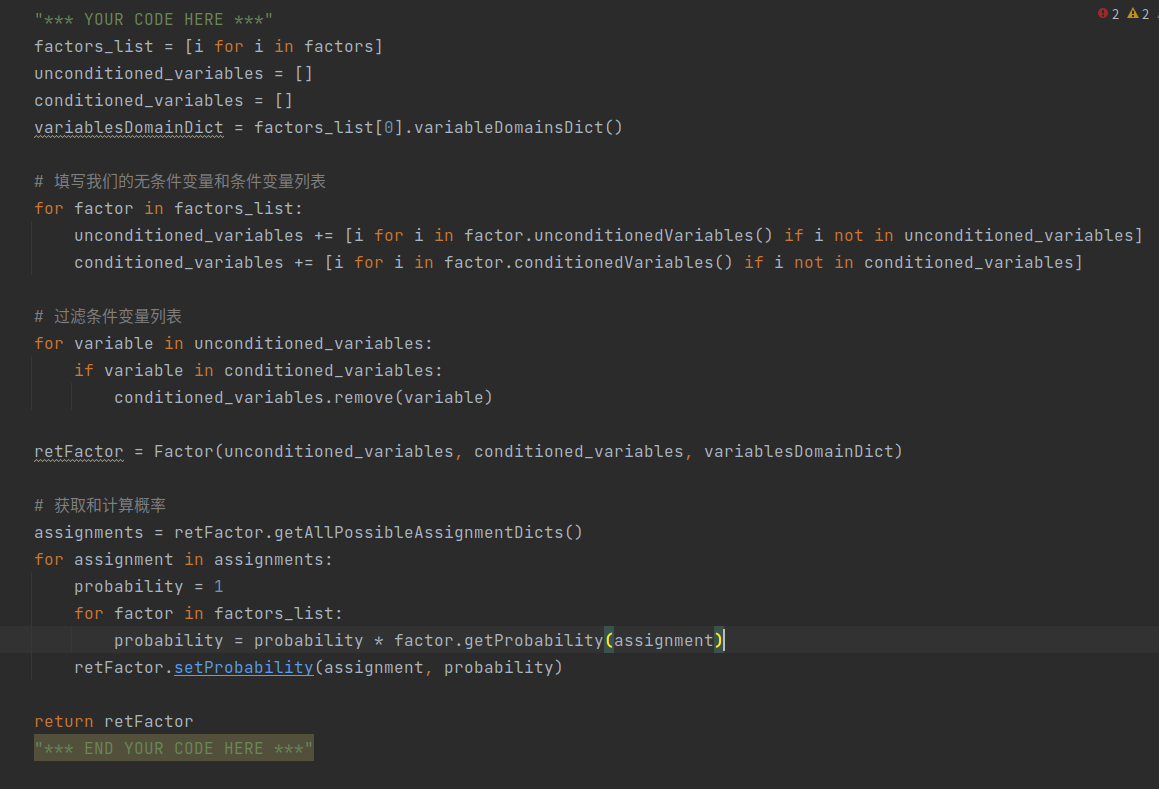 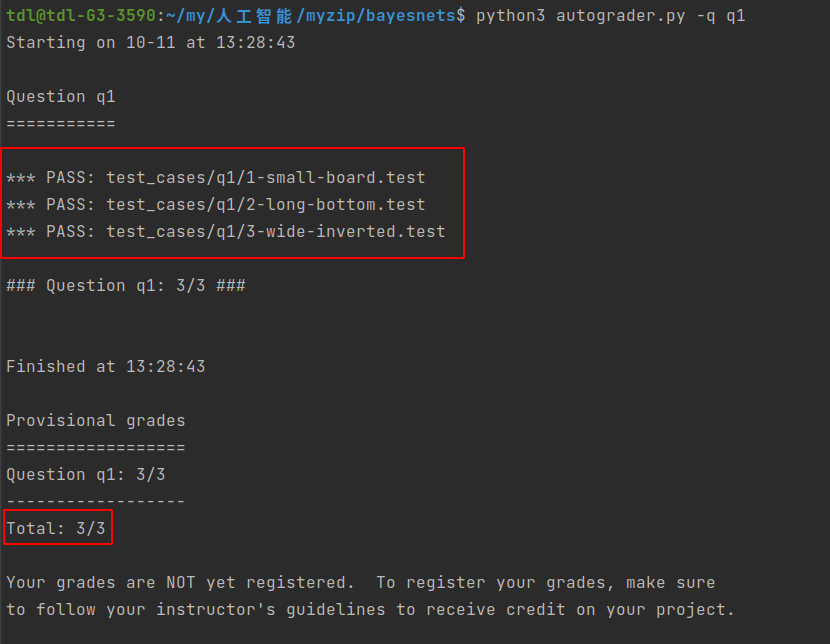 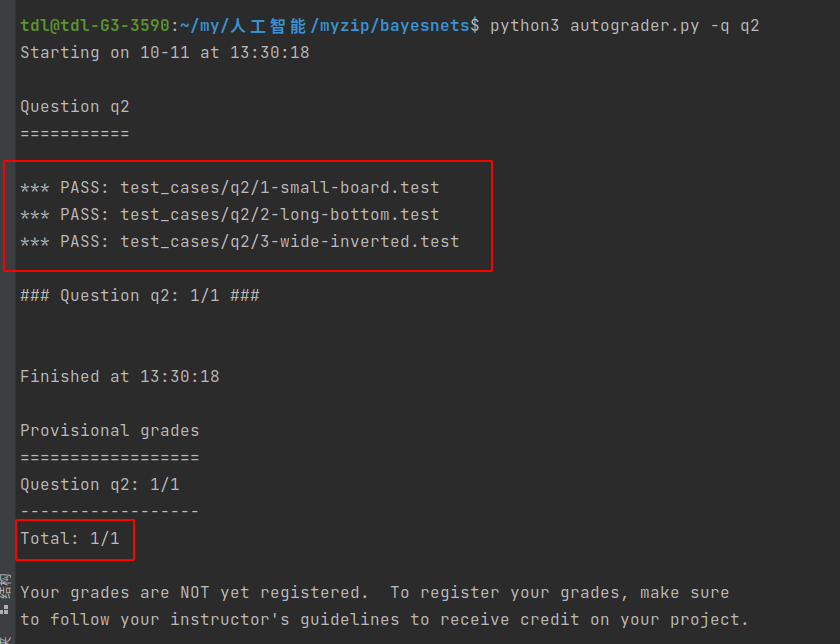 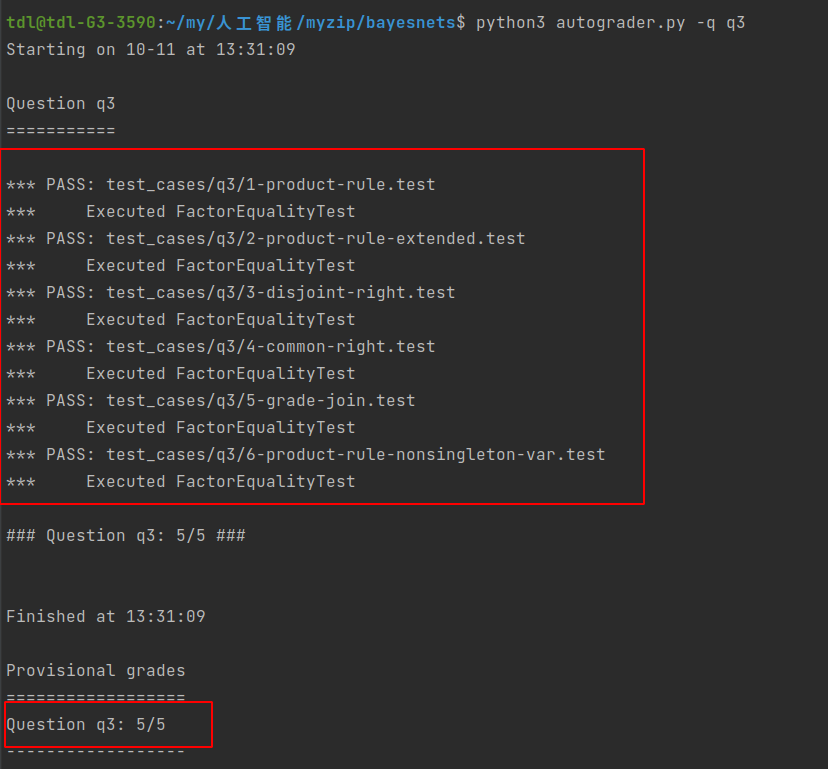 Completed questions 1, 2 and 3 and passed the test.