Objective: summarize key points and share ideas
Note: under reasonable conditions, only use the code that is the simplest to understand and practical to use 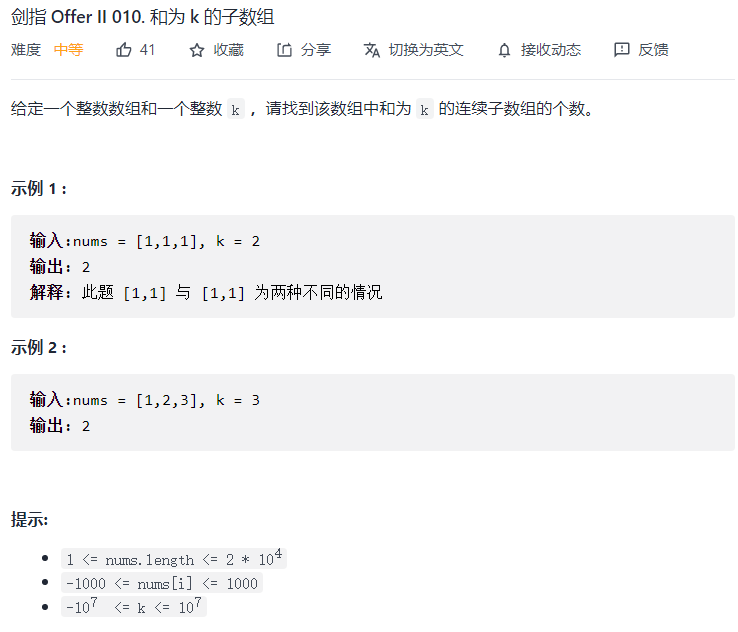 Difficulty: ordinary. It's good to understand. At first, the author was a little confused about the prefix and given in the solution 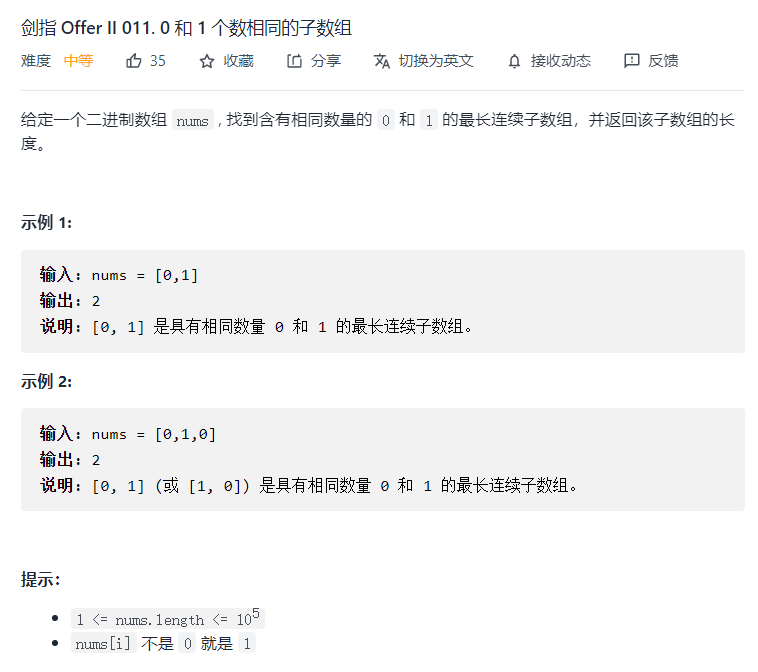 Difficulty: Based on the previous question, the question is simple after changing ideas 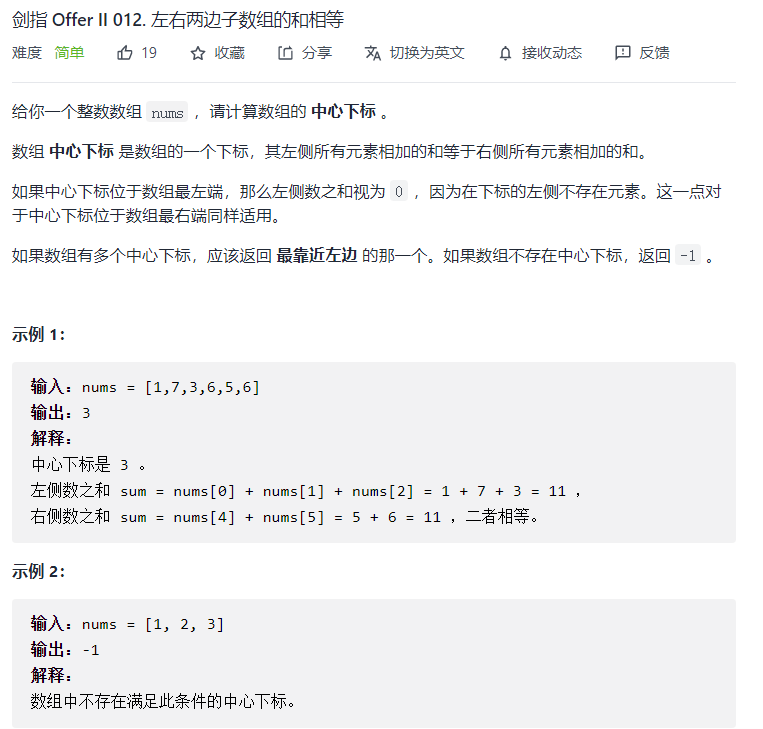 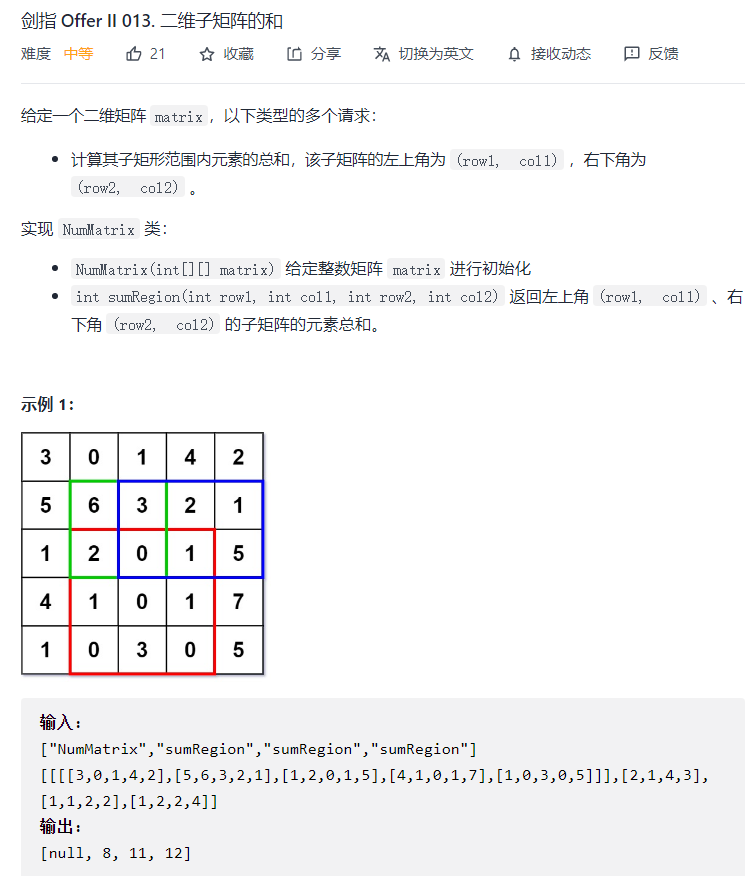