In this tutorial, you will learn how to create a neural network model in R.

The neural network aims to solve the problems easily encountered by humans and difficult to be solved by machines, such as identifying the pictures of cats and dogs and identifying numbered pictures. These problems are usually called pattern recognition. Its applications range from optical character recognition to target detection.

This tutorial will cover the following topics:

Neural network is an algorithm inspired by human brain to perform specific tasks. It is a set of connected input / output units, where each connection has a weight associated with it. In the learning stage, the network learns by adjusting the weight to predict the correct category label of a given input.

The human brain consists of billions of nerve cells that process information. Every nerve cell is considered a simple processing system. Neurons called biological neural networks transmit information through electrical signals. This parallel interactive system enables the brain to think and process information. The dendrites of one neuron receive input signals from another neuron and respond to the axons of some other neuron according to these inputs. 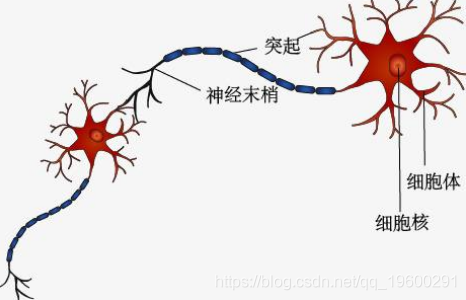 Dendrites receive signals from other neurons. The cell body sums all input signals to generate an output. When the sum reaches the threshold, it is output through the axon. Synapse is a point of interaction between neurons. It transmits electrochemical signals to another neuron. 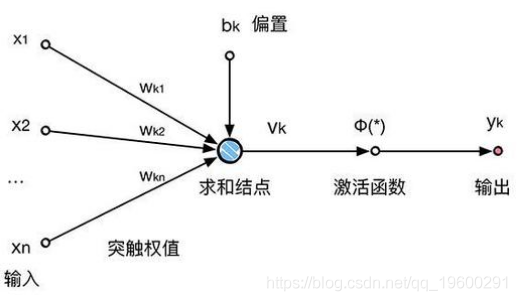 x1, X2... Xn are input variables. w1, W2... Wn is the weight of each input. b is the deviation, which can be added to the weighted input to form the input. Bias and weight are adjustable parameters of neurons. Use some learning rules to adjust the parameters. The output of neurons can range from - inf to + inf. Neurons don't know boundaries. Therefore, we need a mapping mechanism between the input and output of neurons. This mechanism for mapping inputs to outputs is called an activation function. 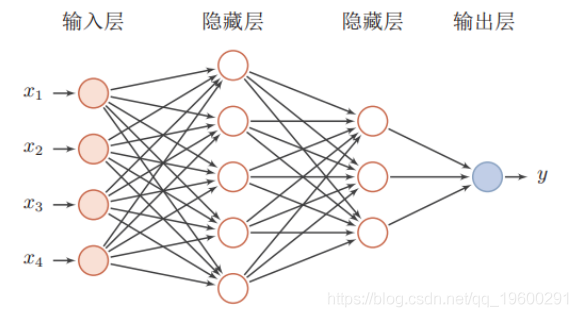 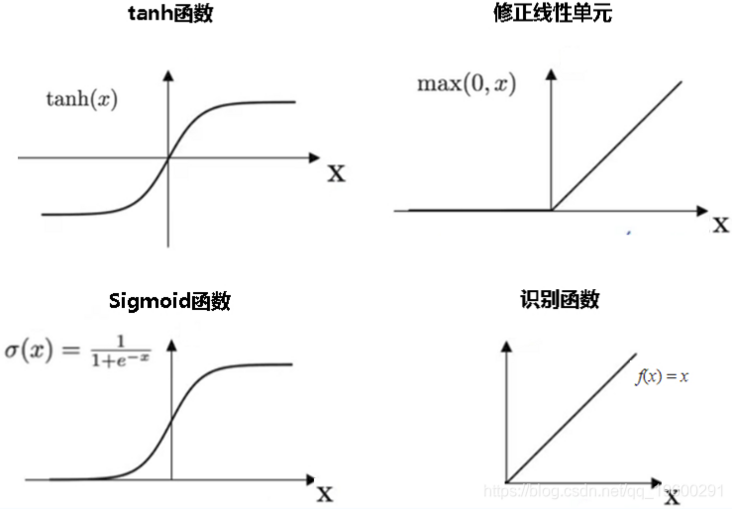 Implementation of neural network in R

We create datasets. Here, you need two attributes or columns in the data: characteristics and labels. In the table shown above, you can view students' professional knowledge, communication skills scores and student scores. Therefore, the first two columns (professional knowledge score and communication skill score) are characteristics, and the third column (student achievement) is binary label.

Here we get the dependent variable, independent variable and loss of the model_ Functions_ Activation function, weight, result matrix (including the reached threshold, error, AIC and BIC and the weight of each repetition) and other information: 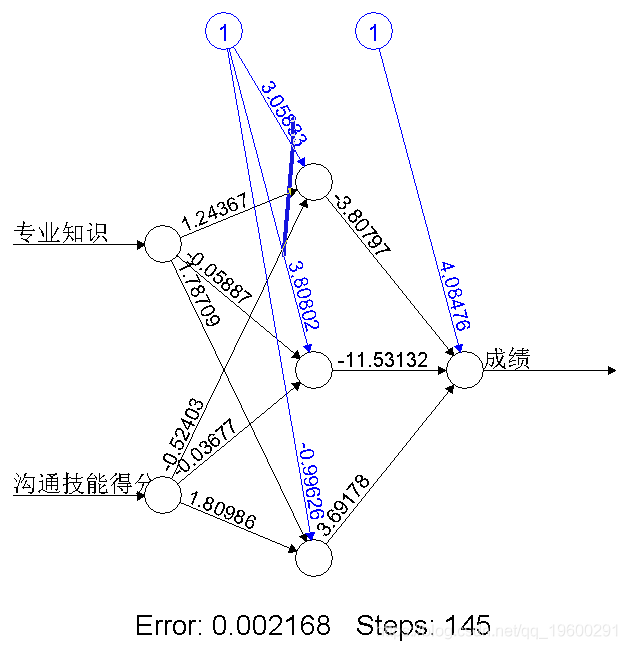 Predict the results of the test set

The calculation function is used to predict the probability score of the test data.

Now, convert the probability to a binary class.

There are more alternative algorithms, such as SVM, decision tree and regression algorithm. These algorithms are simple, fast, easy to train and provide better performance. Neural networks are more black boxes, which need more development time and more computing power. Compared with other machine learning algorithms, neural networks need more data. NN can only be used for digital input and non missing value data sets. A famous neural network researcher said:   "Neural network is the second best way to solve any problem. The best way is to really understand the problem."

The characteristics of neural networks provide many applications, such as: 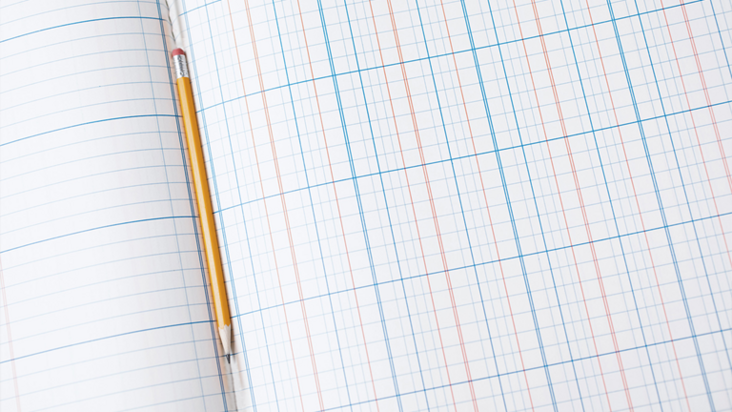 5.An example of stock forecasting based on neural network using r language

8.Analysis of deep learning model based on grid search algorithm optimization in python