Array: a collection of elements of the same type 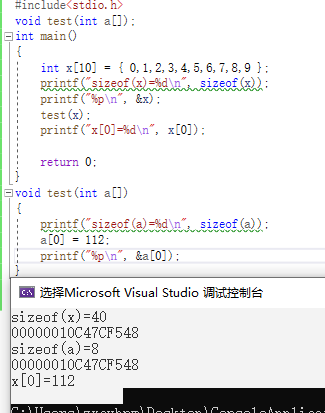 An array is passed into the function as a function parameter, which is equivalent to an address

Array a [] in the function parameter table is actually a pointer. After replacing a [] with * a, the program can still run normally 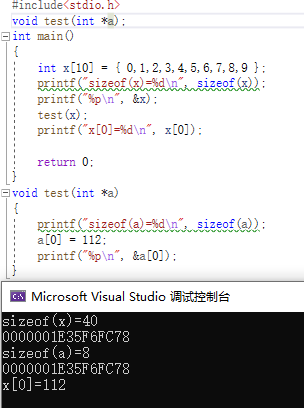 In the function parameter table, int a [] actually declares that a is a pointer of type int, and a is also an array element of type int. 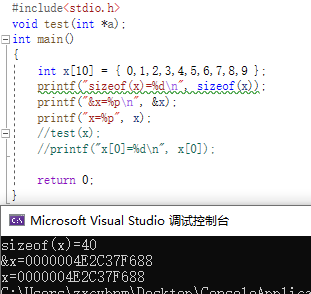 You can also change the program. Let's pass an address directly to the function 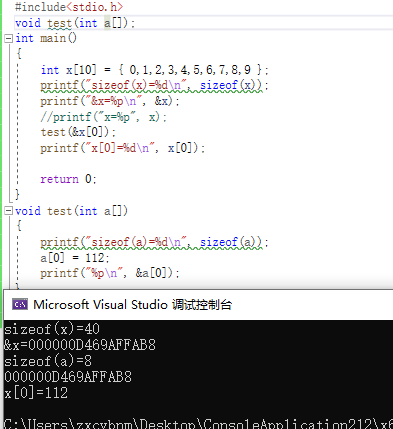 The program is still running normally. Does this prove that the formal parameter int a [] allows us to pass in an address (pointer, a[]==*a) to the function.

A pointer is an address

####Field pointer
There is no pointer to a valid address space, that is, an uninitialized pointer 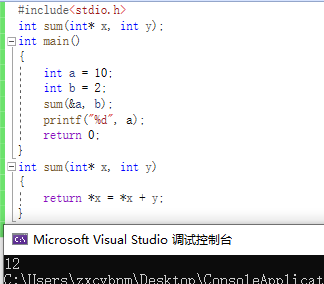 Is to pass in an address to the function.

Pointer subtraction
In the same array, two pointers point to different elements. Pointer difference can be used to calculate the distance between two elements.

Array variables are special pointers
The array variable itself represents the address
a==&a[0]
The [] operator can be applied to arrays or pointers.
For example: 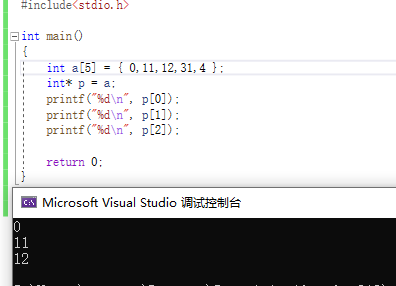 *Operators can be used on pointers or arrays.
For example: 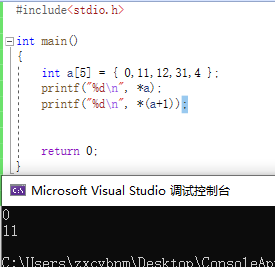