Assertion of unsatisfactory assertions in Python

Links to the original text: http://www.cnblogs.com/cicaday/p/python-assert.html

Why is Python Assert unsatisfactory

The assertions in Python are very simple to use. You can follow any judgement condition after assert and throw an exception if the assertion fails.

Assert actually looks good, but it's not good to use. For example, someone tells you that the program is wrong, but they don't tell you where it is wrong. Many times such assert is better not to write, write I want to scold Niang. It's more pleasant to throw an exception directly.

A slightly improved drop-and-drop scheme is to put the necessary information after the assert statement, for example.

It looks OK, but it's really painful. If you are a test wang, there are thousands of test cases need to be asserted to verify, I believe you face the above practice, there must be tens of millions of that kind of horse galloping past in your heart.

Whether you are testing or developing, you must have heard a lot of testing frameworks. Can you guess what I'm going to say? Yes, you don't need to test the assertion mechanism in the framework, do you sprinkle it?

py.test It's a lightweight test framework, so it doesn't write its own assertion system at all, but it strengthens Python's own assertions. If assertions fail, the framework itself will provide as many reasons for assertion failure as possible. That means you don't have to change a single line of code to test with py.test.

I like it very much ptest Thank Karl for writing such a test framework. The assertions in ptest are very readable, and you can easily complete all kinds of assertion sentences with intelligent prompts from IDE.

Not only are you and I not satisfied with the assertions in Python, so everyone is scrambling to invent their own assert packages. I strongly recommend it here. assertpy This bag, it is very powerful and highly praised.

From its github home page Documentation will show that it supports almost all test scenarios you can think of, including but not limited to the following lists.

And its assertion information is concise and clear, not much.

Before I discovered assertpy, I wanted to write a similar package that was as generic as possible. But now, I'm going to rebuild the wheel for Mao? It's absolutely unnecessary!

Assertions play a very important role in software systems. Writing well can make your system more stable, and it can also give you more time to face (female) objects, rather than debugging code.

The default assertion sentence in Python actually has another function. If you write a type-related assertion, the IDE will treat the object as this type, and then the intelligent prompt will be like God's help.

Whether or not the built-in assertions are replaced by third-party assertions with better readability and more powerful functions depends entirely on the actual situation. For example, if you really need to validate something and care about the validation results, you must not use a simple assert; if you are just worried that a point may have pits or that the IDE knows an object, using built-in asserts is simple and convenient.

So project experience is important.

About the author: Python technology enthusiasts, currently engaged in testing and development related work, reproduced please indicate the source of the original text.

Welcome to my blog http://betacat.online. You can be a melon eater in my public number. 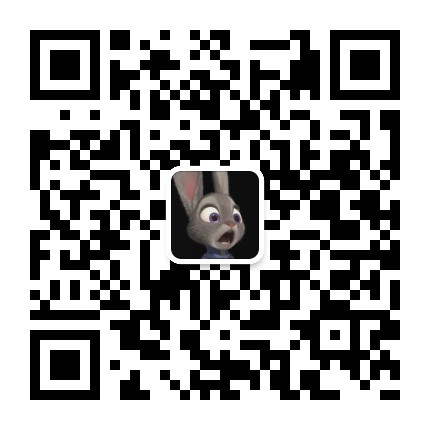