The Kubernetes Auditing function provides a security related, chronological record set that records the activities triggered by each user, applications using the Kubernetes API, and the control surface itself.

The audit function enables the Cluster Administrator to answer the following questions: 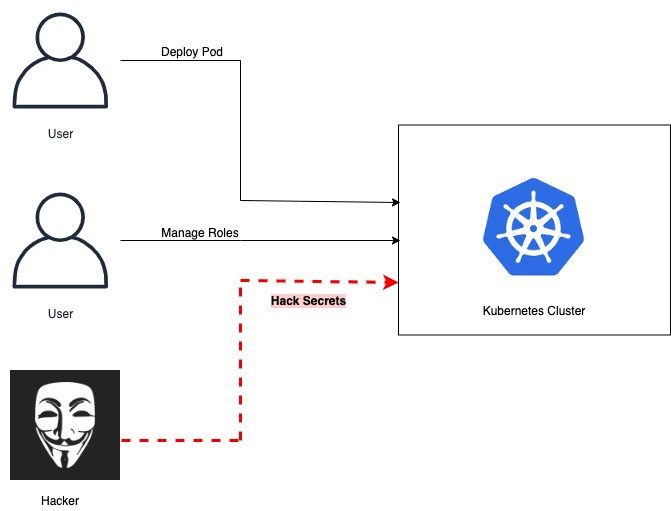 When enabled, audit records begin their lifecycle within the Kube apiserver component. Each request generates an audit event at each stage of its execution, and then preprocesses it according to specific policies and writes it to the back end. This policy determines the content of the record, and the back end will keep the record. Current backend implementations include log files and webhooks.

Audit records were originally generated in kube-apiserver Inside. Each request will generate an audit event at different execution stages; These audit events are preprocessed and written to the back end according to specific policies. The policy determines what to record and the backend used to store records. The current backend supports log files and webhook.

Each request can be recorded in its associated stage. The defined phases are:

The audit policy defines rules about what events should be recorded and what data should be included. The audit policy object structure is defined in audit.k8s.io API Group When events are processed, they are compared with the rule list in order. The first matching rule sets the Audit Level of the event. The defined audit levels are:

You can use the -- audit policy file flag to pass the file containing the policy to Kube apiserver. If this flag is not set, no event is logged. Note that the rules field must be provided in the audit policy file. Policies without (0) rules will be considered illegal configuration.

The following is an example of an audit policy file:

You can use the minimum audit policy file to record all requests at the Metadata level:

We can use Webhooks to send audit logs to files or remote web APIs.

In this article, we will force Kube API server to send audit logs to files.