RabbitMQ is a message oriented middleware: it accepts and forwards messages. You can regard it as an express site. When you want to send a package, you put your package in the express station, and the courier will eventually send your express to the recipient. According to this logic, RabbitMQ is an express station, and a courier will deliver the express for you. The main difference between RabbitMQ and express station is that it does not process express mail, but receives, stores and forwards message data.

2, What problems can it solve?

When the same group of consumers consume messages in the same queue, the polling method is adopted by default 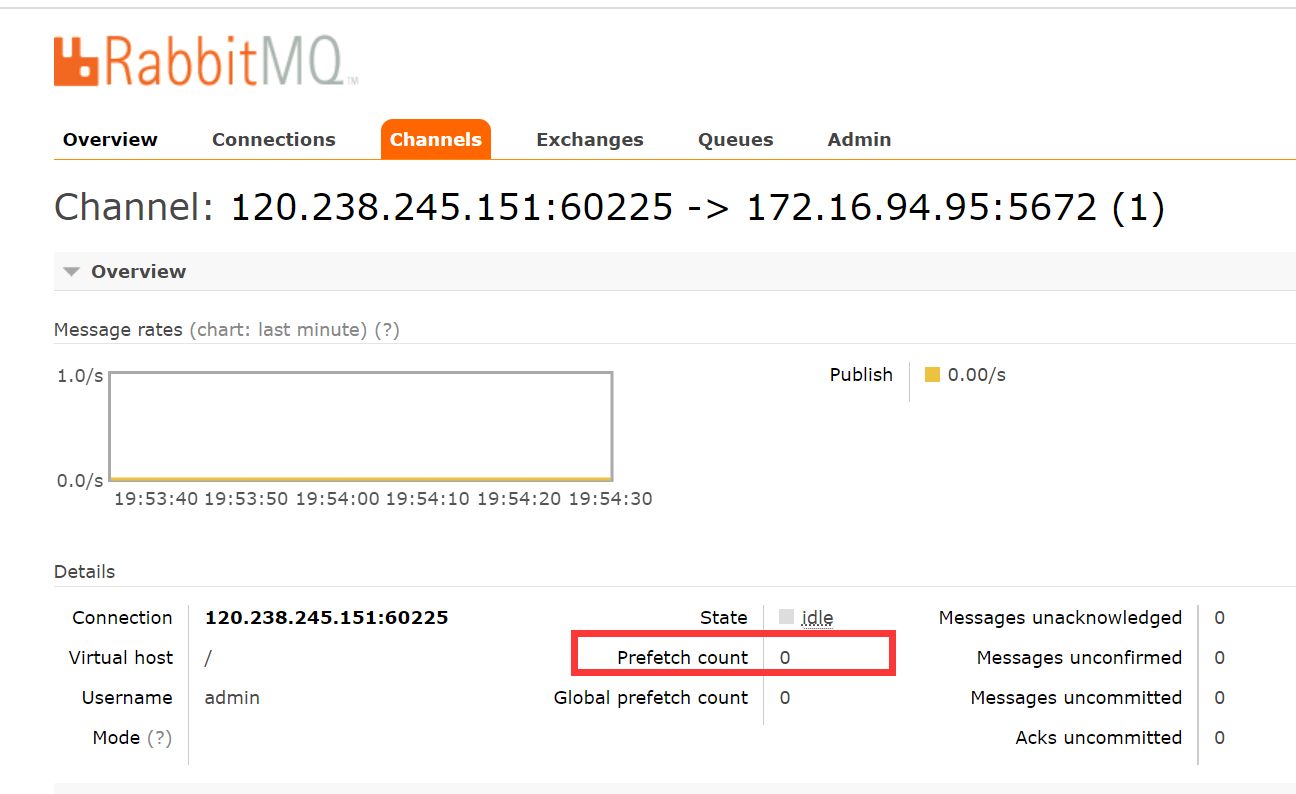 If unfair distribution is required, it needs to be configured on the consumer side: those who can do more work, and the worker threads with good performance seize the message
The consumer side should set auto ack to false for basic QoS to be effective

There are two main schemes for message response:

D: Identifies the persistence of the queue

If an unsustainable queue already exists, an error will be reported in the second declaration

(there is no absolute guarantee that messages will not be lost)