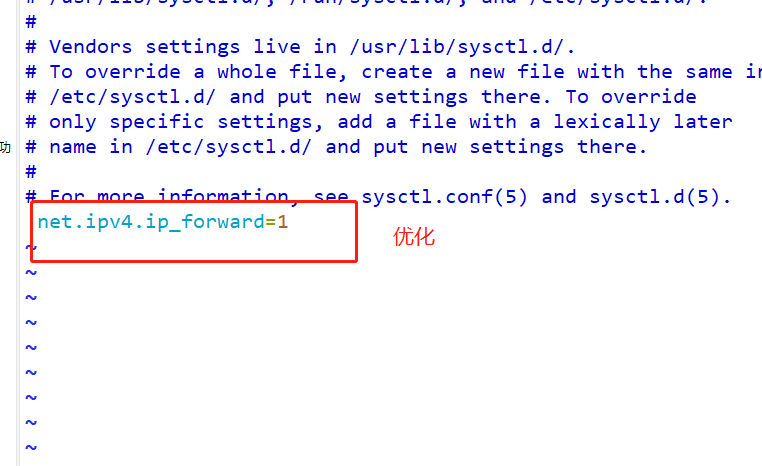 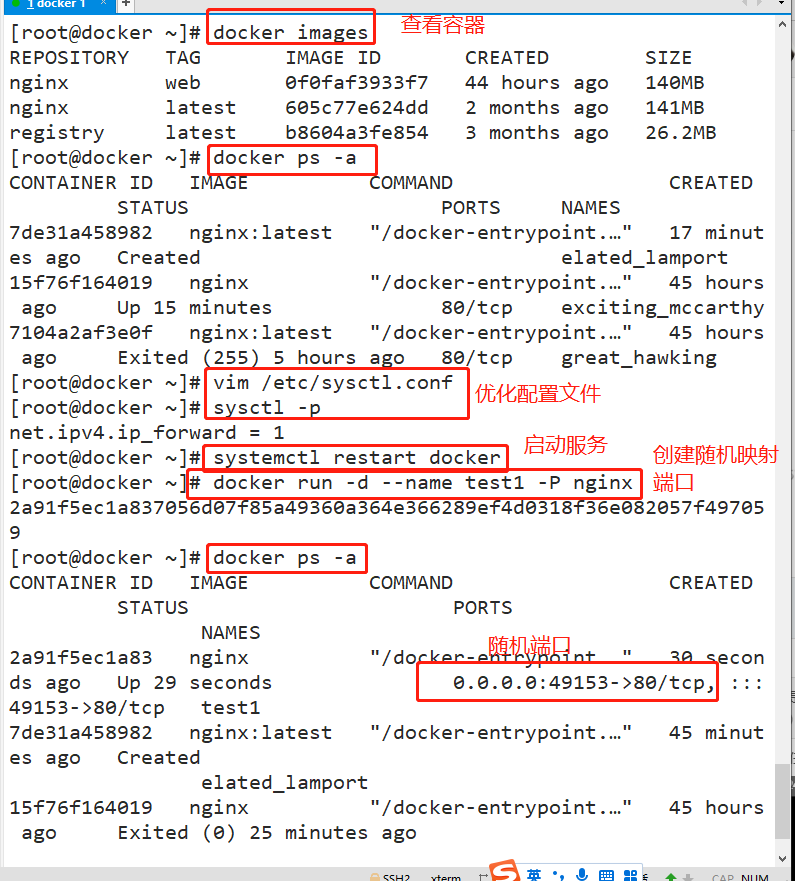 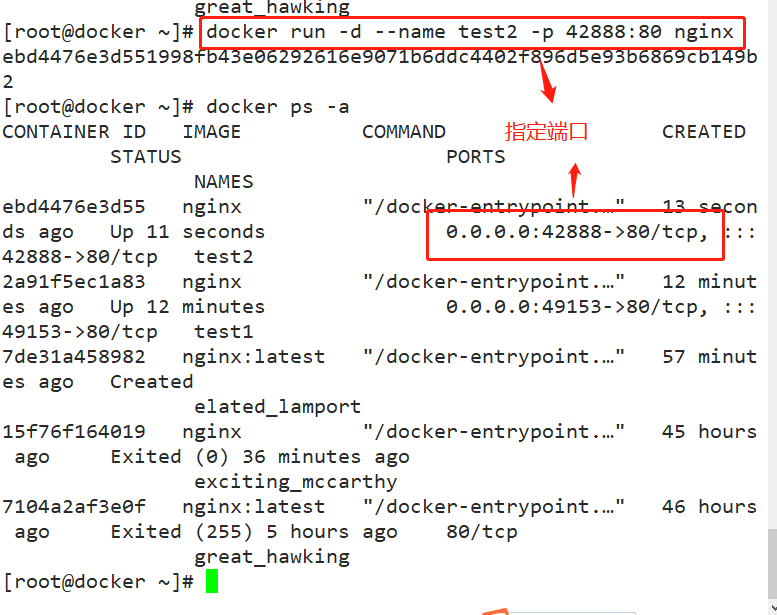 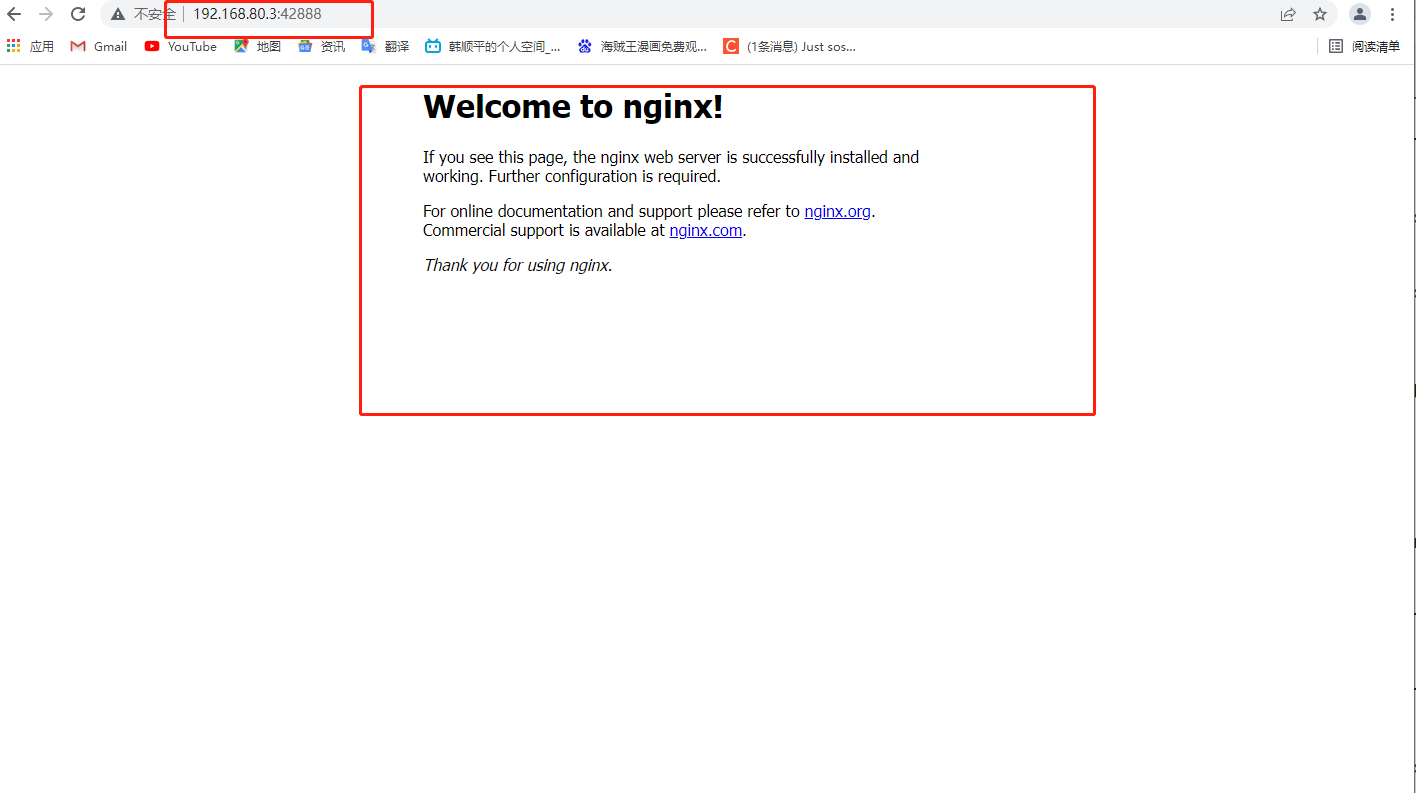 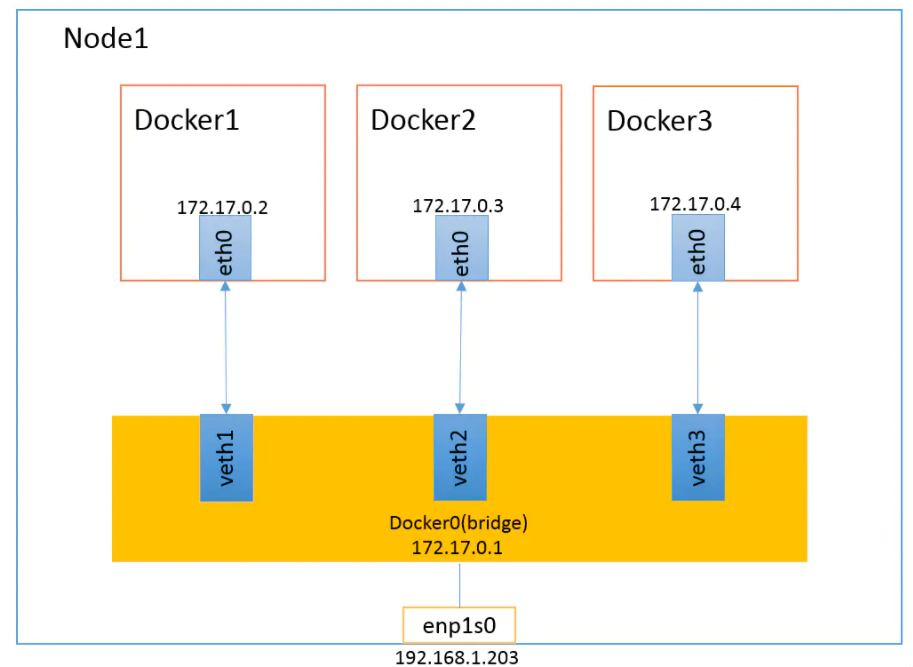 Summary: each container has its own ip address, port range and is not shared
Each container will be connected to the virtual network card on Docker0 bridge

When Docker is installed, it will automatically create three networks: bridge (the container is connected to this network by default), none and host

3, Docker specifies the network mode of the container

After understanding the host mode, this mode is easy to understand. This pattern specifies that the newly created container shares a Network Namespace with an existing container, rather than with the host. The newly created container will not create its own network card and configure its own IP, but share IP and port range with a specified container. Similarly, in addition to the network, the two containers are isolated from each other, such as file system and process list. The processes of the two containers can communicate through the lo network card device 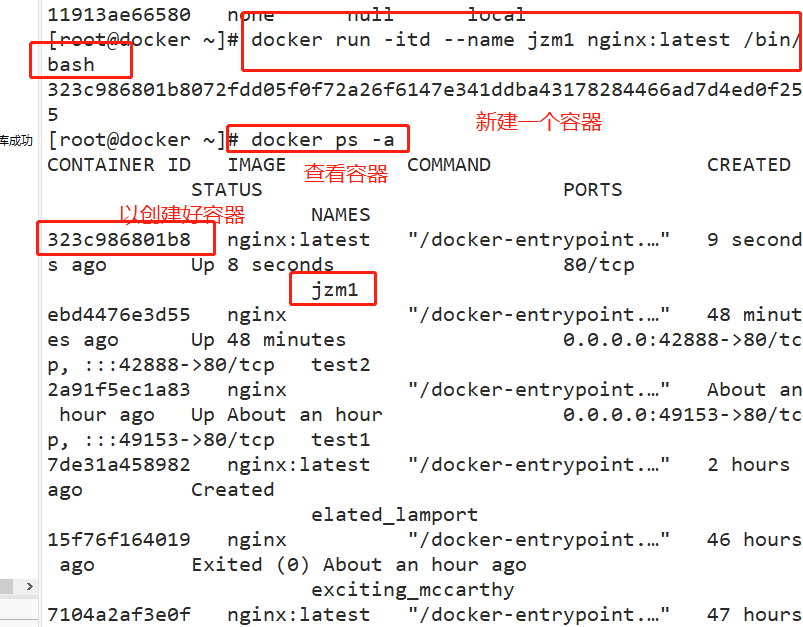 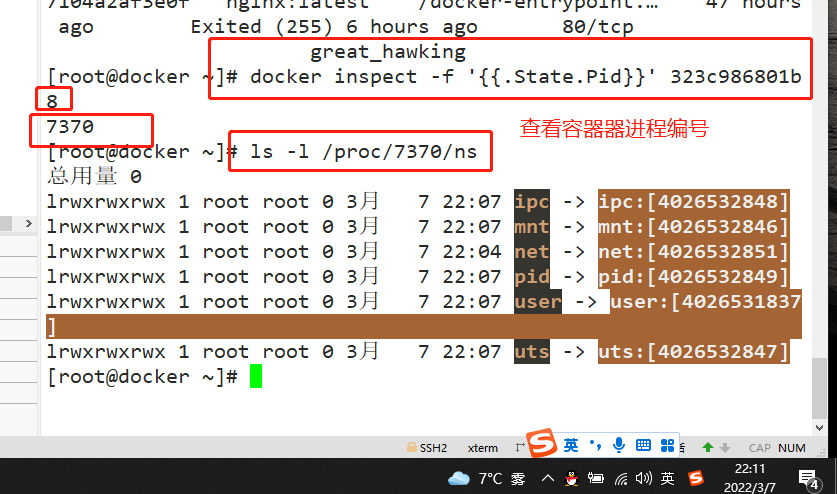 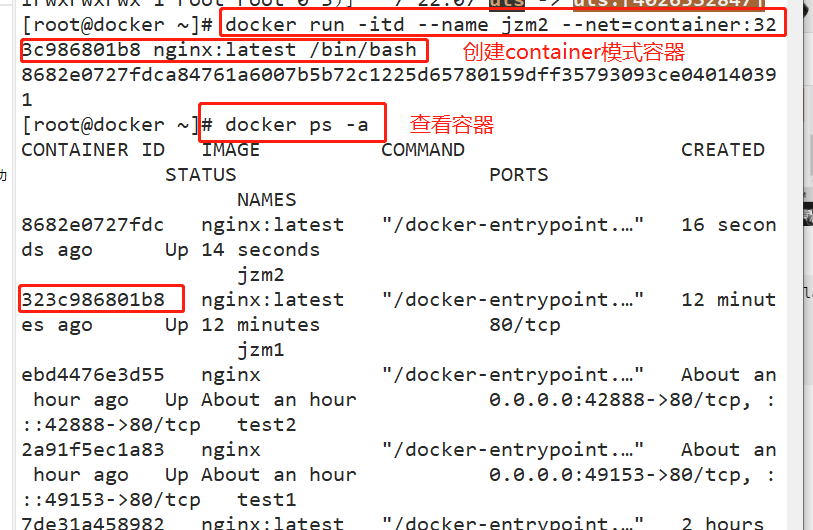 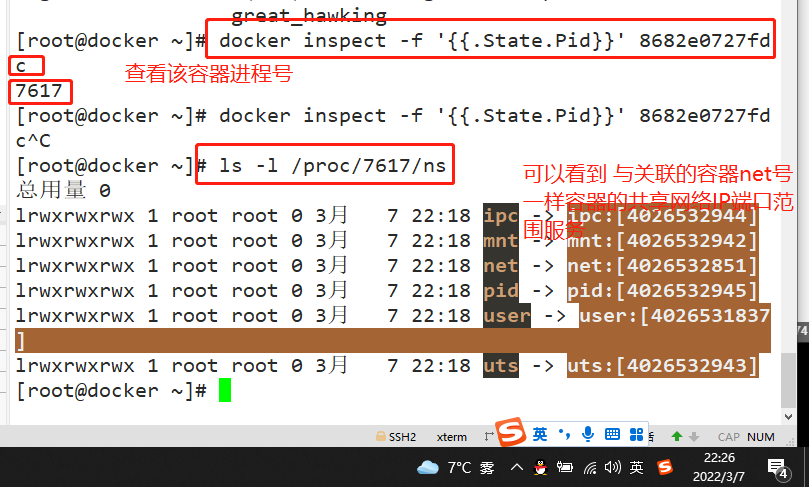 Bridge mode is the default network mode of docker. Without the – net parameter, it is the bridge mode.
Equivalent to the nat mode in Vmware, the container uses an independent network namespace and is connected to the docker0 virtual network card. Configure communication with the host through docker0 bridge and iptables nat table. This mode will assign network namespace, set IP, etc. to each container, and connect the Docker container on a host to a virtual bridge. 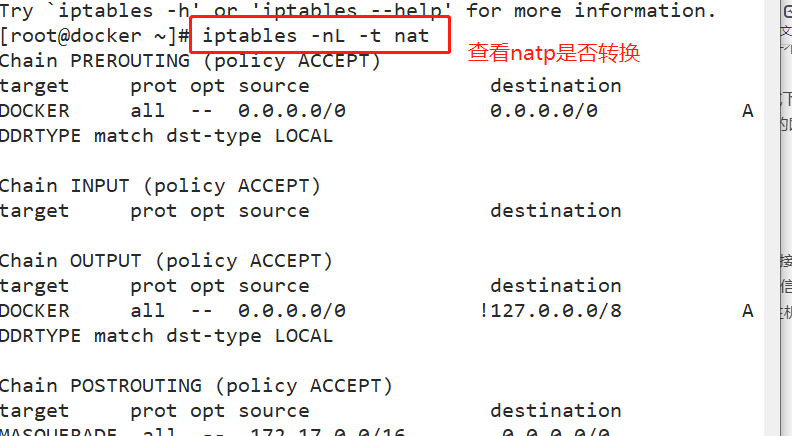 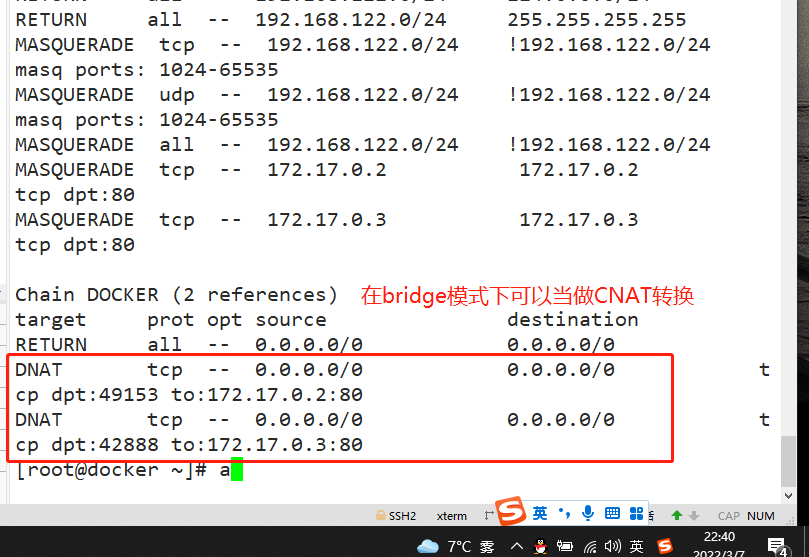 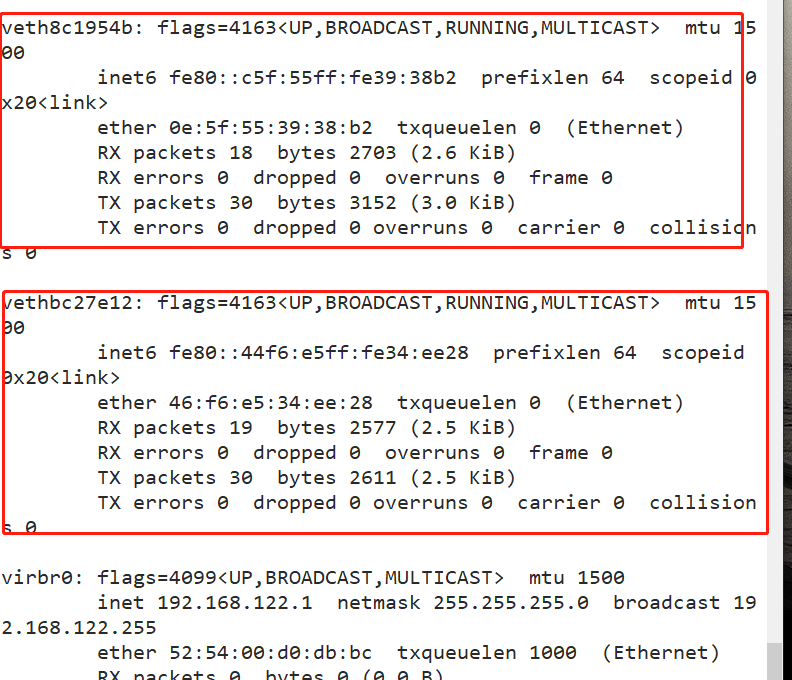 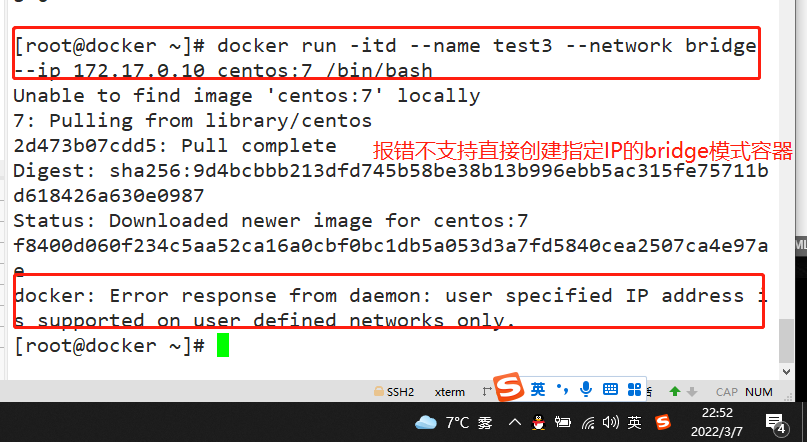 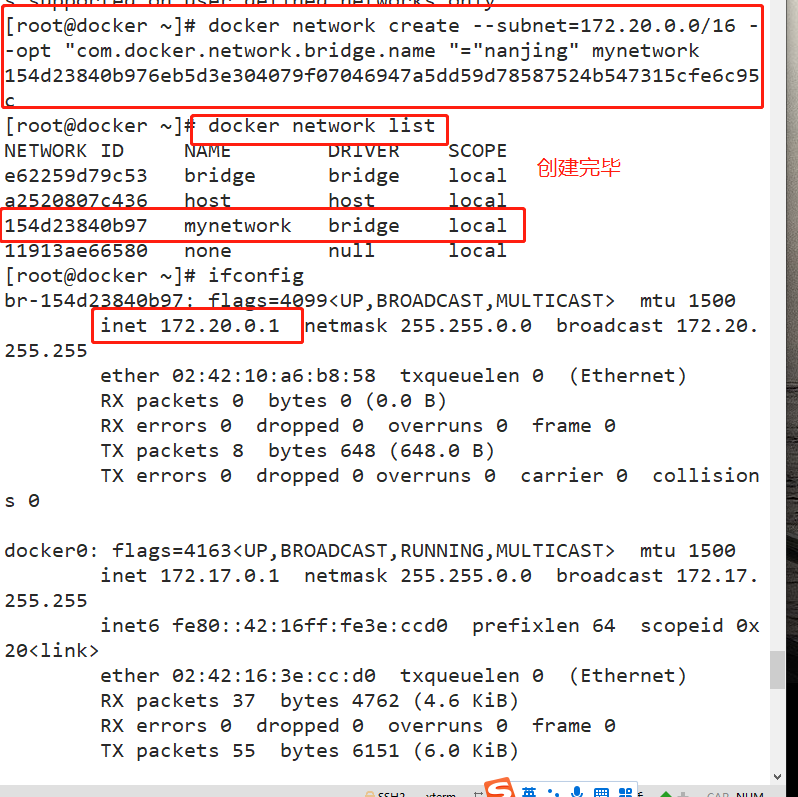 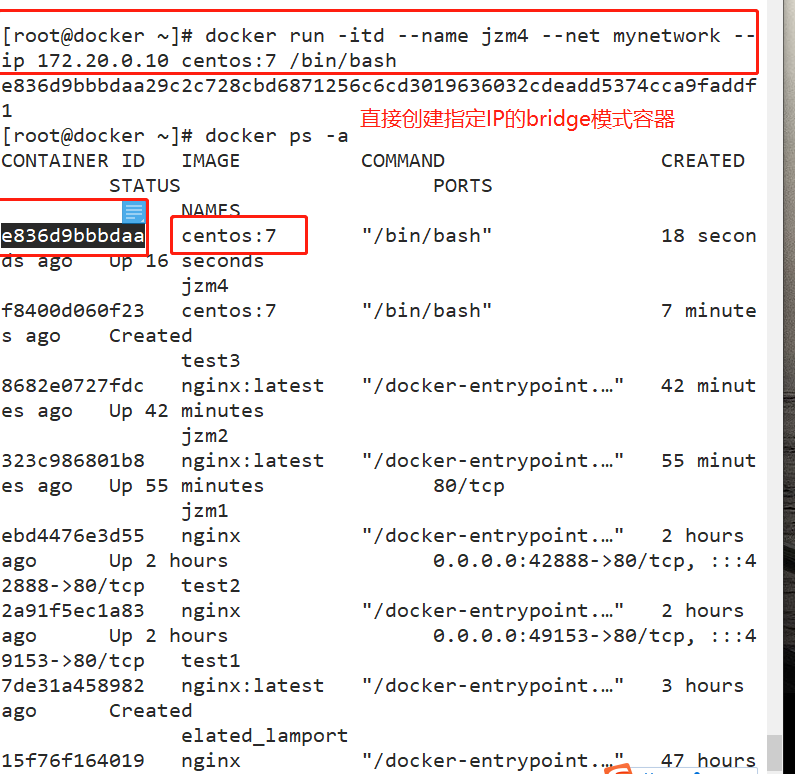 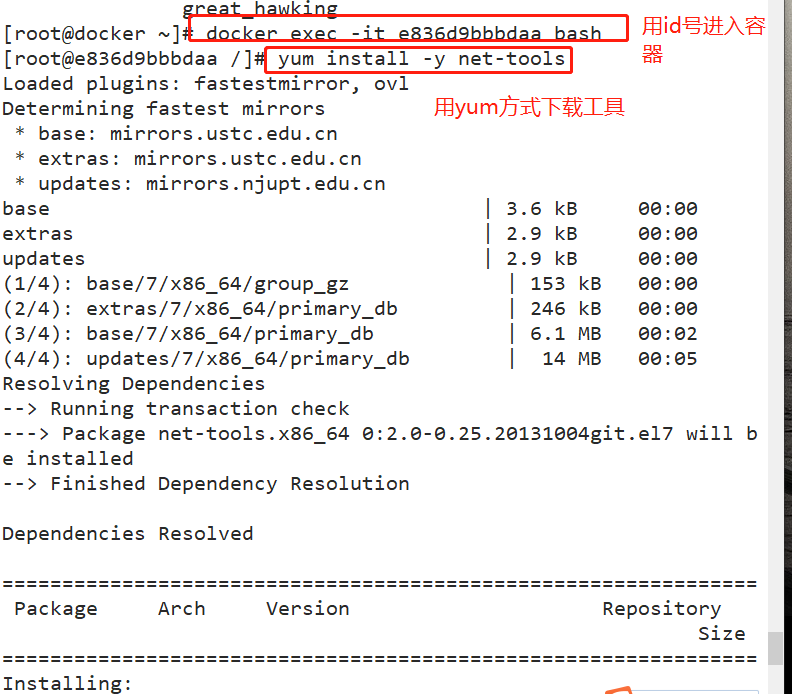 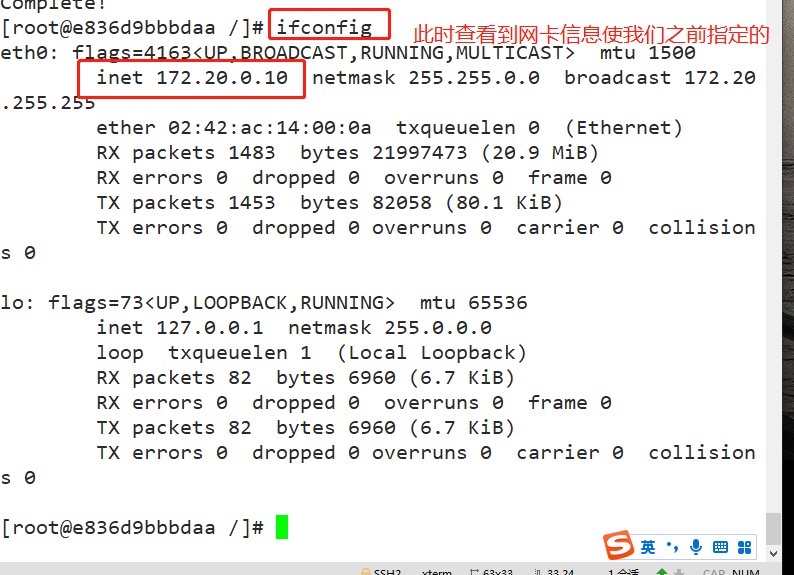 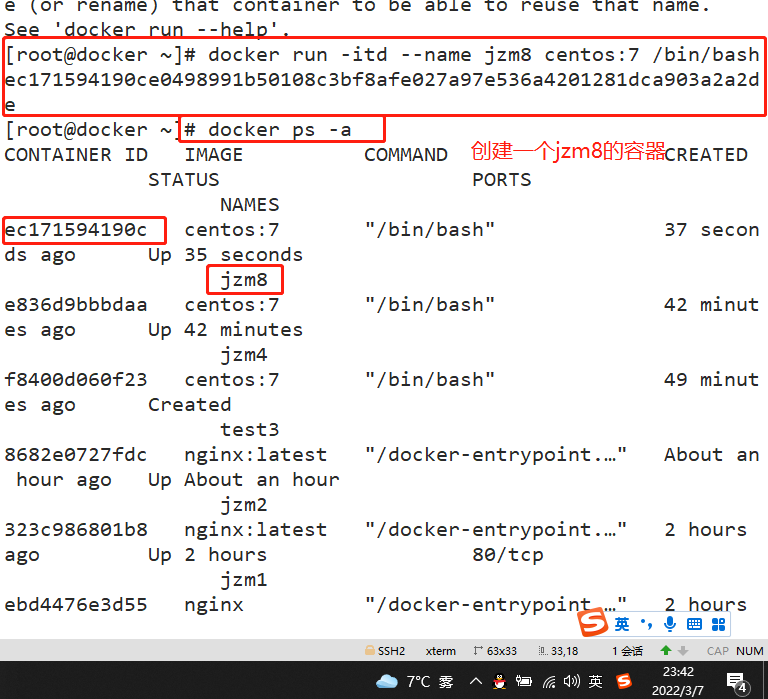 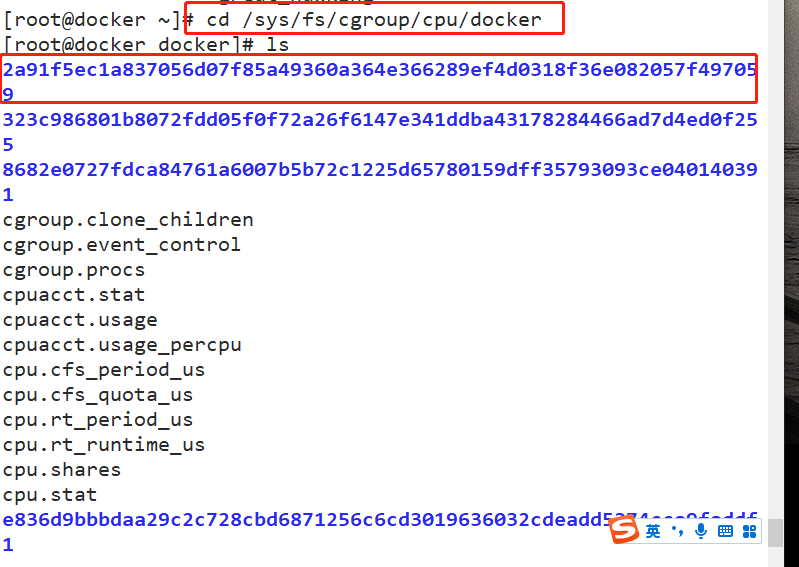 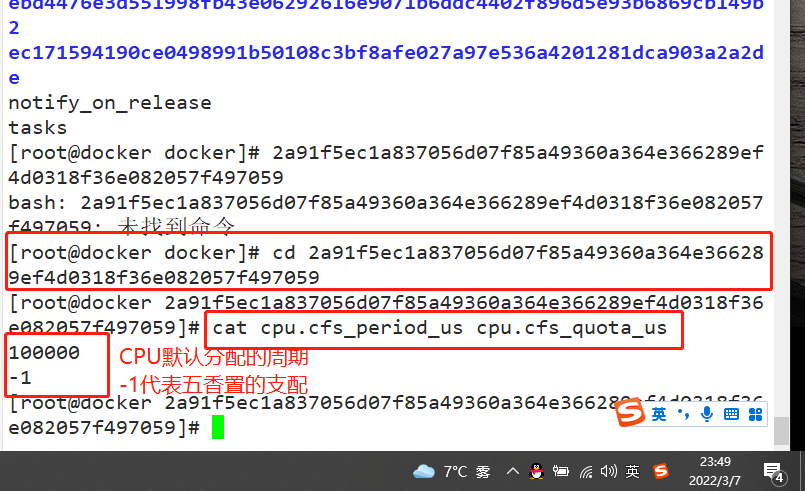 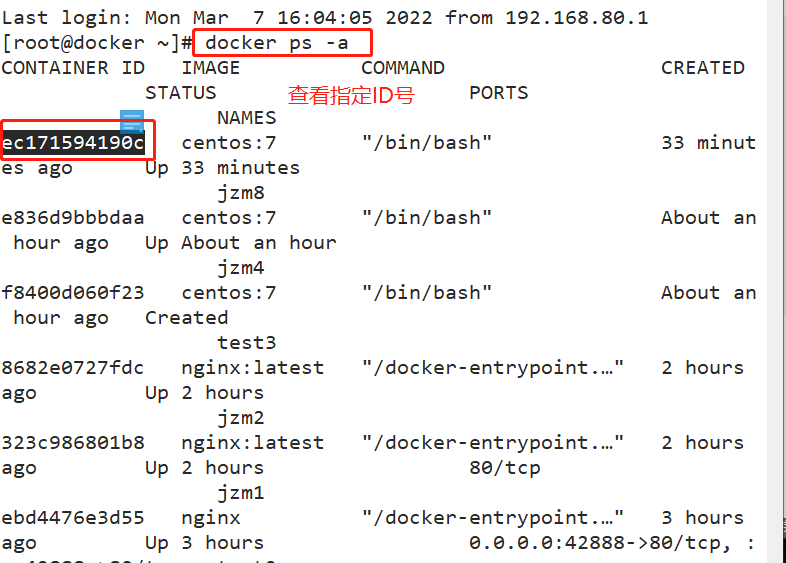 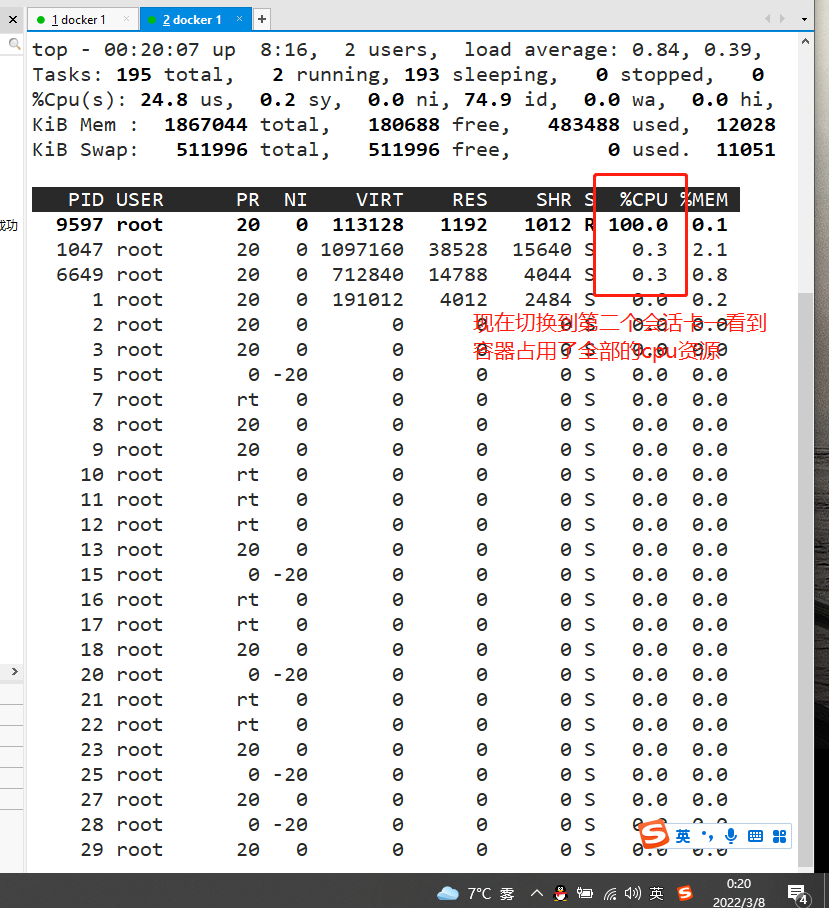 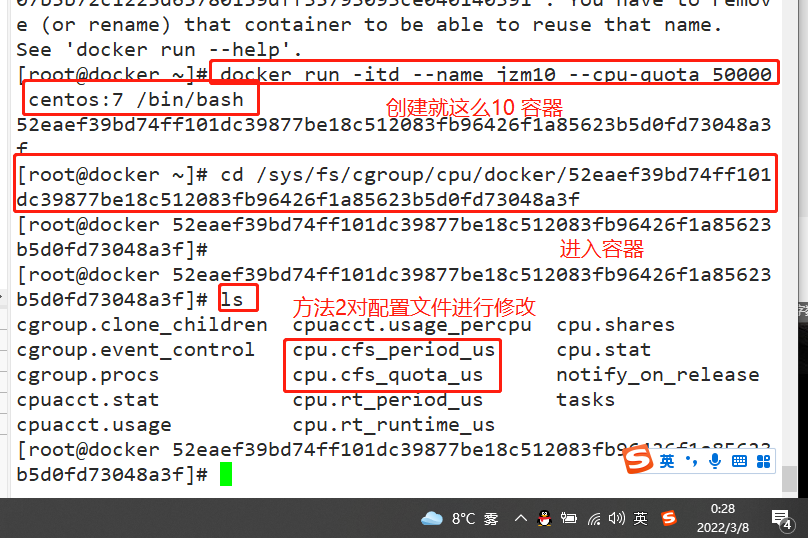 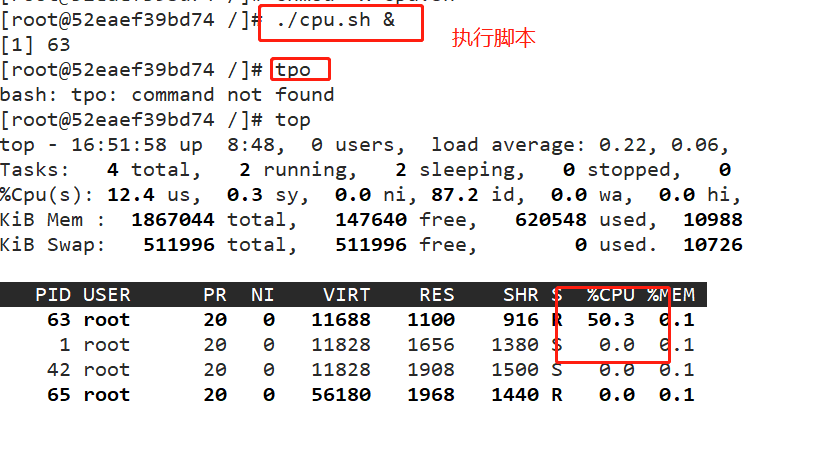 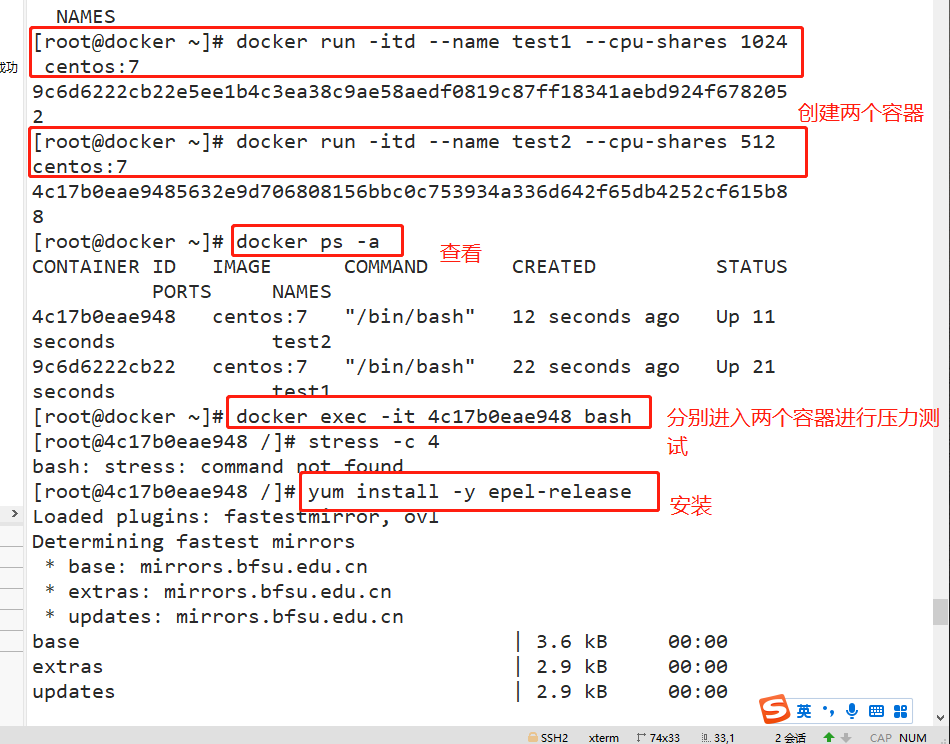 Verify the write speed through dd 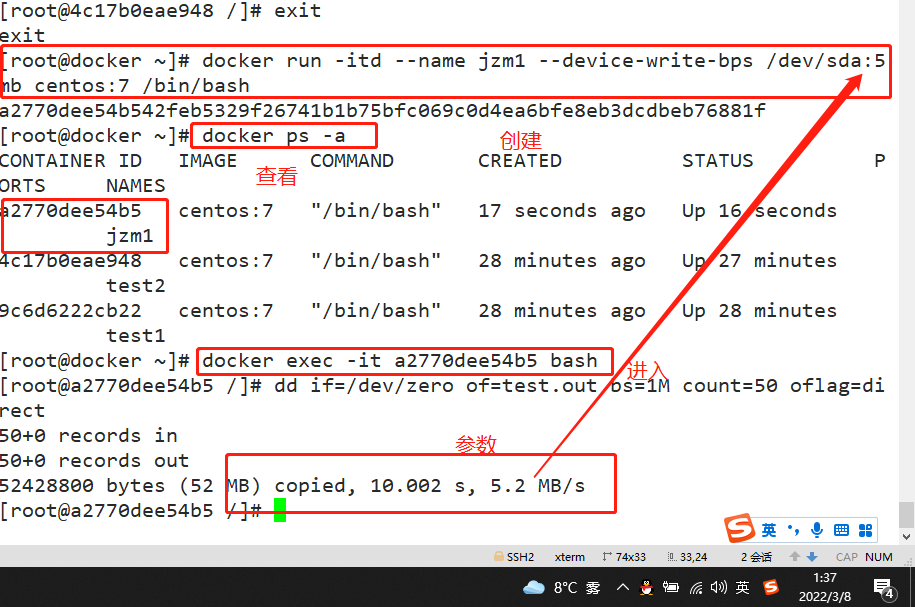 Clean up the disk space occupied by docker 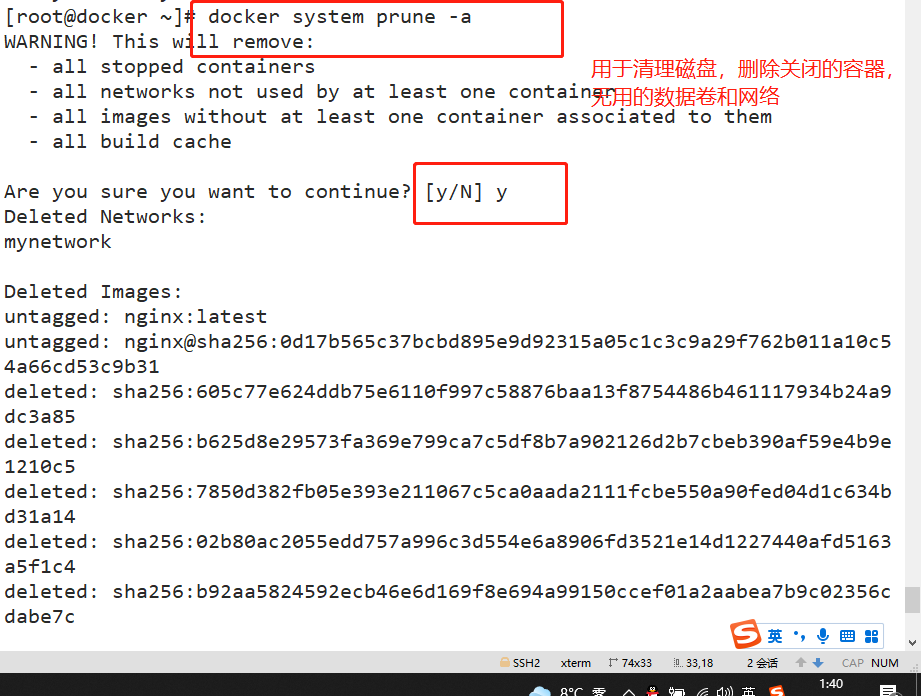