This blog will talk about the flow control statements in Python language. In high school, we have learned program flow problems in mathematics. To achieve a goal, we often need to go step by step from the beginning, sometimes in sequence, sometimes in choice, and sometimes in cycle. Circulation and selection control the whole process. Is it familiar to see the picture below? The sequential structure is executed step by step from top to bottom. I won't say more here. Make fun of the branch statements in the python language. 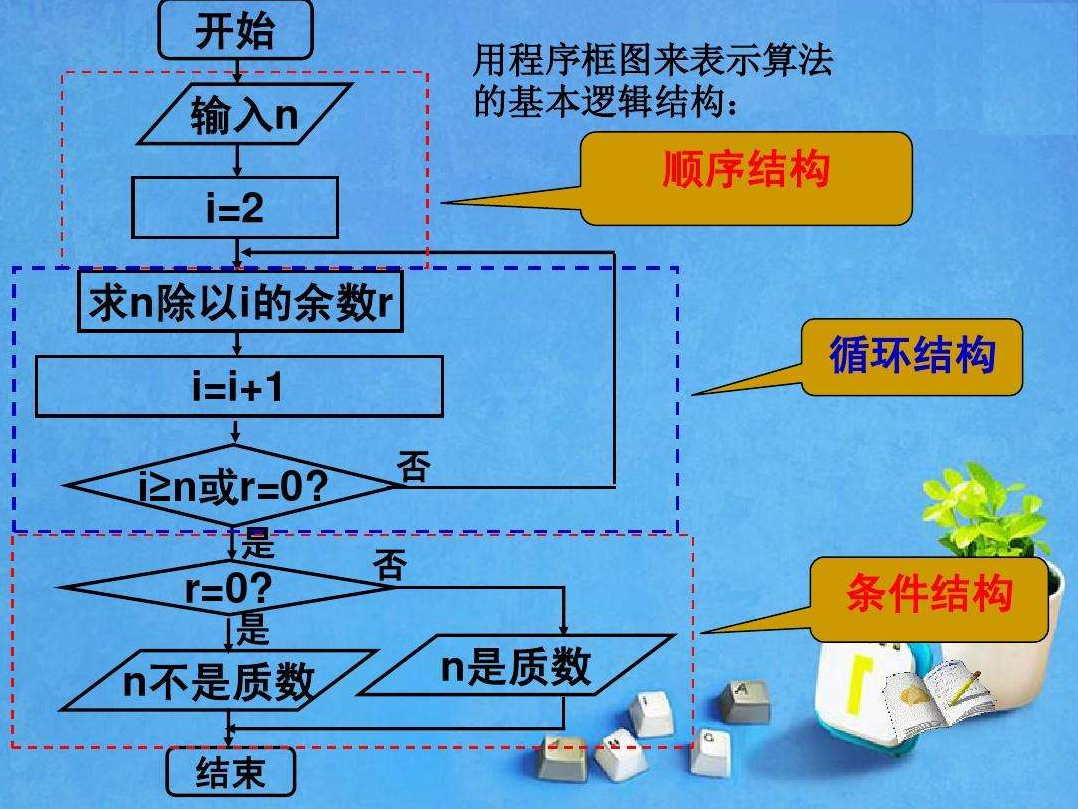 Before talking about the loop statement, let's talk about what an iteratable object is. An iteratable object returns one element at a time
It mainly includes sequence, file object, iterator object and generator function. An iterator is an object representation
The main feature of an iterative data set is that it includes methods__ iter__ () and__ next__ (), can be realized
Iterative function. A generator is a function that uses a yield statement to produce one value at a time. The range object is an iterator object.
In Python, loop statements are still divided into while and for loops. 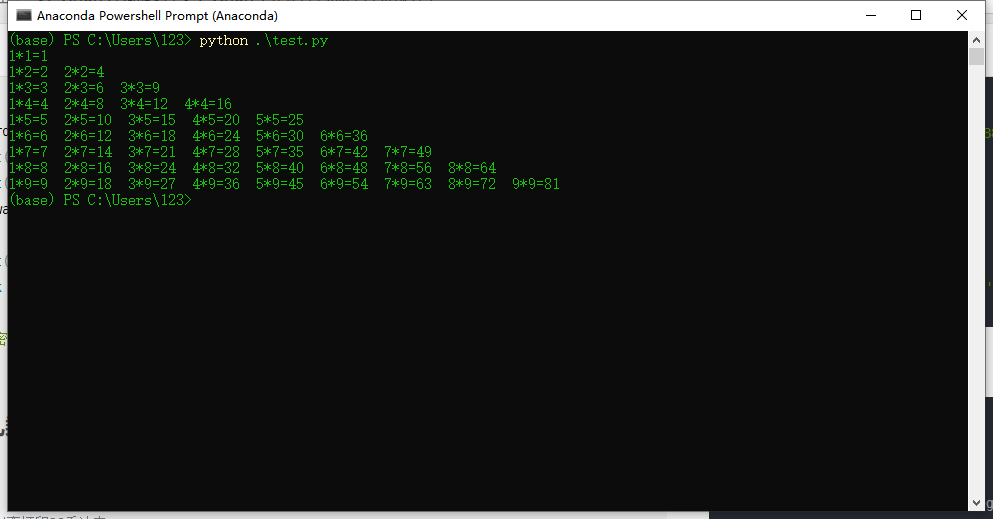 Jump out of this layer cycle

This statement is not built-in, but it is contained in some third-party libraries
For example, python goto can be used by interested partners.

This function is used to add an index to the traversable sequence, and the index start value can be specified 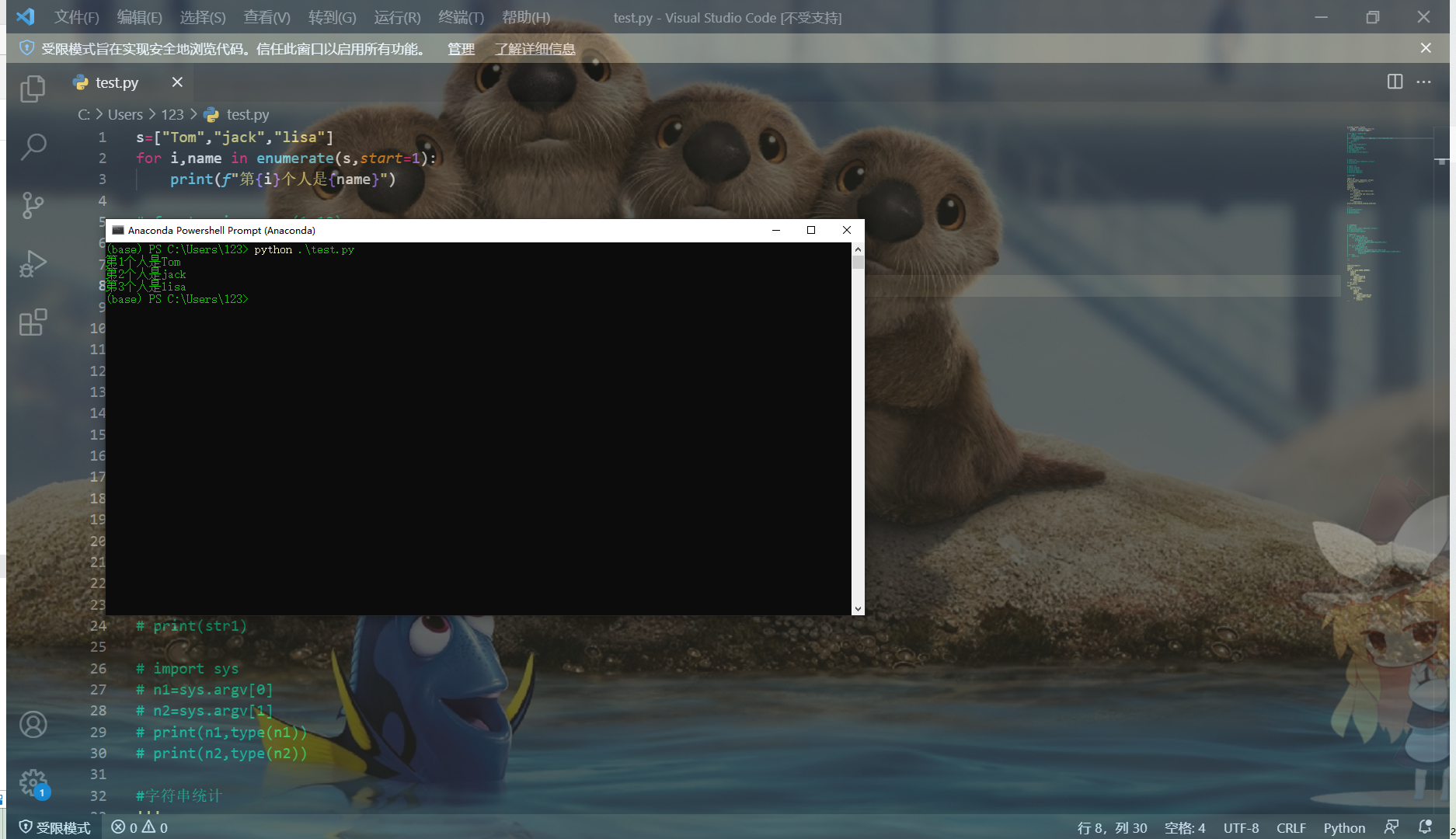 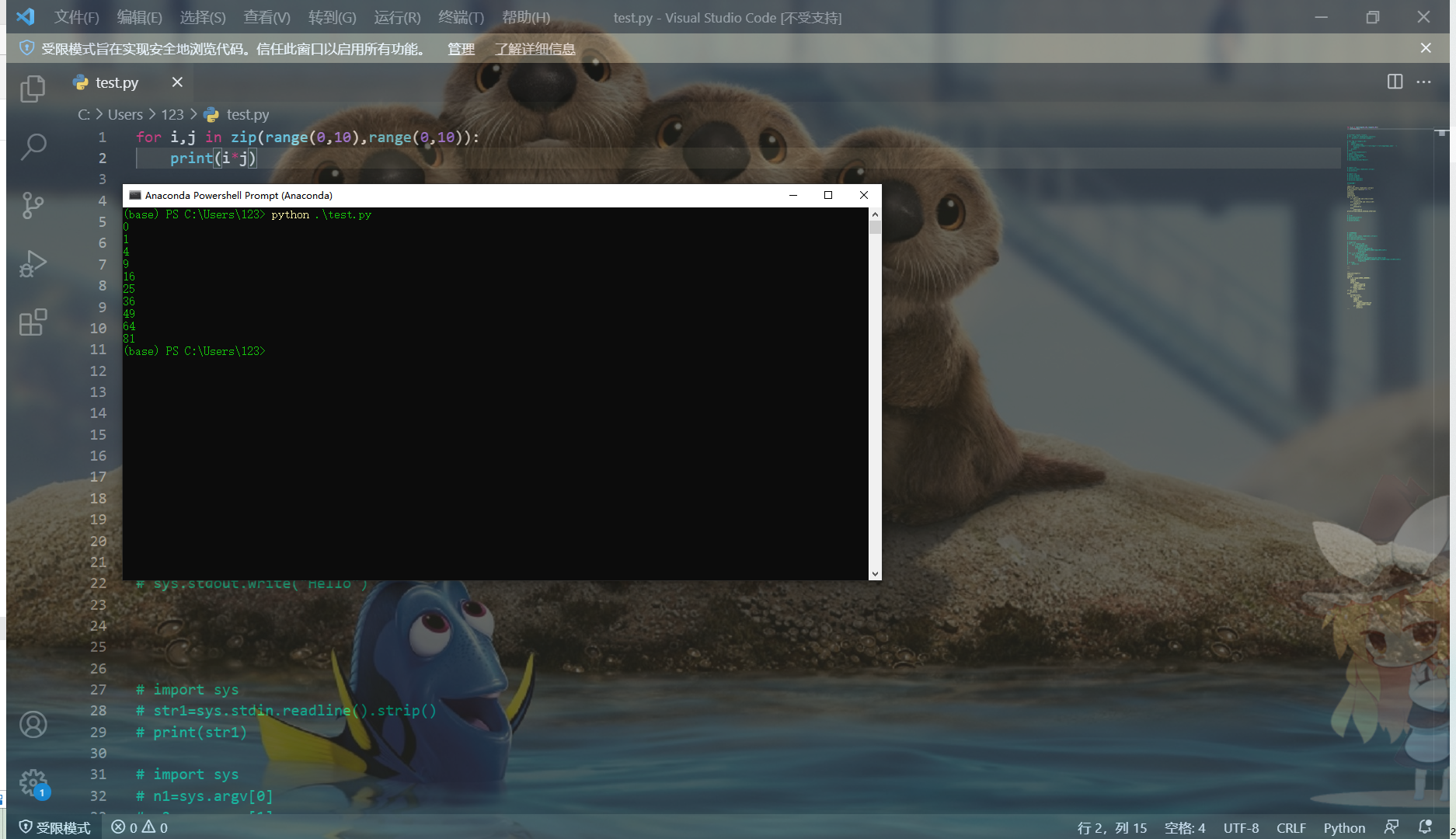