This paper is a collection of notes after learning the basic sorting algorithm, which is not entirely original. Personal learning ability is limited. The pictures are made by myself. There may be errors in words and pictures. If found, I hope to point out.
Since some leaders have conducted in-depth analysis of various algorithms, this blog is only to record, sort out and share my notes and process of self-study algorithms. I hope to communicate with algorithm learners. Please watch the officials.

Compare the size of two adjacent numbers from one end of the sequence, and exchange the positions of the two numbers according to the results. In this process, the data is like a bubble, floating from one end to the other.

The following is an illustration: 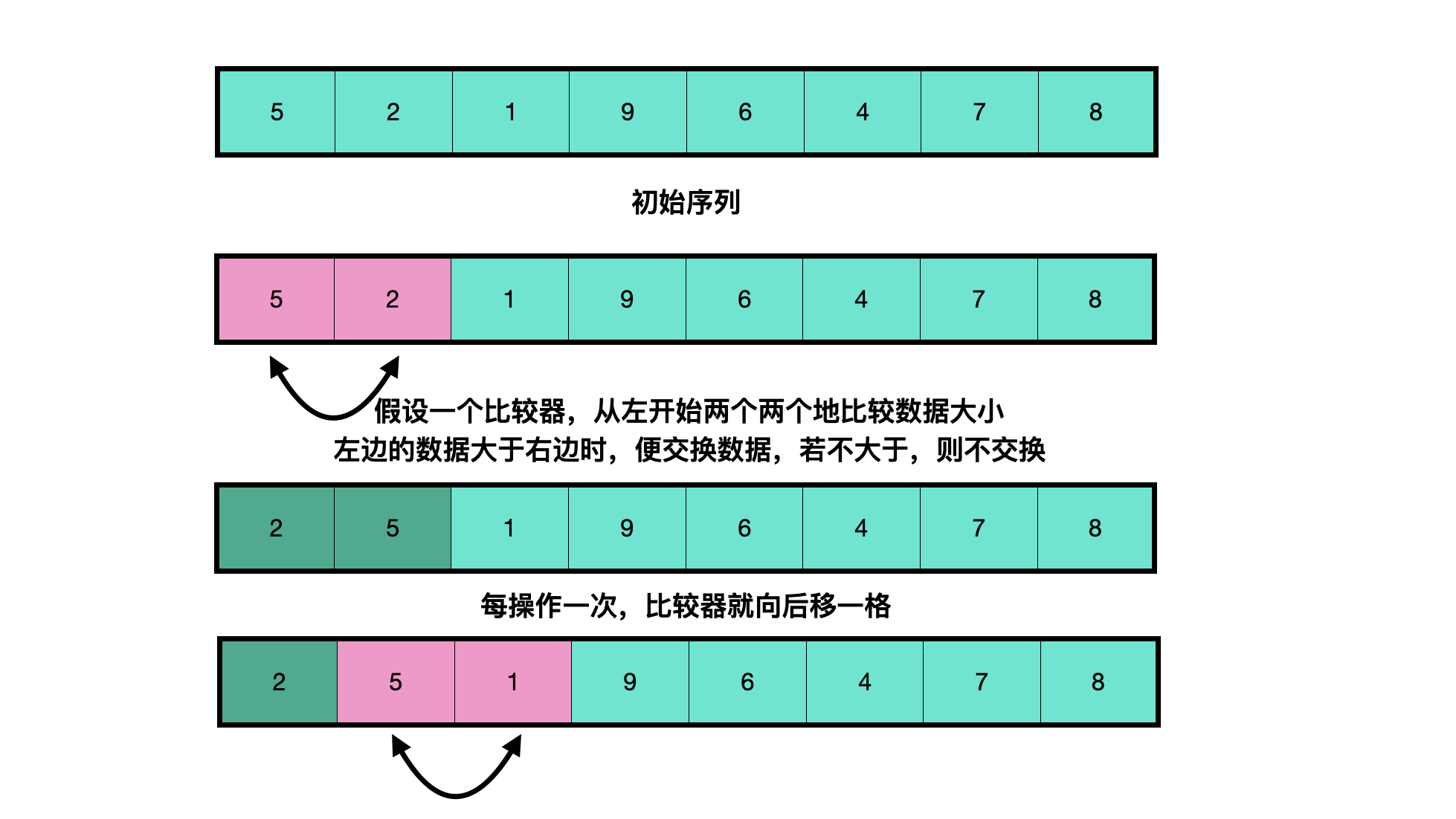 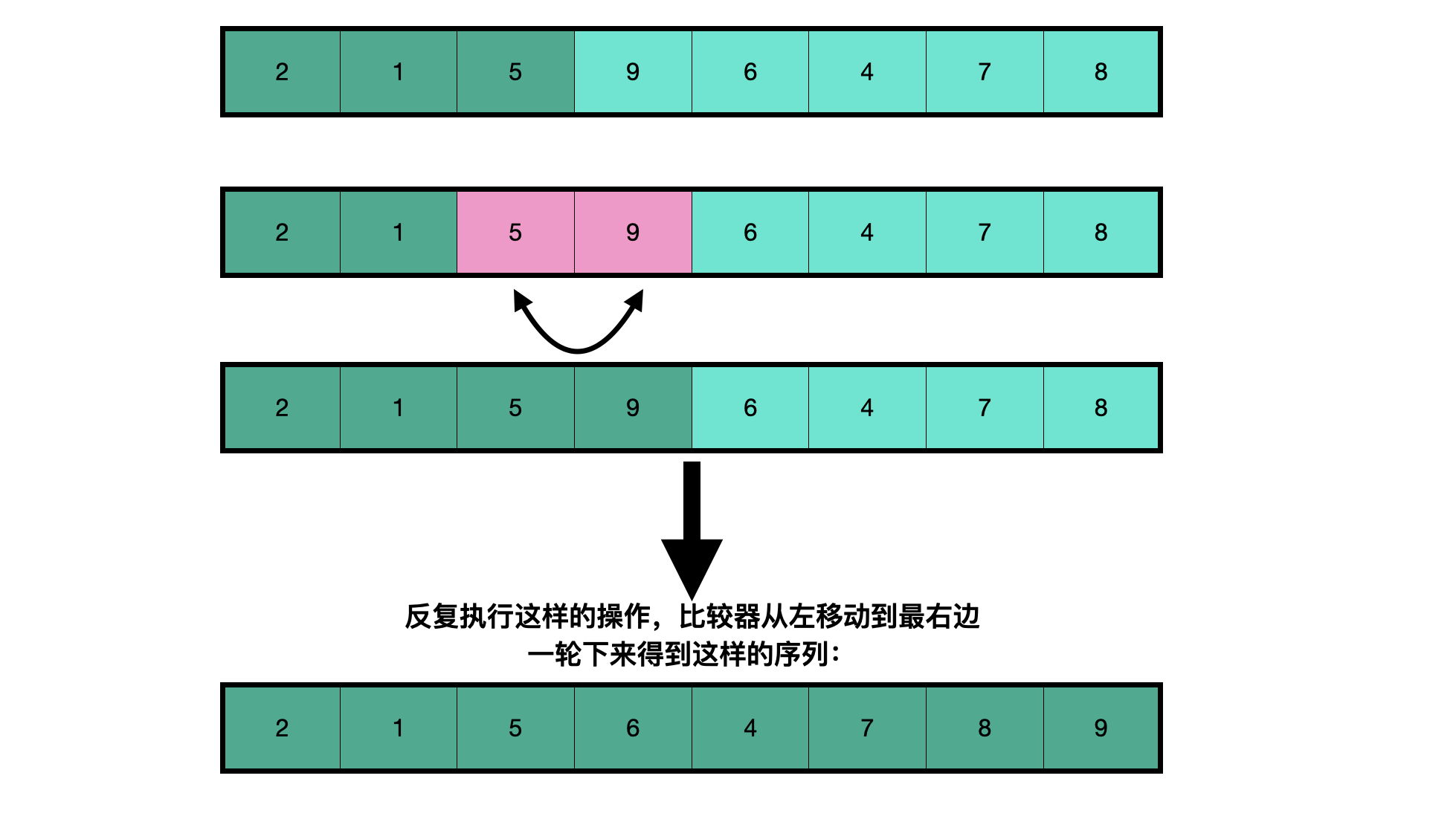 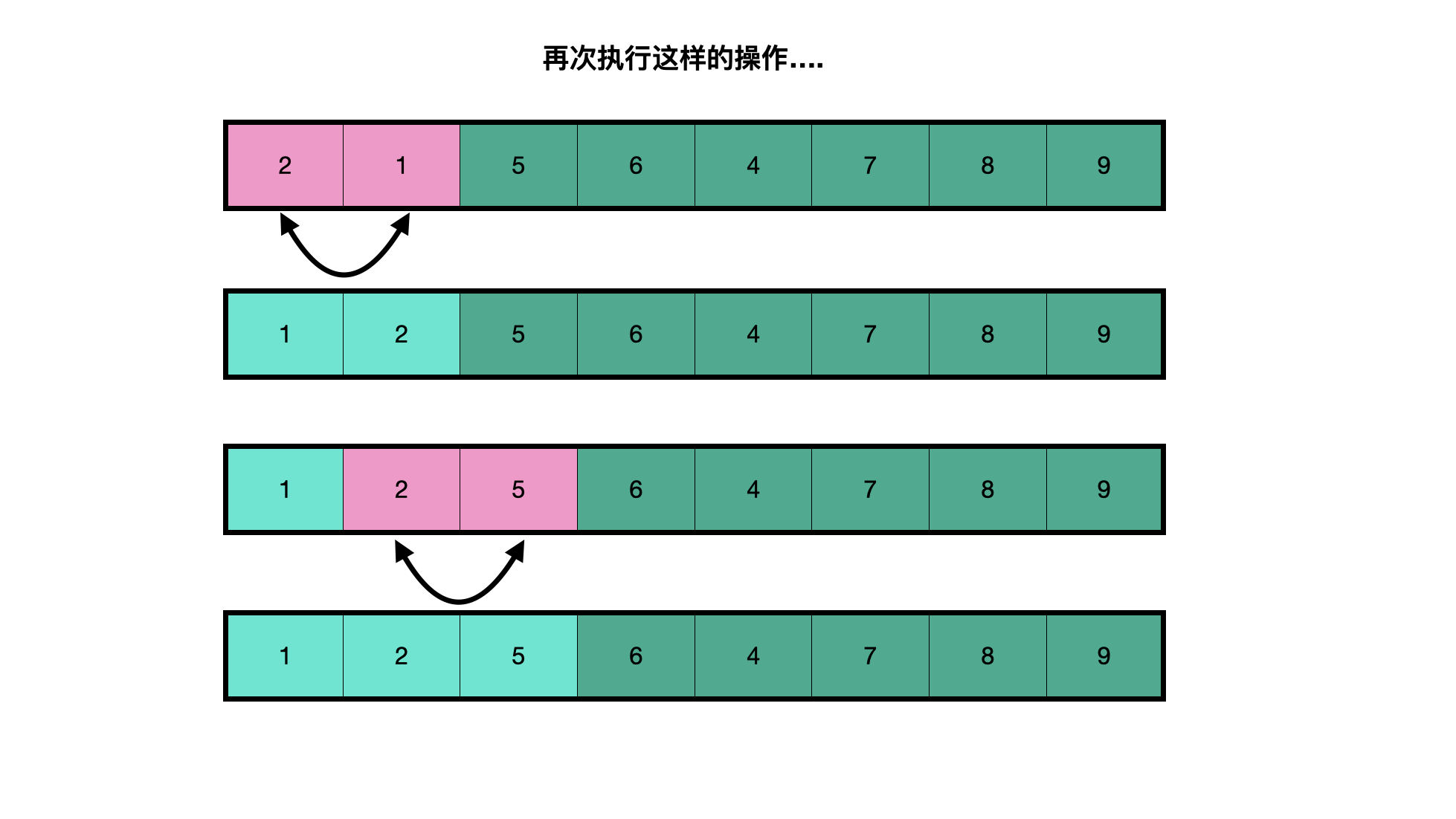 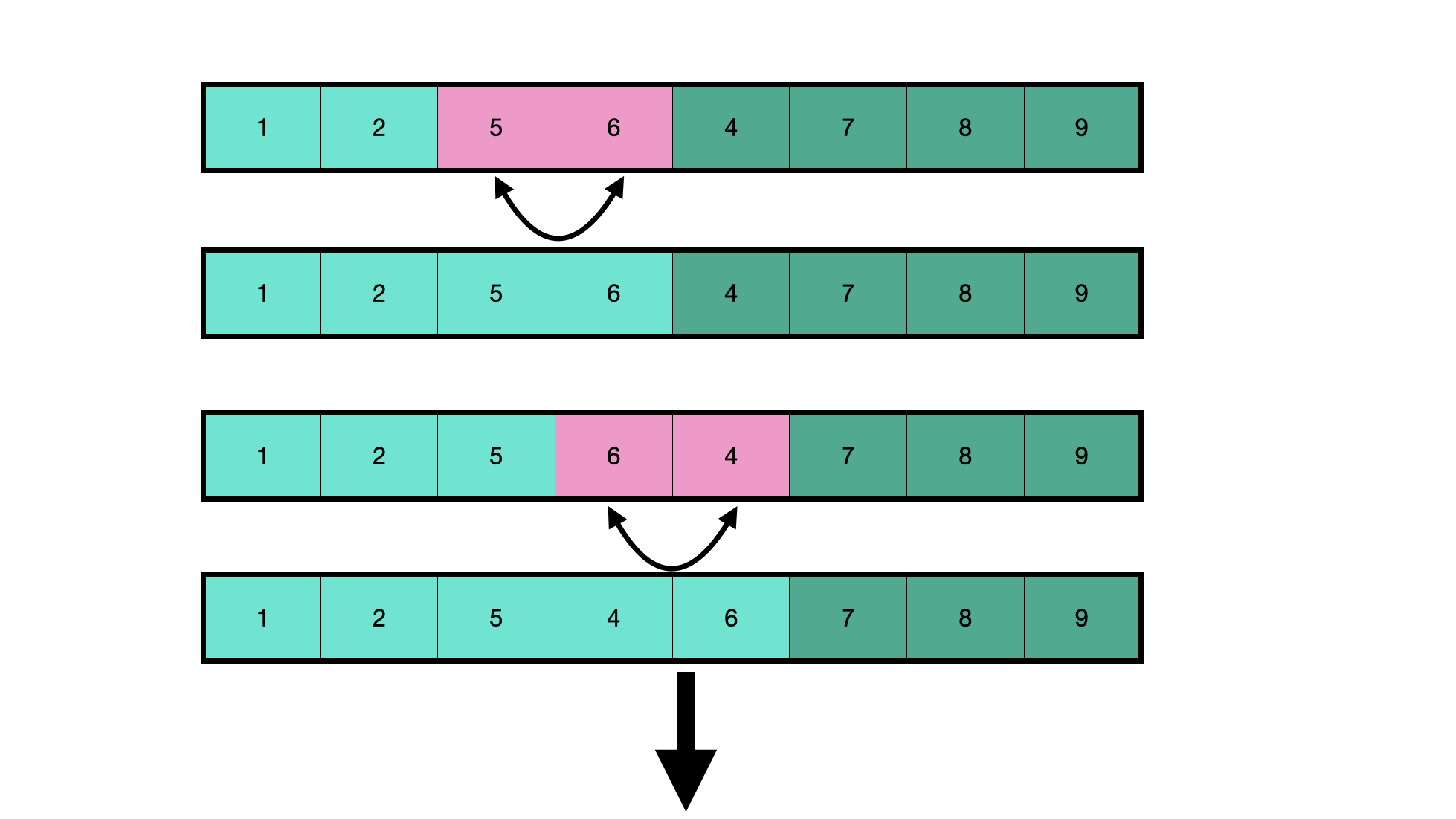 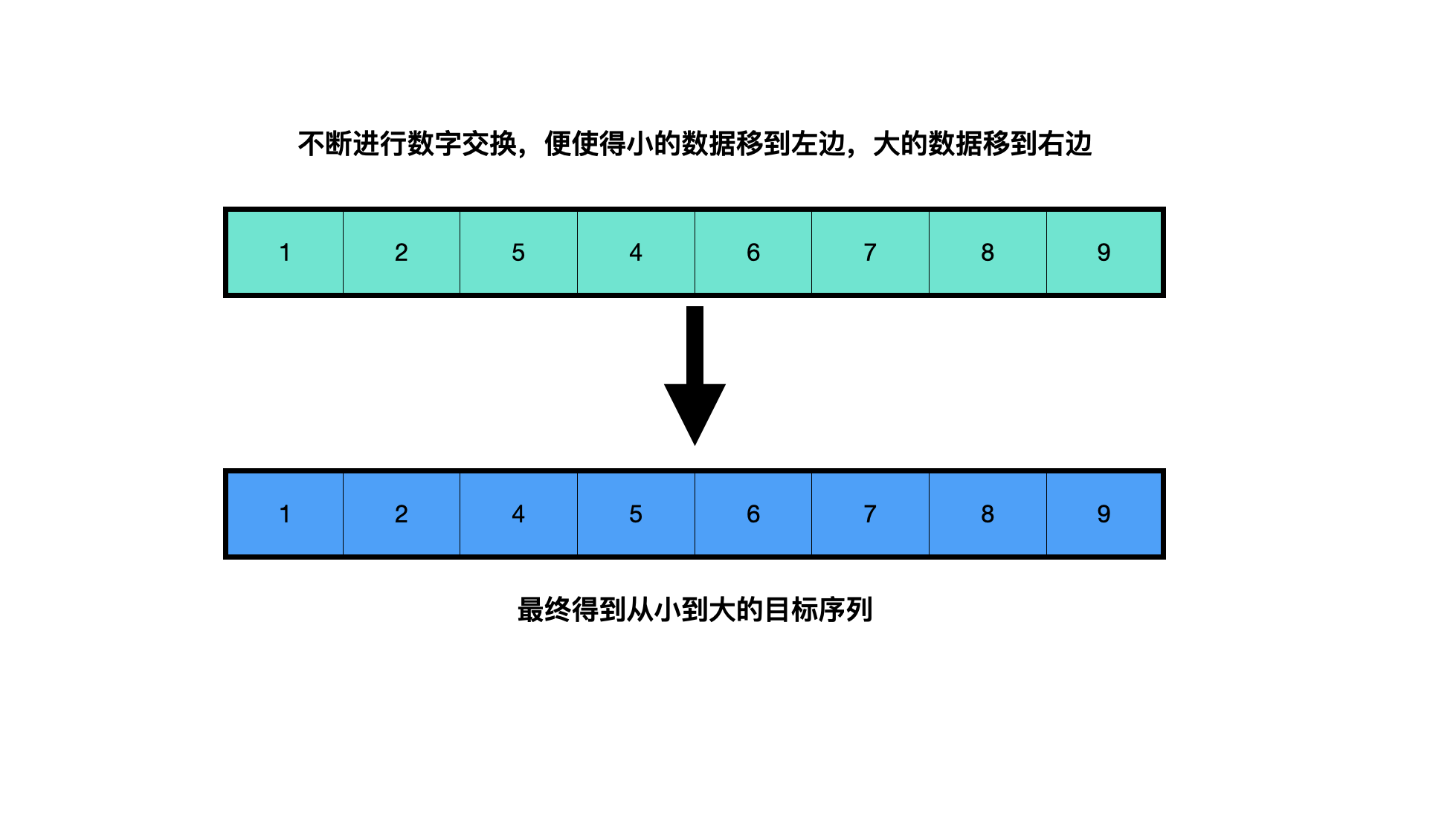 In the process of learning, the thought is easy to understand. You can write the following code:

The definition of Swap is:

Find the minimum value linearly from the data to be sorted (when sorting from small to large, find the maximum value from large to small), exchange its position with the leftmost data position in the unordered data, and the data after exchange is regarded as sorted. 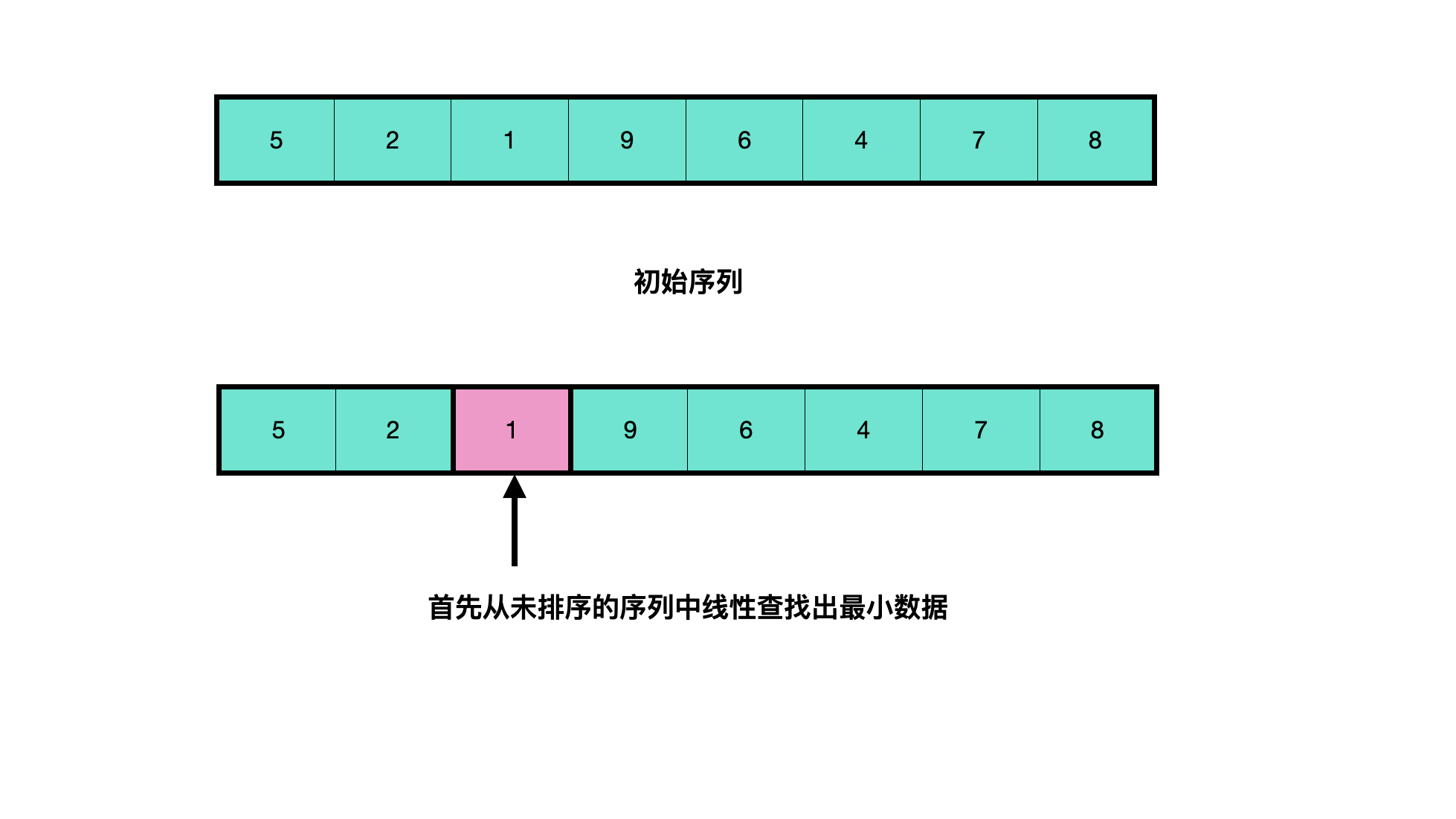 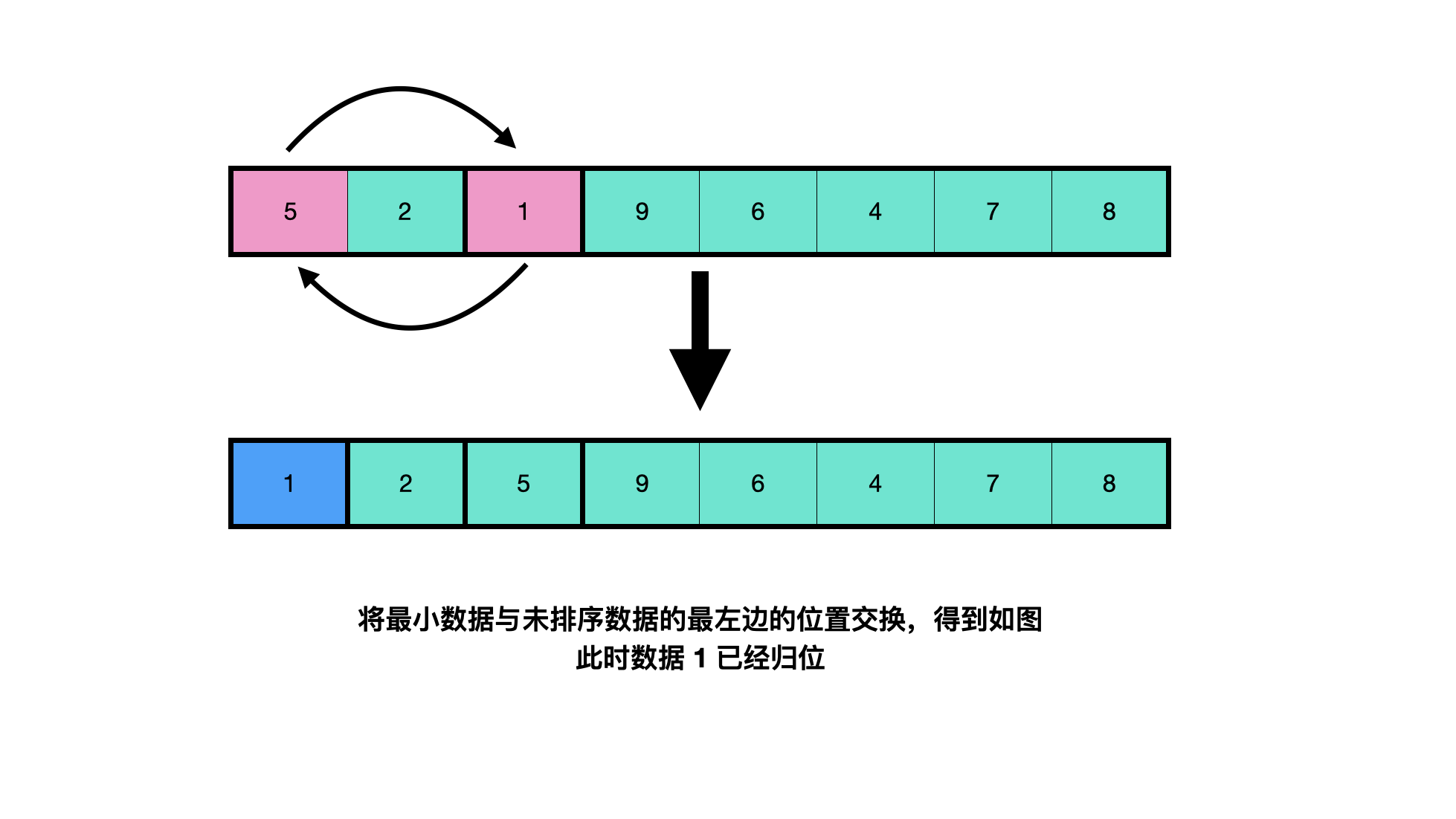 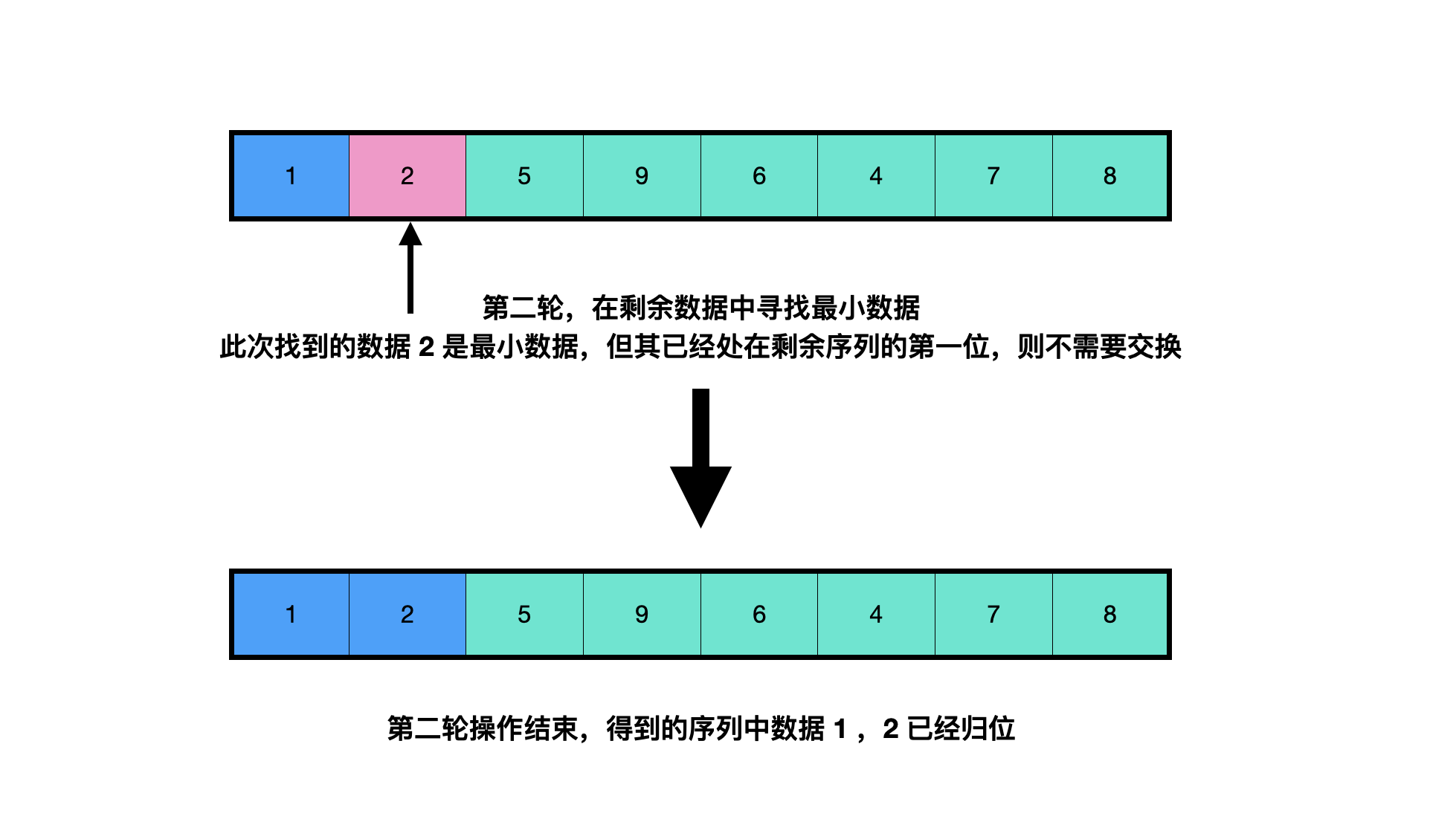 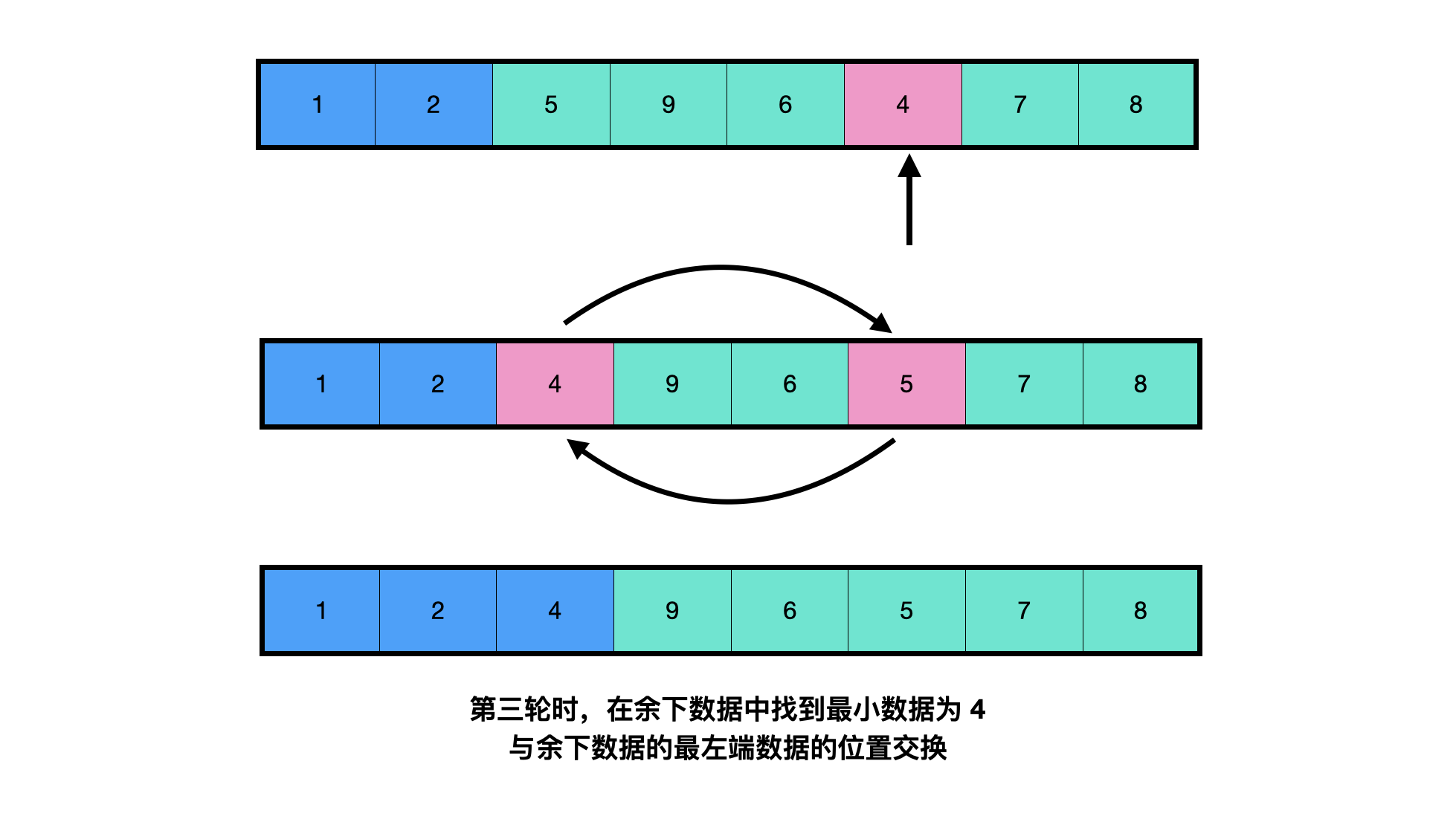 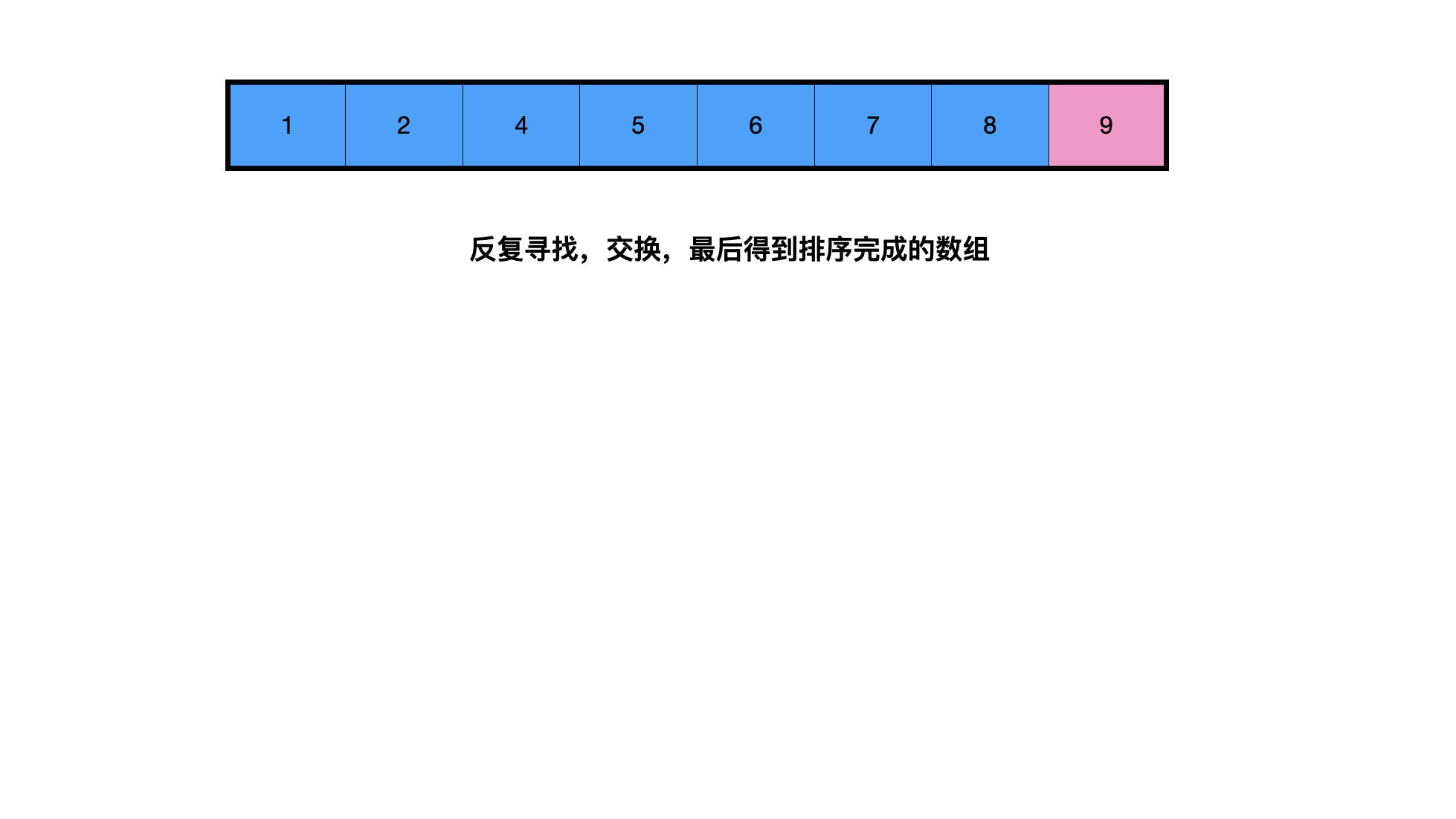 The code is as follows (from small to large):

Insertion sorting (taking sorting from small to large as an example) is an algorithm for comparing and sorting data from left. When sorting, the array can be regarded as the left (returned part) and the right (not returned part). Start with the first data on the left of the non homing part, compare it with the data of the homing part on the left. If it is less than, exchange the position with it, continue to compare to the left, and if it is greater than, end the comparison.

Simply put, it is to take out the data from the unordered (not returned) part in turn, and find a suitable position for it to insert in the returned part. 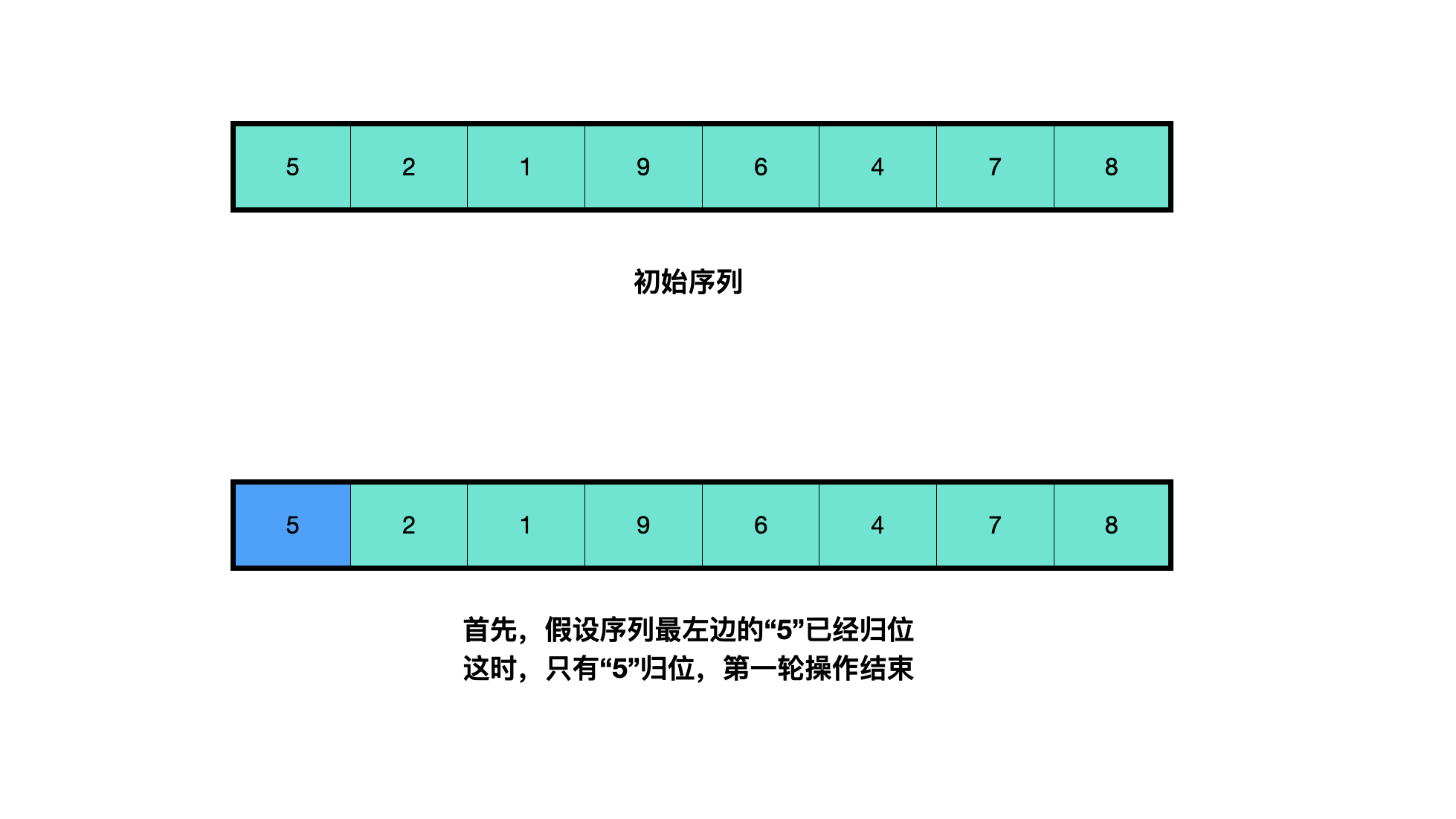 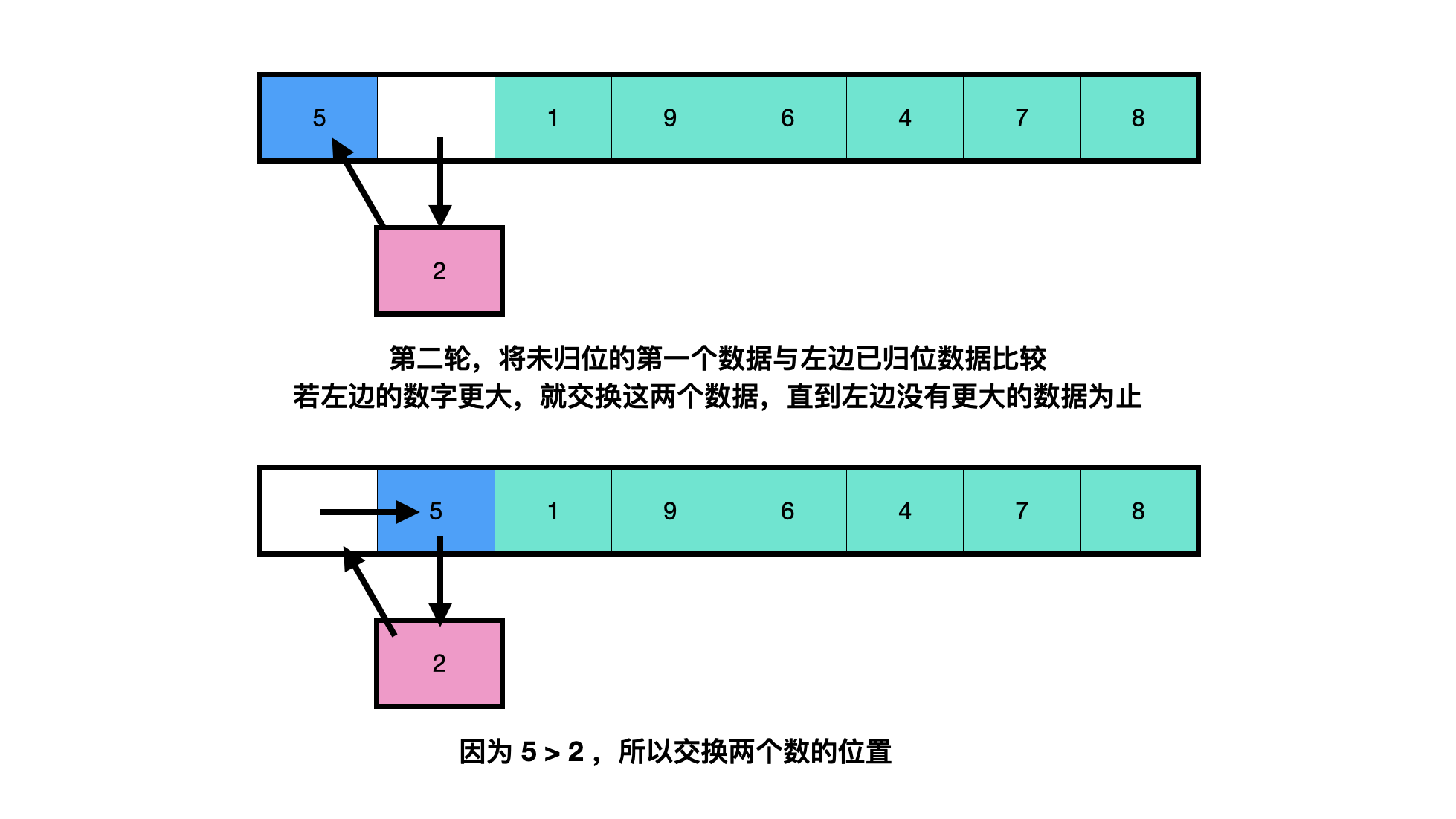 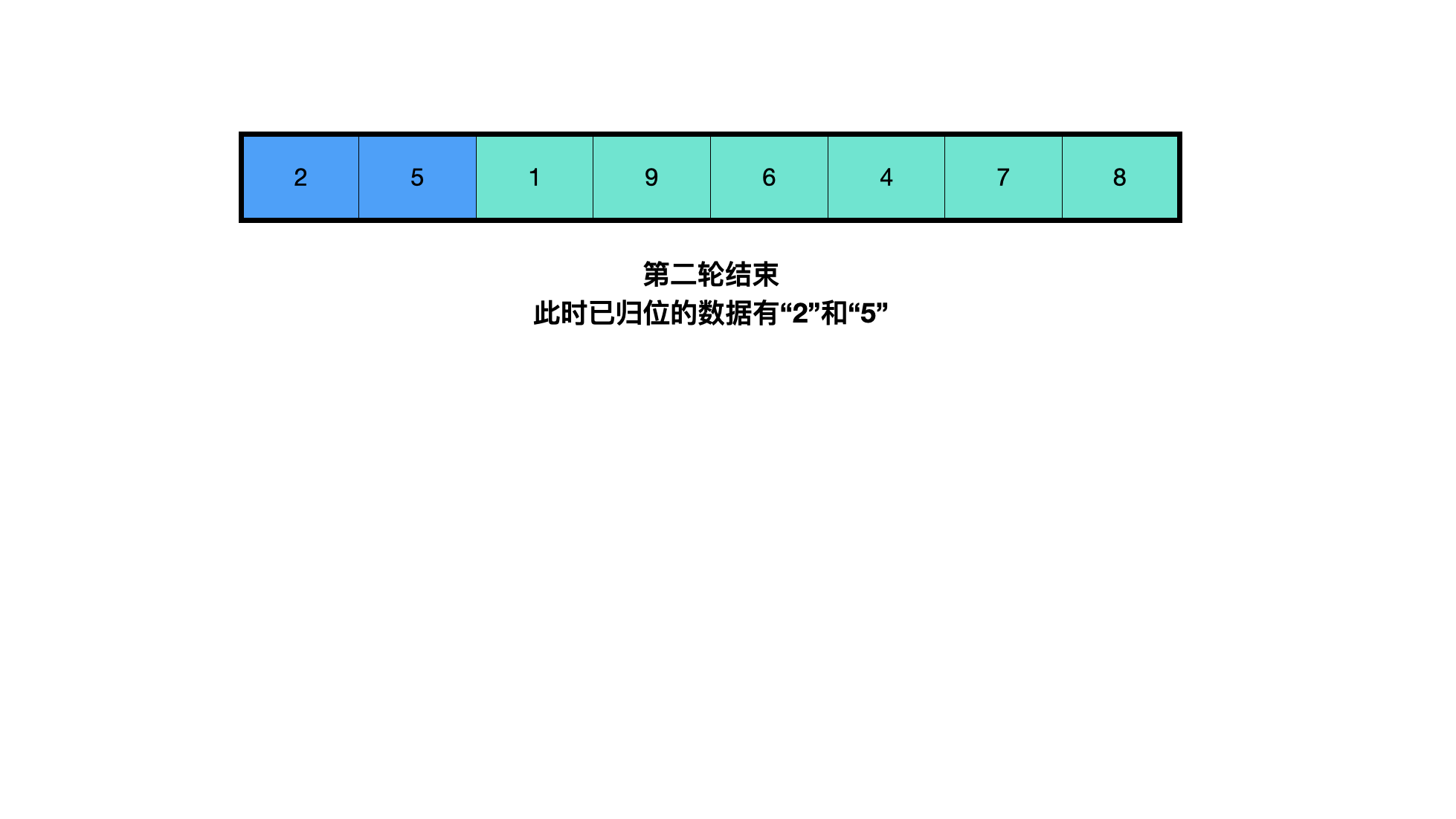 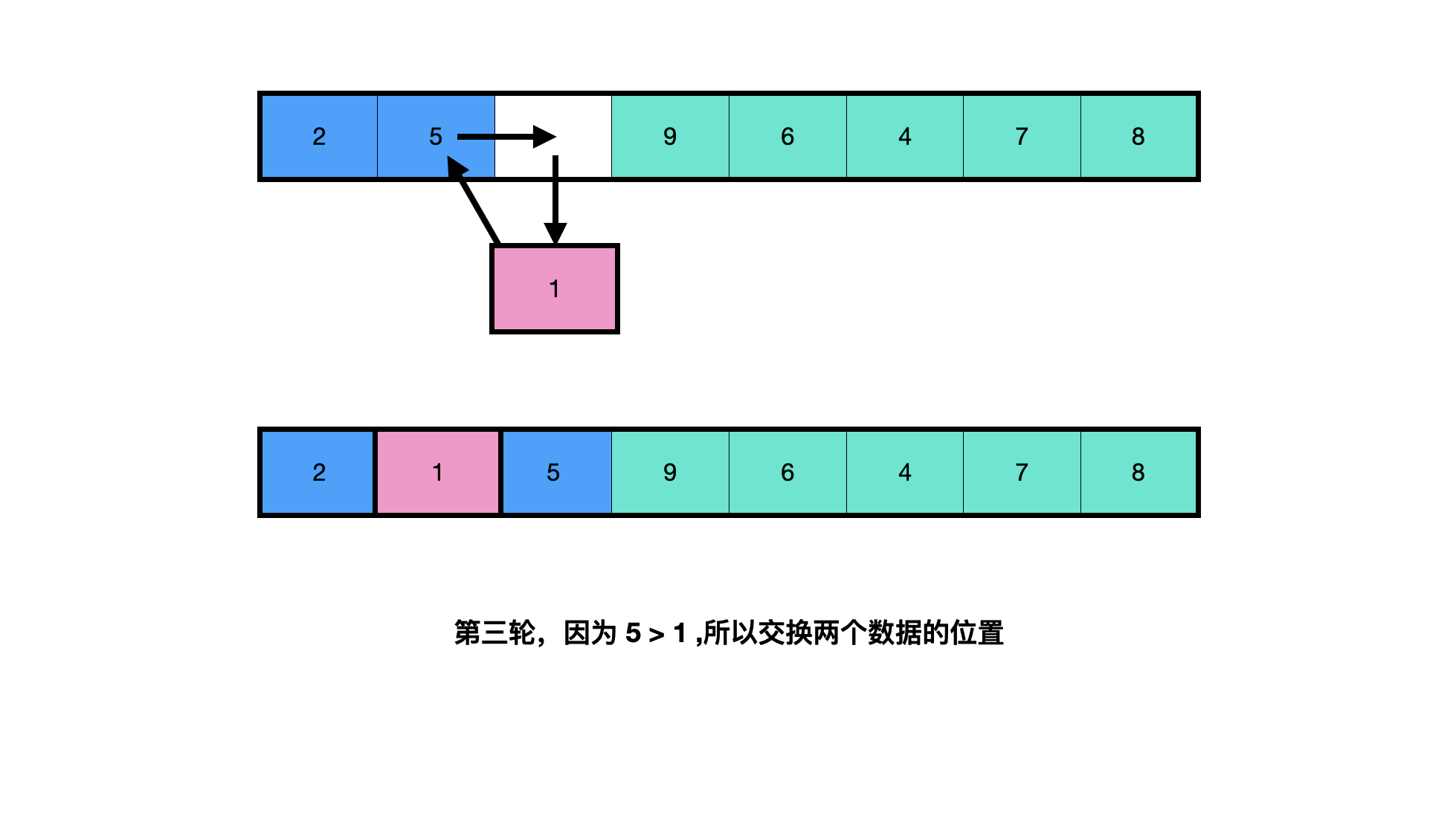 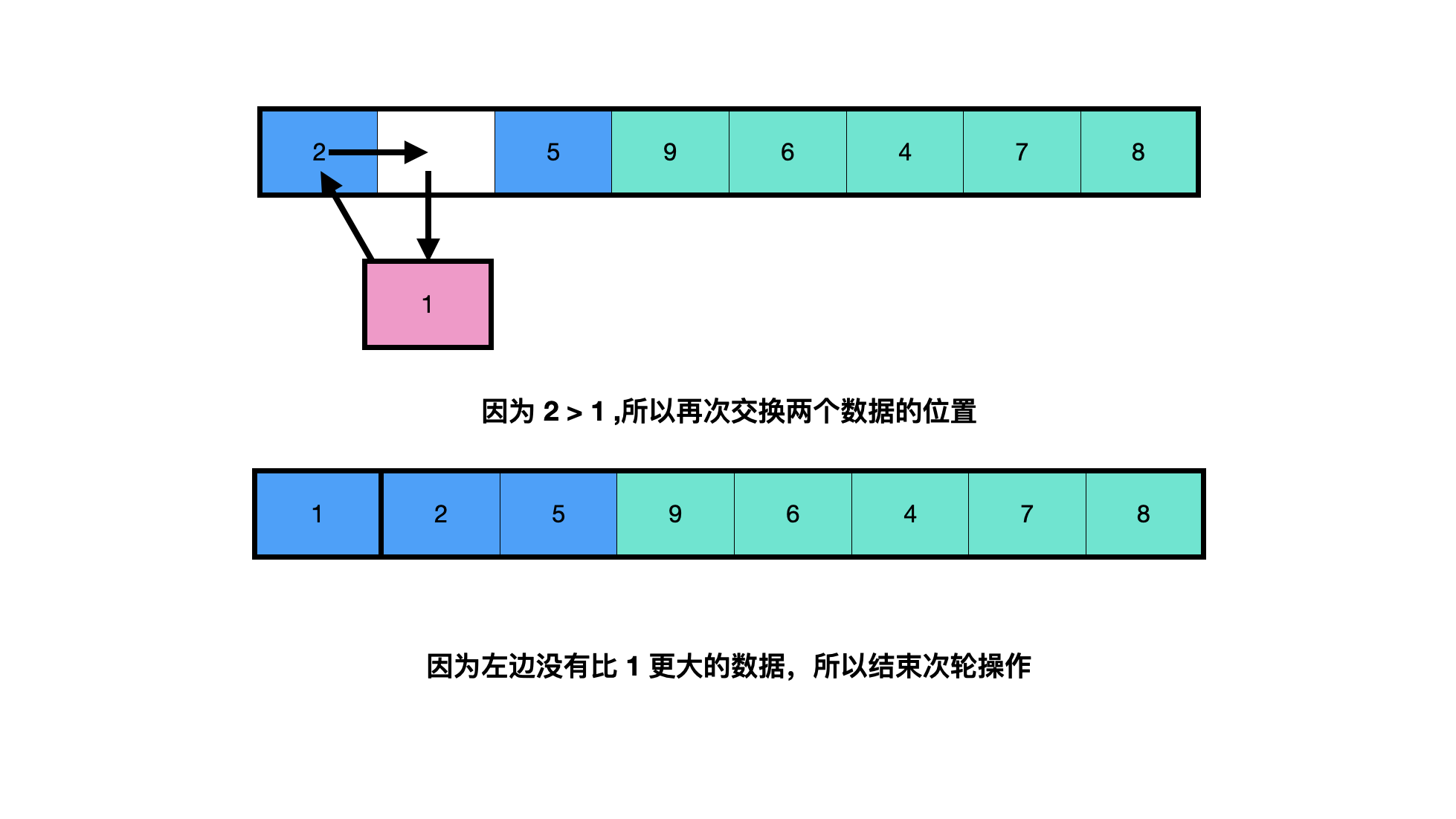 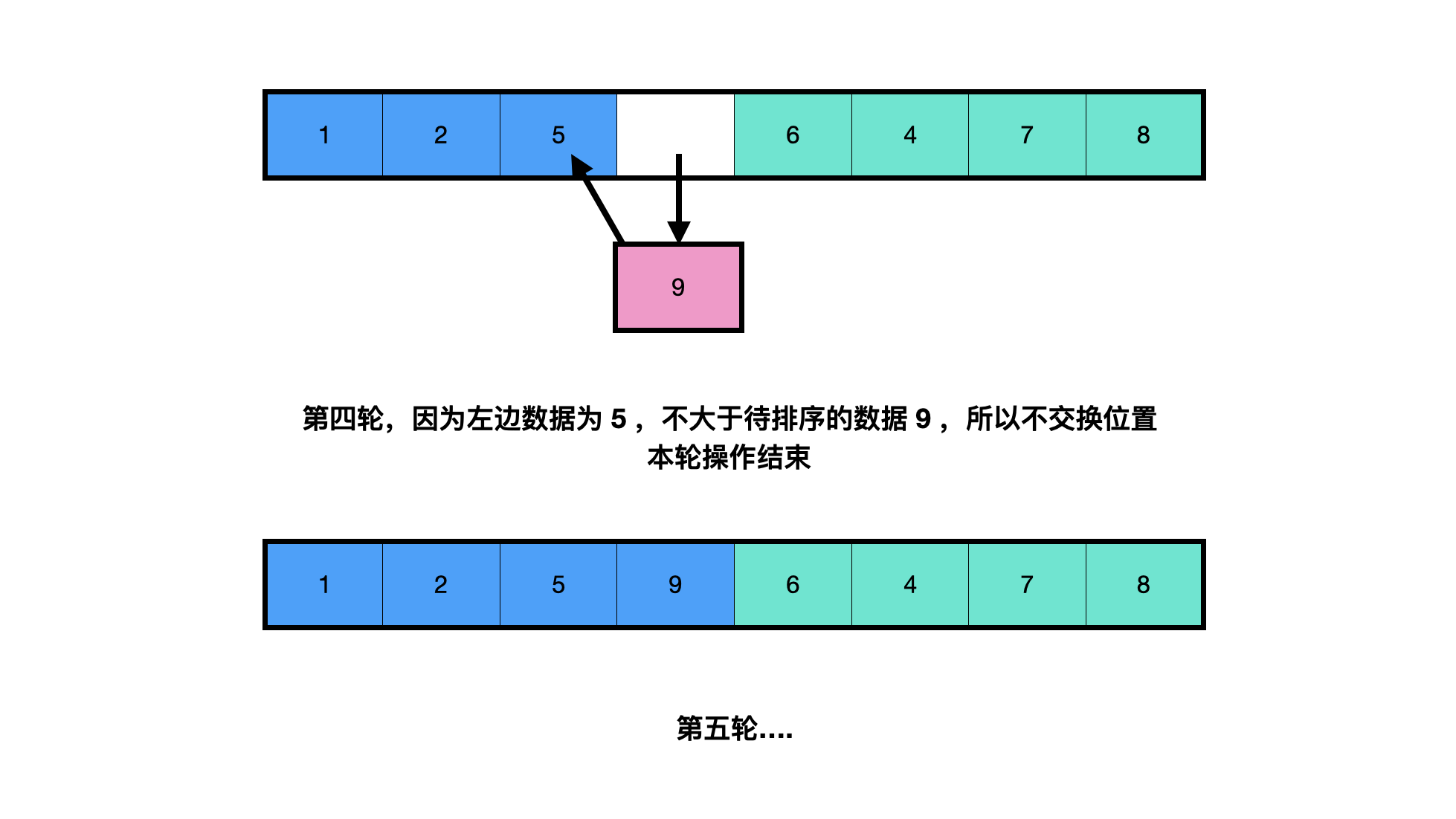 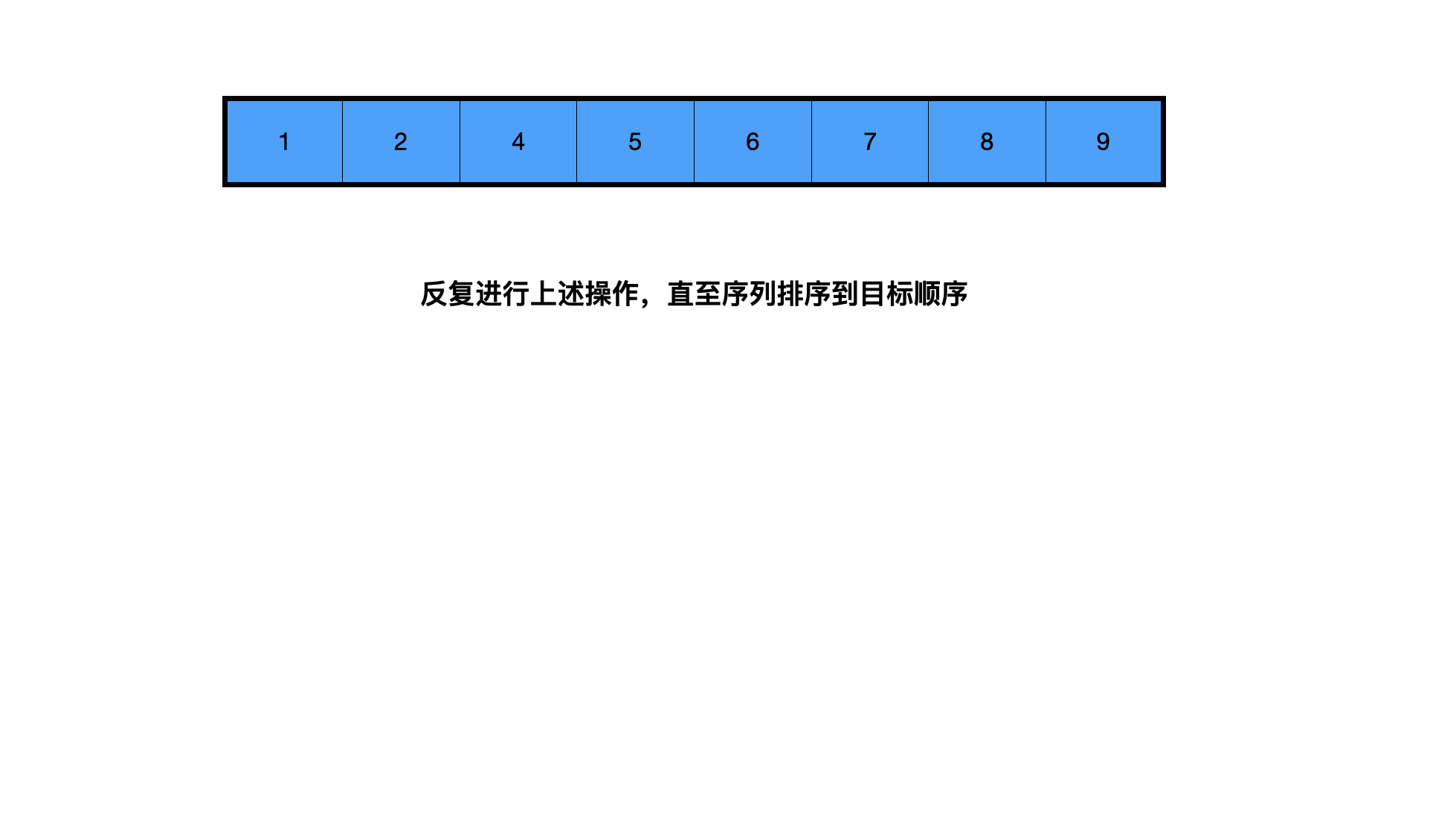 To insert sorting, you need to take out the data of the unordered part in turn and compare it with the data on the left (the returned part). If the data on the left is smaller during comparison, you don't need to compare again and end this round of operation directly. However, if the data extracted each time is smaller than all the data in the left (returned) part, it is a bad situation. Then n-1 operations are required when fetching data for the nth time. The time complexity is O(n2).

The division process is shown in the figure: 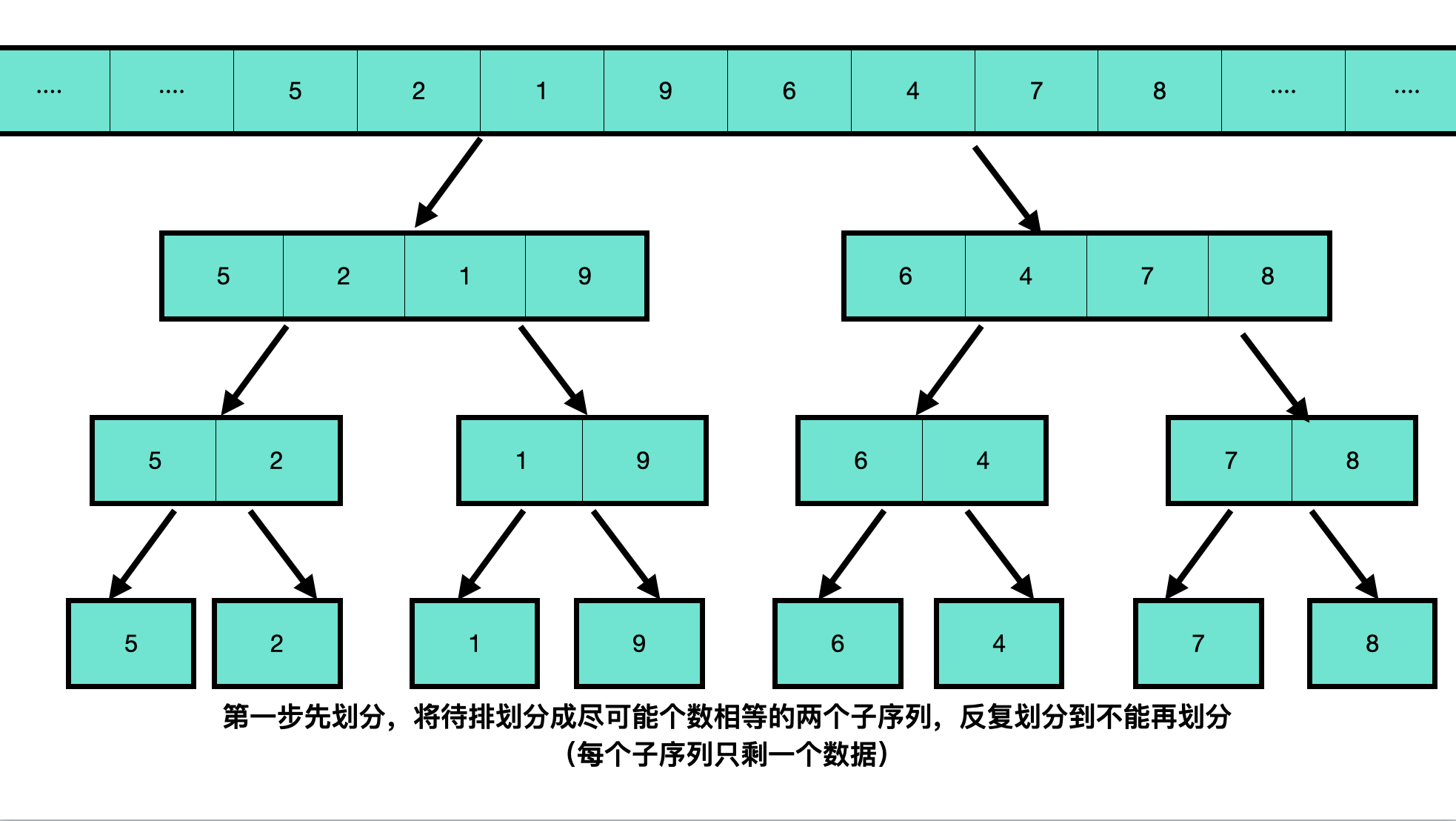 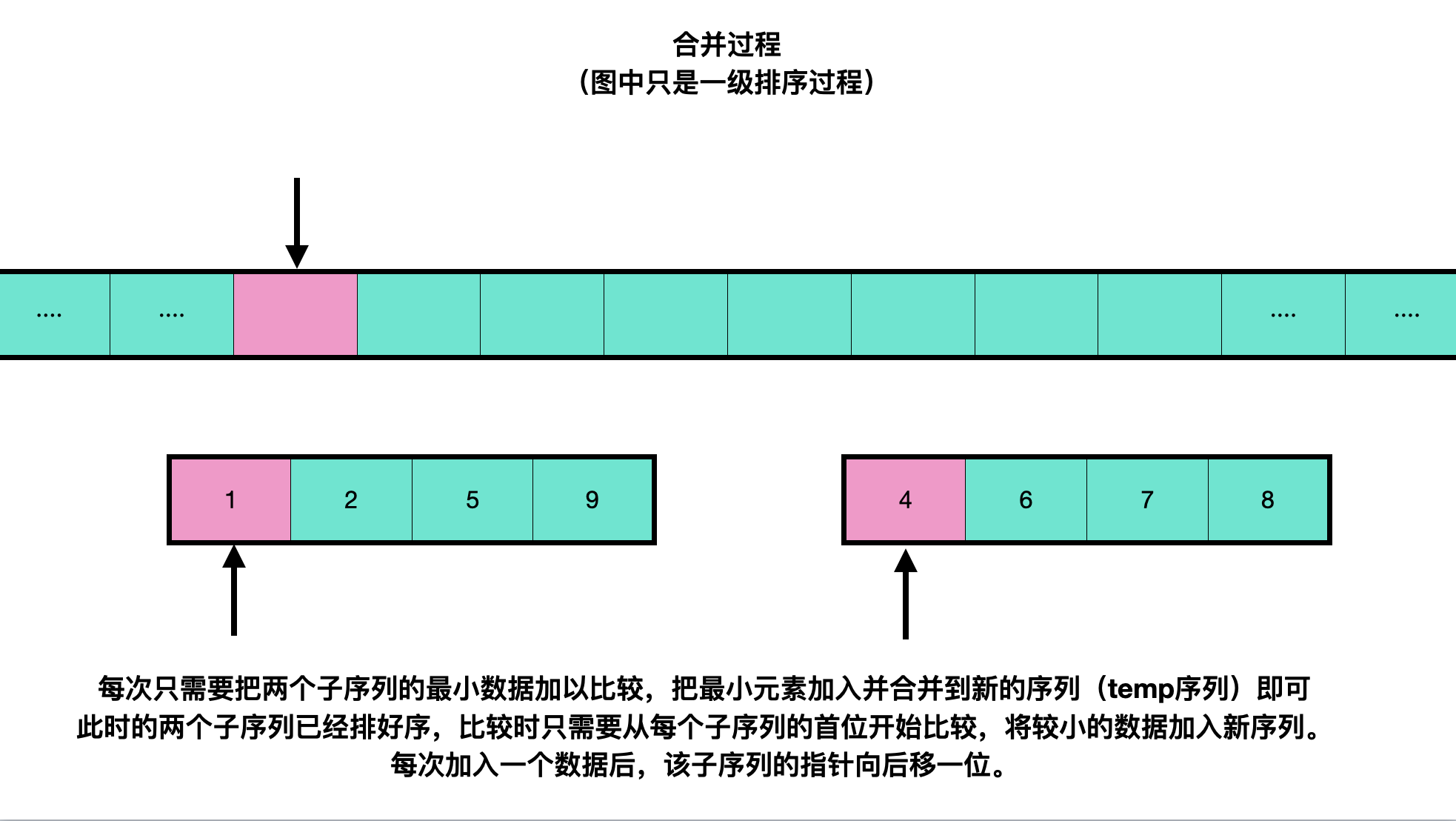 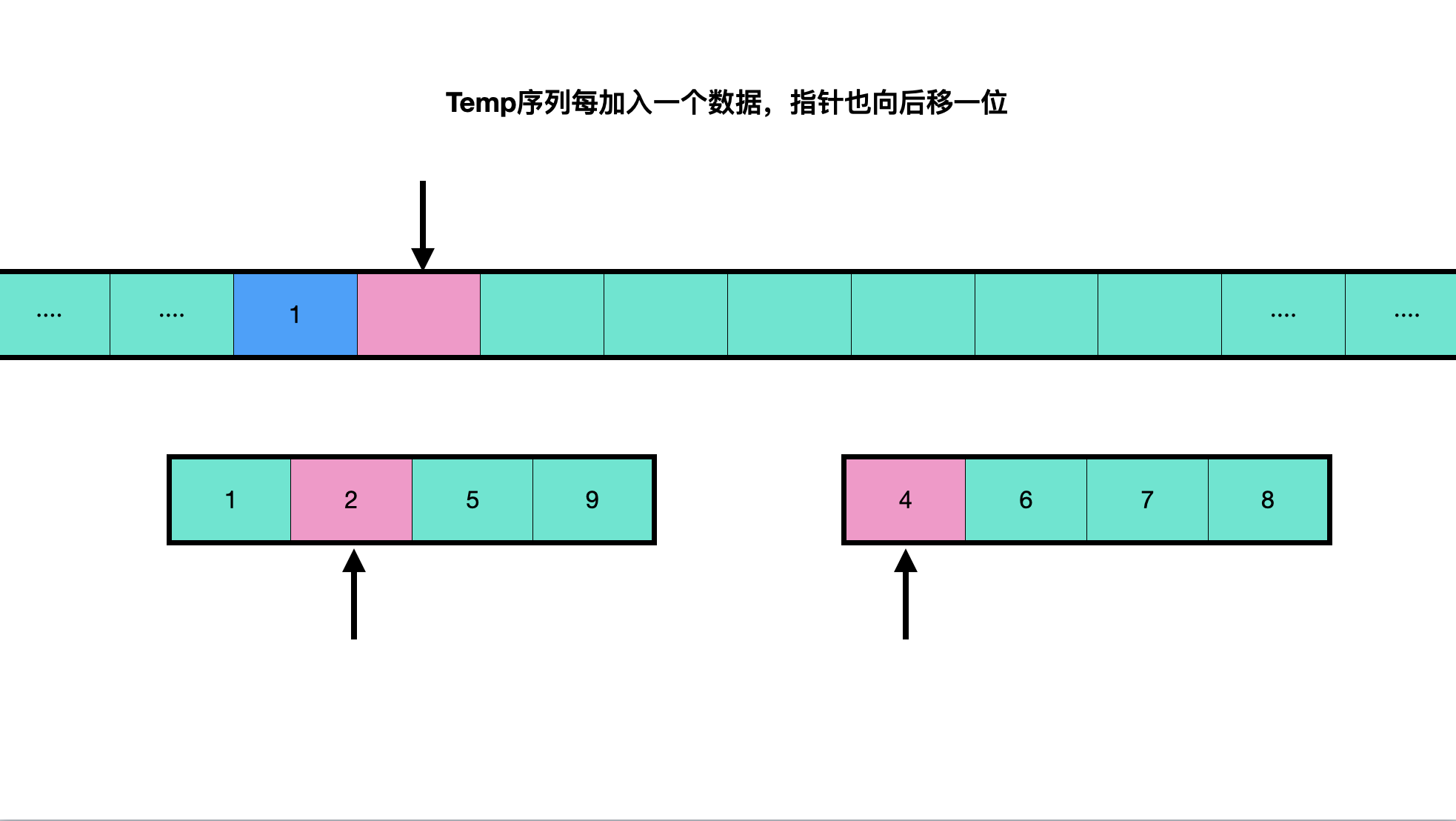 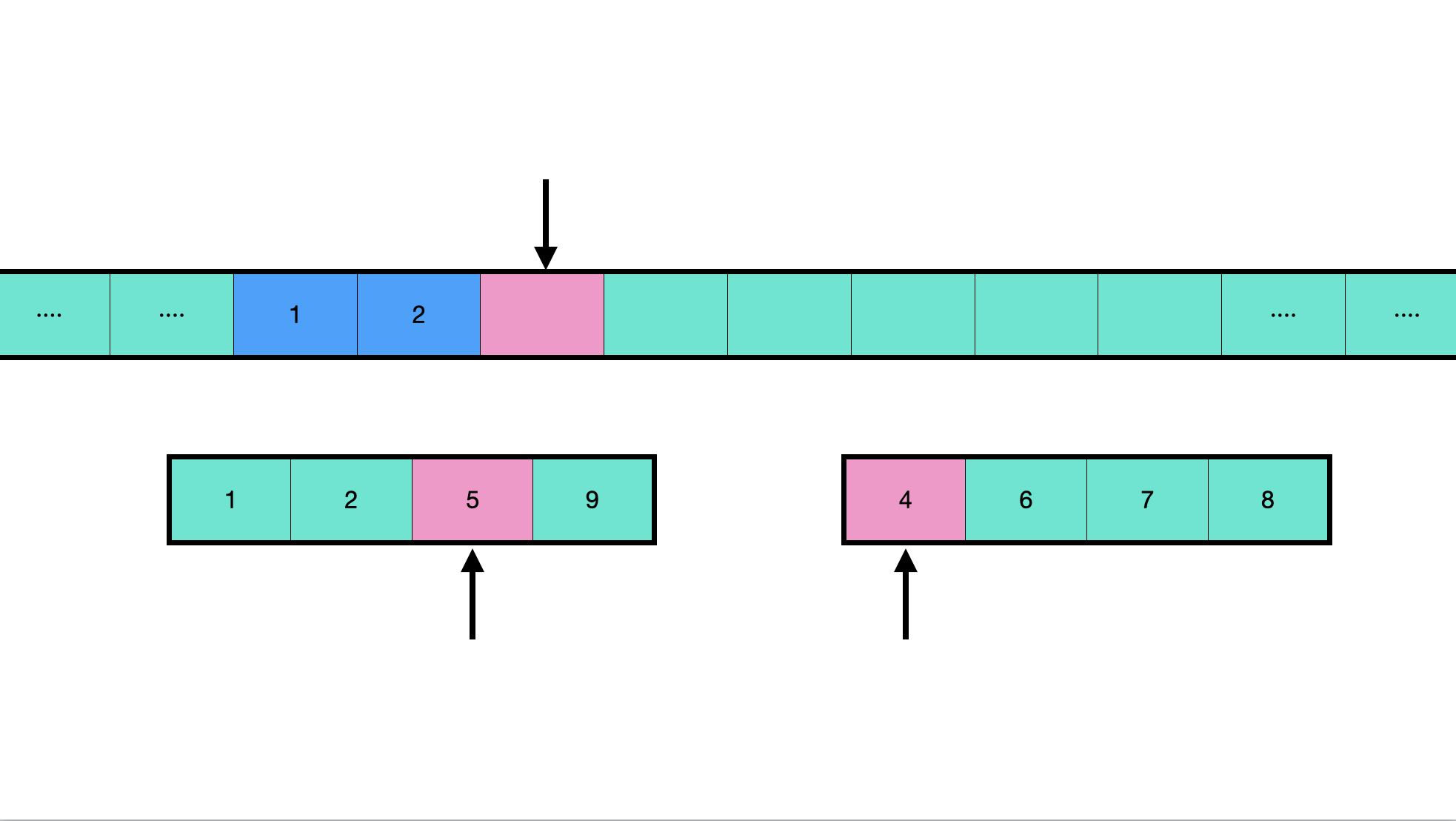 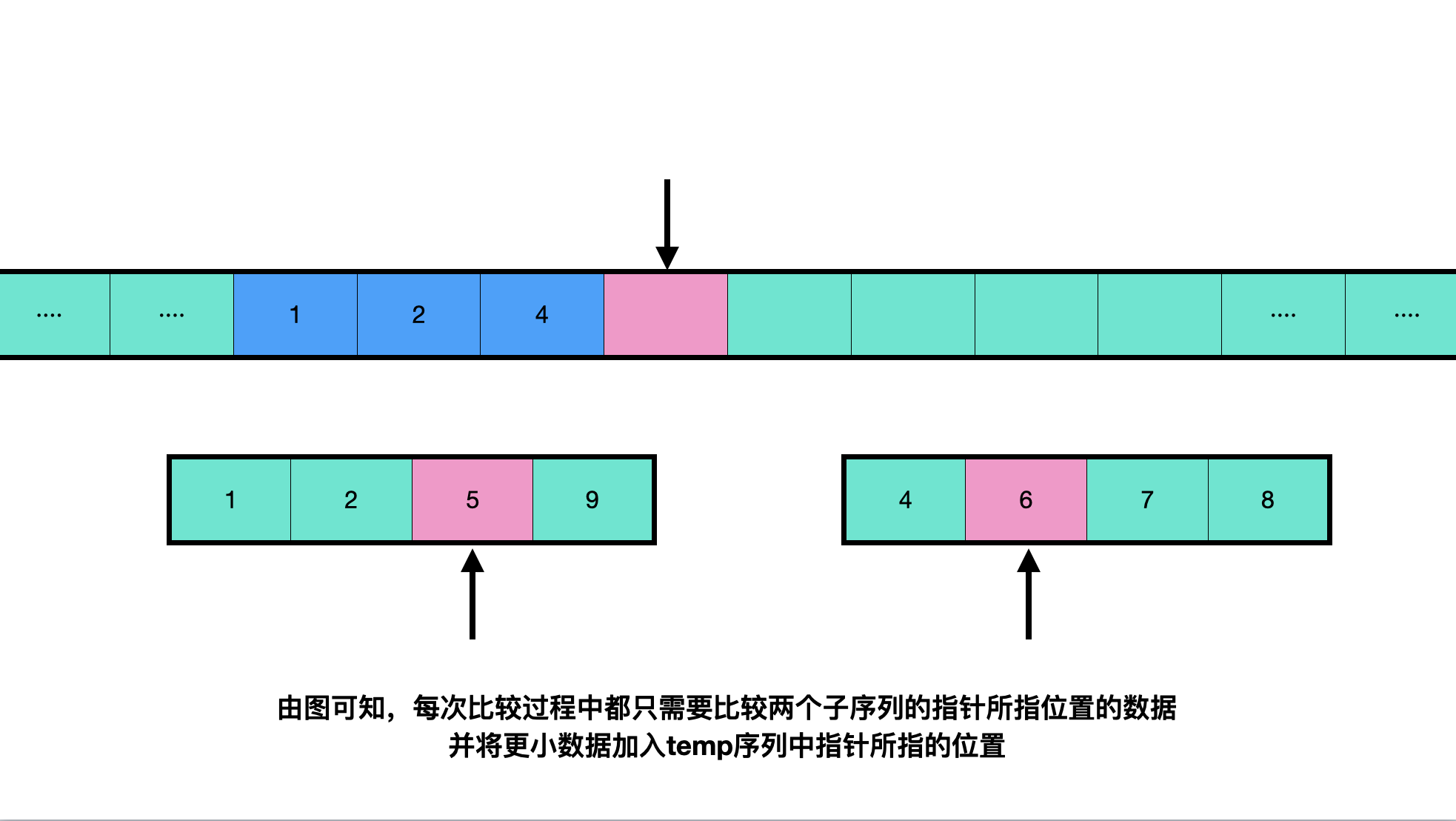 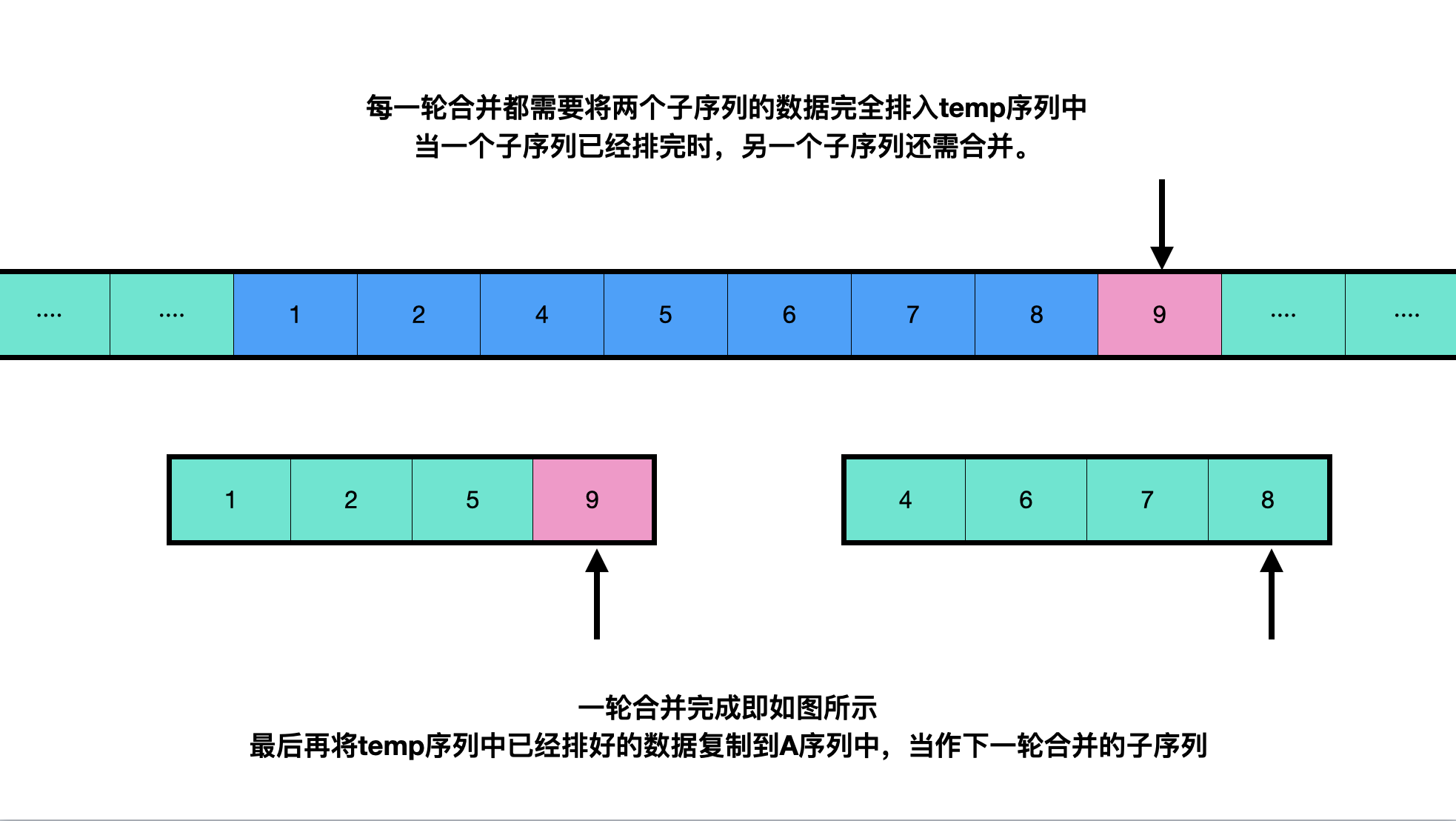 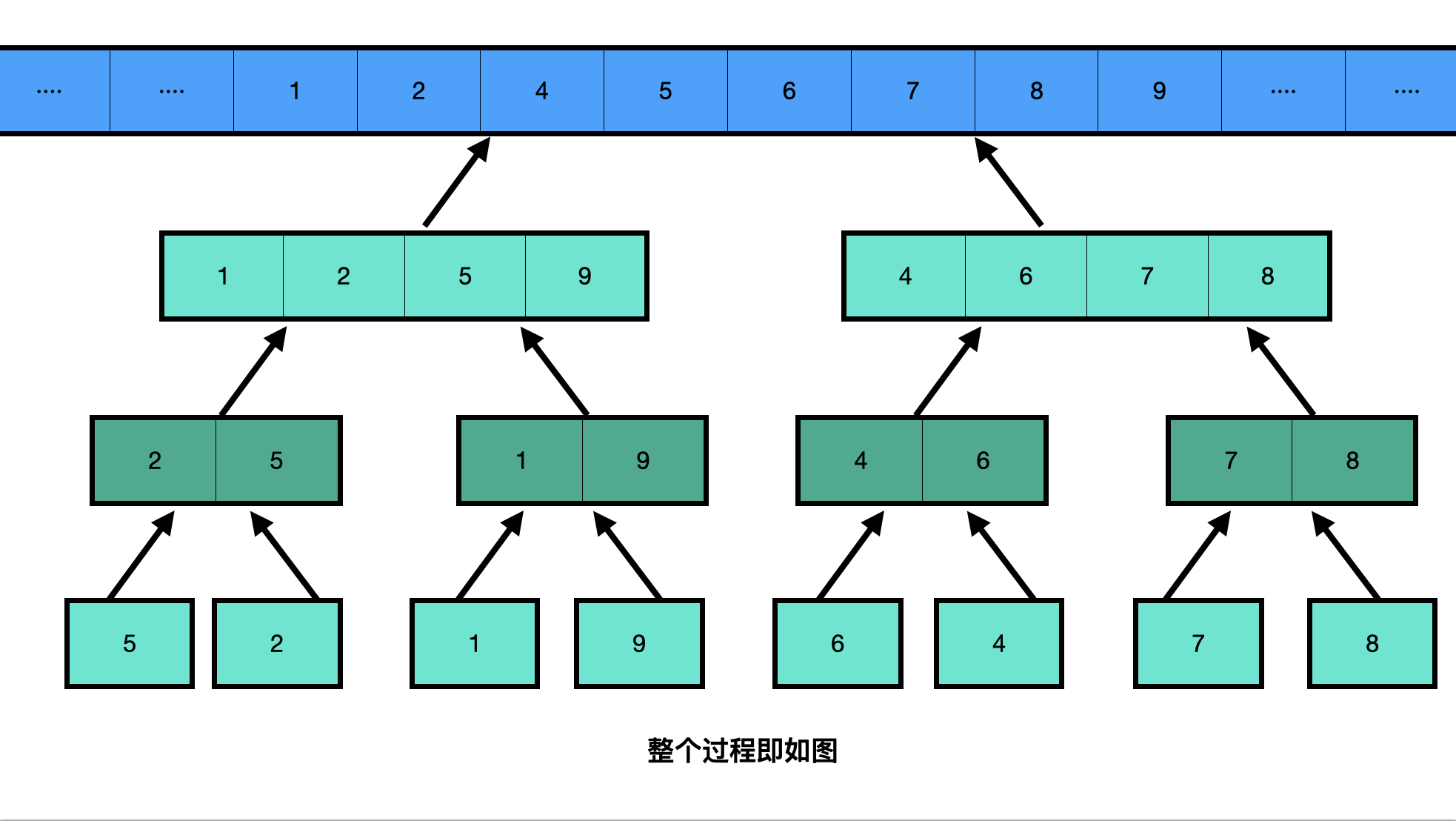 The code is as follows (from small to large):

For the merge sort process, the number of data in the sub sequences divided in each step is n, so the running time of each row is O(n). The sequence with length n can be divided into log2n times. Therefore, it can be known that the time complexity is O(nlogn).

Finally, I would like to thank my classmates and friends who helped me in my study and writing process.
There may be mistakes in the content of the new blog for the first time. I hope readers and visitors can put forward it and let me correct it. Thank you for reading.