Today, we will learn another advanced data structure B tree. We know that the query time complexity of the tree is directly related to the height of the tree. When we insert a large amount of data into the red black tree, there are two problems:

(1) First of all, memory is limited and it is impossible to insert data endlessly. BST based balanced trees such as AVL tree and red black tree are essentially memory based data structures.

(2) Can you store AVL tree, red black tree or jump table directly on disk and then use it for retrieval? The answer is yes, but the problem is that disk based seek query is much slower than memory based query. For example, suppose 1 million data are distributed in red black tree, and the average search performance of red black tree is O (logN) to calculate, when n = 1 million, it takes an average of 20 queries to retrieve any data. If it is in memory, there is no problem at all, but if the red black tree exists on the disk, it is completely different. According to the ordinary hard disk or file system, it takes about 10 milliseconds to query IO every time, so it takes 10 * 2 to retrieve data every time under the amount of millions of data 0, about 0.2 seconds. If the amount of data is expanded 100 times and the total amount of data is 100 million, it takes 20 seconds to retrieve data once. This performance is completely unacceptable. It can be imagined that it is inappropriate to use binary tree in this case.

Because of the problem described, there is an urgent need for a disk or file system friendly data structure, which is B-tree, or extended B +, b * Tree Based on B-tree, etc. The root of the above problem is that the height of the tree is too high, which leads to the query of external memory, that is, too many disk IO accesses, which greatly slows down the retrieval performance. Then the idea is clear. Just find a way to reduce the height of the tree. Yes, B tree is such an m-fork multi-channel balanced tree. You can imagine that its child nodes are as few as 2 and as many as thousands, Therefore, it has changed from the thin height of the binary tree to the short and fat of the multi fork tree. It is in this way that the height of the tree is greatly reduced, making this data structure more suitable for storage on disk, It also makes full use of the read ahead mechanism of disk blocks (principle of local access). The performance is further improved by caching. When a disk reads a file pointer, it usually reads all the data next to it to the cache, because practice has proved that when a file data is accessed, the data around it will also be accessed soon. Here, let's briefly talk about the differences between disk sectors, disk blocks and disks :

Sector: the smallest storage unit of the disk;

Disk block: the smallest unit of data read and written by the file system;

Generally, the size of disk blocks and pages is 4KB, so the total size of the maximum number of stored data in a node in the B-tree cannot exceed 4KB.

The structure based on B-tree makes full use of this, so it is very suitable for file system or database Index of.

Let's take an example of a B-tree of order 5 (M=5, that is, the inner node except the root node and leaf node has at most 5 children and at least 3 children). 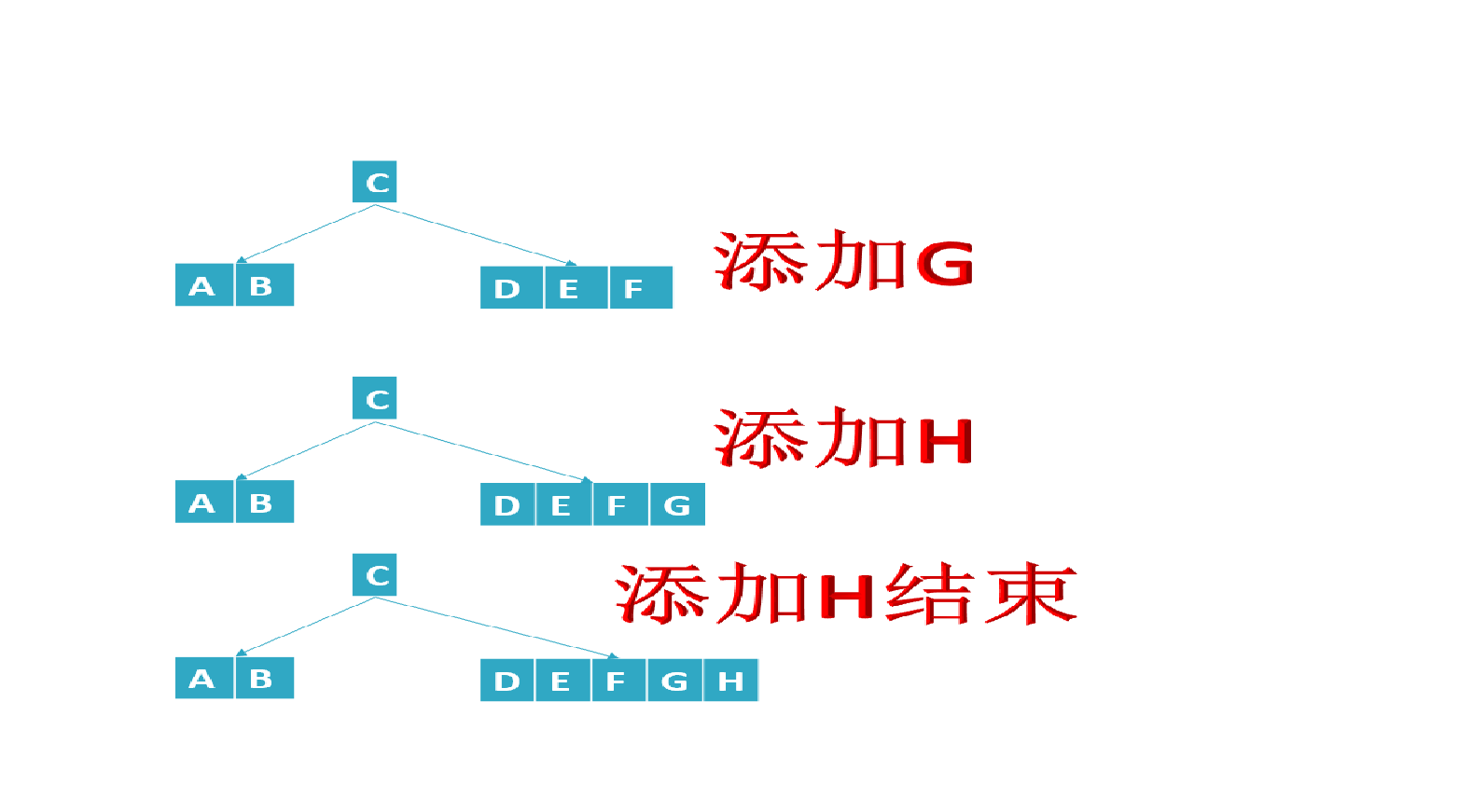 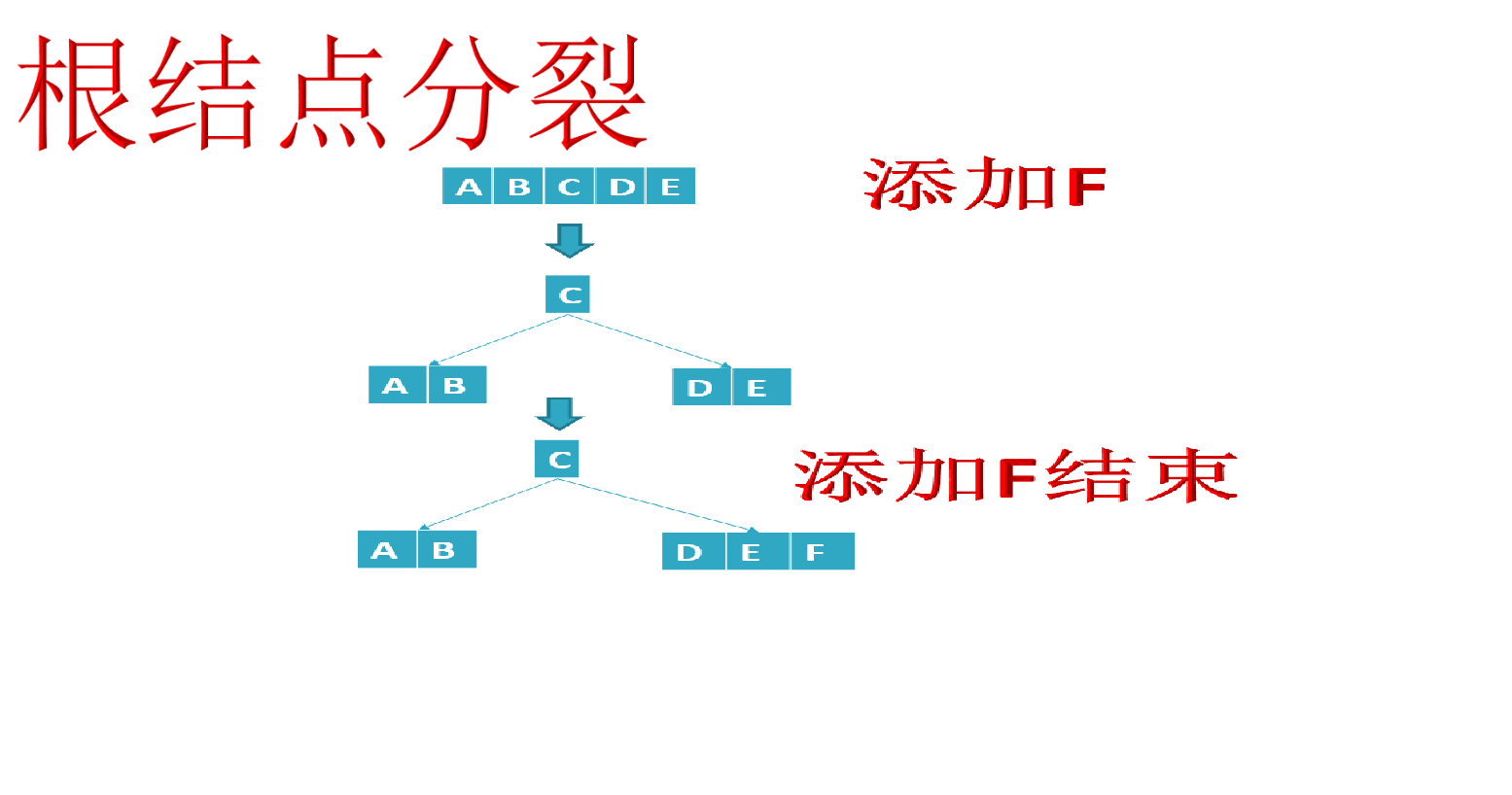 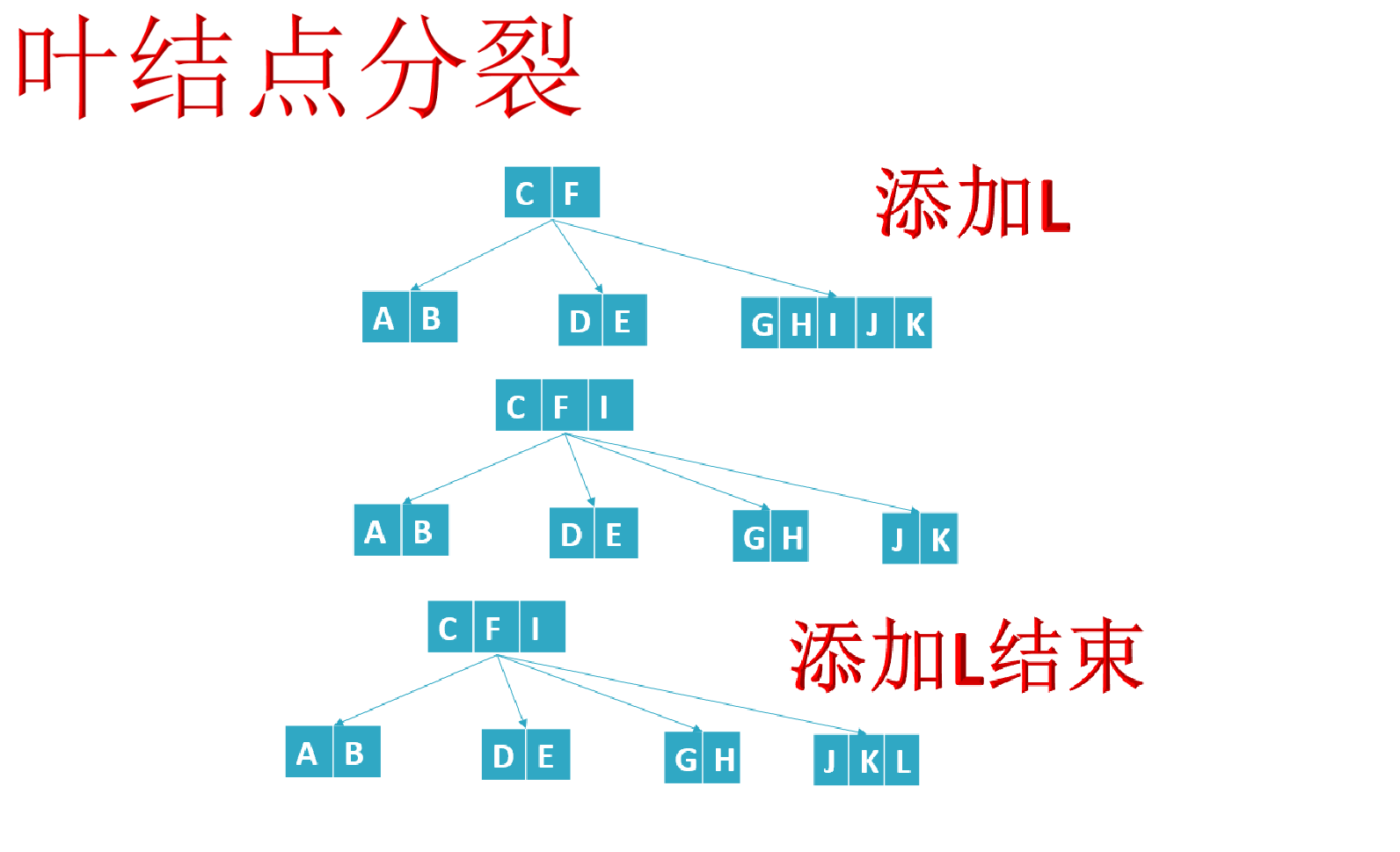 After deleting the element and moving the corresponding element, 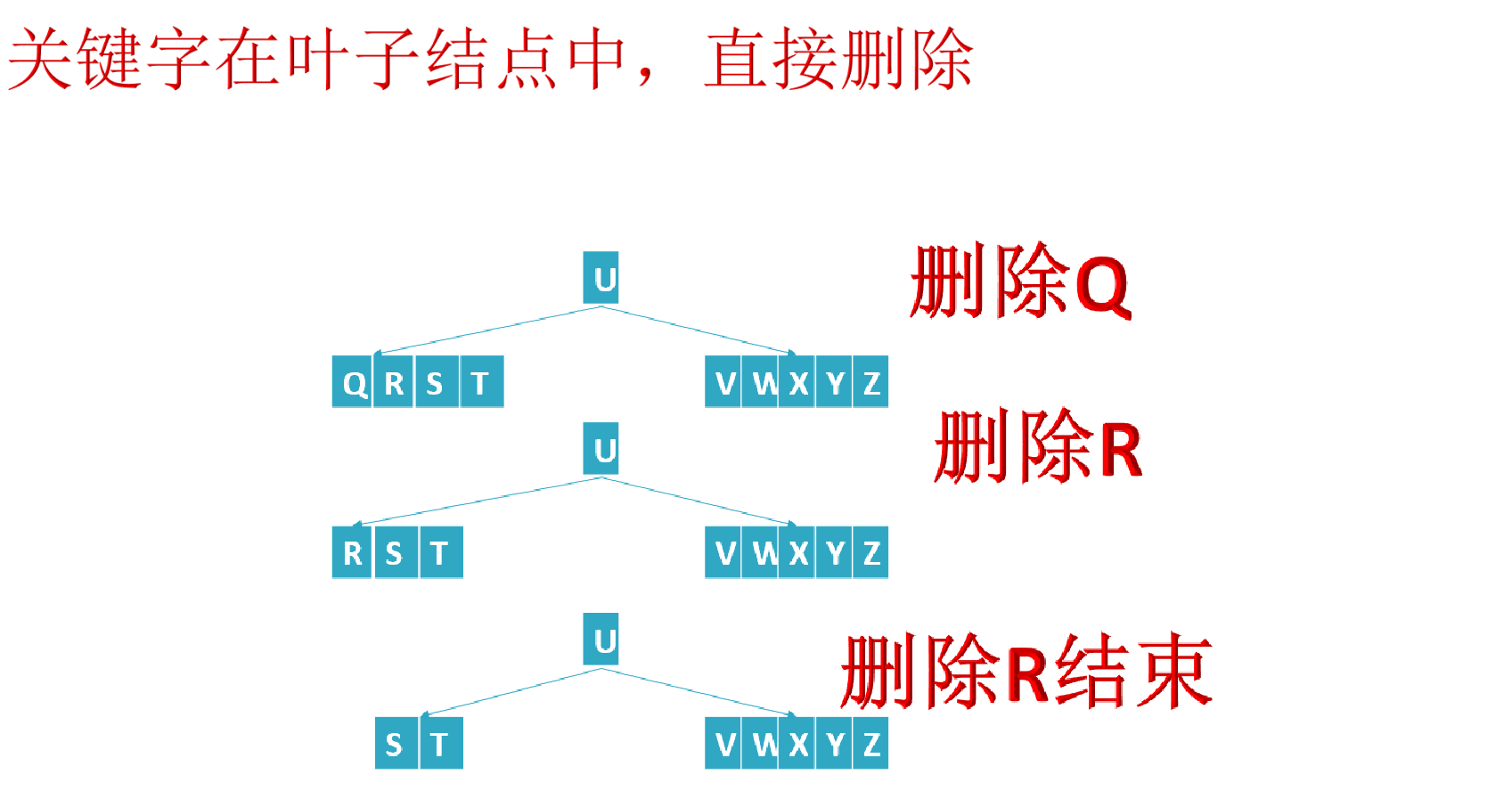 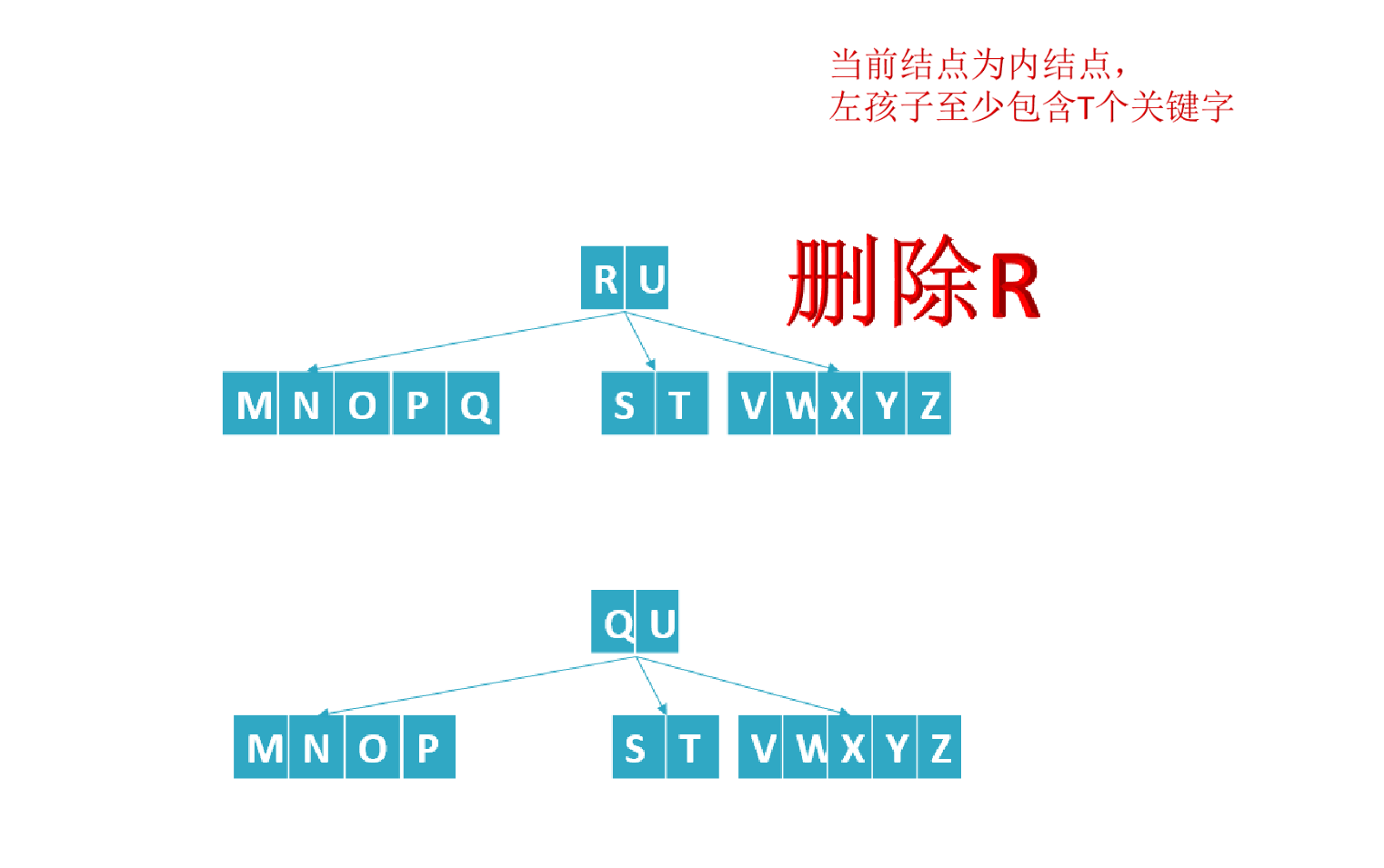 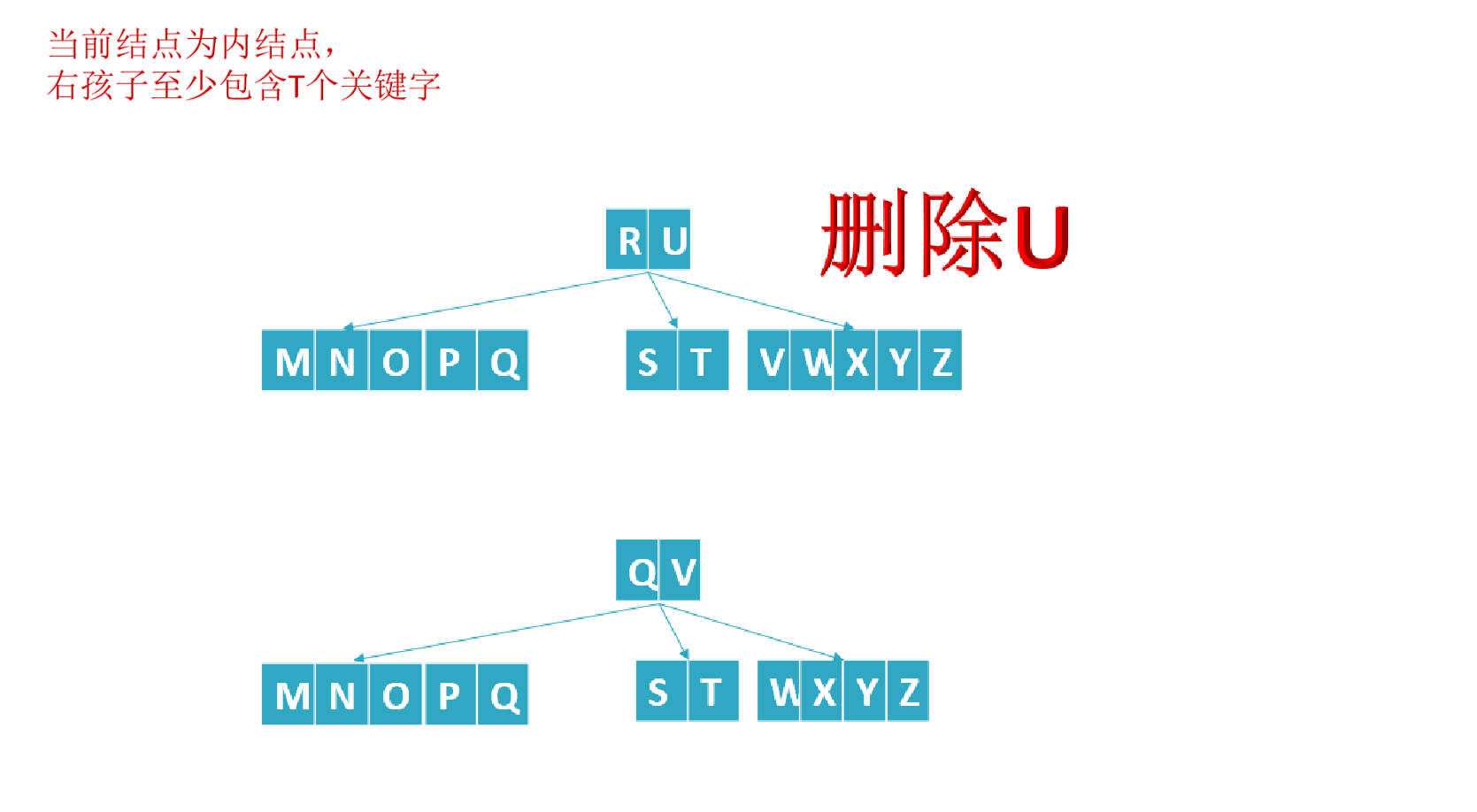 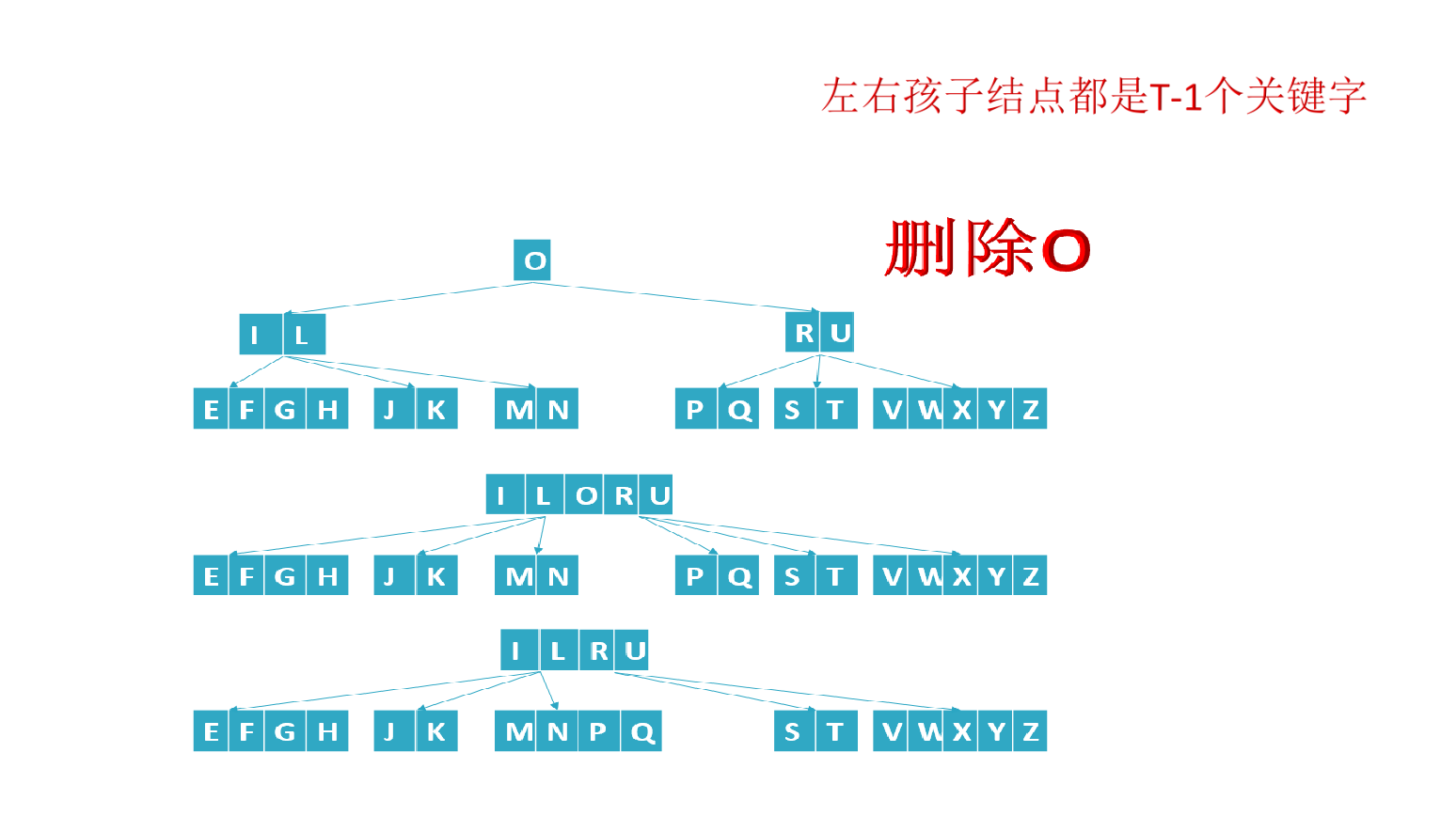 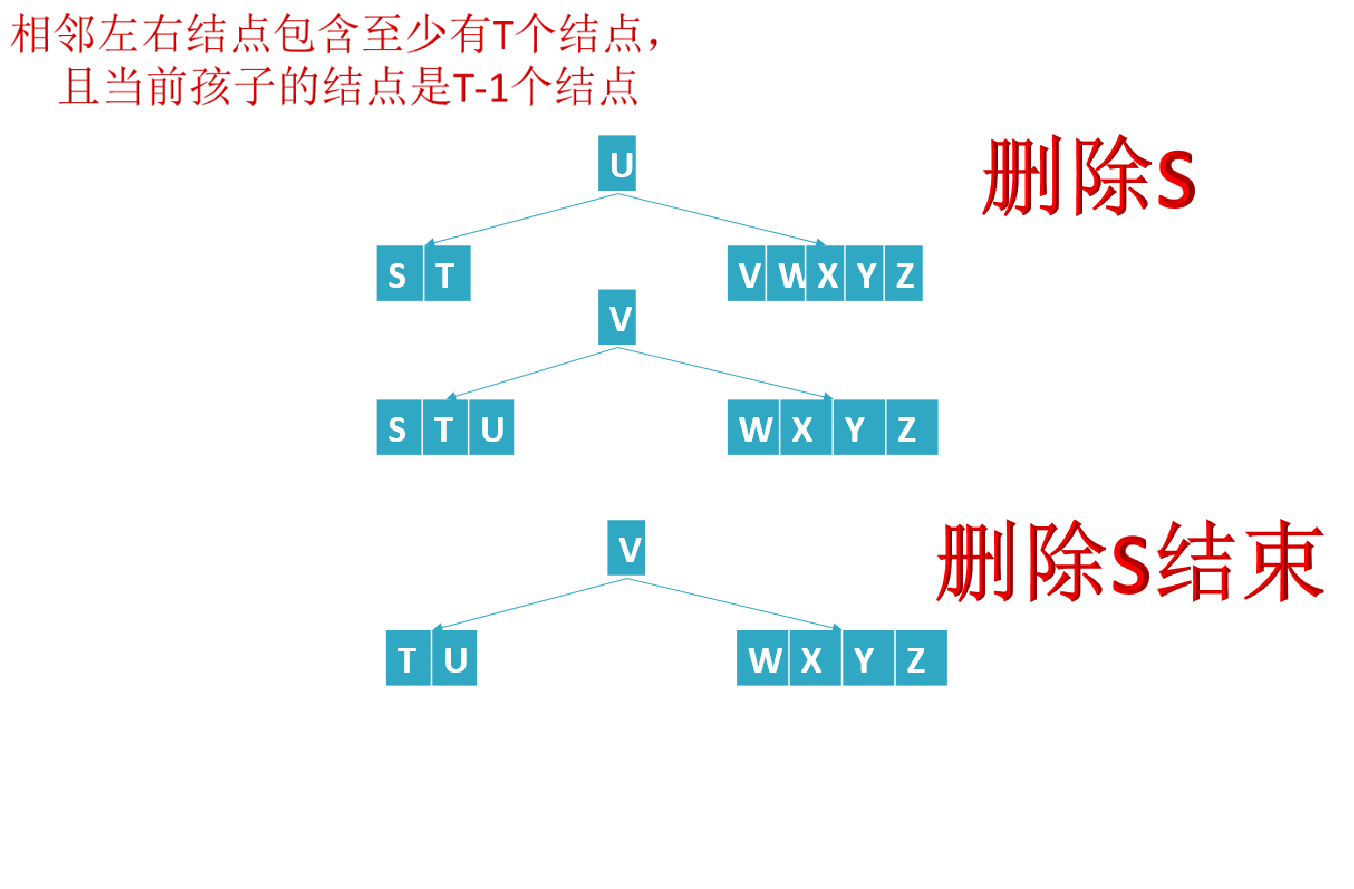 The search operation of B tree is basically the same as that of binary tree. The difference is that the node keywords are traversed sequentially. If found, it returns. If not found, it recursively searches the subtree corresponding to the range of keywords. It is relatively simple and will not be repeated.

To sum up, it is not difficult to find the operation code of B tree as follows: