Memory space is divided into heap, stack and program area 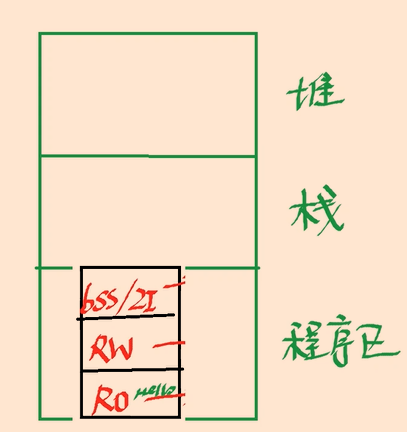 that is, dynamic memory allocation. Programmers can apply for any size of space through malloc, but remember to release free after using this space, so as not to cause memory leakage.

RW segment - > initialized global and local variables (can be modified) 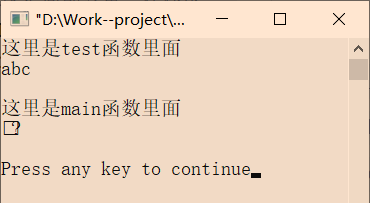 from the results, we can see that in the test function, the array c can be output normally, but it is strange to return the address to s for output. This is because at the time of return, the test function ends, the address of c will be recycled, and the inner array will naturally disappear. 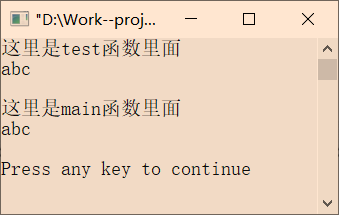 first of all, this method is not recommended here, because it can be found that the cc in test opens up space through malloc, but it is not released, which will cause memory leakage. However, we can see that the address of the heap area is not recycled after the function is completed, and the contents can still be obtained.

We may write this when we can only assign values

as a result, it should be reported as wrong. Why is RO readonly read-only? You can't correct it.

Then we enter the address 00 42 91 0C, which is the address of our hello string. This is the RO area and cannot be modified. 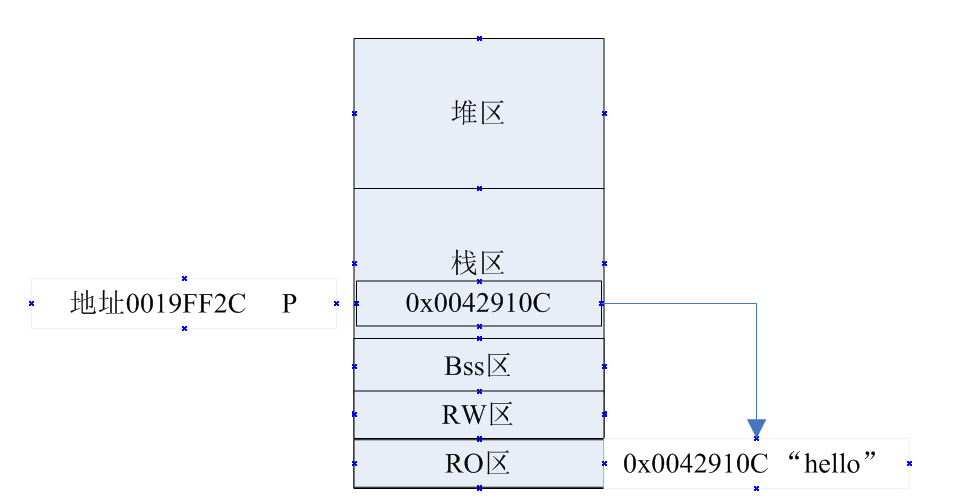 Similarly, static is the same, and the assignment will report an error