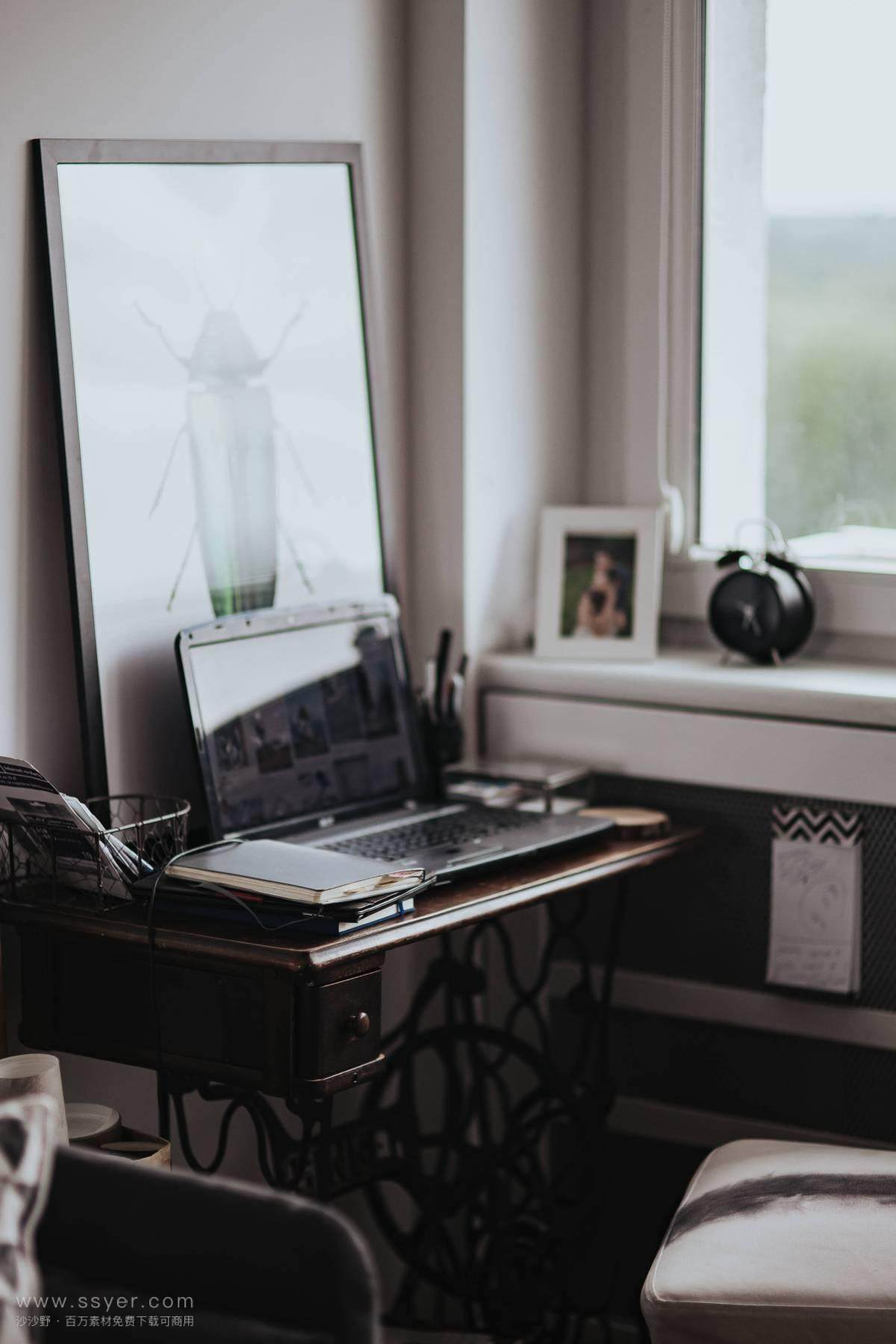 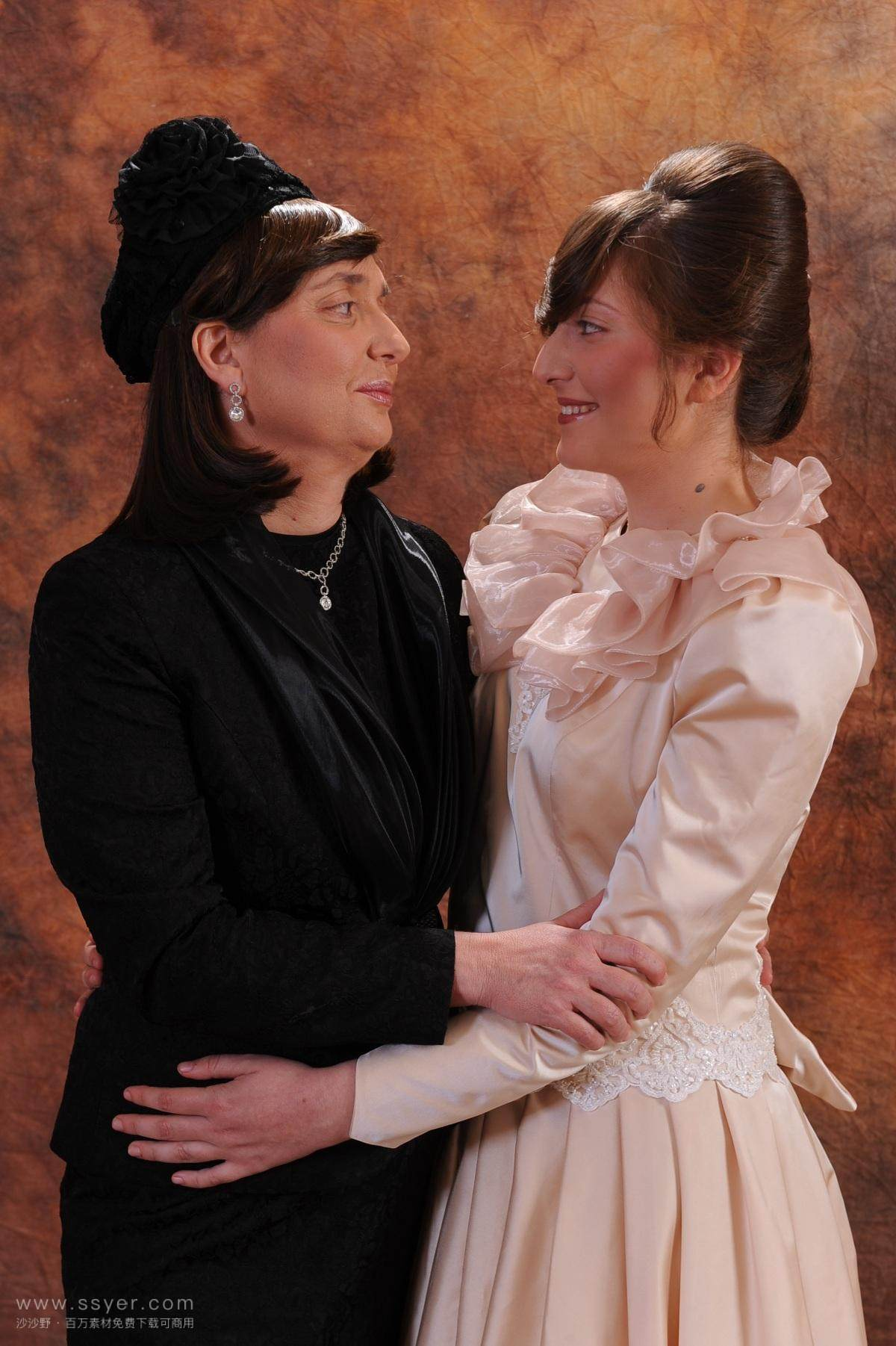 Note: object orientation is just a way of thinking, which can simplify a complex problem. As long as it faces an object, class is the general name of a class, and object is the concrete example of this class. 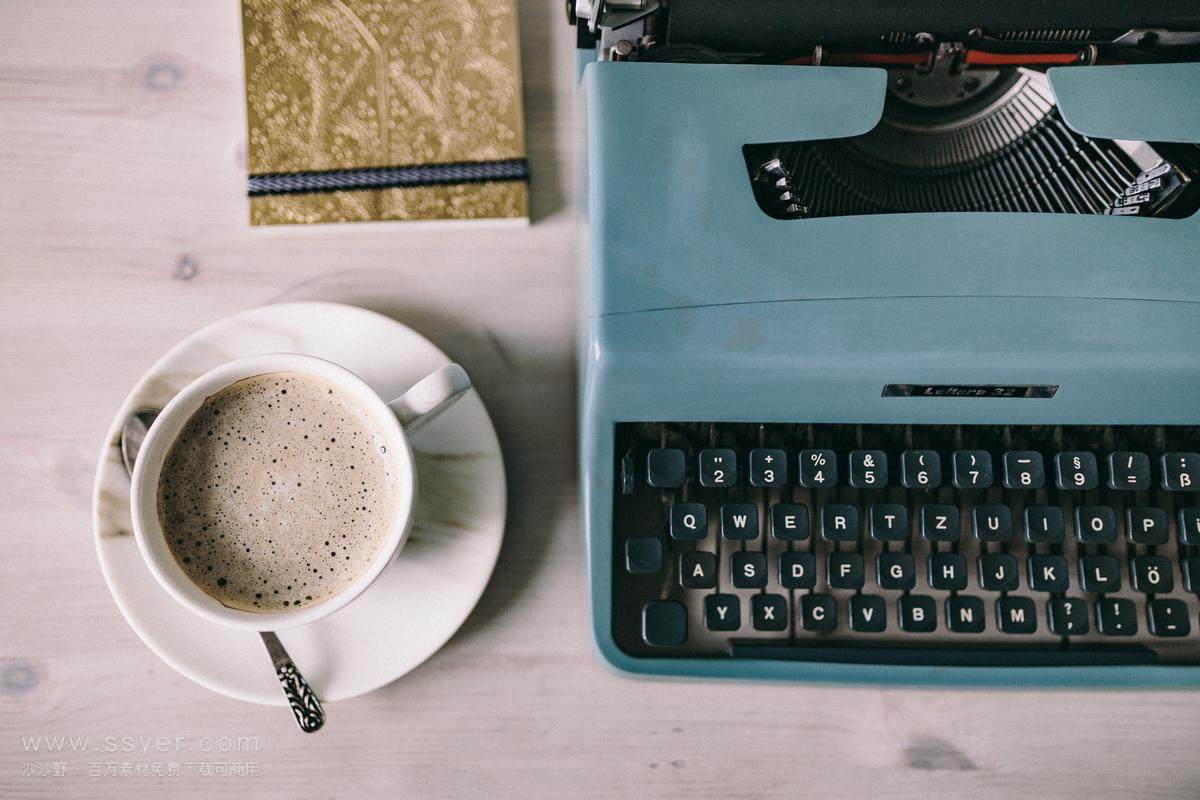 Understand the feeling through examples. For example, there is a large flower bed, which can grow many flowers. Then the flower bed is a class, and many flowers (objects) can be planted (generated) by the flower bed (class).
A class can be instantiated to produce many objects.
Next, let's look at how to generate a class in the code:

Note part (note according to the corresponding number);
1: The keyword for creating a class, followed by Person, is the class name
2: Member properties, instance variables.
3: Same as 2
4: Same as 2
5: Member method
6: Same as 5
7: Create an object of the Person class through which non static properties and methods in the class can be referenced or called. (non static and static are understood later).
8: Object name plus You can access the properties and methods in the class.
9: Same as 8.
10: Same as 8.
11: As we mentioned earlier, a class can create multiple objects. After creating Person, we can create many more later.
12: Same as 11.

If the property is not initialized, what is the default value? When creating attributes, try not to assign initial values unless necessary. 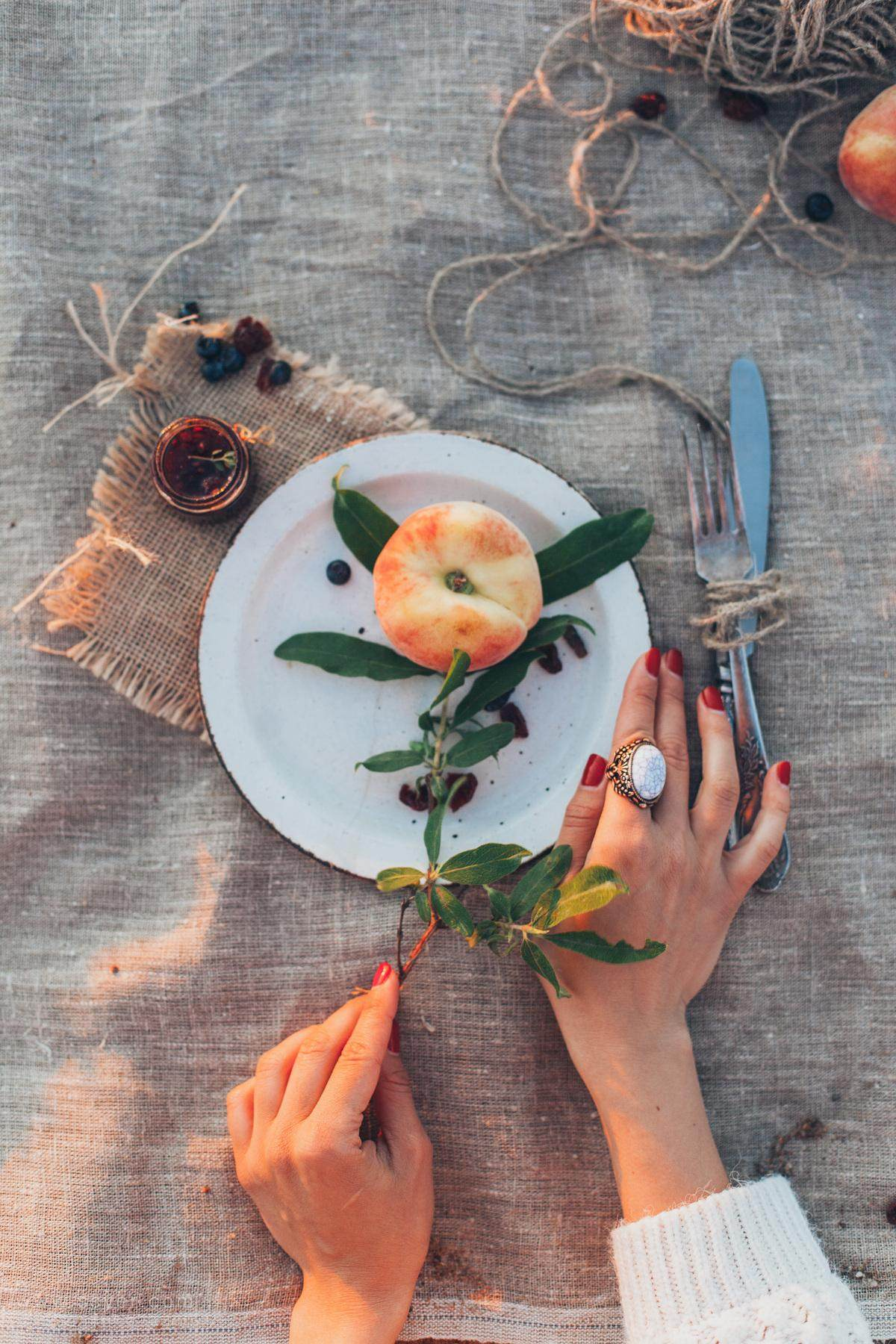 After you modify the attribute, the static attribute is related to the class rather than the instance object. Look at a piece of code. We can understand it through the picture: 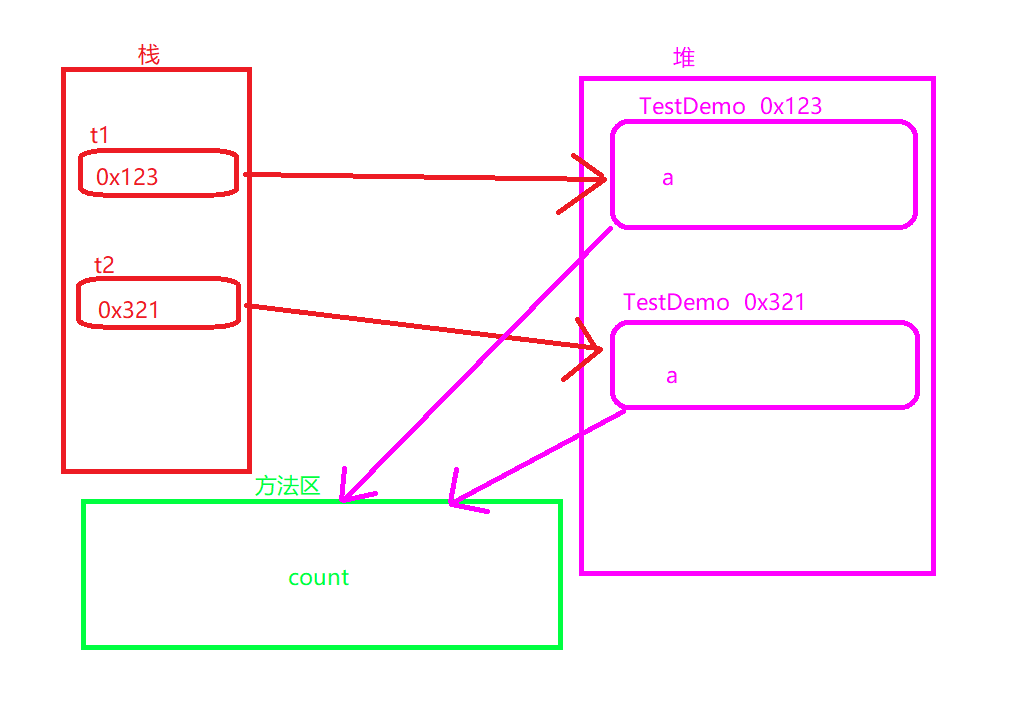 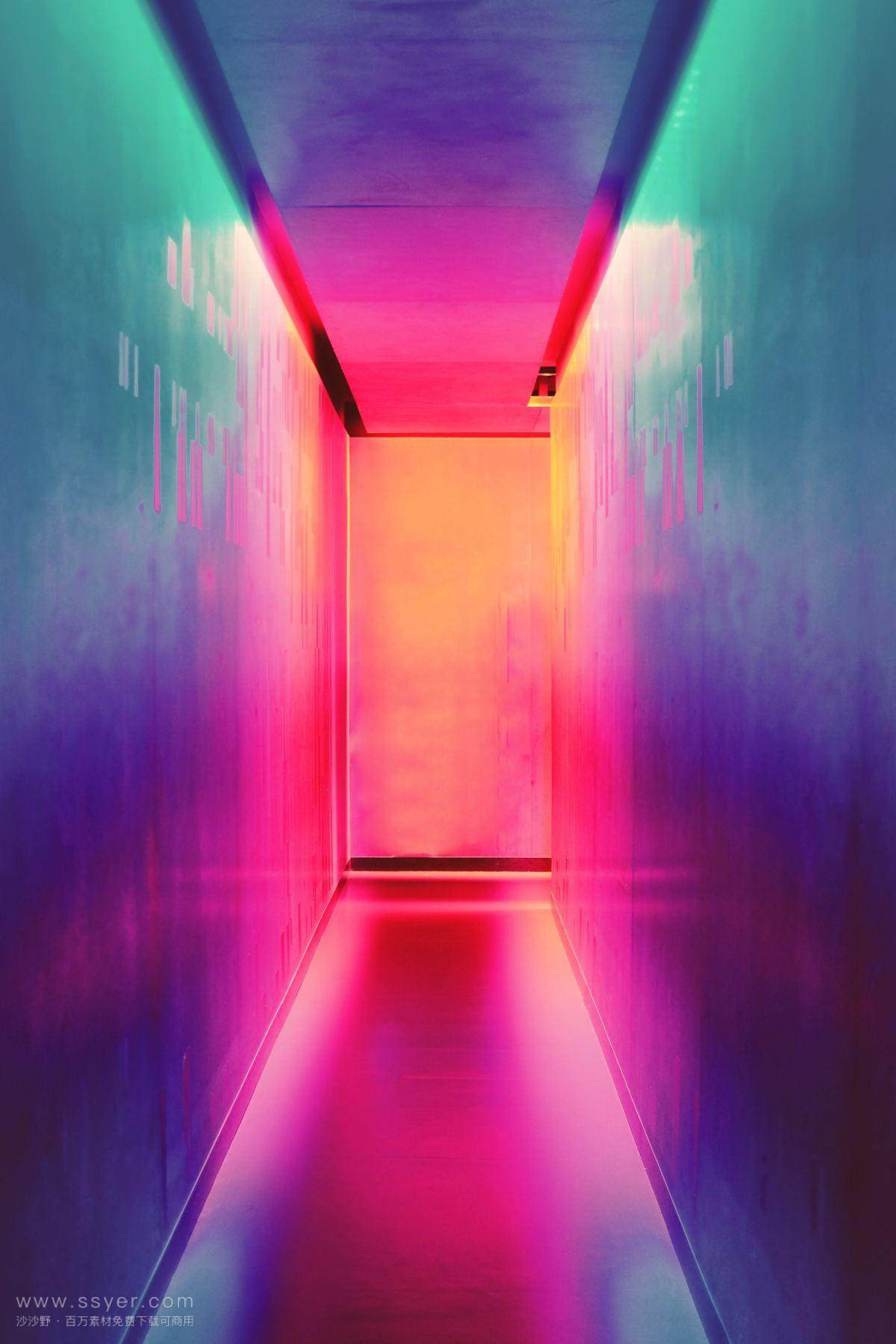 Before talking about encapsulation, first understand what the following three access modifier qualifiers are used for.

After modification, the security is greatly improved and the access methods are different. The code is as follows:

1. After modification, we find that the instance object created by the class cannot be accessed directly, but through the methods in the class,
2. It can be seen that the security level of the code will not lead to a lot of trouble in subsequent codes with the modification of attribute member names in the class.
3.get is to get, set is to modify, and Alt+insert (f12) can quickly create these two methods. 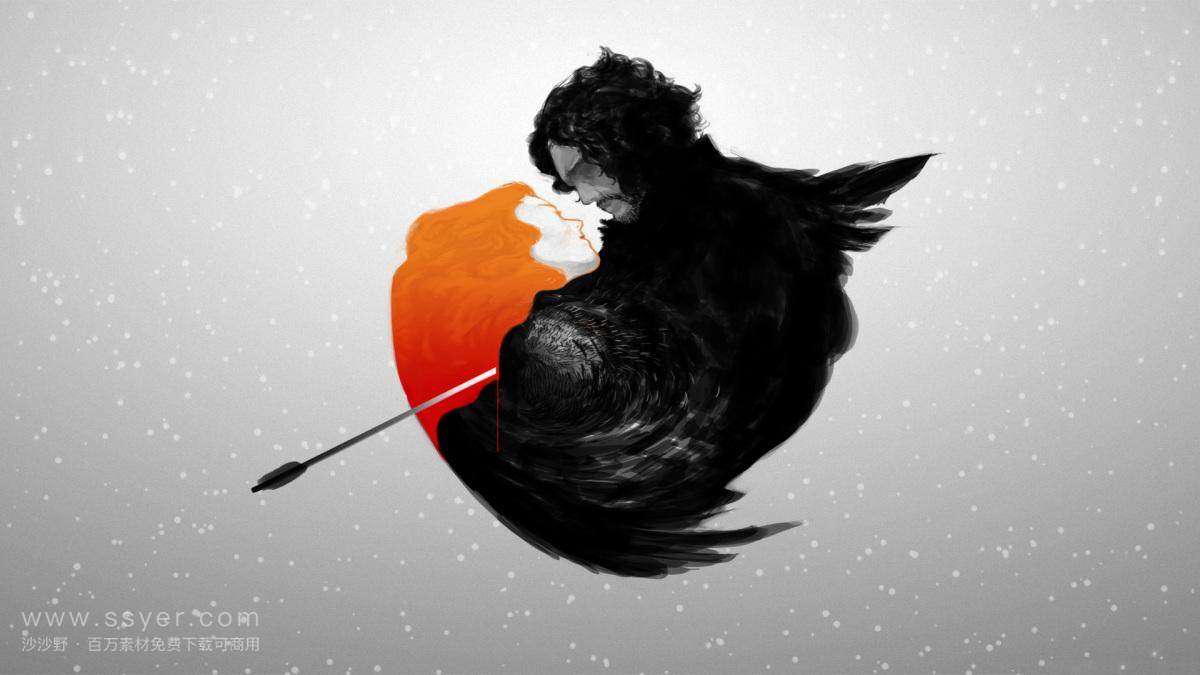 effect:
Construction method is a special method. When a new object is instantiated with the keyword new, it will be automatically called to complete the initialization operation.
After we create an instance object through new, if you do not create a constructor, the compiler will automatically create a default parameterless constructor for initialization. If you create it yourself, the compiler will not generate it automatically.
The construction method supports overloading, and the method is the same as that in previous content.
Here's the code: 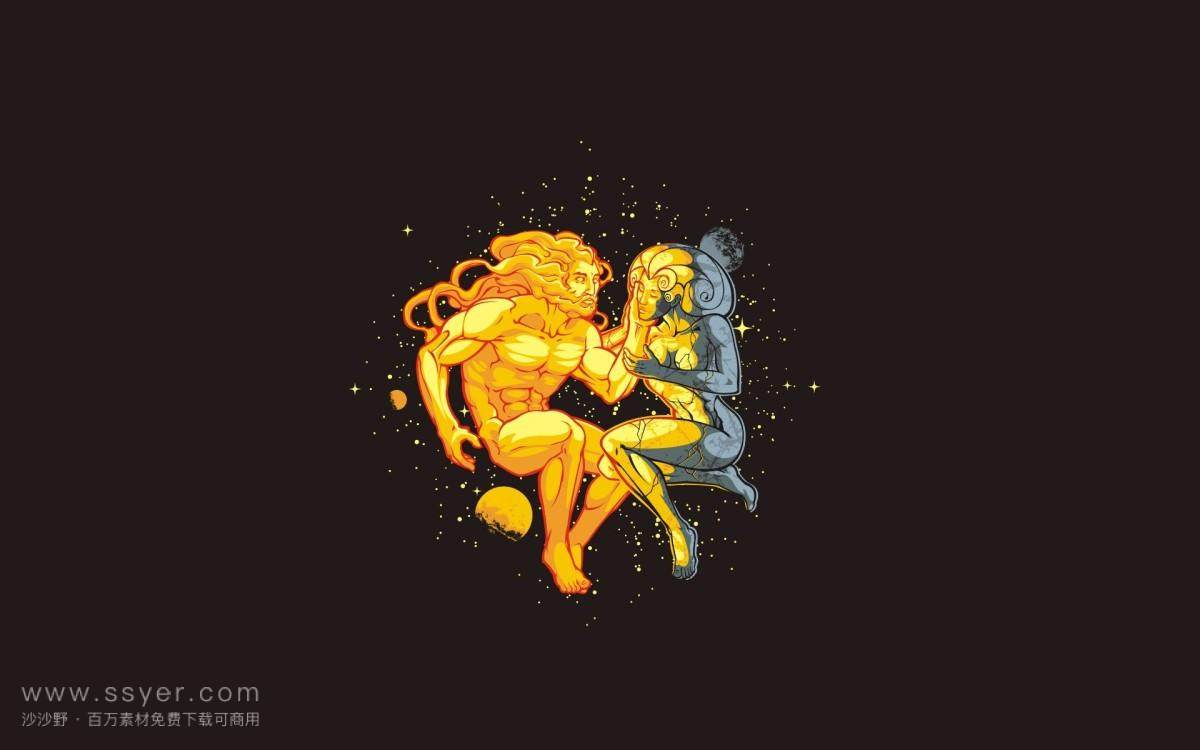 What is a code block? I don't know how to express it for you. I'd better draw it. 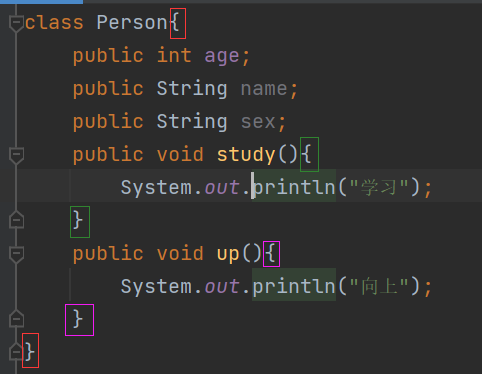 Code blocks defined using static. Generally used to initialize static member properties. And only static members can be initialized.
The code is as follows:

At the end of this chapter, thank you for your sightseeing. See you in the next chapter. 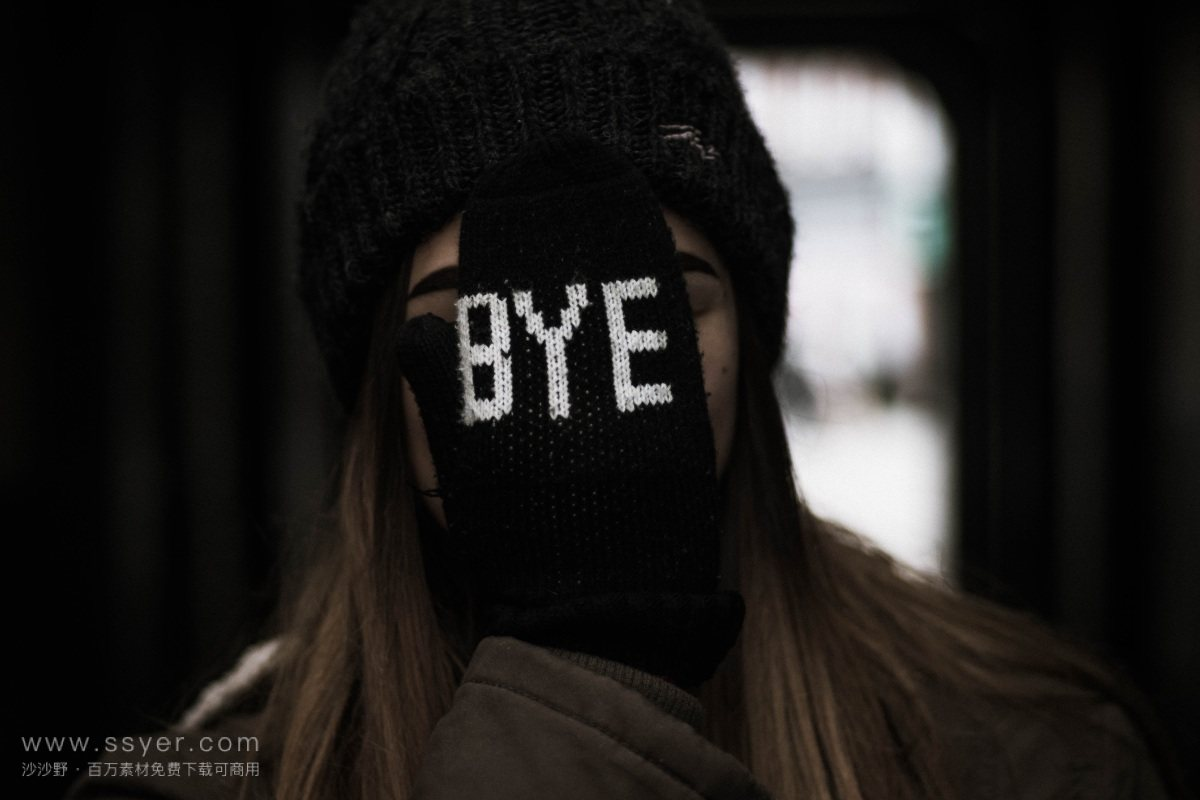