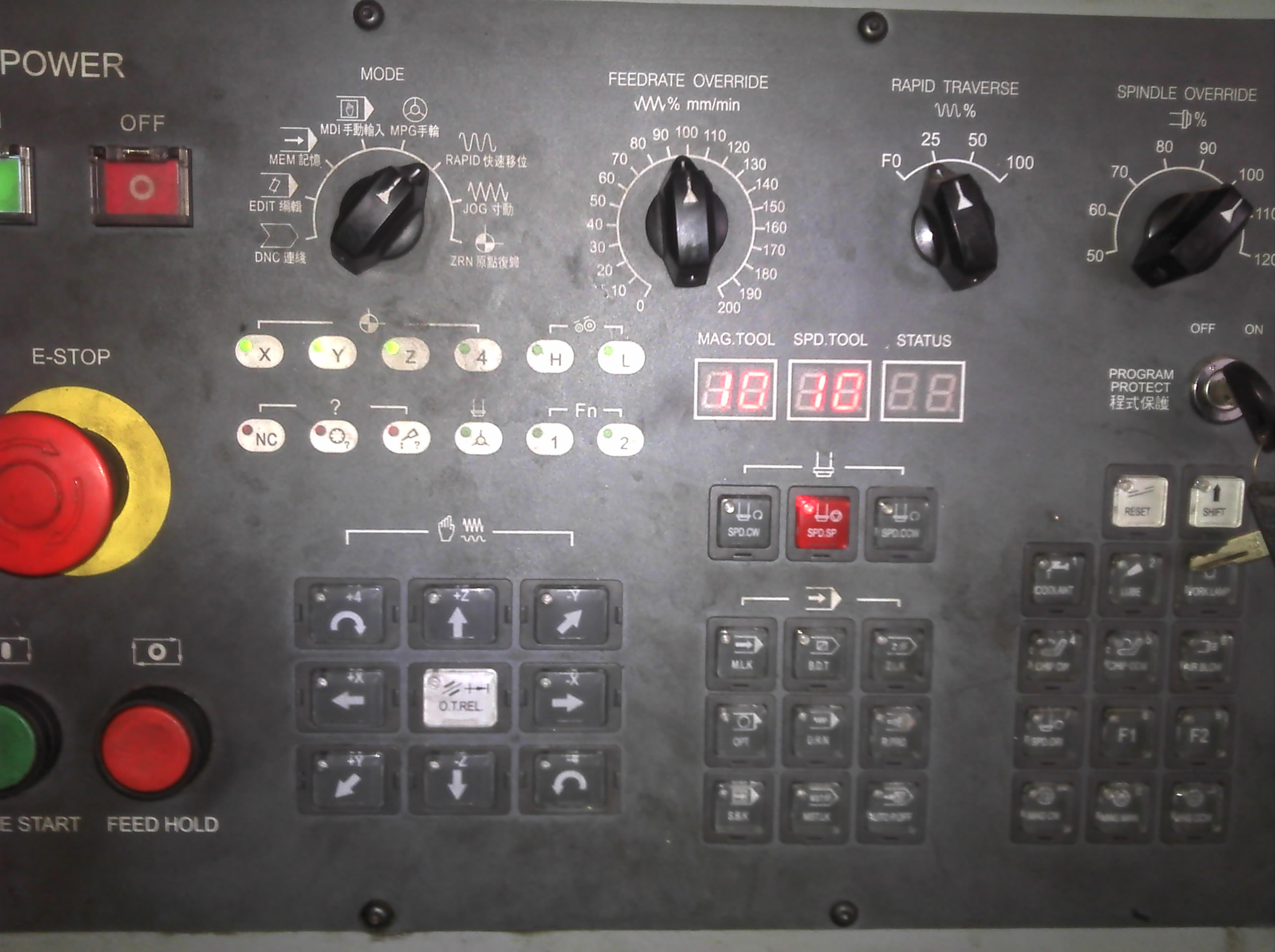 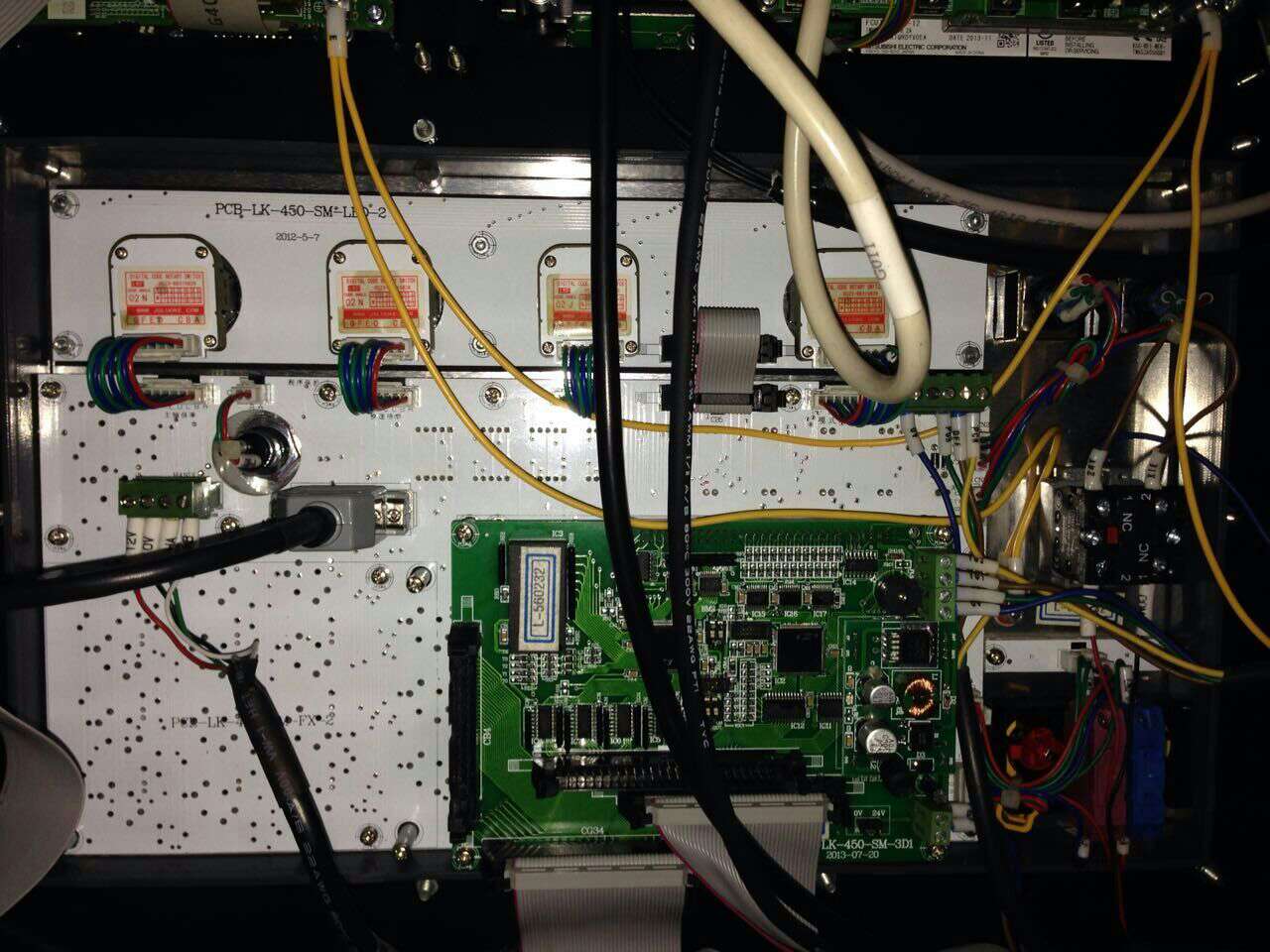 Introduce the structure of the whole project 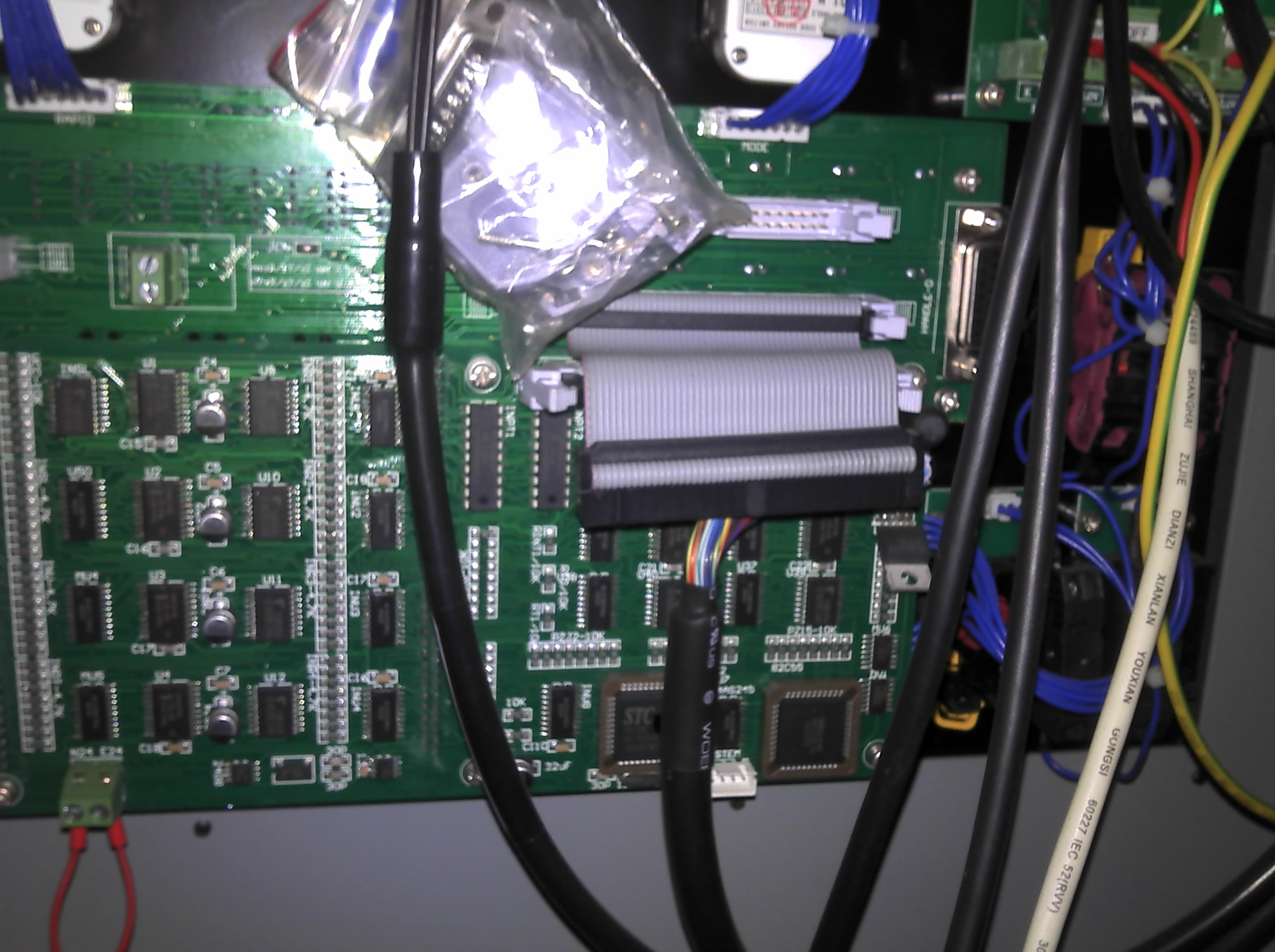 Controlle r. Newpodcontroller is a kubeclient required to construct a PodController. informer needs to be constructed in advance. For k8s original resources, the information can be obtained through sharedintermerfactory. After executing pc.Run(stopCh) through the collaboration process, you also need to execute factory.Start(stopCh). Factory. Start can only be executed after each controller runs. Otherwise, the corresponding control will have no running effect.

The function of this controller is to count the number of all pods in the cluster, and then write the total number of pods to a label of the master, and the counted pods will generate a new record in its event to indicate that this pod has been counted.

The constructor of Controller is as follows

Among the various attributes of the controller, except that the broadcaster and recorder are self constructed, the rest are passed in through parameters. Since event recording is required in the controller, the recorder provides this function. However, if an event is triggered and needs to be disseminated to subscribers, a broadcaster is required. This involves the event mechanism of k8s and is not intended to be described in detail. The event broadcast has been bound to glog.Infof in the constructor, that is, the recorder triggers the event and outputs the event information in the log. This broadcaster will be used later when running the controller.

The startup method of the whole Controller is as follows

WaitForCacheSync is used to synchronize the cache of specified resources, which will be used later. In case of synchronization failure, the controller will not run

By starting a coroutine to periodically execute the reconcilePods() method, the NonSlidingUntil function executes the func passed in immediately after being called, and then repeats it every 10 seconds until it receives the termination signal from the stopCh channel.

Finally, the current coroutine is blocked by waiting to receive the signal from stopCh, thus preventing the completion of the call of this function

The general logic of the reconcilePods method is as described above. After multiple calls, get all the pods from the lister, traverse each pod, print the namespace of the pod and the name of the pod, find the master node in the cluster through the label selector, type the number of pods on the label named hopegi / pod count, and finally add a pod count is n to the event event of each pod (this n is the total number of pods) such records.

The lister is used to obtain all pods in the cluster instead of kubeclient. The difference is that it is the informer of a K8S resource (POD in this example) , there is a cache of corresponding resources in it. This cache is consistent with the pod data stored in the cluster under the listAndWatch mechanism. This listAndWatch will be introduced in the next article. The latter sends a request to the apiserver every time it accesses. Many controller s communicate with the apiserver frequently, which will be overwhelmed and consume a lot of network resources , acquisition efficiency is also low.