Most of the environments described in this article are based on linux.
For a program, under Linux, we can find the corresponding process ID according to the program response information:

In this way, we can get the process id and PID of the corresponding program

After obtaining the PID, we can first check the memory occupied by the program:
top -p $PID

At this time, you can dynamically see the proportion of CPU and memory occupied by the process.

Mem and swap show the memory and swap space usage
Next, process related information is displayed:

top command is a commonly used performance analysis tool under Linux, which can display the resource occupation of each process in the system in real time
When we use the top command to enter the top command line,
:
Enter P to sort by cpu utilization; Enter M to sort by memory usage; Enter c to display the absolute path of the command; The default screen refresh interval is 3 seconds. Enter d to specify the interval; After inputting k, you can kill the corresponding process after inputting the corresponding process PID; Enter W to save the current top configuration; The top command keeps refreshing by default. The following command exits after refreshing 5 times: top -n 5.

Memory: displays memory related information. swpd displays the size of the memory switched to the memory exchange area. If the value of spwd is not 0 or relatively large, as long as the value of Si and so is 0 for a long time, there is generally no need to worry, which will not affect the system performance; Free indicates the currently free physical memory; buff refers to the amount of memory in buffers cache. Generally, it is necessary to buffer the reading and writing of block devices; Cache indicates the amount of page cached memory. If the cache value is relatively large, it indicates that there are more cached files. If the bi in io is relatively small, it indicates that the file system efficiency is relatively good

Of which:
Interval is the sampling interval, which must be, n is the number of samples, and the default value is 1;
-o file means to store the command results in a file in binary format, and file is the file name.
Options is the command line option. The common options of sar command are as follows:

uptime counts the current operation of the system

Input uptime and the output is as follows:

The output information is as follows: the current time of the system, how long the system has been running since the last startup, how many login users the system currently has, and the average load of the system in one minute, five minutes and 15 minutes

Pidstat is a command of sysstat tool, which is used to monitor the occupation of cpu, memory, thread, device IO and other system resources of all or specified processes. When pidstat is run for the first time, it displays various statistics since the system startup. After running pidstat, it will display the statistics since the last time the command was run. Users can obtain the required statistical information by specifying the number and time of statistics.

The above is the statistical analysis of some commonly used system related indicators under Linux.
Here are some common performance monitoring tools for java: 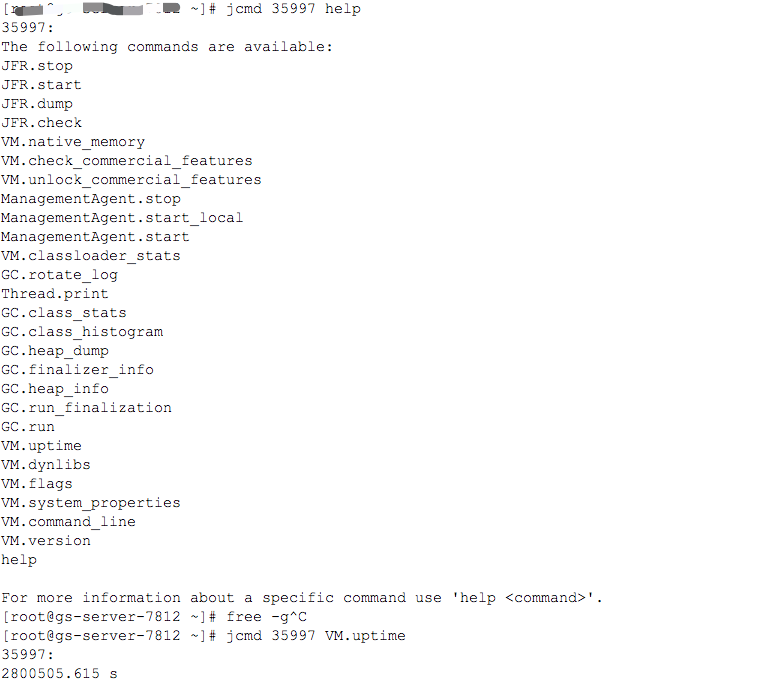 You can then execute through jcmd according to the listed commands:

Jconsole is a monitoring tool built into JDK. It provides a graphical view of jvm activities, including thread usage, class usage and GC activities 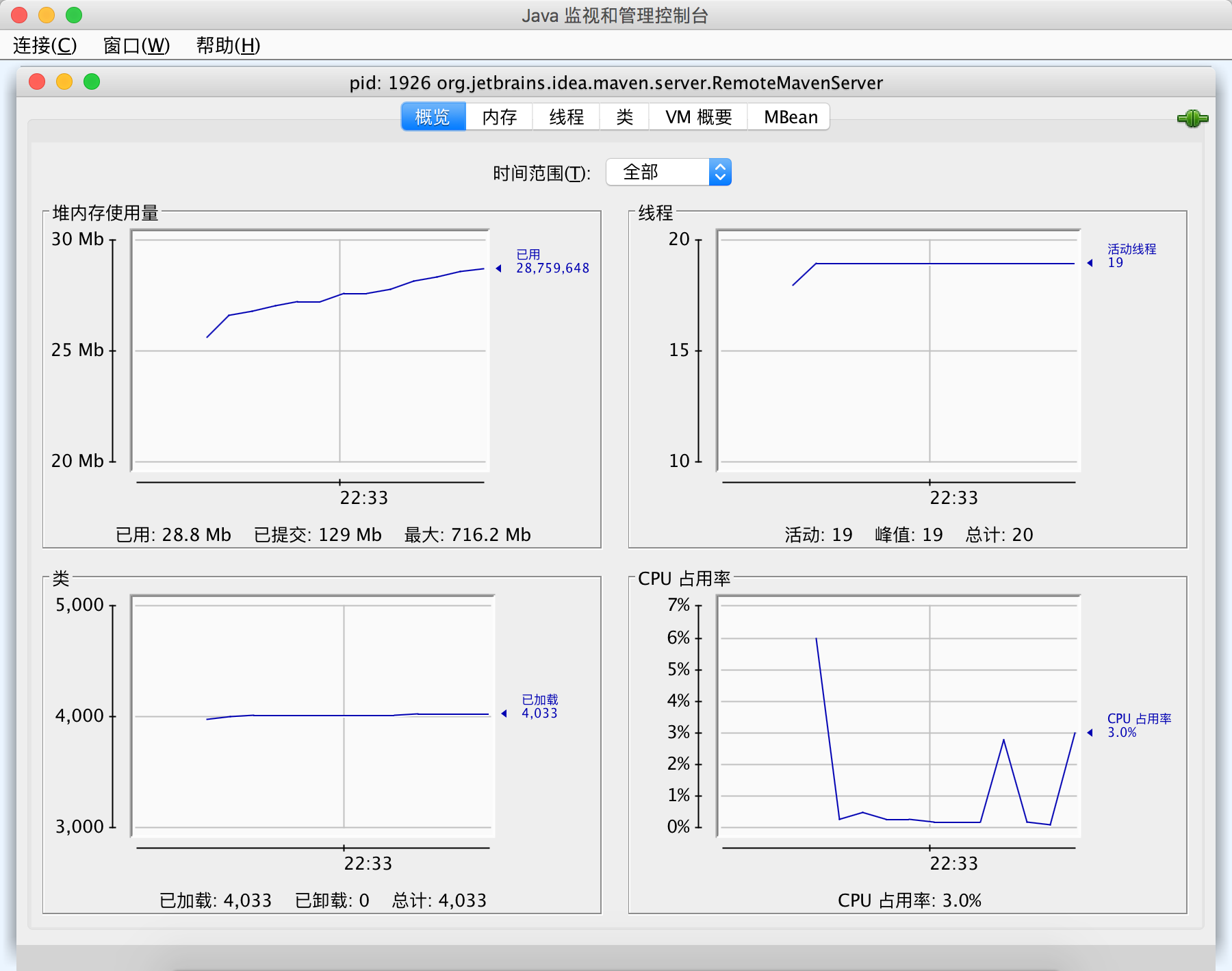 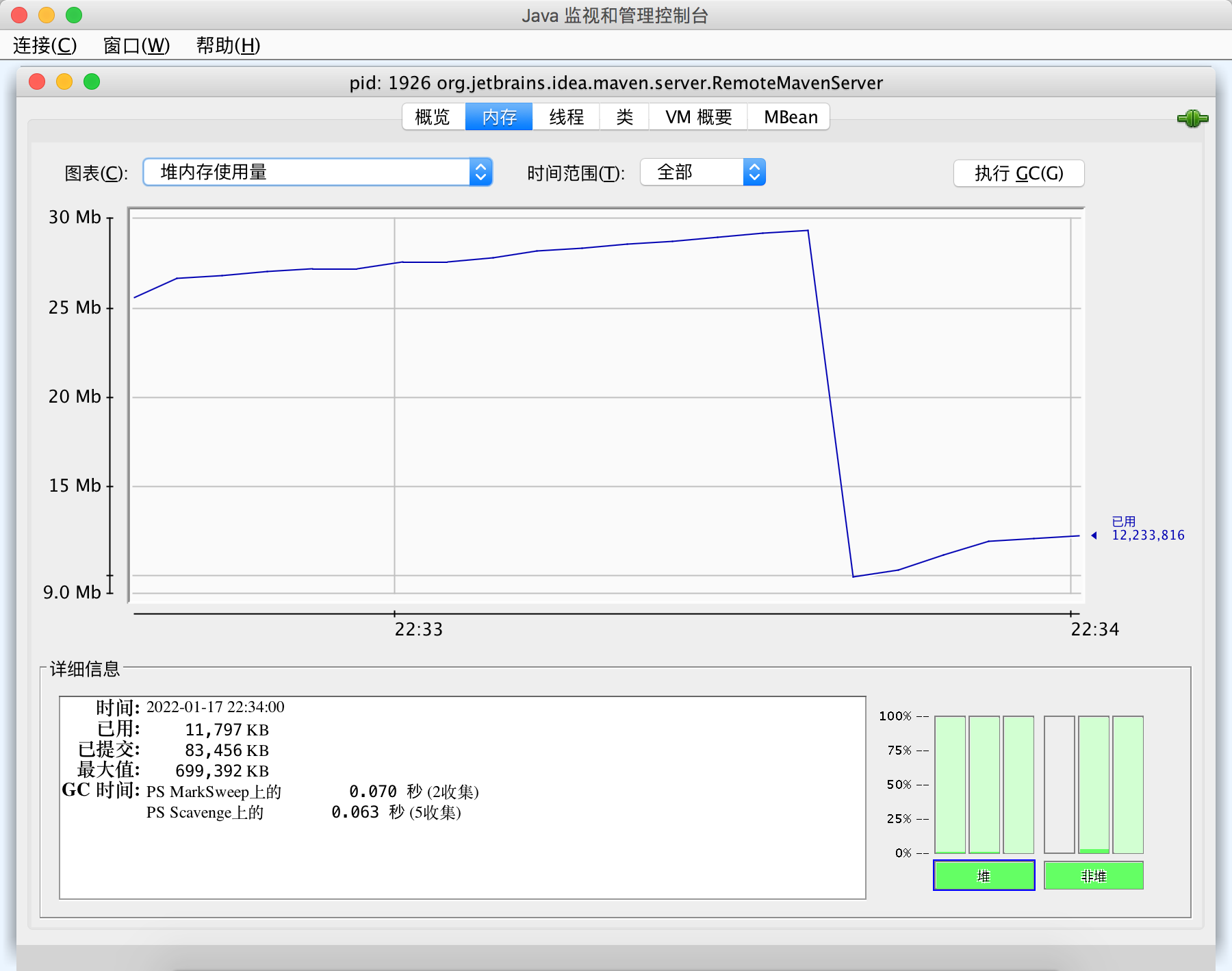 jhat(Java Heap Analysis Tool) is a command used to analyze java heap. It is a virtual machine heap dump snapshot analysis tool that comes with java virtual machine. After using jmap and other methods to generate java heap files, use them for analysis.

Dump the information of java process. The parameters are as follows:

Provides statistics related to JVM performance, such as garbage collection, compilation activities, class loading, and so on. The main advantage of jstat is that it can dynamically capture these metrics when running the JVM without any preconditions. It is a lightweight tool
The usage is as follows:

[options]: operation parameters. Generally, use - gcutil to view gc
VMID: the process ID of the local virtual machine, that is, the currently running java process number
[interval]: the time interval of continuous output, in seconds or milliseconds
[count]: the number of consecutive outputs. If the default is to print countless times

Available parameters are as follows:

gc statistics of each generation:

Similar to jconsole, you can view and analyze java program memory and threads through the interface.
If you need to count remote programs, you need to add the following startup parameters during program startup: 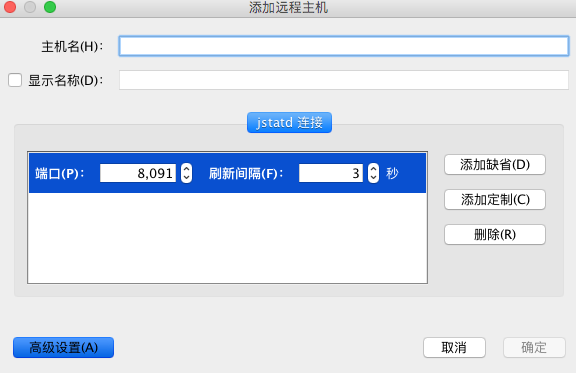 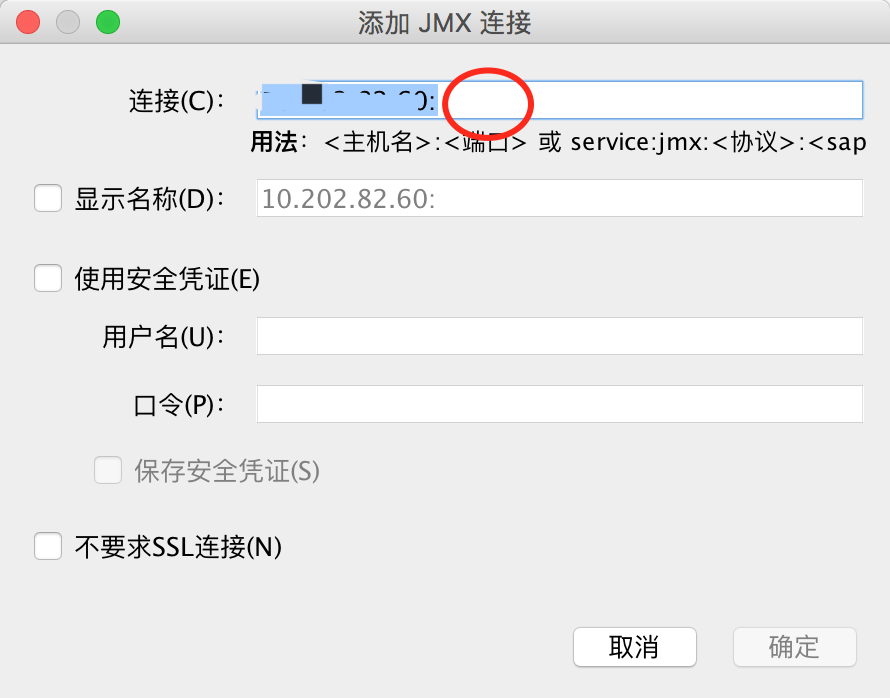 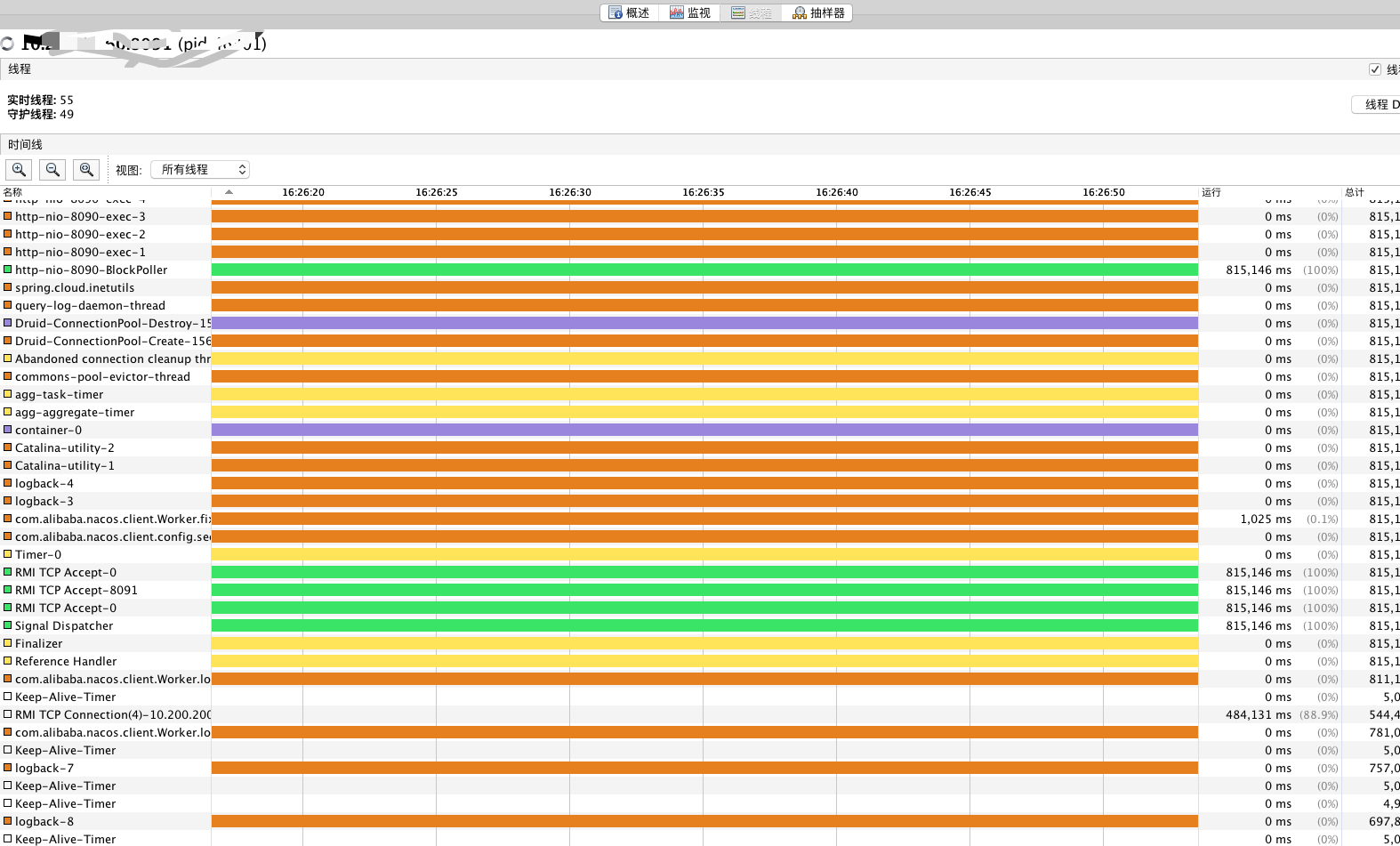 The full name of JFR is java flight recorder, which is in jmc (Java Mission Control). jmc can directly enter it on the console to start the jmc interface,
You can view jfr in two ways,

Check the current program CPU is too high: