A person who hacks for illegal purposes, usually for economic gain. They enter the secure network to destroy, redeem, modify or steal data, or make the network unavailable to authorized users. The name comes from the fact that villains in old-fashioned black-and-white western films are easy to be recognized by film viewers because they wear black styson and "good people" wear white hats. 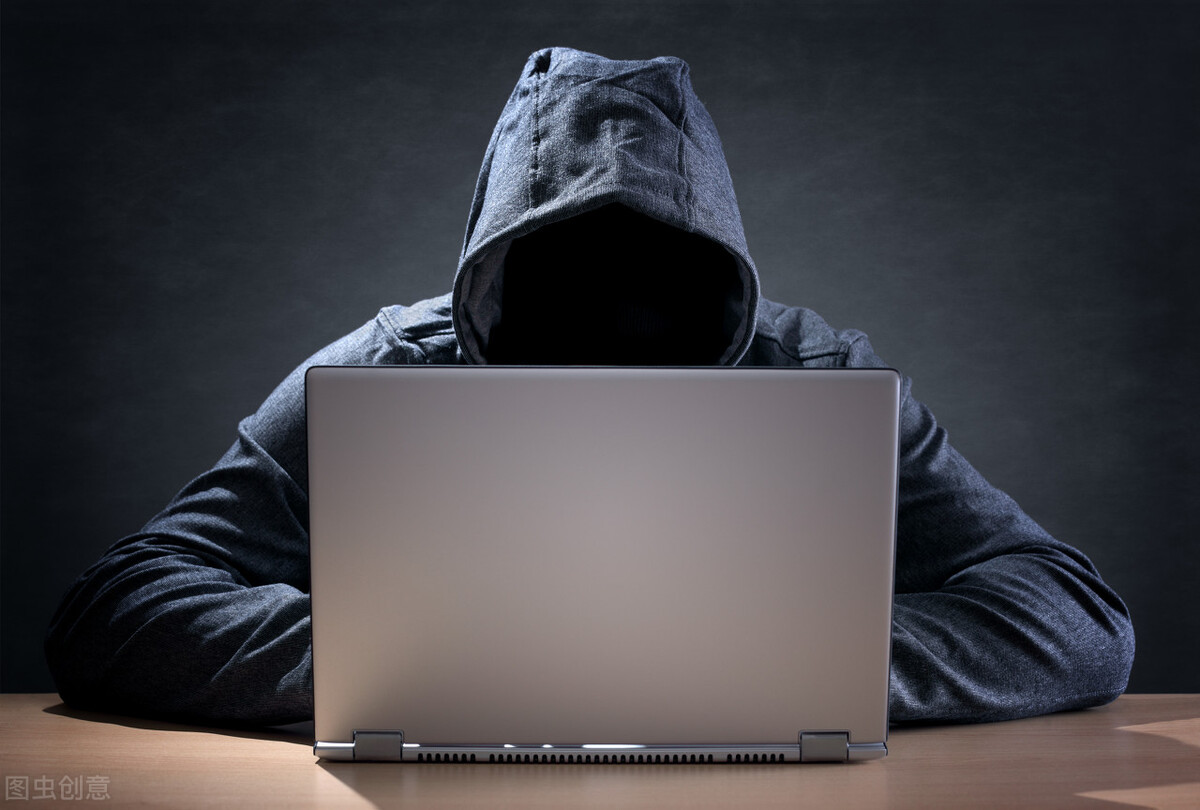 The "pipes" hidden in the computer system bypass the orthodox protection of login and password, so that they are basically ineffective in protecting data.

Hackers conduct highly intensive automatic search for every possible password in the system, so as to destroy security and obtain access to the computer.

Discover and publish the identity of Internet users by viewing their details online. Complete glossary of hacker terms

A person who performs hacker attacks, but not for personal or economic interests. One example is hacking, which is carried out as part of a broader political protest. Activists make an organization's policies or official views embarrassing or humiliating as a curse.

Internet protocol address - the identifier or fingerprint of the computer. This is used to identify people using the device, track their activities, or display their location.

Track which keys computer users press so that hackers can record login codes and passwords into the system.

A program designed to control or steal computer data.

By sending them an email that appears to be from a real person or organization, repeat someone to provide you with their personal information, such as passwords, bank account details (such as PIN numbers), and credit card details.

Change the real email so that it now appears to come from other places, such as your bank, and provide false instructions. If you follow these instructions, it will endanger the security of your data.

This is a kind of "malware", which is programmed to be unnoticed on the computer and quietly send data to hackers.

Phishing is aimed at the senior management of the organization. Hackers pursue economic interests or participate more in political undertakings. Whaling can be used to collect sensitive or extremely embarrassing information about individuals, such as wages, bonuses, private addresses, e-mail and telephone numbers.

Hackers use their skills for social welfare or help organizations by exposing vulnerabilities in their IT systems. This is the reverse side of a black hat.

Classification by main purpose of malware

16. The difference between viruses and Trojans

17. Honeypot
(1) Honeypot technology is essentially a technology to cheat the attacker. By arranging some hosts, network services or information as bait, the attacker can be induced to attack them, so that the attack behavior can be captured and analyzed, the tools and methods used by the attacker can be understood, and the attack intention and motivation can be inferred, It enables the defender to clearly understand the security threats they are facing, and make money through technical and management means
(2) Honeypot is like an intelligence collection system. Honeypot seems to be a deliberate target for people to attack and lure hackers to attack. Therefore, the attacker can know how the attacker succeeds, keep abreast of the latest attacks and vulnerabilities launched against the server, eavesdrop on the connections between hackers, various tools used by mobile phone hackers, and master their social networks

Dark net is a subset of deep net 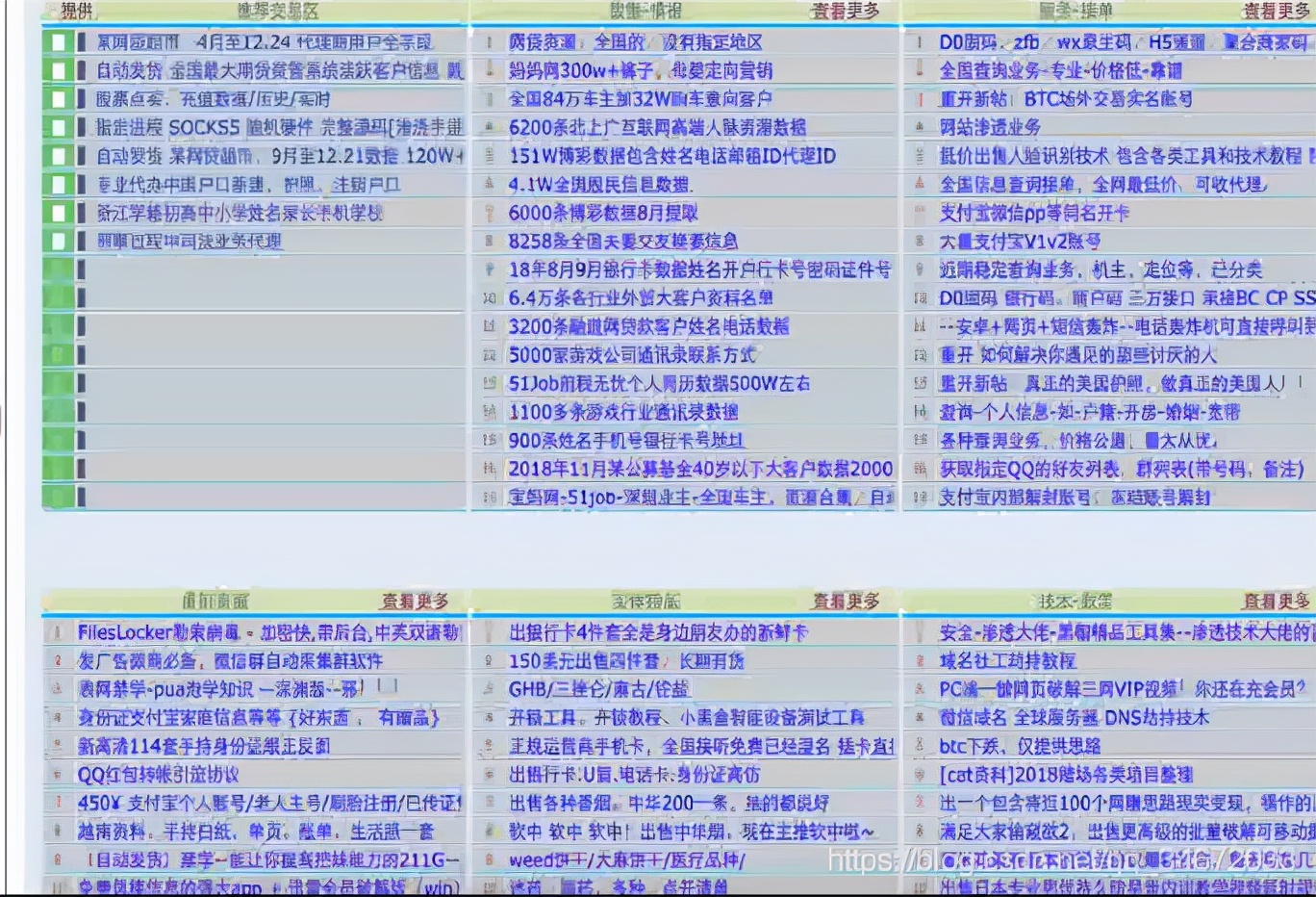 23. Social psychology
In computer science, social engineering refers to the way of legally communicating with others to affect their psychology, make some actions or disclose some confidential information. It is usually considered as an act of cheating others to collect information / cheat and invade computer systems. In the common law system, this act is generally considered to infringe the right of privacy!

24. Google hacker
Google hacking uses search engines such as Google to locate security risks and vulnerable points on the Internet
There are generally two types of attacks that are easy to find on the Web:
(1) Software vulnerabilities
(2) Wrong configuration
Although some experienced intruders aim at some special systems and try to find vulnerabilities that will allow them to enter, most intruders start from specific software vulnerabilities or from the wrong configurations of ordinary users. In these configurations, they already know how to invade and preliminarily try to find or scan the systems with such vulnerabilities, Google is of little use to the first attacker, but it plays an important role to the second attacker!
Google hackers learn links and play a role in information collection in terms of penetration!

25. Take off your pants
Homophonic correspondence of pants off
De library means to obtain the database of the website, member information or information they need through illegal means
A simple understanding is to download the information of the other party's database!

26. Right raising
After getting the webshell, upgrade from an ordinary user to an administrator!