A key is the value of a data item in a data element, also known as a key value

If this keyword can uniquely identify a record, it is called the primary key

Sequential search, also known as linear search, is the most basic search technology. Its search process is: starting from the first (or last) record in the table, compare the keyword of the record with the given value one by one. If the keyword of a record is equal to the given value, the search is successful and the queried record is found; If the keyword and given value of the last (or first) record are not equal until the comparison, there is no record in the table and the search is unsuccessful. 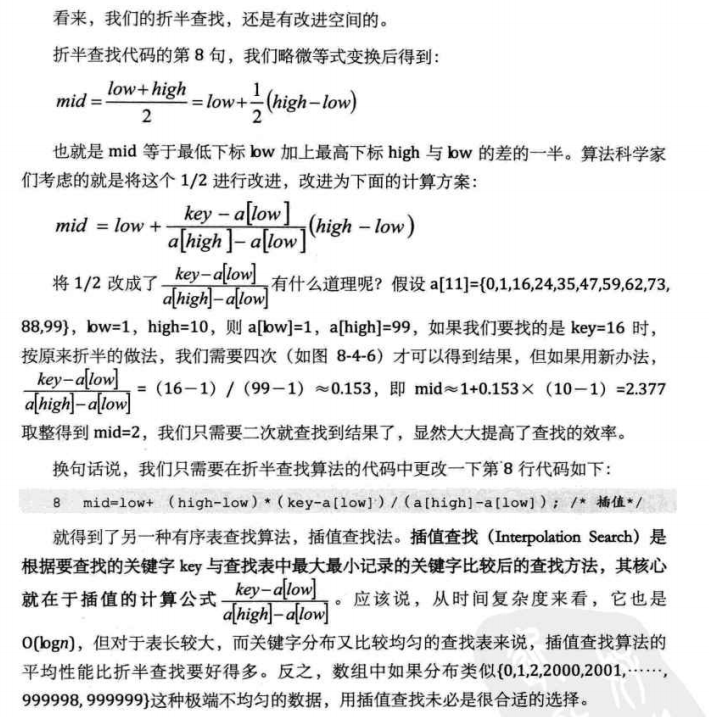 In a linear index, each record in the dataset corresponds to an index item

For the dense index table, the index entries must be arranged in order according to the key

Block order is to divide the records of the data set into several blocks, and these blocks need to meet two conditions

For a block ordered data set, each block corresponds to an index item. This index method is called block index. As shown in the figure, the index item structure of the block index defined by us is divided into three data items: 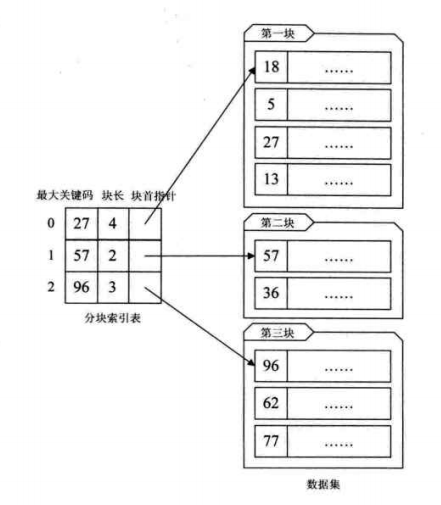 Binary sort tree, also known as binary search tree. It is either an empty tree or a binary tree with the following properties.

Hash technology is used to store records in a continuous storage space, which is called hash table or hash table 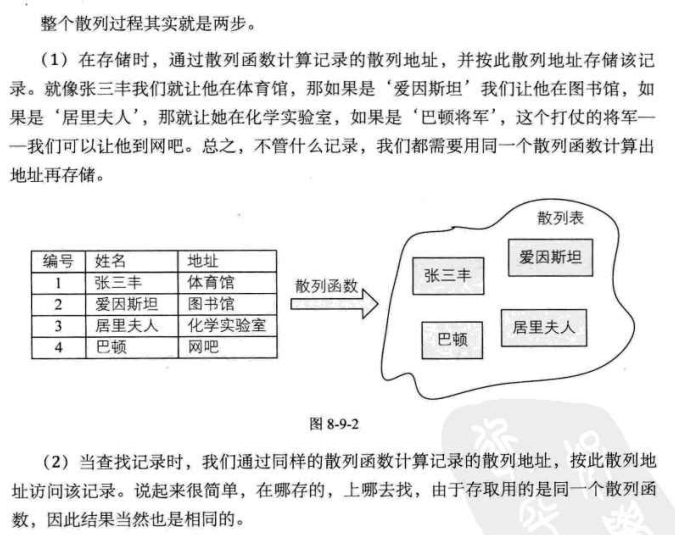 Hash technology is not only a storage method, but also a search method

We often encounter two keywords key1=/key2, but there is f(key1)=f(key2). This phenomenon is called collision, and key1 and key2 are called synonyms of this hash function. 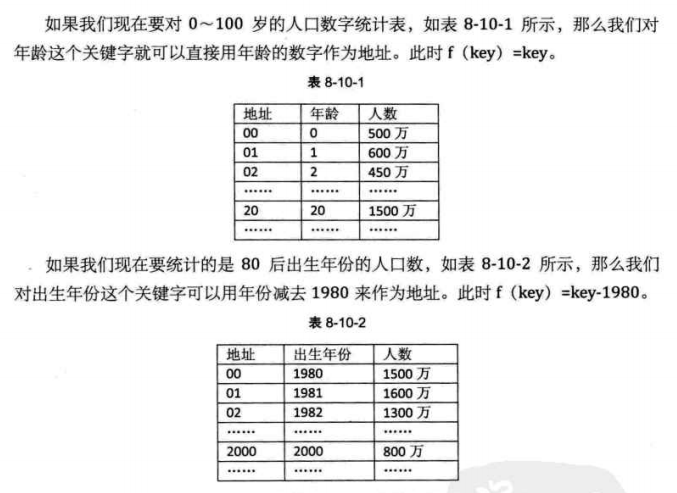 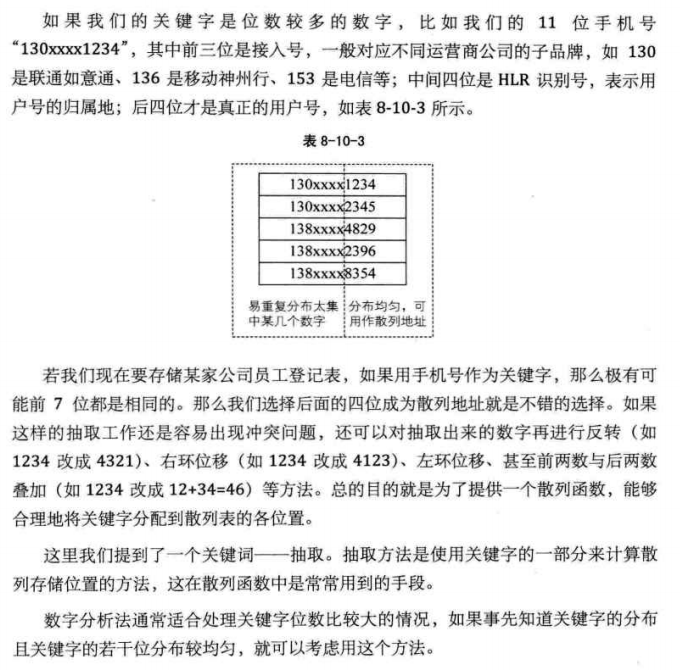 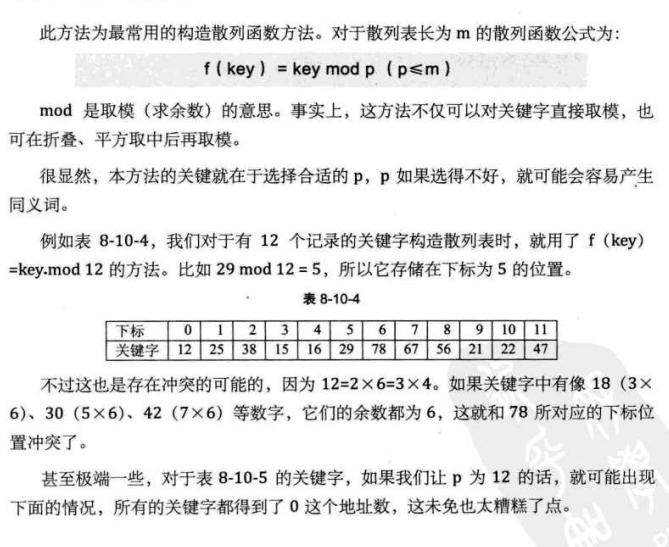 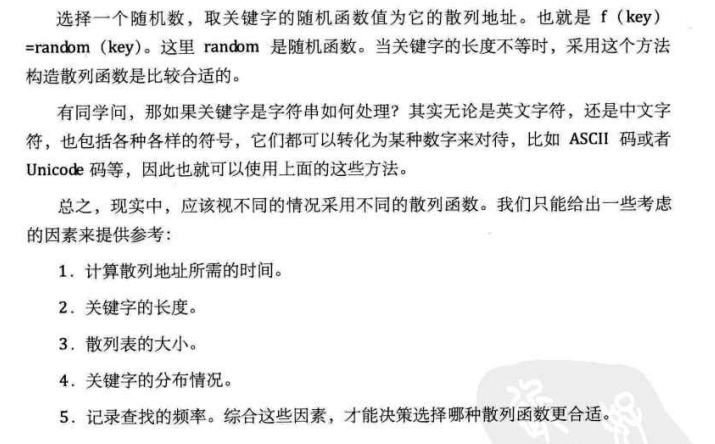 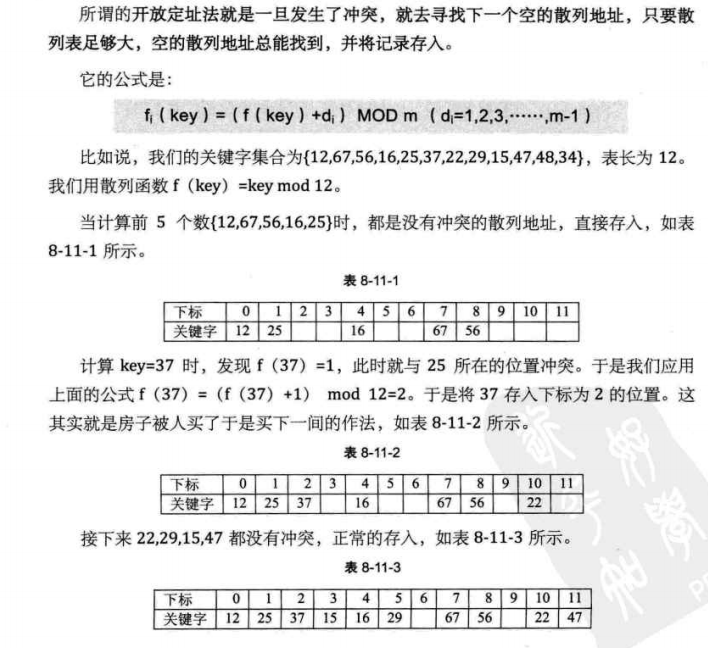 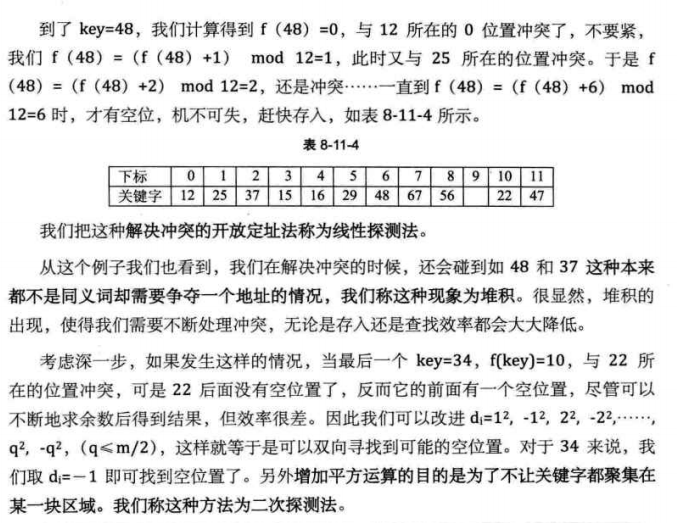 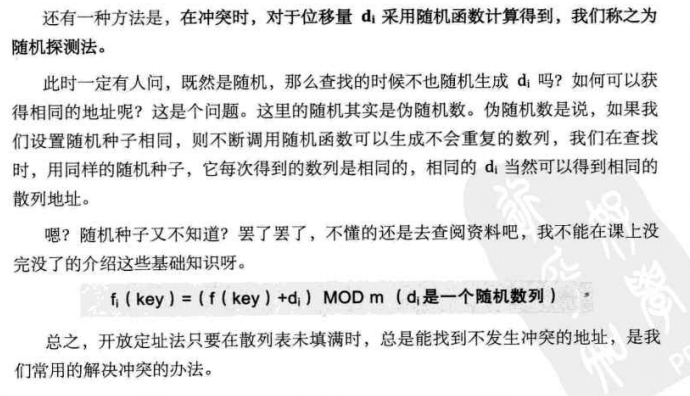 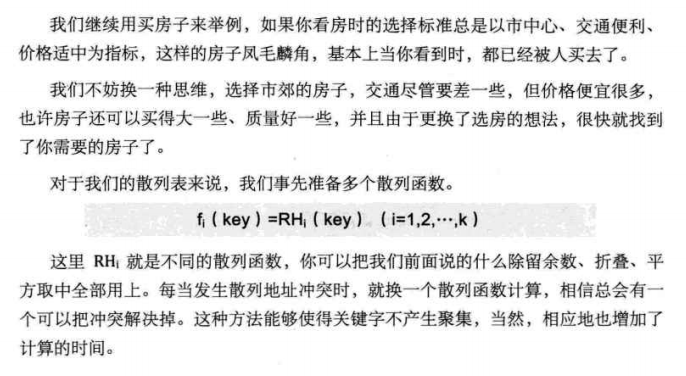 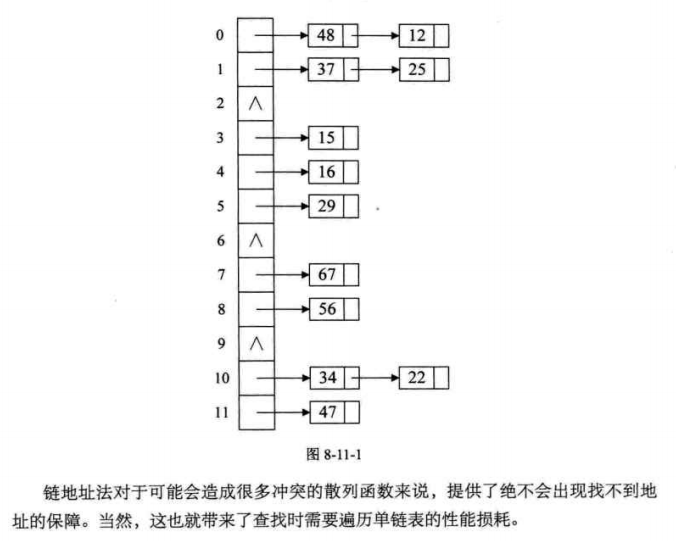 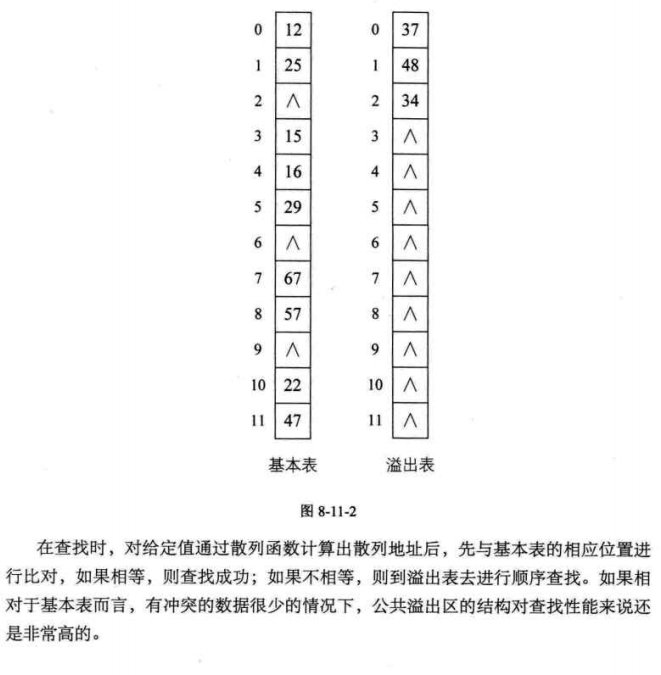 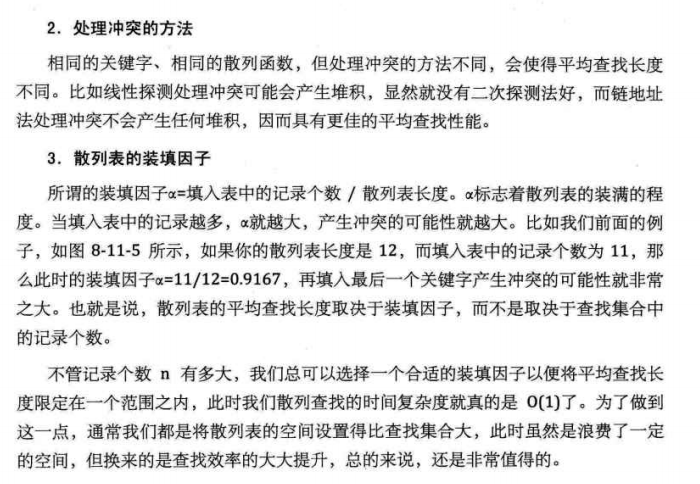