To read the ith element, you need to traverse i-1 times. 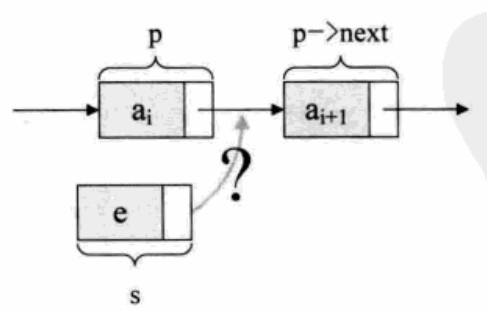 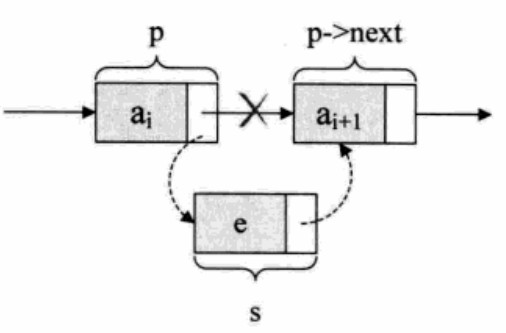 For the special case of the header and footer of a single linked list, the operation is the same: 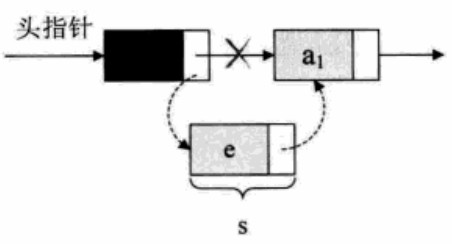 (2) When the number of elements in the linear table changes greatly or the number of elements is not known at all, it is best to use the single linked list structure, because it does not need to consider the size of storage space; If the approximate length of the linear table is known in advance, the sequential storage structure is more efficient.

(2) Generally speaking, static linked list is actually a method to realize the ability of single linked list for high-level languages without pointers. 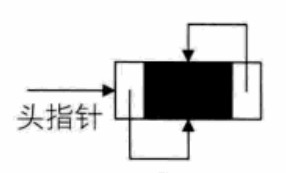 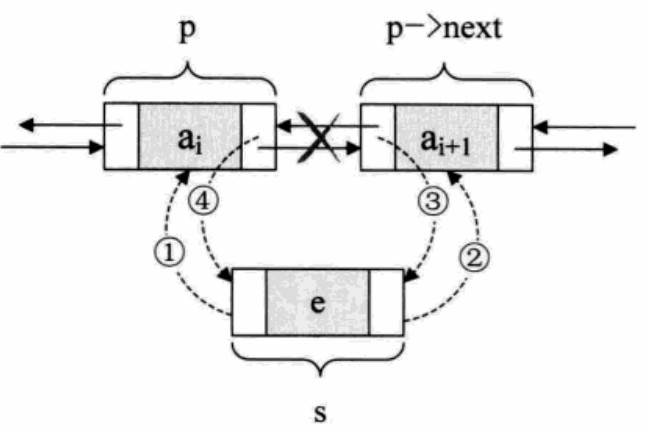 A two-way linked list is more complex than a single linked list. It takes up more space because it needs to record two pointers. However, due to the good symmetry, it is more convenient to operate the front and back nodes of a node, and can effectively improve the time performance of the algorithm (exchanging space for time).