1. Tree structure: a tree is a finite set T of n (n > = 0) nodes. When n=0, it is called an empty tree; When n > 0, the set satisfies the following conditions:
(1) there must be a specific node called root, which has no direct precursor but 0 or more direct successors.
(2) the remaining n-1 nodes can be divided into m (M > = 0) disjoint finite sets, T1,T2,T3, ···· Tm, where Ti is a tree, called the subtree of the root. The definition of subtree is the same as that of tree.
As shown in the figure:

2. The binary tree meets the following conditions:
(1) the degree of each node shall not be greater than two;
(2) the order of each child can't be reversed. 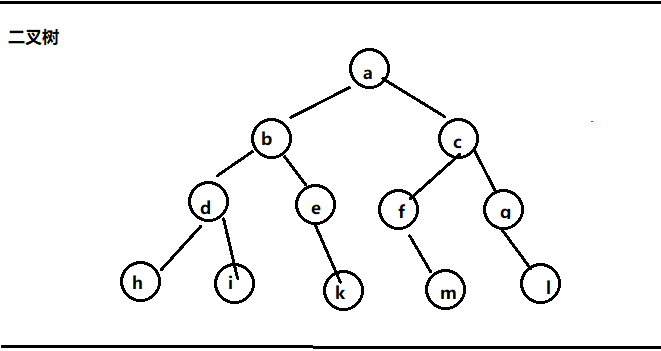 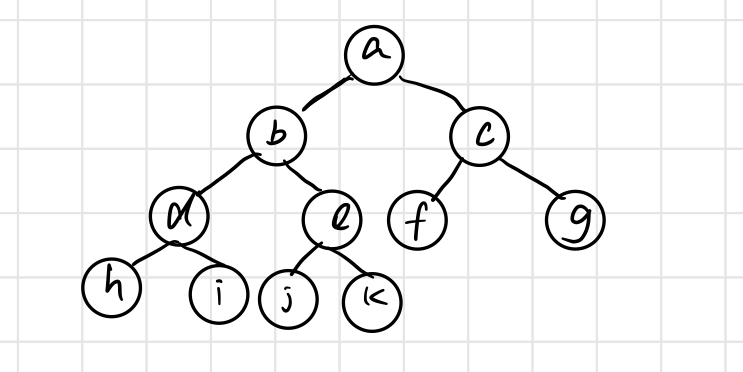 For the basic operation of binary tree, take the following binary tree as an example:

Sequence traversal binary tree: the principle is relatively simple, that is, traversing the binary tree from top to bottom and from left to right.

Conclusion: sequence traversal must be related to queue, so we must think of queue when referring to sequence traversal. When traversing layer i, all nodes of this layer must be
Go through it all. Sometimes the topic will require all nodes to be classified by level. At this time, it is necessary to record the level of nodes while traversing the sequence. 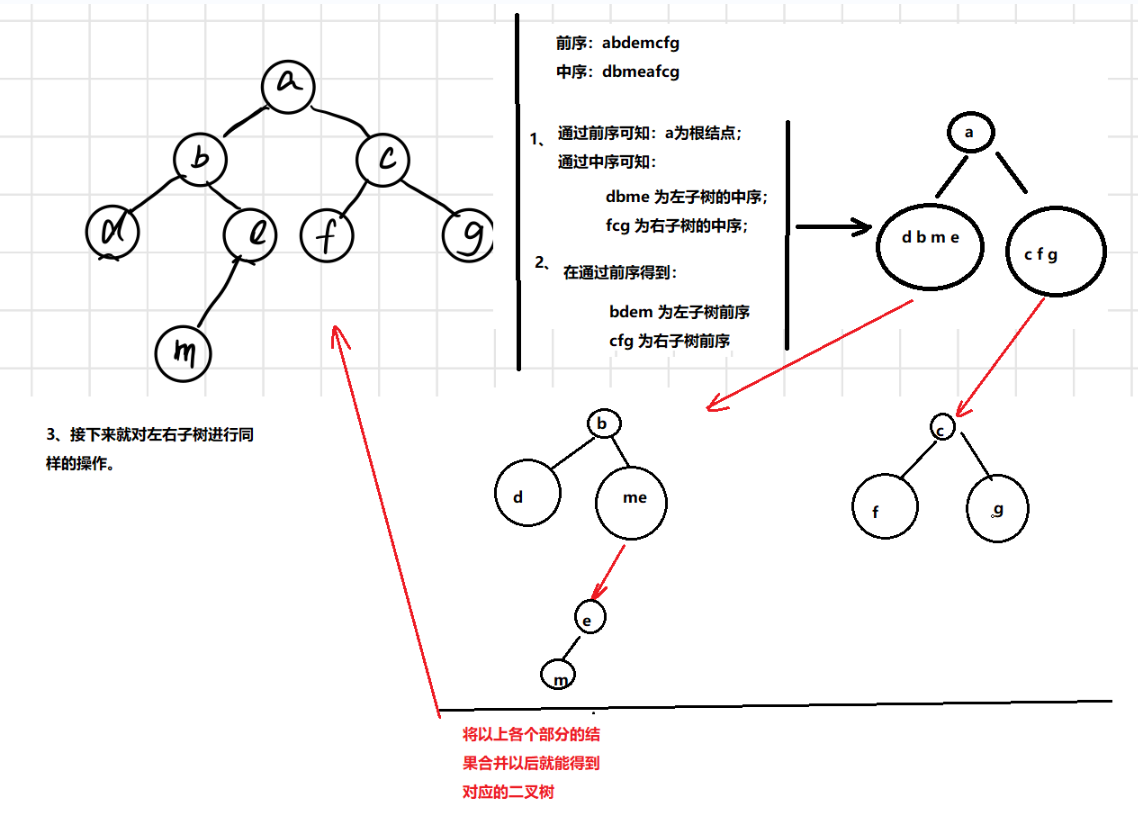