Complete graph: any two points have an edge connected 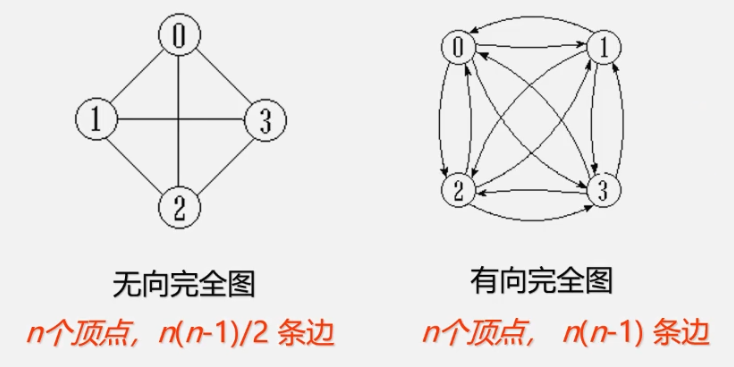 Sparse graph: a graph with few edges or arcs (e < nlogn)
Dense graph: a graph with many edges or arcs
Net:   edge / arc weighted graph
Adjacency:   the relationship between two vertices connected by edges / arcs
exists (vi, vj), then vi and vj are called adjacent points to each other;
if there is < vi, vj >, it is said that vi is adjacent to vj, and vj is adjacent to vi
Association (attachment): relationship between edge / arc and vertex
Degree of vertex: the number of edges associated with the vertex, recorded as TD(v)
In a directed graph, the degree of a vertex is equal to the sum of the in and out degrees of the vertex
The penetration of vertex v is the number of directed edges focusing on V, which is recorded as ID(v)
The outgoing degree of vertex v is the number of directed edges with V as the starting point, which is recorded as OD(v)

Path: a sequence of vertices formed by successive edges
Path length: the sum of the number / weight of edges or arcs on the path
Loop (loop): the first vertex and the last vertex are the same path
Simple path: a path with different vertices except for the same starting point and ending point of the path

Rights and networks:
the correlation number of edges or arcs in a graph is called weight, which indicates the distance or cost from one vertex to another; A weighted graph is called a net

The abstract data type of the diagram is defined as follows:

Logical structure of graph: many to many 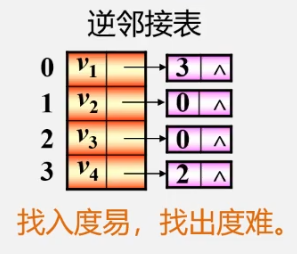 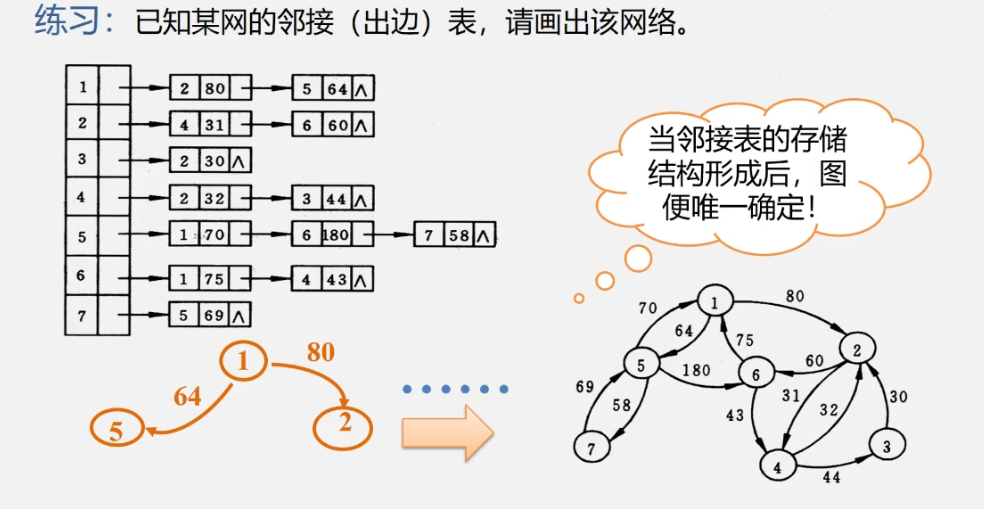 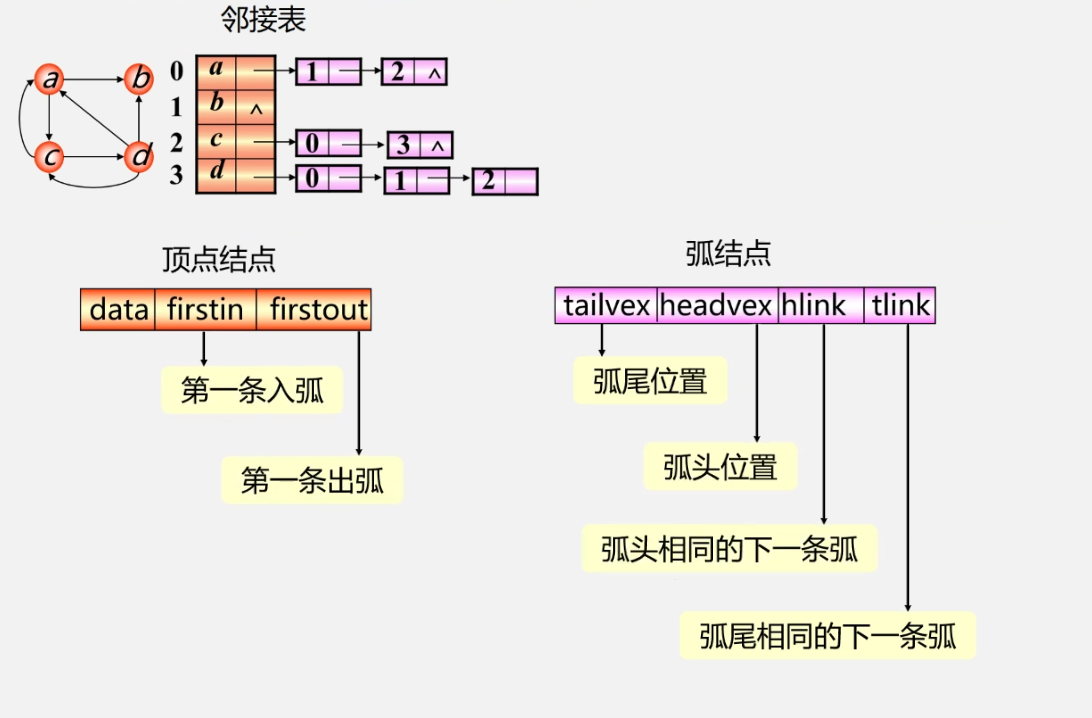 Advantages of adjacency table: it is easy to obtain the information of vertices and edges
disadvantages: some operations are inconvenient (for example, to delete an edge, you need to find two nodes representing the edge) 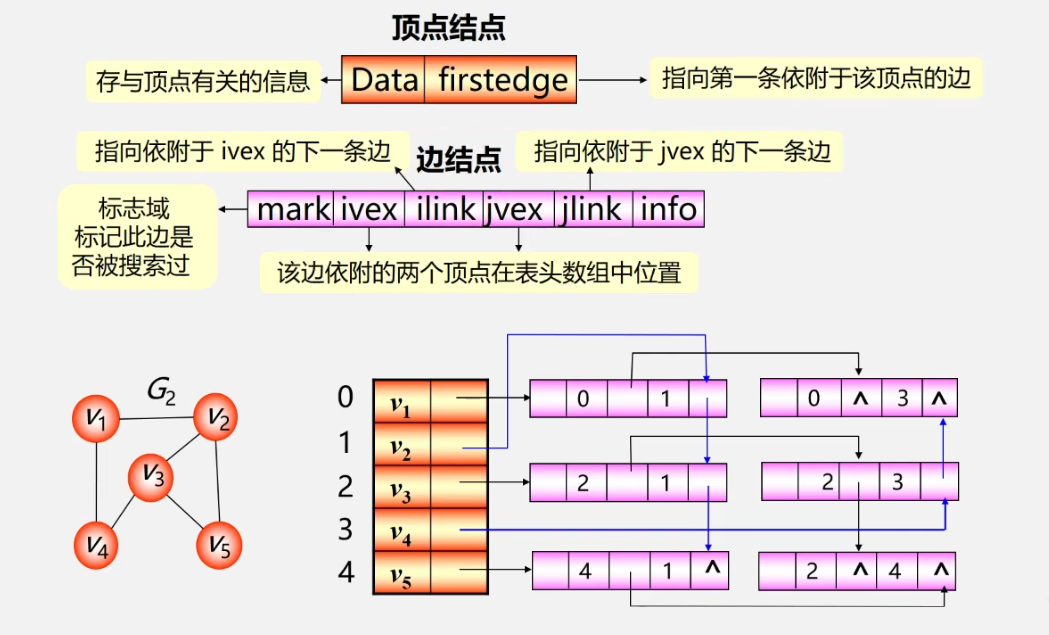