You can't use it after using it once. 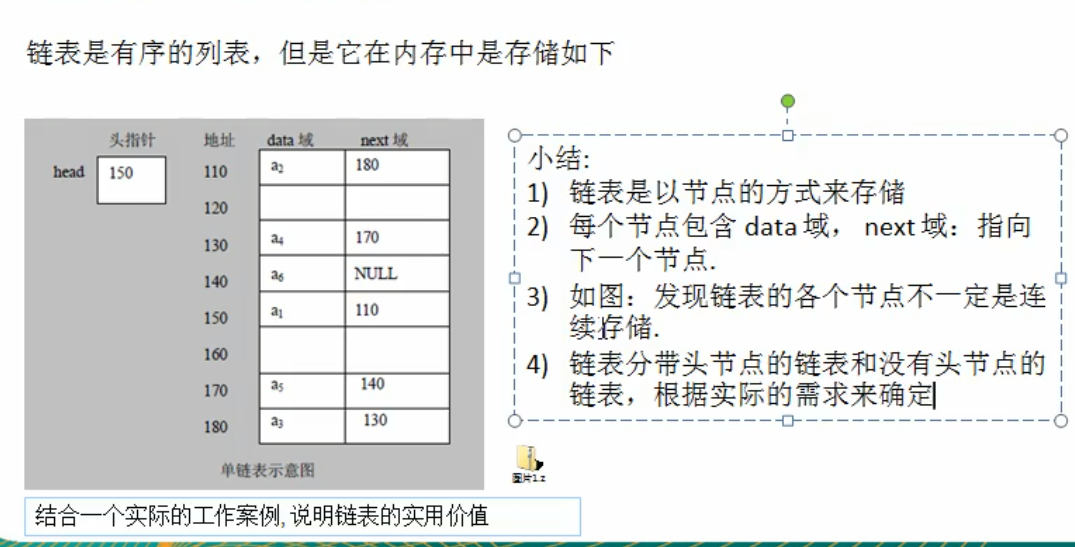 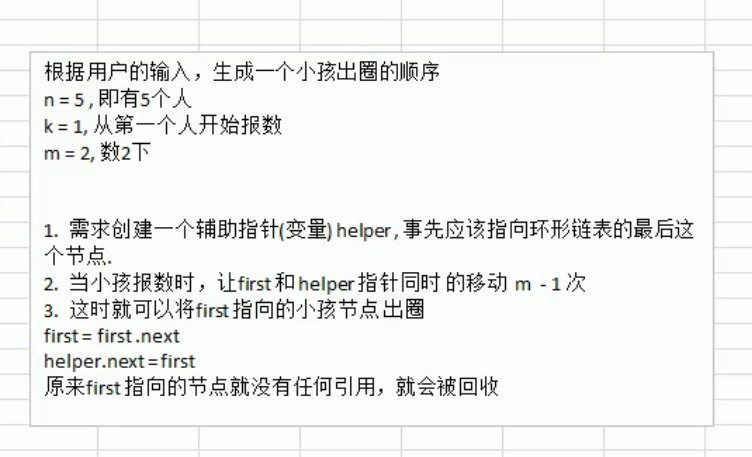 The concept of recursion:

Simply put: the method calls itself, and different variables are passed in each call. Recursion helps programmers solve complex problems and make the code more concise. 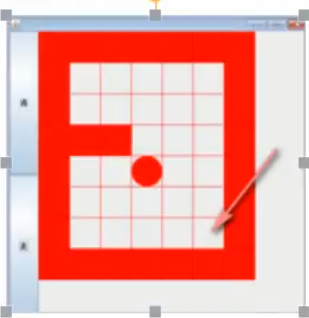 The eight queens problem is an ancient and famous problem and a typical case of backtracking algorithm. The question was put forward by international chess player Max Bethel in 1848: put eight queens on 8X8 chess so that they can't attack each other, that is, any two Queens can't be in the same row, column or slash, and ask how many kinds of placement methods there are (92).

Analysis on the algorithm of eight queens problem