Divide and conquer thought and examples

The topic of divide and conquer has two characteristics:

When establishing the model with divide and conquer method, the problem-solving steps are divided into three steps:

Its logic is very simple. The problem of moving n − plates is divided into two n − 1 subproblems. There are three columns x, y and z ， and the initial ， n ， plates are on ， x ，.

Let's introduce merge sort first. The following figure shows the operation steps of merge sort. After {3} times merging of the initial sequence, an ordered sequence from small to large is obtained.

It is not difficult to find that the main operations of merging and sorting are:

So the time complexity is O(nlogn).

There are two standard solutions to this problem. One is

There are two standard solutions to this problem, one is a tree array, and the other is merging and sorting.

Divide the sequence into left and right parts so that all the numbers on the left are smaller than those on the right; Recurse this process until it can no longer be divided. 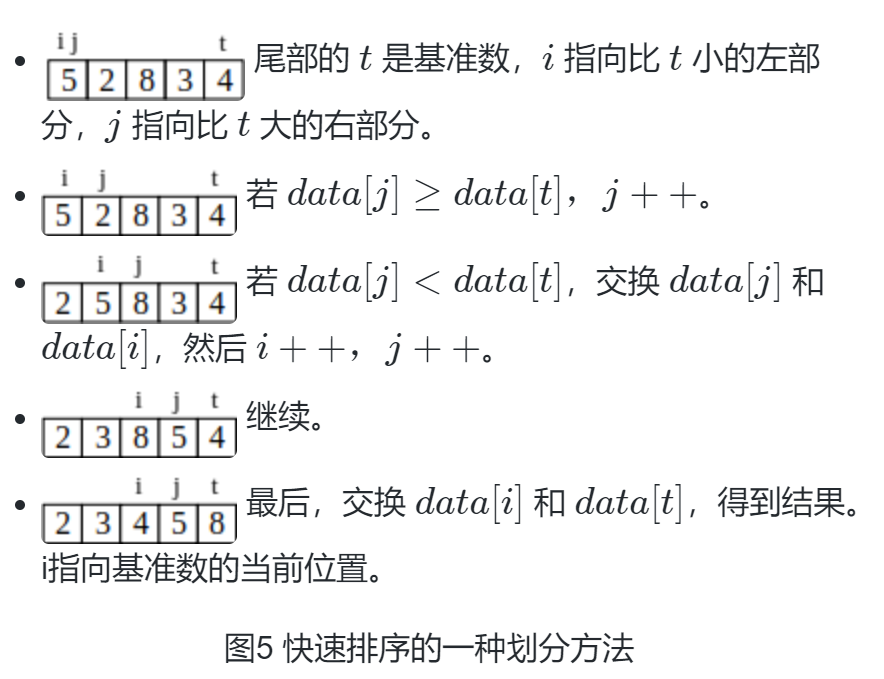 The complexity is calculated by merging and sorting.