The causes of faults can be divided into the following categories:

From another perspective, in terms of flow time sequence, the fault comes from four aspects:

Therefore, faults are normal and common, "everything will fail"

Instead of trying to avoid faults, treat the fault handling code as a normal function in the architecture and write it in the code.

The essence of degradation is to solve the problems of insufficient resources and excessive traffic, and temporarily sacrifice some things to ensure the smooth operation of the whole system.

For service callers, service degradation can provide lossy services upward through temporary alternatives when the called service is unavailable to ensure business flexibility and availability;

Current limiting can be considered as a kind of service degradation. Current limiting is to limit the input and output traffic of the system to protect the system. The idea of limited flow is widely used in many places, such as database connection pool, thread pool and limit under Nginx to limit the number of instantaneous concurrent connections_ Conn module, which limits the average rate per second_ Req module.

Limit the number of requests that the interface can pass per second. The excess traffic can be delayed, partially rejected or directly rejected.

Degradation is an idea, and current limiting and fusing are measures.

There are three modes of degradation: 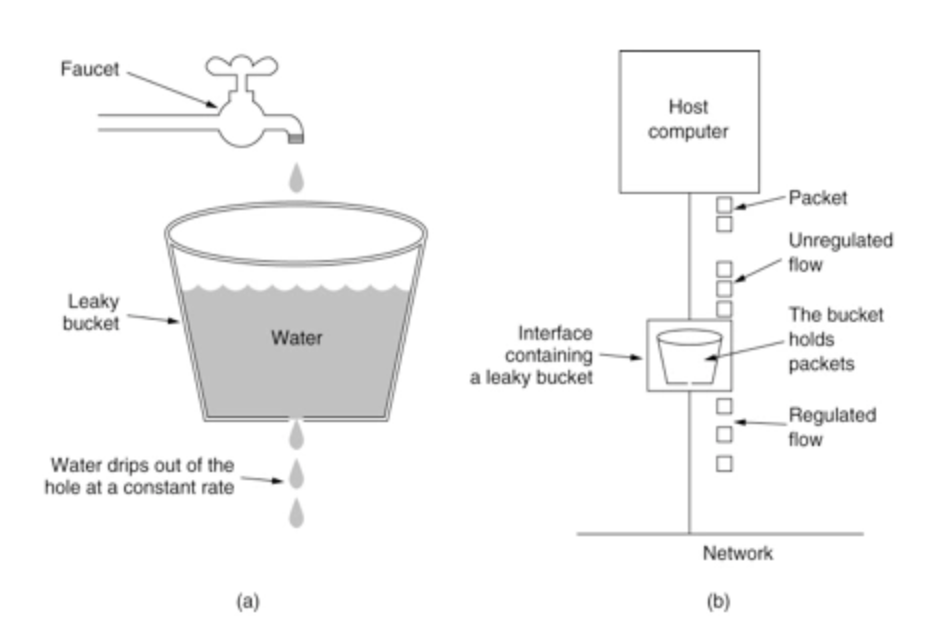 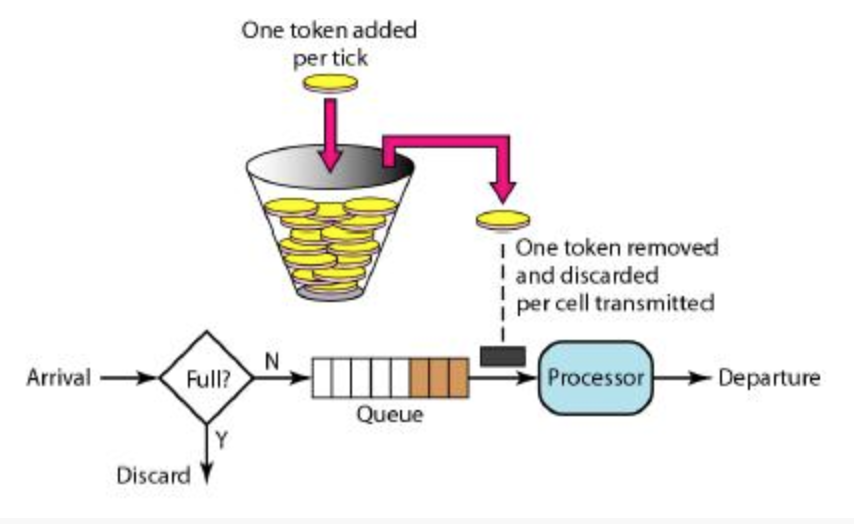 The token bucket can be used to protect itself. It is mainly used to limit the current of the caller's frequency in order not to be defeated. Therefore, if you have processing capacity, if the traffic bursts (the actual consumption capacity is stronger than the configured traffic limit), the actual processing rate can exceed the configured limit.

The leaky bucket algorithm is used to protect others, that is, to protect the system he calls. The main scenario is that when the calling third-party system itself has no protection mechanism or has traffic restrictions, our call speed cannot exceed its restrictions. Because we cannot change the third-party system, we can only control it at the main caller. At this time, even if the traffic is sudden, it must be abandoned. Because the consumption power is determined by a third party.