In the past, poor canaries were used as test objects to test the content of methane in coal mines. Put the cage containing the canary into the mine with a rope for a period of time, and then pull it up. If the canary is still alive, the mine can be mined safely; If the Canary dies, it cannot be mined. Now, this method has long been abandoned because it is too inhumane to animals. 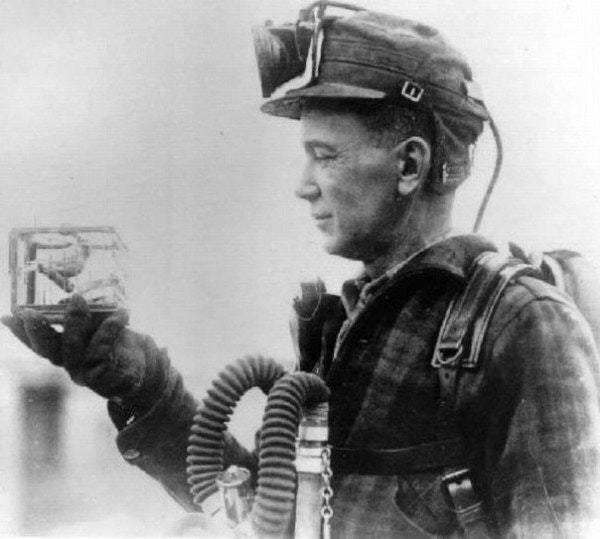 The Canary always hovers around the miner. If it stops chirping, it means that the miner must leave the mine.

Canary deployment refers to the coexistence of two versions of applications. The new version has a small scale at the beginning and handles less load traffic. With the analysis of the new deployment, all requests are gradually switched to the new version, while the old version application is removed.

It is generally believed that a Service Mesh is required to manage the traffic of these deployments. However, to manage the inbound traffic, you only need to set annotations on nginx ingress controller:

The disadvantage of this method is that it must be managed manually. For automation, we can use Argo Rollouts. 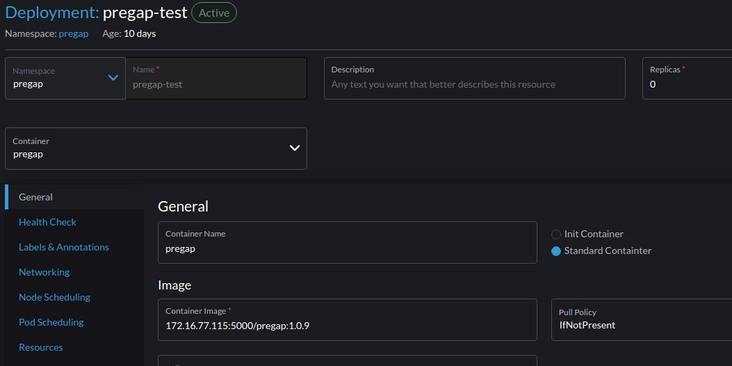 Since we don't want to change the deployment, we refer to it in the Rollout manifest: workload Ref kind: Deployment, workloadRef. name 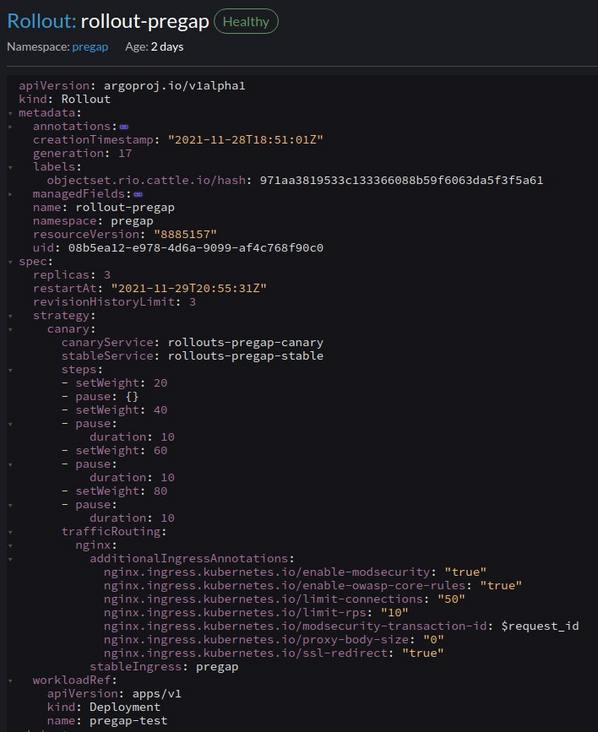 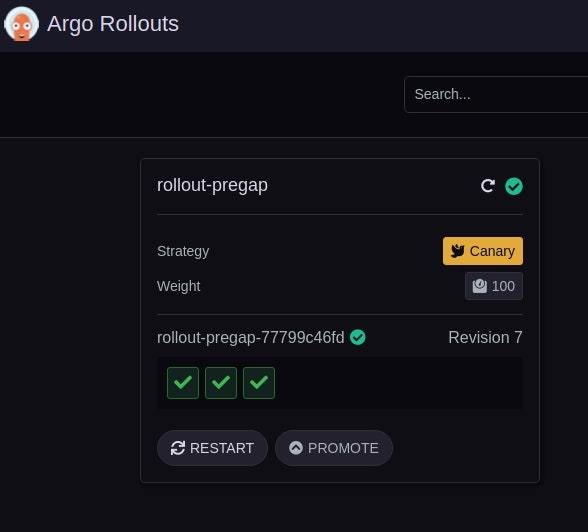 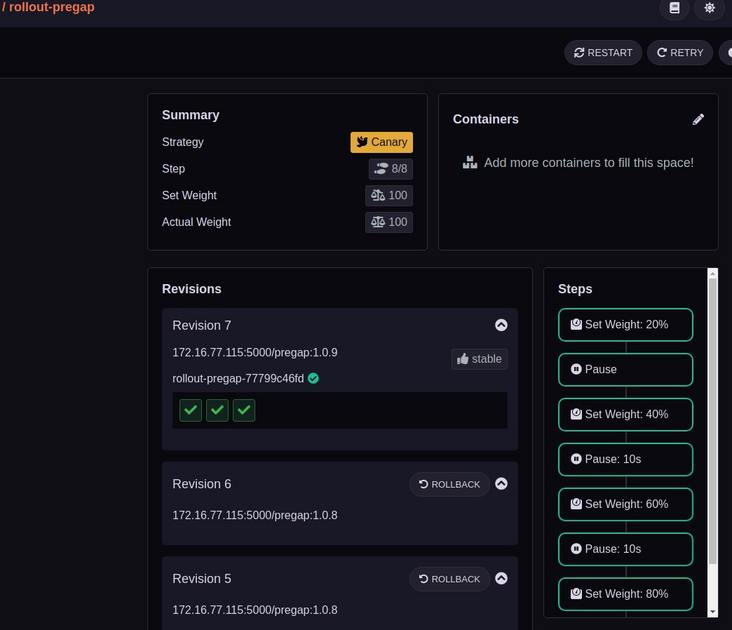 Other steps in CD pipeline 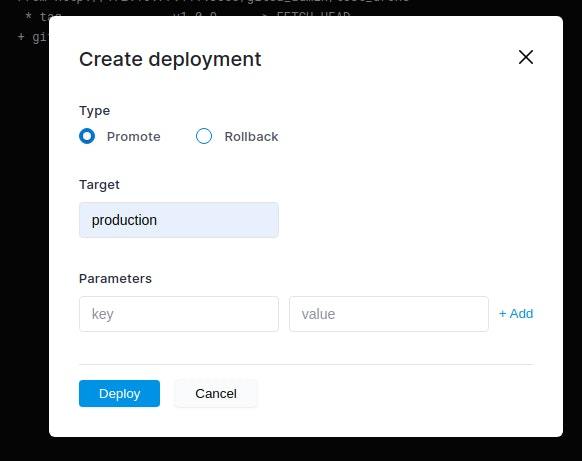 Canary deployment or green / Blue deployment is not difficult at all - it will improve the reliability of the production environment and reduce the affected areas in the event of any design errors. In the future, I will add RAM to the server, and it is possible to enable Prometheus monitoring and Istio, and try to perform the analysis and experiment phases to realize Argo Rollouts.