Definition and principle of software testing 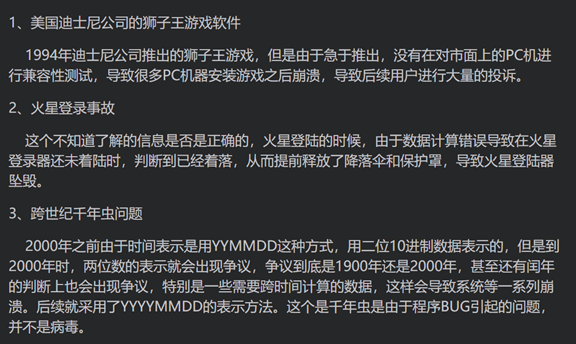 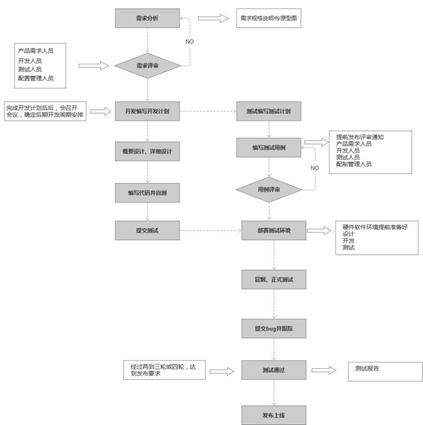 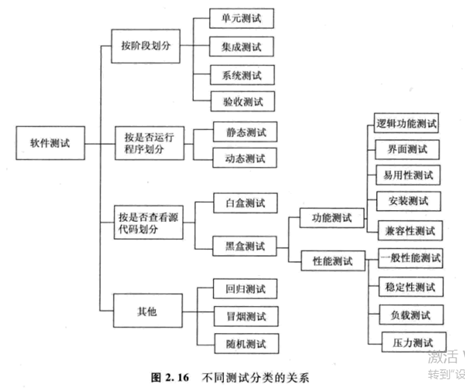 Write the test points of the water cup (function, performance, interface, safety and easy to use) 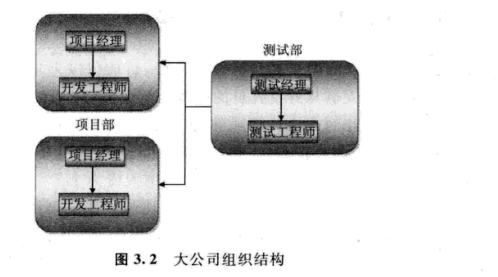 4: How do newcomers integrate into a project team 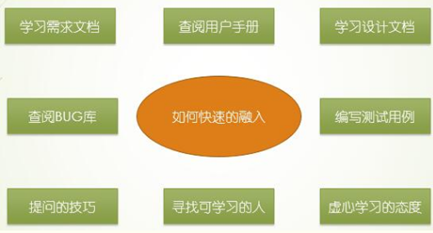