How to use Android's local radio

There are security issues with Android's global broadcast. For example, sending some critical data broadcasts may be captured by other applications, or receiving all kinds of garbage broadcasts sent by other programs.

stay How to send a custom broadcast in Android Based on the project, modify MainActivity:

An instance of the LocalBroadcastManager class is used to send, register, and unregister local broadcasts. 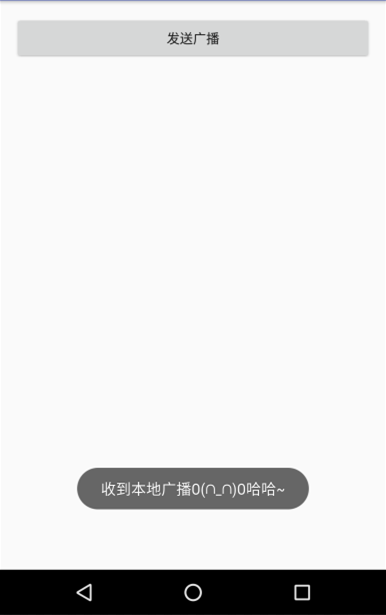 Local broadcasting has these advantages: