How to use pfring to accelerate Zeek traffic analysis

(Note: CentOS needs to install cmake3.0 or above)

The above is the cluster working mode. Multiple computing nodes can work together. Here I run locally, so woreker and master are configured as localhost (Note: to use the cluster, you only need to write a configuration file on the manager, and of course, ZEEK needs to be installed on the worker node). Workers can be configured as other nodes, but other manager nodes are required to log in to other worker nodes without secret SSH. SSH password free login configuration method.

lb_ The procs parameter indicates the number of load balancing queues on the monitoring interface. There are usually two cases.

RSS(Receive Side Scaling) is a network card driver technology that can efficiently distribute received messages among multiple CPU s in a multiprocessor system.
Almost all Intel (and other vendors) NIC s have RSS support, which means they can hash packets in hardware to distribute the load across multiple RX queues. In some cases, RSS is not available or flexible enough (for example, custom distribution function is required), and ZC can be used to distribute it through software instead.

If we configure the interface ens33 with four RSS queues, LB will be configured here_ Procs = 4, the corresponding CPU is configured to process the traffic pins of the four queues respectively_ cpus=0,1,2,3.

RSS is a load balancing mechanism designed to deal with large traffic. Using this method can greatly improve the processing capacity of traffic.

pfring ZC has the function of traffic distribution. It can grab traffic from the network card at high speed and then distribute it to different queues using software. Similar to RSS, but implemented by software

-c 99 is the cluster ID
-n 8 is the number of queues
-g 8 is zbalance_ cpu binding of IPC
You should use zc: as the interface name, as shown in the following example.

The terminal enters the zeek console with the following commands:

First, use install to load the configuration, and use the start and stop commands to start and close zeek

PF_RING ™ ZC (zero copy) is a flexible packet processing framework that allows you to achieve 1/10 Gbit wire speed packet processing (RX and TX) at any packet size. Higher speed on enough hardware. Because it uses the method of bypassing the kernel protocol stack to directly grab data packets from the network card, it greatly improves the efficiency. Specific drivers need to be installed to use ZC. Installation method: pf_ring installation and use guide

The method of using ZC in zeek is very simple. Just use the method of ZC: < interface name >, and the configuration example is as follows:

The above is a simple example of filtering rules, which means that the traffic of YouTube and Netflix is discarded due to pf_ring FT uses DPI technology, so it can directly identify and filter the traffic of the application layer.

We can also pay attention to our official account. 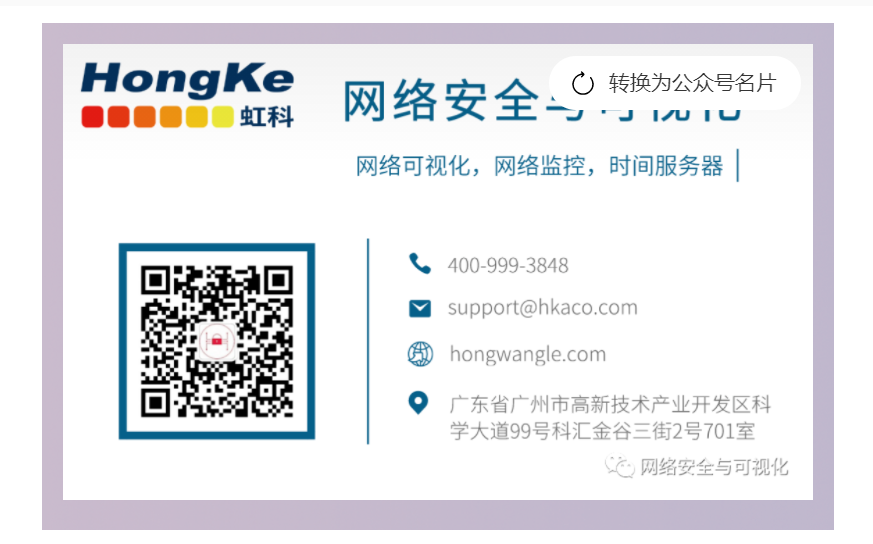