In order to monitor the boss, I made a fishing artifact in Python

What is the biggest obstacle to fishing? Of course, it's the contractor (boss). They want workers to work 24 hours a day. 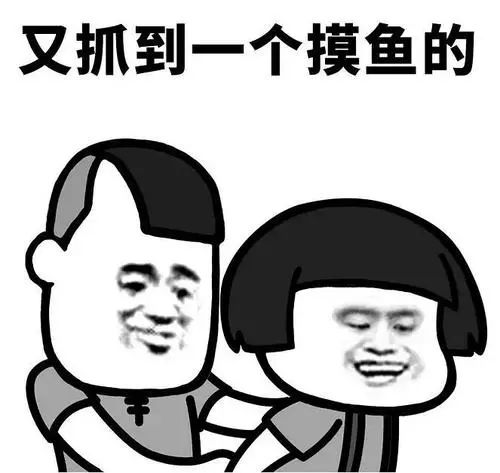 However, people's energy is limited. They can only concentrate on working for a few hours a day. Other times need to be adjusted by fishing. Therefore, as long as we don't get caught by the contractor, it's a very pleasant thing.

To this end, I wrote a small tool in Python - BOSS, to monitor the BOSS and reduce the probability of fishing being found.

Get the boss's mobile Mac address

How do you get the boss's mobile Mac address?

Many people may feel hopeless when they hear this! You can't steal the boss's mobile phone and find it in the settings.

There's no way out of heaven. As long as you're willing to use your brain, there are many ways!

My method is like this. When other colleagues don't walk around, when the boss comes, save the Mac address information of the LAN once. When the boss leaves, save it again, and then compare it to find out the Mac address of the boss's mobile phone. In order to ensure accuracy, you can try several times. 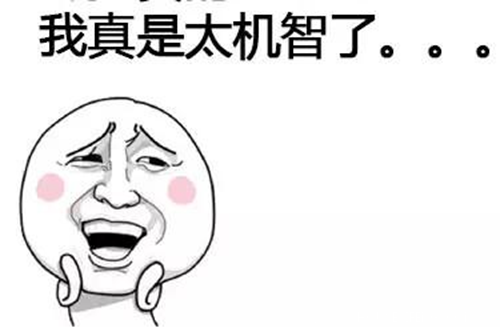 Get all Mac addresses

First, use the ipconfig/all command to find the current network segment: 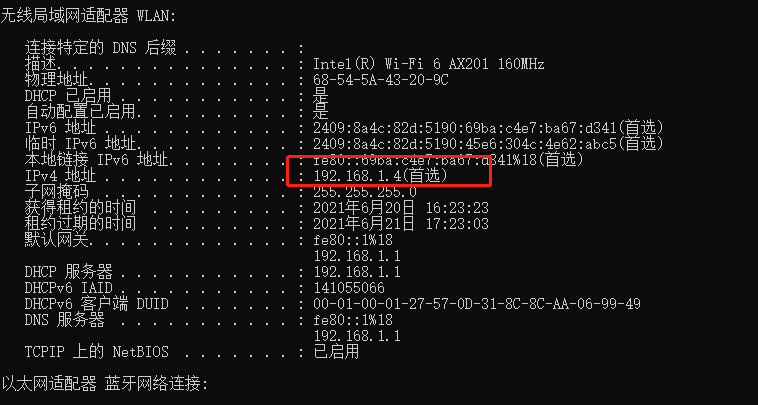 The second step is to use the polling command to ping the IP in the network segment one by one. This step is to establish the ARP table. The command is as follows:

Step 3: use the arp command to query all Mac addresses. The command is:

After running, you will see results similar to the following: 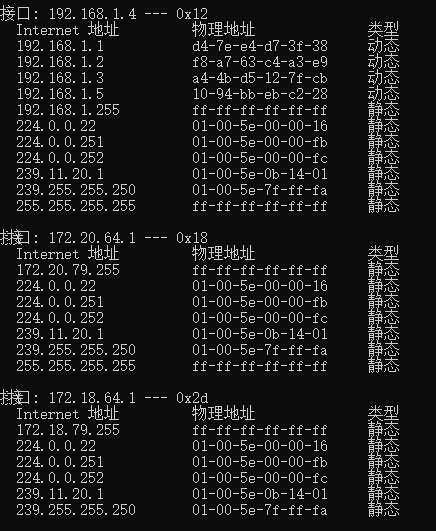 The idea has been verified and the preparations have been made. The next step is the code implementation.

First, according to the above idea, we first write a method to obtain all Mac addresses in the LAN.

Then, write a timed poll.

Run the program. When the boss comes, the warning pop-up window looks like this:

When the boss disappears, the content of the pop-up window is as follows:

Of course, if the boss doesn't turn on WiFi, this method will fail. Or if the boss comes over, but the mobile phone responds slowly and does not switch to the AP here, it will also be dangerous. So don't rely entirely on this gadget. When fishing, you should occasionally observe the surrounding environment.

Finally, I still have to remind you: small touch is pleasant, big touch hurts your body!

My cousin said that this Python regular task can earn 5000. Do you believe me?