Host discovery based on ICMP Protocol

Host discovery based on ARP Protocol

ARP protocol works in the network layer and is used to realize the conversion from IP address (logical address) to MAC address (physical address). The working process is to join host A and want to send messages to host B (assuming that the IP is 172.20.65.49). Host A sends ARP request packets in the form of broadcast (that is, ask who is 172.20.65.49 in the LAN and tell me your Mac address), However, only hosts with IP 172.20.65.49 will send A response. Therefore, we can use this process to realize host discovery.

Host discovery based on TCP protocol

TCP is a connection oriented, reliable and byte stream based protocol working in the transport layer. When it comes to TCP, what you have to say is three handshakes. It probably describes a story that the active section sends a SYN signal saying that I want to establish a connection with you. The passive end gives an ACK confirmation after receiving the request and sends a SYN packet. When the active end receives the reply from the passive end, it sends an ACK again to tell the passive end that it is connected. 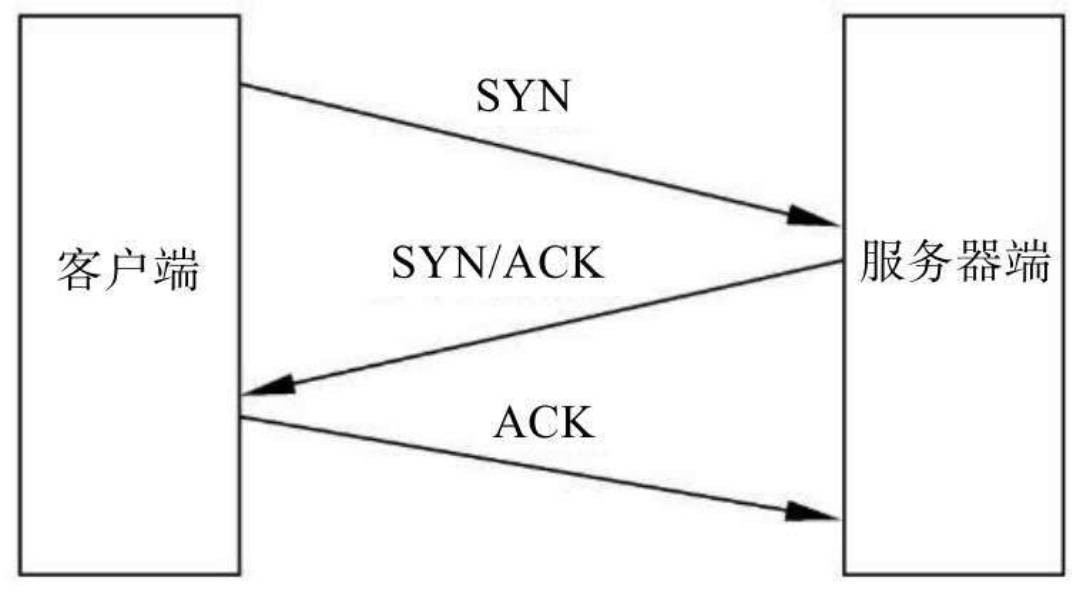 We will find that according to the previous principle that we realize host discovery through request and response, there are two situations we can use in the three times of TCP protocol, as follows:

ACK scan
Principle: send ACK packets directly to the target. Since this does not comply with the principle of three handshakes and send SYN first, the connection cannot be established. Therefore, if the target is active, a packet with RST flag bit will be returned, indicating that the connection cannot be established.
namp: nmap -PA[port,port,...] ip

Port scanning based on TCP half open

Normal TCP requires three connections, but our purpose is port scanning. As long as we receive SYN+ACK packets, the ack of the third handshake is unnecessary.
Specific process: we send SYN connection request. After receiving SYN+ACK packet, we don't really need to establish a connection with it, so we send RST packet (we don't need to send it ourselves or not). In this way, we don't really establish a connection, so it's called half open.