In genetic algorithm, after the initial population is formed by coding, the task of genetic operation is to realize the evolution process of "survival of the fittest" by evaluating the fitness of each individual in the population and then screening. From the perspective of optimization search, genetic operation can optimize the solution of the problem generation by generation, so as to approach the optimal solution

It should be noted that although the operation of individual genetic operators is carried out under the condition of random disturbance, there is a difference between this kind of random operation and the traditional random search method: genetic operation is an efficient and directed search

Roulette selection is the simplest and most commonly used method. In this method, the probability of each individual's selection is in direct proportion to its fitness value:

After calculating the selection probability of each individual in the group, in order to select "mating" individuals, multiple rounds of selection are needed. In each round of selection, a uniform random number between 0, 10, 10 and 1 will be generated, and it will be used as a pointer to determine the selected individual. After the individual is selected, the cross pairing can be formed randomly for subsequent cross operations

The mutation operator changes the "gene value" of some "loci" on the individual string in a population. According to the different representation methods of individual coding, there are the following algorithms: real value mutation and binary mutation

In general, the basic operation steps of mutation operator are as follows:

The purpose of introducing the concept and function of "mutation" into genetic algorithm is as follows:

When a population is trapped in a hyperplane of search space in evolution, and can't get rid of it only by crossing, the hyperplane can be got rid of by mutation operation

When the expected "algorithm block" has been formed by crossover operator, mutation operation may destroy it

This section explains the program design of genetic algorithm and MATLAB Toolbox:

Running the main program, the results are as follows: 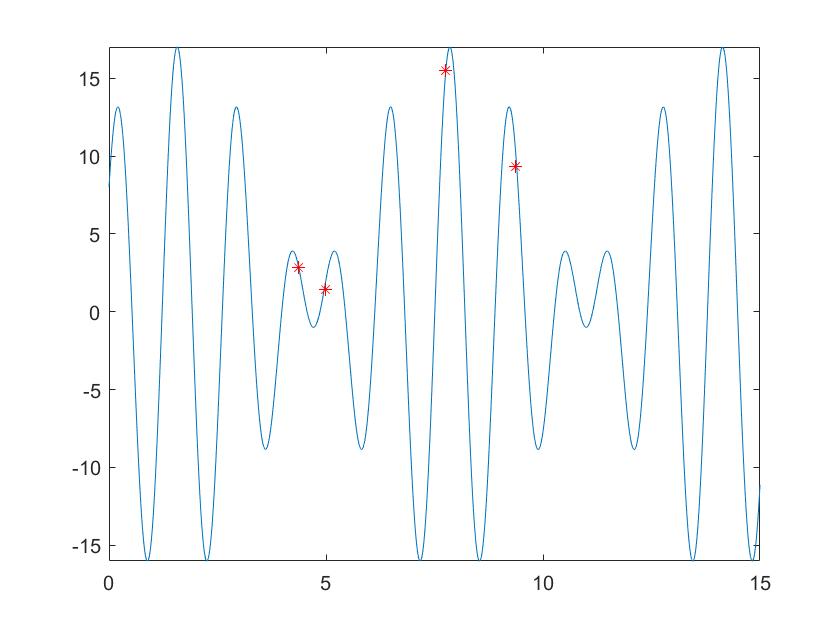