The vector, ArrayList and LinkedList have been analyzed. I wanted to start Map, but I looked at the following interface design framework diagram: the whole interface framework relationship is as follows (from Baidu Encyclopedia): 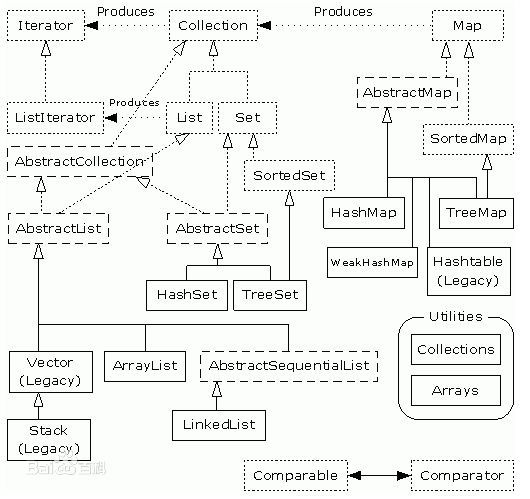 It turns out that there is another fish that has slipped through the net. The Stack is hung under the Vector. We have analyzed the Vector before. By the way, analyze the Stack. 2022 without writing:

Stack is a kind of data structure, which is not unique to Java. It is embodied in the stack class in Java. Its essence is first in and last out. It is like a bucket, which can only be continuously placed on it. When it is taken out, it can only continuously take out the top data. If you want to take out the underlying data, you can do it only when the above data is taken out. Of course, if there is such a demand, we will generally use two-way queues.

The following is a demonstration of stack features: 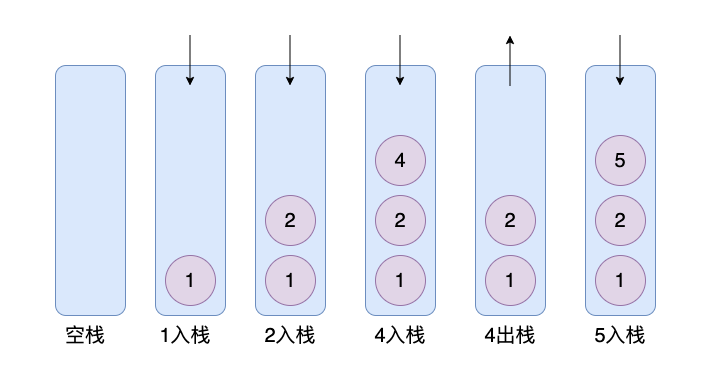 Member variables have only one serialized variable:

Stack doesn't have many methods of its own, almost all of which are inherited from Vector. We can take a look at the five methods expanded by stack:

At the bottom, the addElement() method is actually called, which is the method of Vector:

We have analyzed the source code of Vecor earlier. If you are interested, please refer to: http://aphysia.cn/archives/ja...

addElement is thread safe. At the bottom, it actually adds an element to the back of the array, but it helps us ensure the capacity. If the capacity is insufficient, it will trigger the automatic capacity expansion mechanism.

removeElementAt(int index) is also a Vector method. It is decorated with synchronized and thread safe. Since the last element of the array is removed, element replication will not be triggered here, that is, system arraycopy(elementData, index + 1, elementData, index, j);:

Get the top element of the stack. First get the size of the array, and then call E elementAt(int index) of Vector to get the elements of the index:

The source code of E elementAt(int index) is as follows. The logic is relatively simple, and only the judgment of array out of bounds:

It is mainly used to judge whether there are elements in the element stack. It mainly calls the size() method:

The size() method is also a Vector method, and the returned value is also a class variable. The number of elements:

This method is mainly used to query the index of an element. If there are multiple elements, the index of the last element will be returned:

Using synchronized decoration is also thread safe. Why do you need this method?

We know that the stack is first in first out. If you need to find the position of an element in it, you need to take it out one by one and then judge it, which is too troublesome. The bottom layer uses array for storage. You can directly use this feature to quickly find the index position of the element.

So far, looking back, do you wonder if there is no data in the ` Stack, but it is constantly operating the data, thanks to the data structure of Vector:

The bottom layer uses an array to save the number of elements. In fact, the operation of elements is just to continuously insert elements into the array or take out the last element. 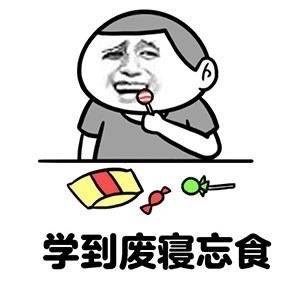 stack inherits Vector, so it is thread safe. The bottom layer uses array to save data, and most API s use Vector to save data. Its most important attribute is first in first out. As for array expansion, the expansion logic in Vector is used.

If we implement it ourselves, the bottom layer does not necessarily use arrays. Using linked lists can also achieve the same functions, but there are the same parts in the whole set source code system, which is a good choice.

[about the author]:
Qin Huai, the official account of Qin Huai grocery store, author's personal website: http://aphysia.cn , the road of technology is not for a while, with high mountains and long rivers. Even if it is slow, it will not stop.